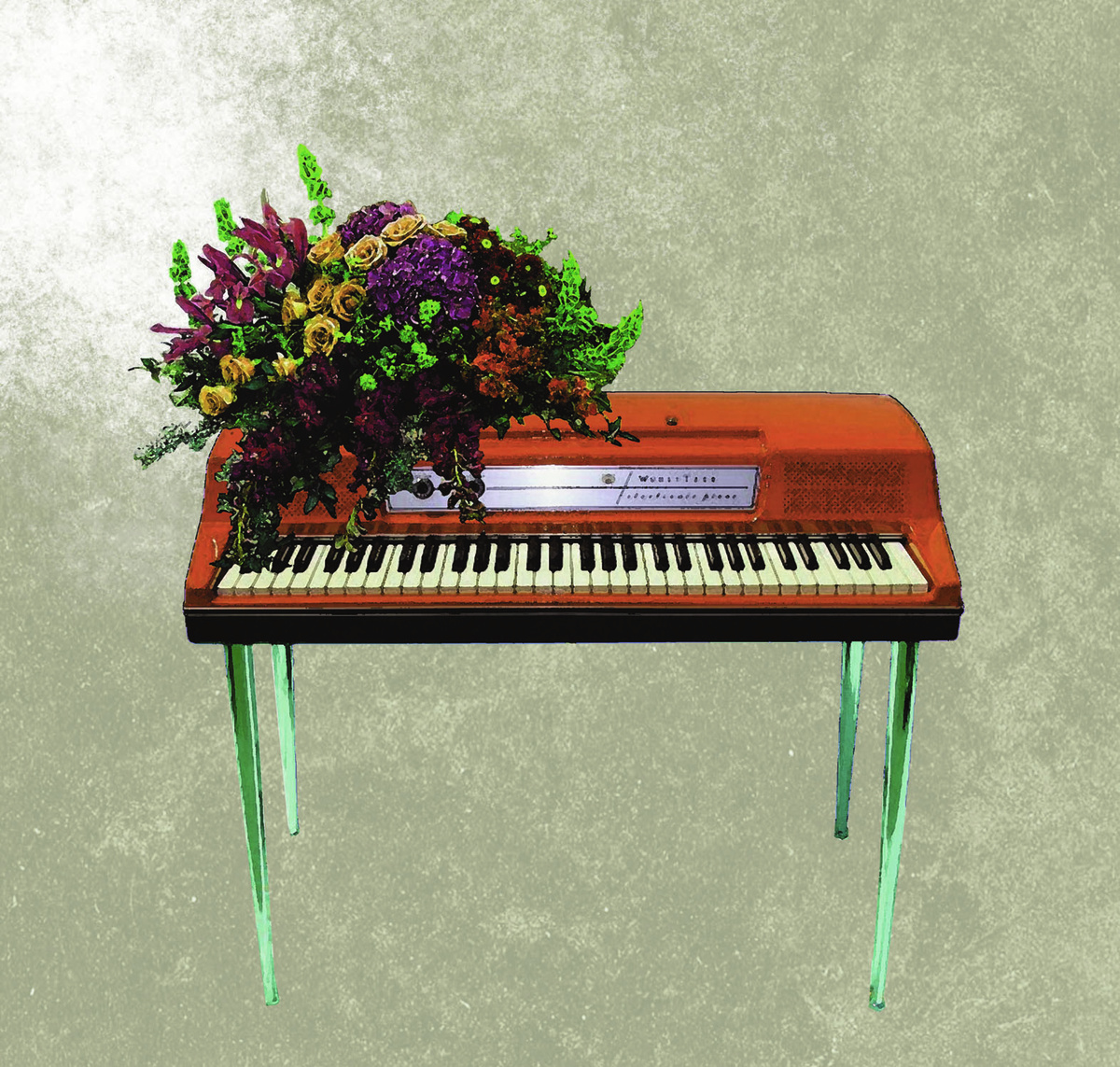 Earlier this month, The Lindbergh Babies released their eponymous debut album, and simply put, it’s tremendous.  A collaboration between local music scene mainstays Brandon Delmont (Girlpope, Son Of The Sun) and Mark Norris (Girlpope, the Backpeddlers), The Lindbergh Babies is a mature, sensual and rewarding journey into sonic ecstasy, and a gift that genuinely keeps on giving.

Redolent with sweet mellotron and gorgeous soundscapes, it’s a musical tour de force from multi-instrumentalist Delmont, who seamlessly plays in so many sandboxes crafting the music for this stellar debut: Pet Sounds era Brian Wilson (“Hucklebuck Blues”), Wilco circa Summerteeth (“Only In A Dream”),  Zappa (“Flying Through”), early 70’s Pink Floyd (“Volcanoes”), and Super Furry Animals (“Oh Love”). The record is a veritable field day for rock aficionados.

But the record is not derivative or a cavalcade of musical references. Yes classic rock fans will savor the vibes and grace notes, but The Lindbergh Babies is a modern, up to the minute record, with electronic digressions and an underplayed bedroom recording sonic aesthetic favored by today’s indie fans. The lyrics from Mark Norris and vocals by Norris and Delmont are searching, humanist, plaintive, and somewhat uplifting, like late 90’s/early 00’s Flaming Lips. The album is an astonishingly complete package, and one of the best local records I’ve heard in years.

You can get it here and at your local Record Theatre.