The Get Money Squad – Nothing’s Wrong 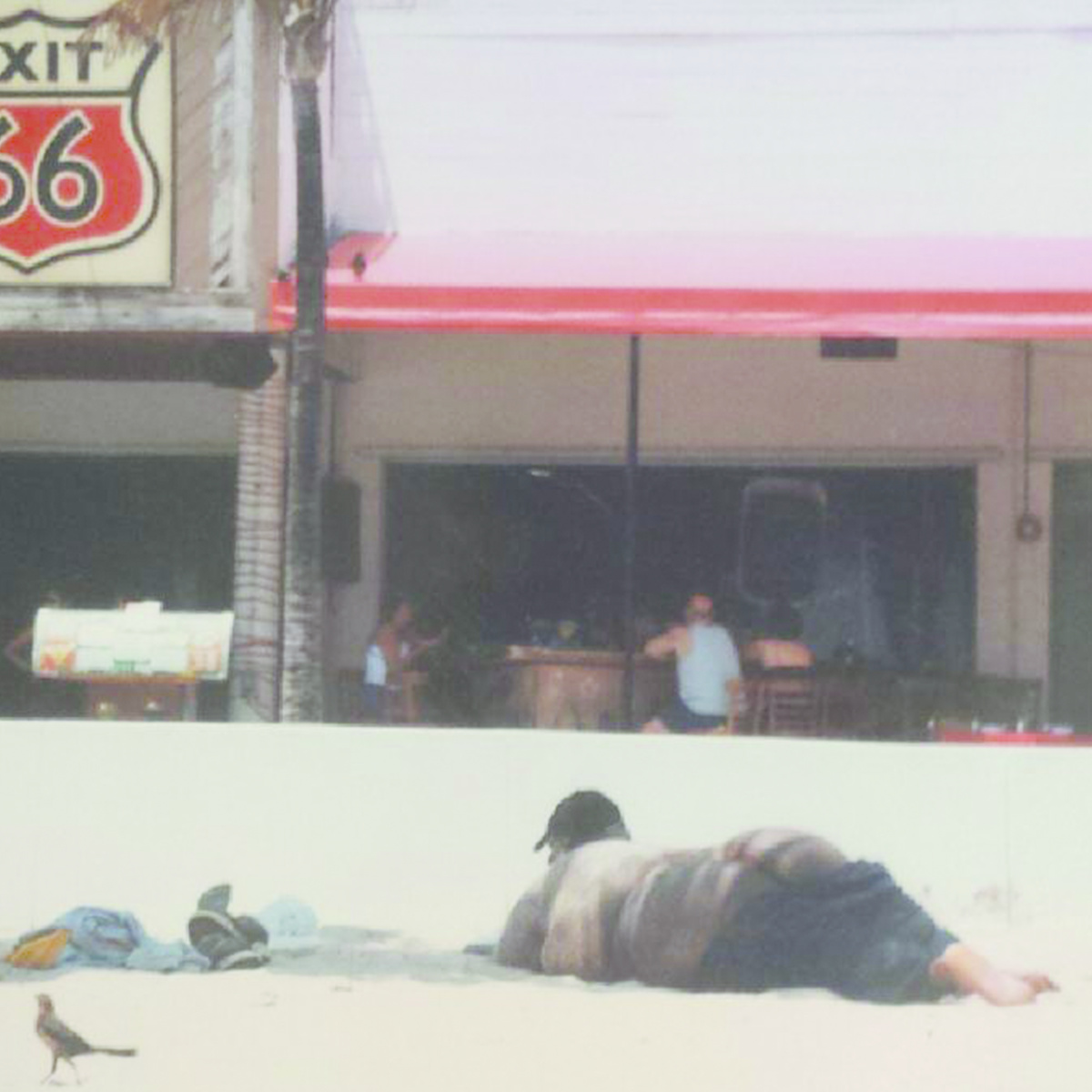 A spanking-new collaboration from Network’s Quinton Brock and producer Jon Bap keeps it fresh and brings forth a batch of songs with an unexpected new sound. Dubbed The Get Money Squad, the duo gets summery with their debut EP titled Nothing’s Wrong. Think the carefree attitude of Mac DeMarco meets the poetic softness of Shuggie Otis. Bap’s jangly guitar riffs compliment Brock’s smooth vocals nicely, and the combination is cooler than John Stamos double-fisting a pair of large Slurpees. Damn, that’s cool. Nothing’s Wrong is our Album of the Week.

“Bohemia” introduces the EP with a quick minute of dialogue before melting away into a hypnotic instrumental section that I wish was much longer. The opener bleeds right into “June666” (my favorite of the five tracks), which chronicles a relationship between the devil and his significant other while a simple drumbeat and a fun bass line carry the song through the story. The highlight of this track is Bap’s rhythmic guitar playing- a surfy sequence of chords that seem to sing right along with Brock.

Title track pairs choppy rhythms with icy smooth vocals for a vibe somewhat reminiscent of one of Atlas Sound’s more coherent songs. The catchy vocal melody of the verse is where this song shines, and it’s repetition through the guitar leads ensures you’ll be humming the riff all day. The song also makes excellent use of vocal harmonies and doesn’t skimp on the oohs and aahs—making “Nothing’s Wrong” an overall very pleasing sonic experience.

Album closer “Back Again” has a highly optimistic sound to it- a young Stevie Wonder meets Real Estate. Lyrics like “So I know that she’ll be back again / and I’ll make sure our time is never-ending” really capture the dream-like sanguinity this song is seeping with. After listening to the five songs, it becomes easy to appreciate Bap’s playing style, especially in this one. His chords are full of character, and his lead parts are not too overly ambitious. Everything sits agreeably in the mix.

If you’re looking for some fresh summer tunes then look no further. The Get Money Squad has got you covered with Nothing’s Wrong, and it can be downloaded for any price- which is nice. Check the link below.