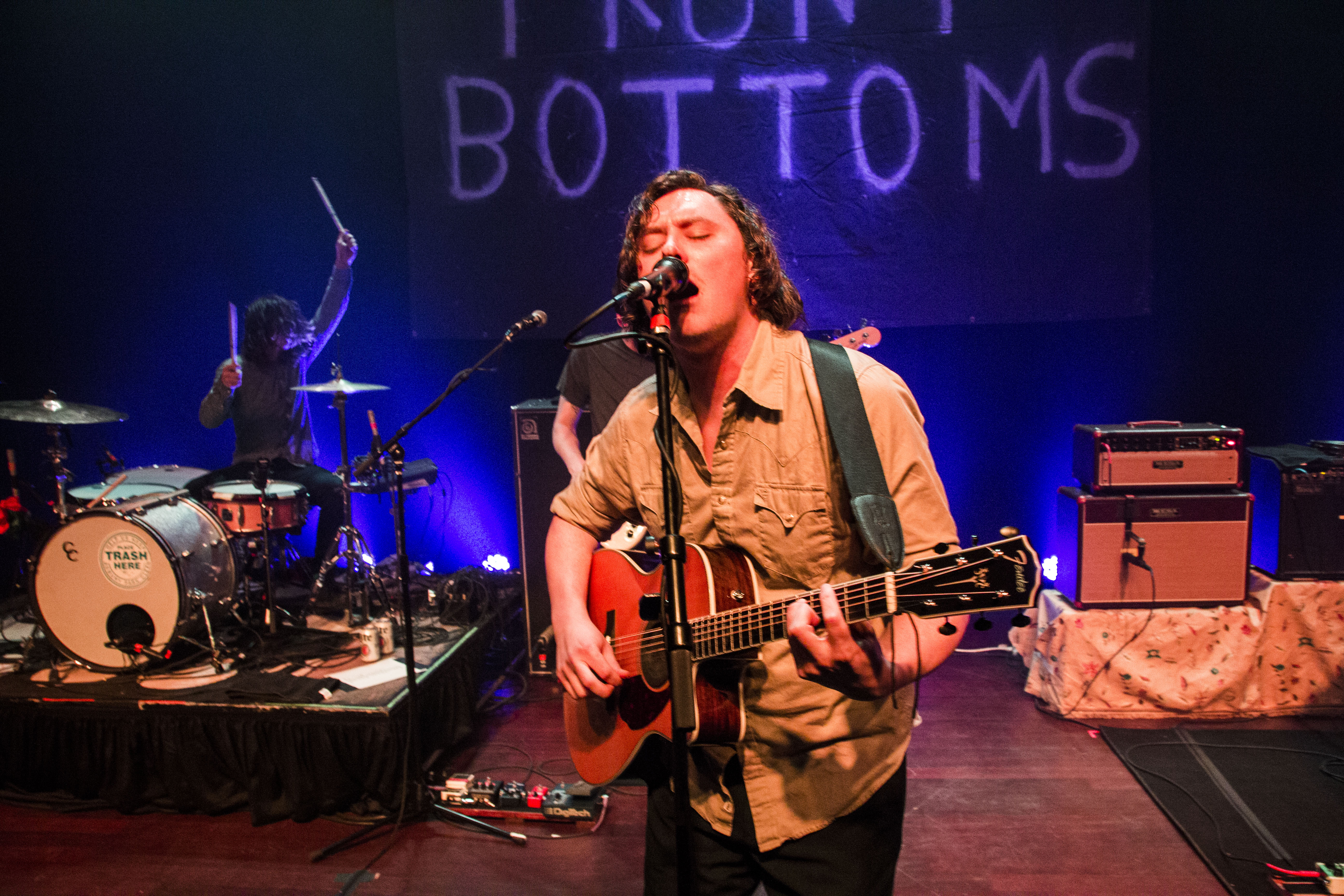 If I were to choose one word to describe The Front Bottoms’ show at Town Ballroom on April 6th, it would be fun.  Love them or hate them,  the New Jersey four piece known as The Front Bottoms have been packing venues across the world since their 2013 breakout release, Talon of the Hawk.  With the release of their 2015 record, titled Back on Top, the band has found more mainstream indie success, while their live shows still remain the same.  One big push pit, kids attempting to get as close to lead singer Brian Sella as possible, pointed fingers in the air.  All cheesiness and pop punk stereotypes aside, this band never ceases to put on some of the most fun live shows that I have ever attended, and the show at the Town Ballroom was no different.  On their first show of their tour, The Front Bottoms brought along up and coming indie / punk duo Diet Cig, as well as fellow New Jeresy Natives Brick + Mortar.  Check out some photos from the show below, and click here for a full gallery. 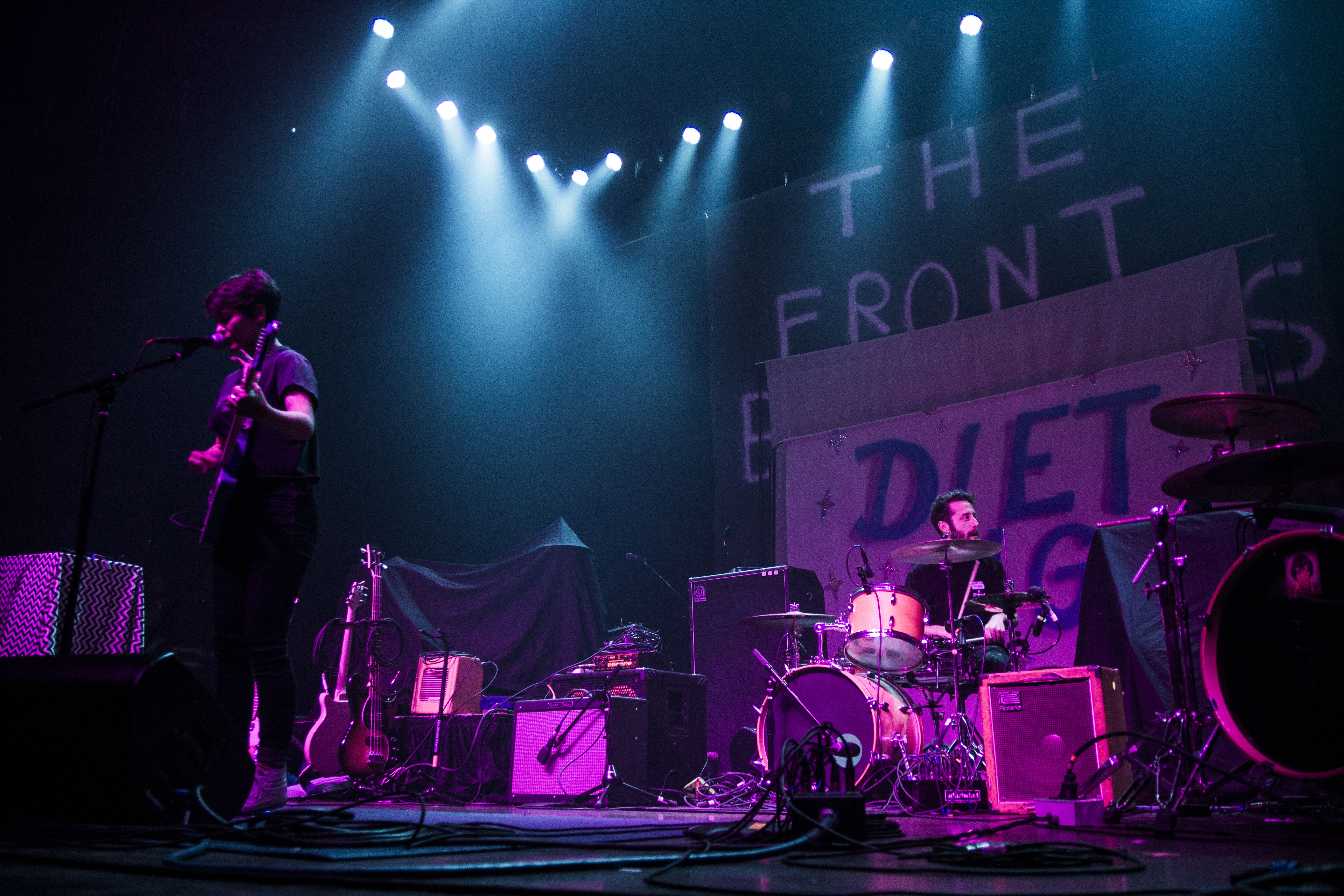 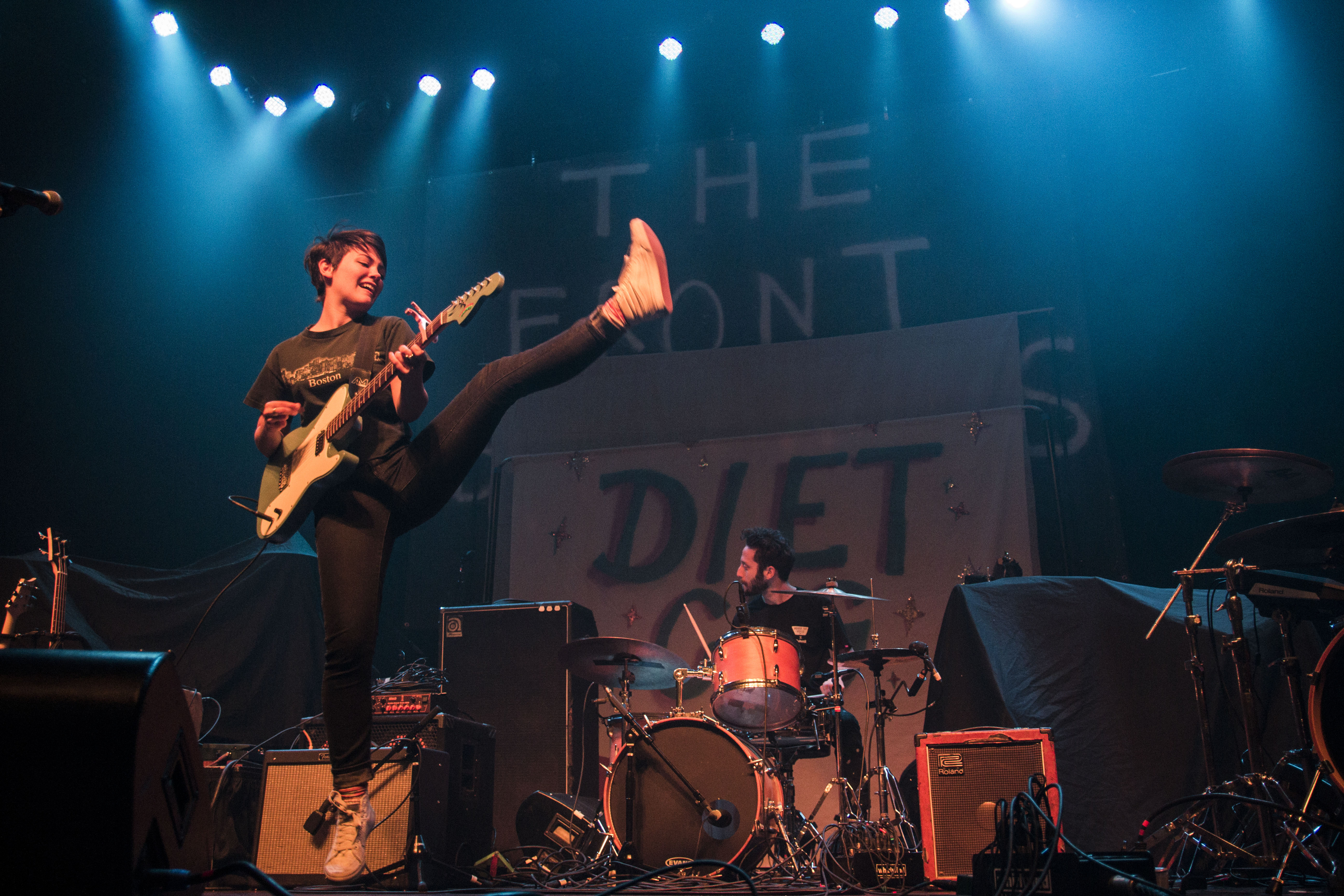 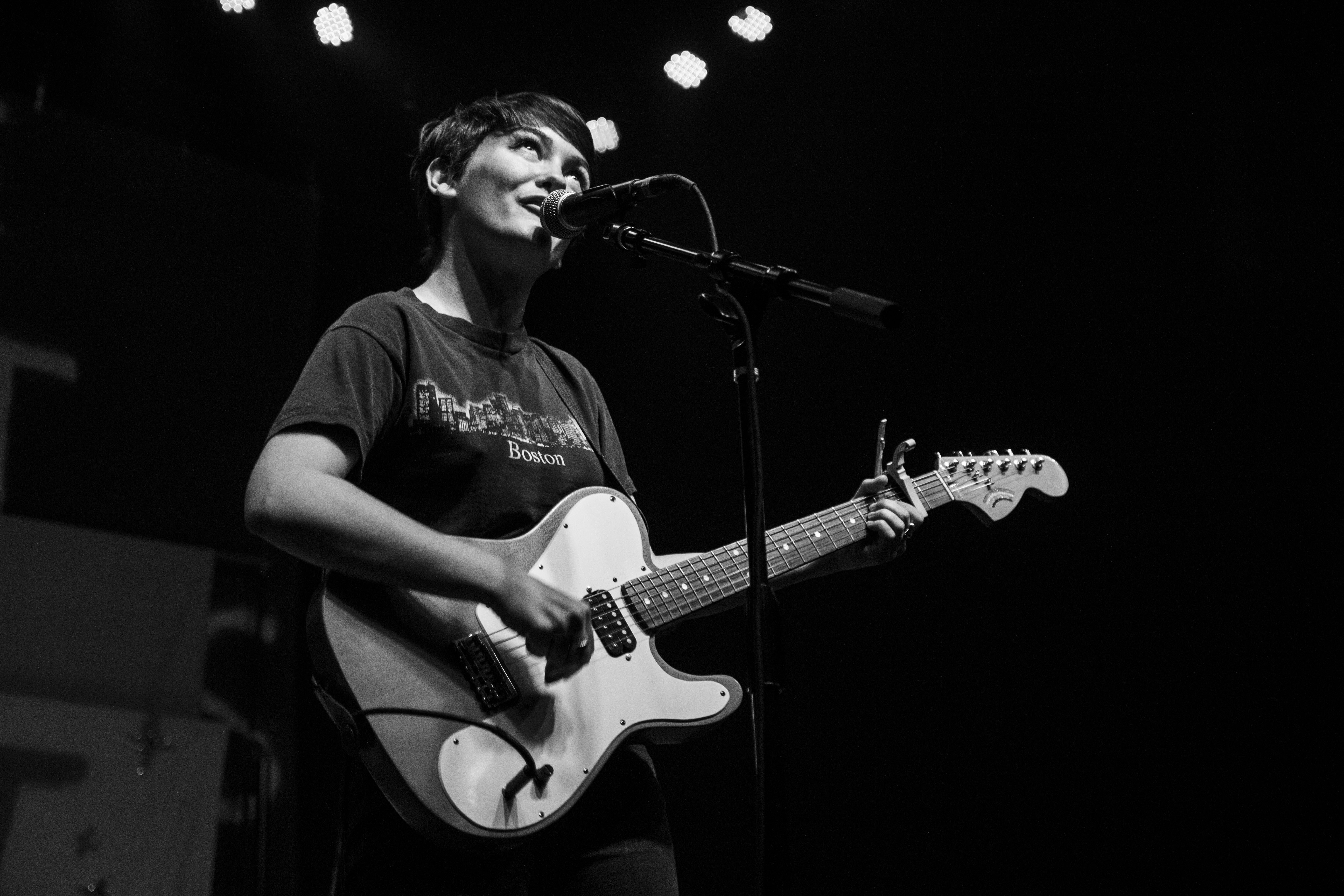 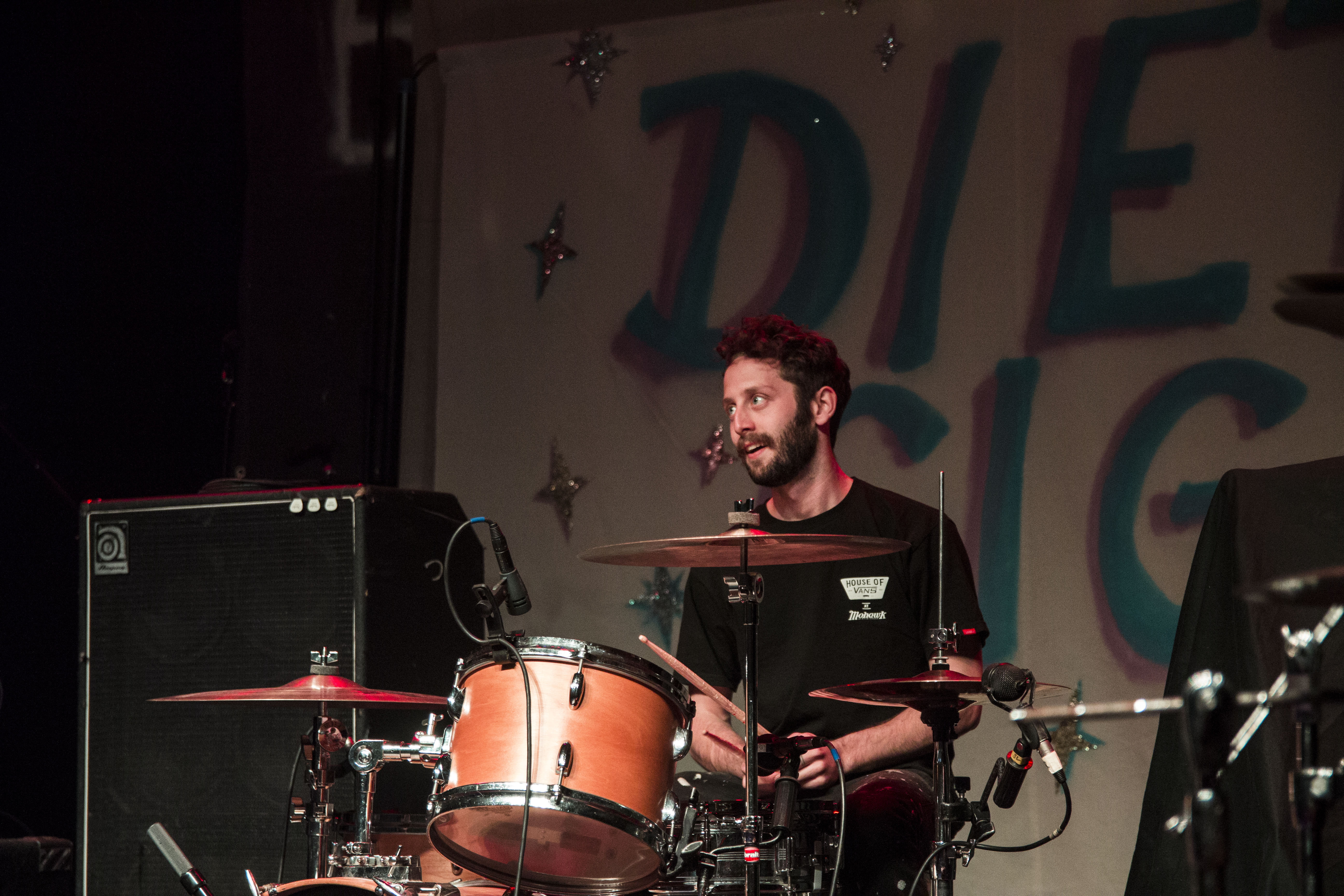 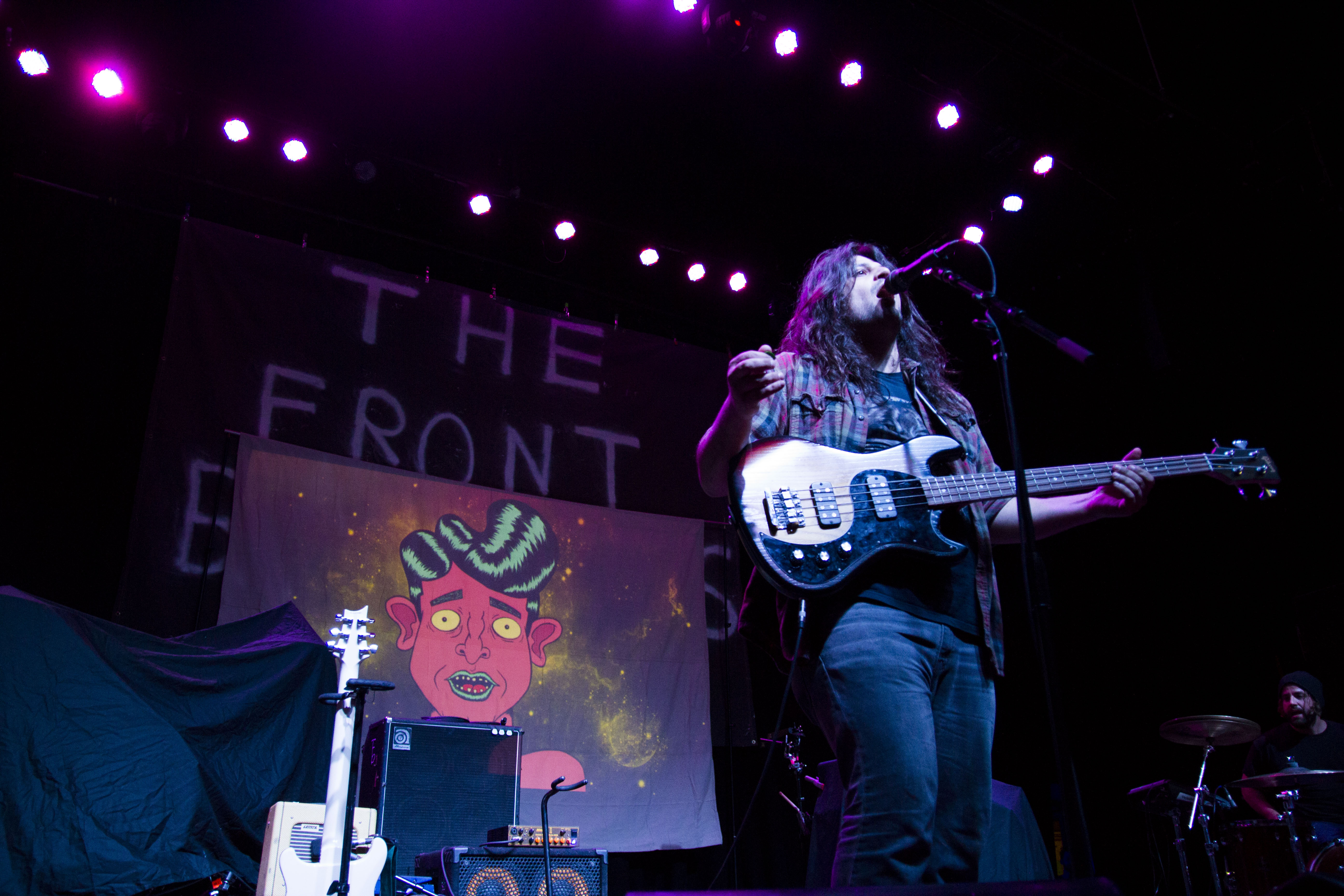 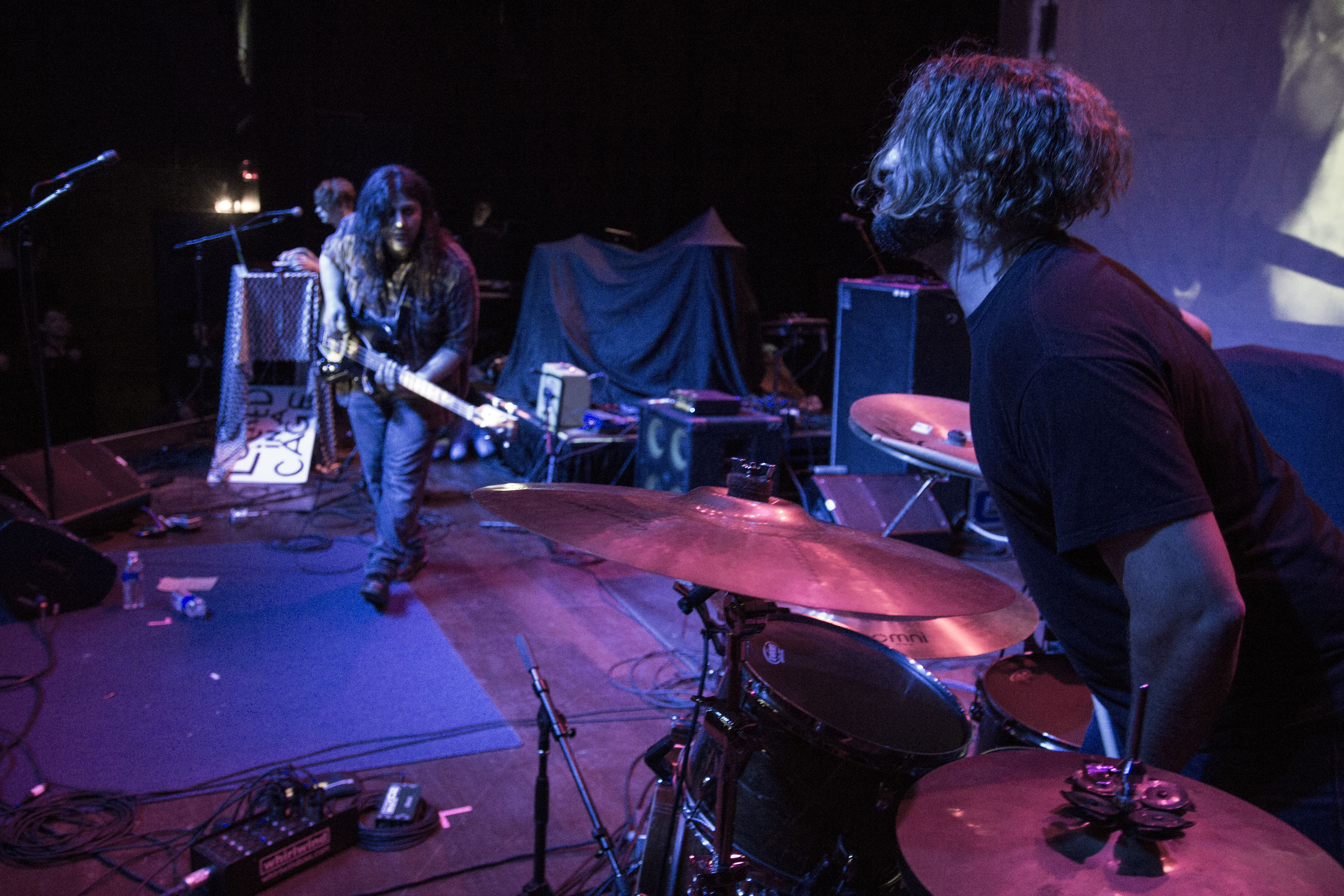 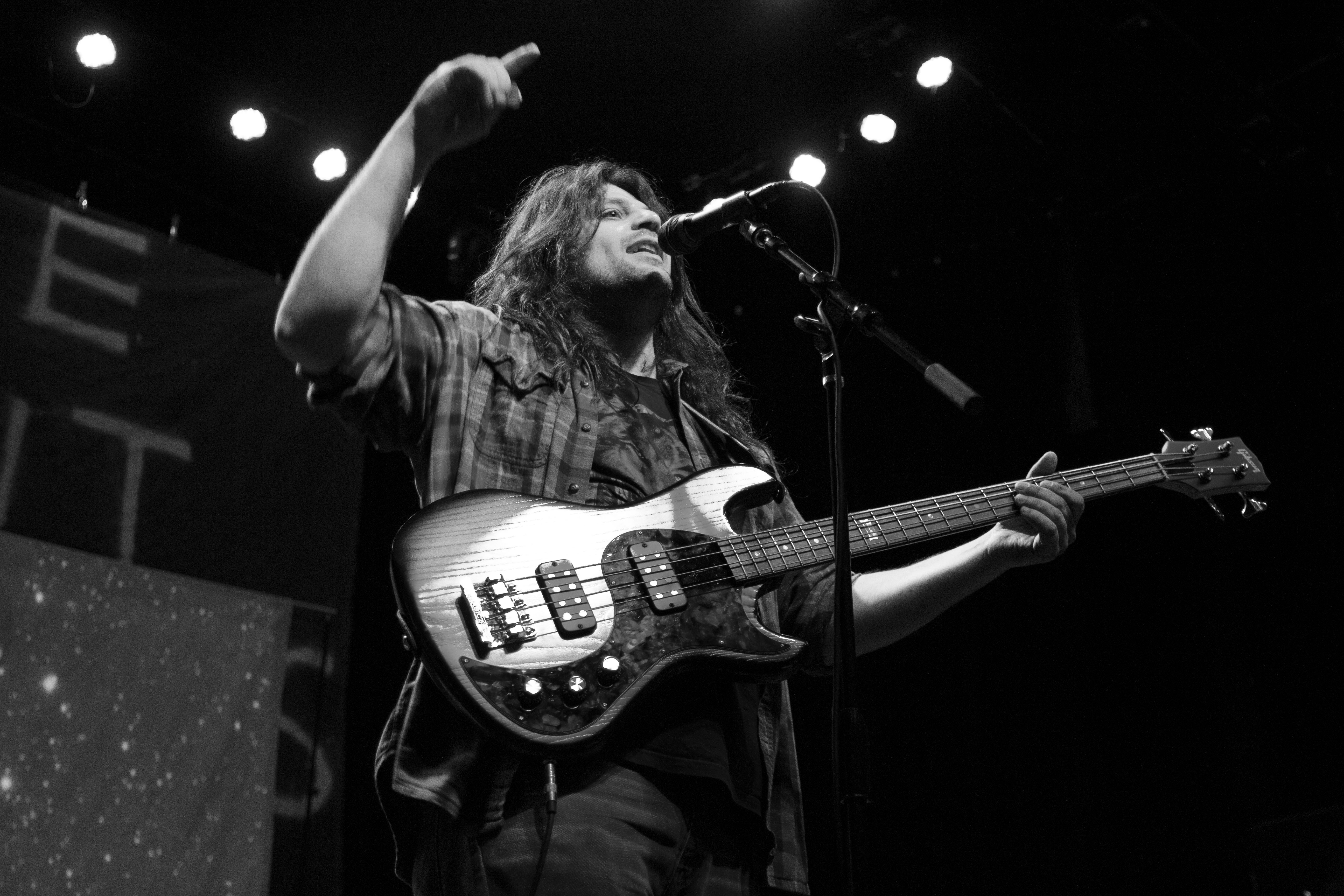 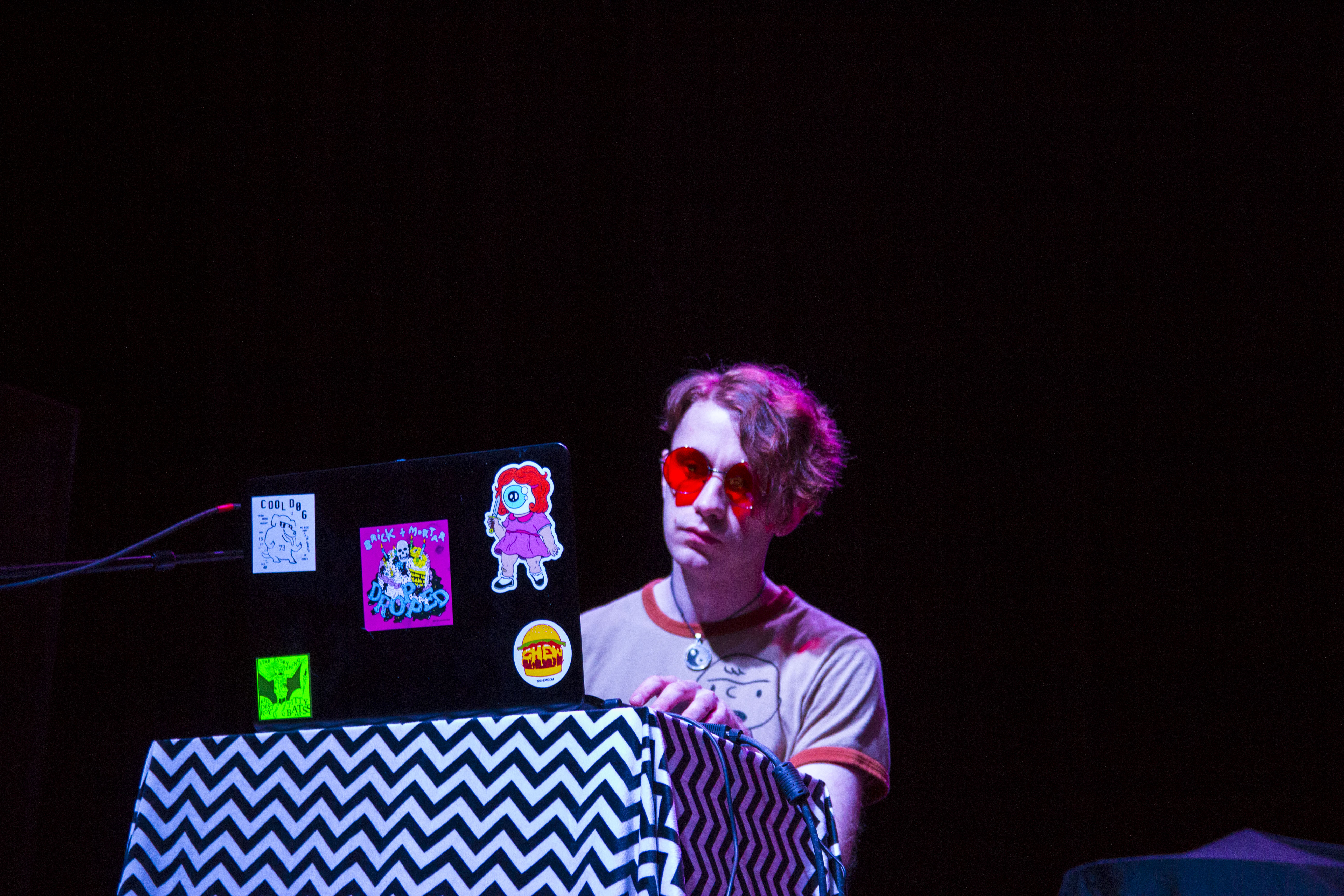 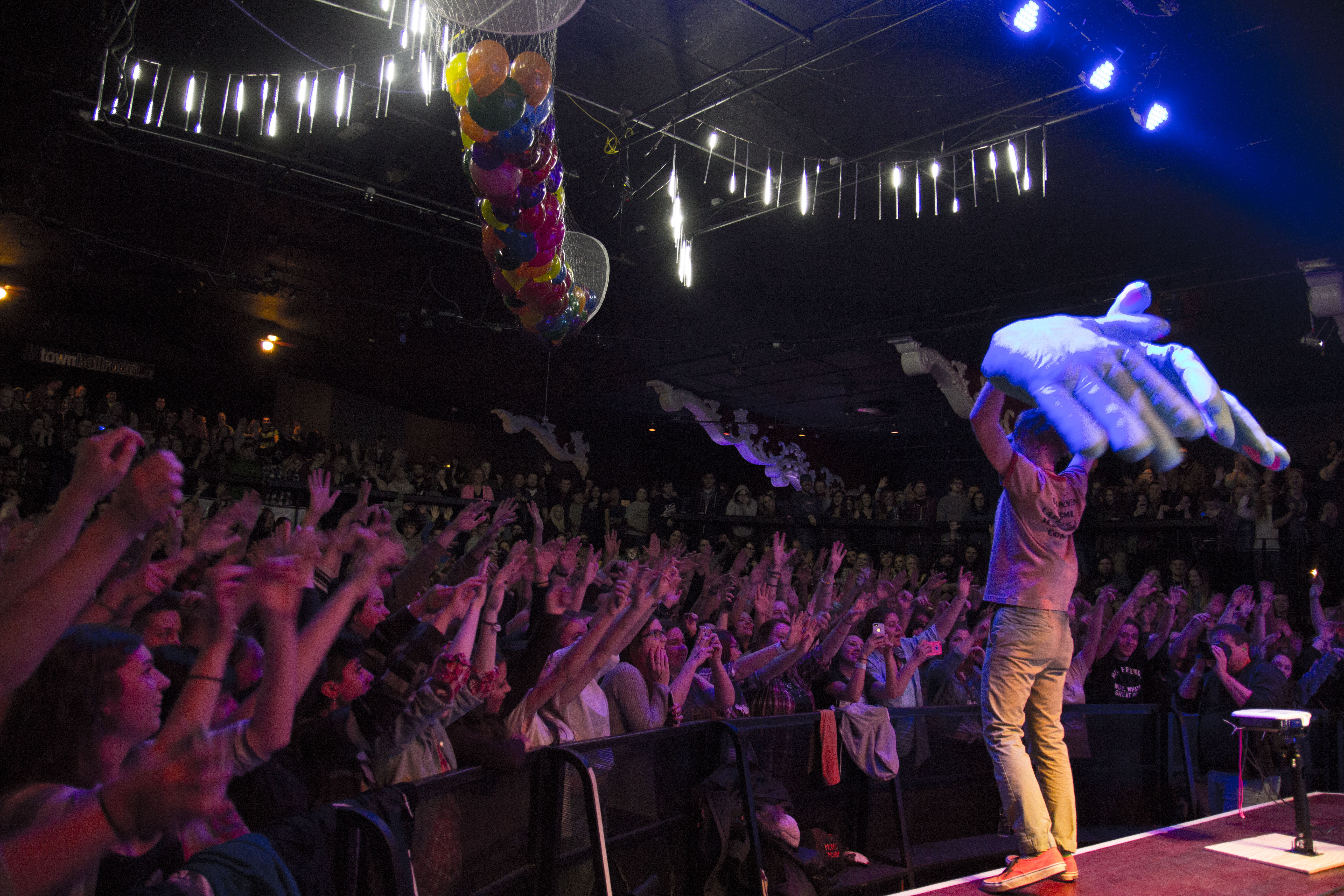 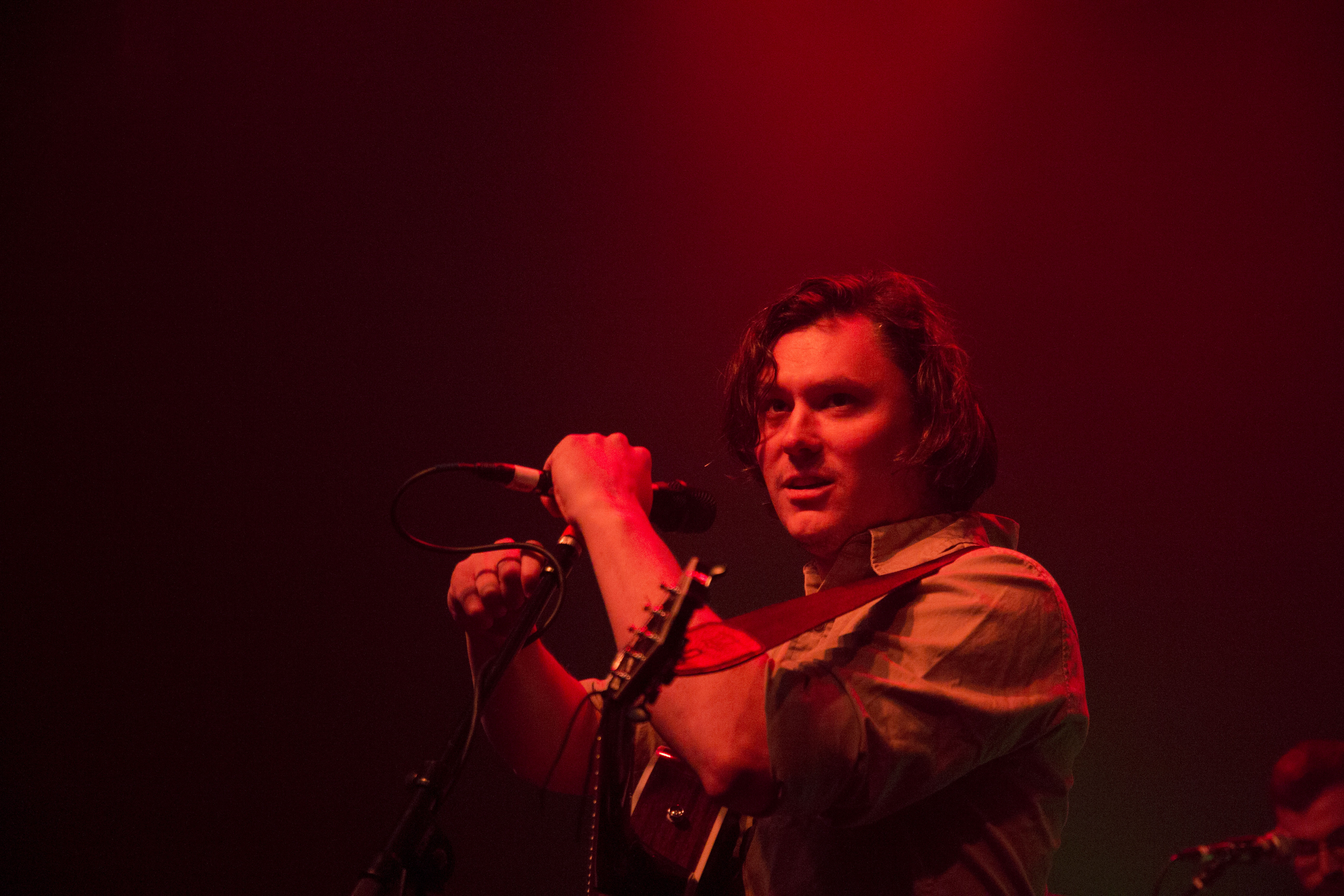 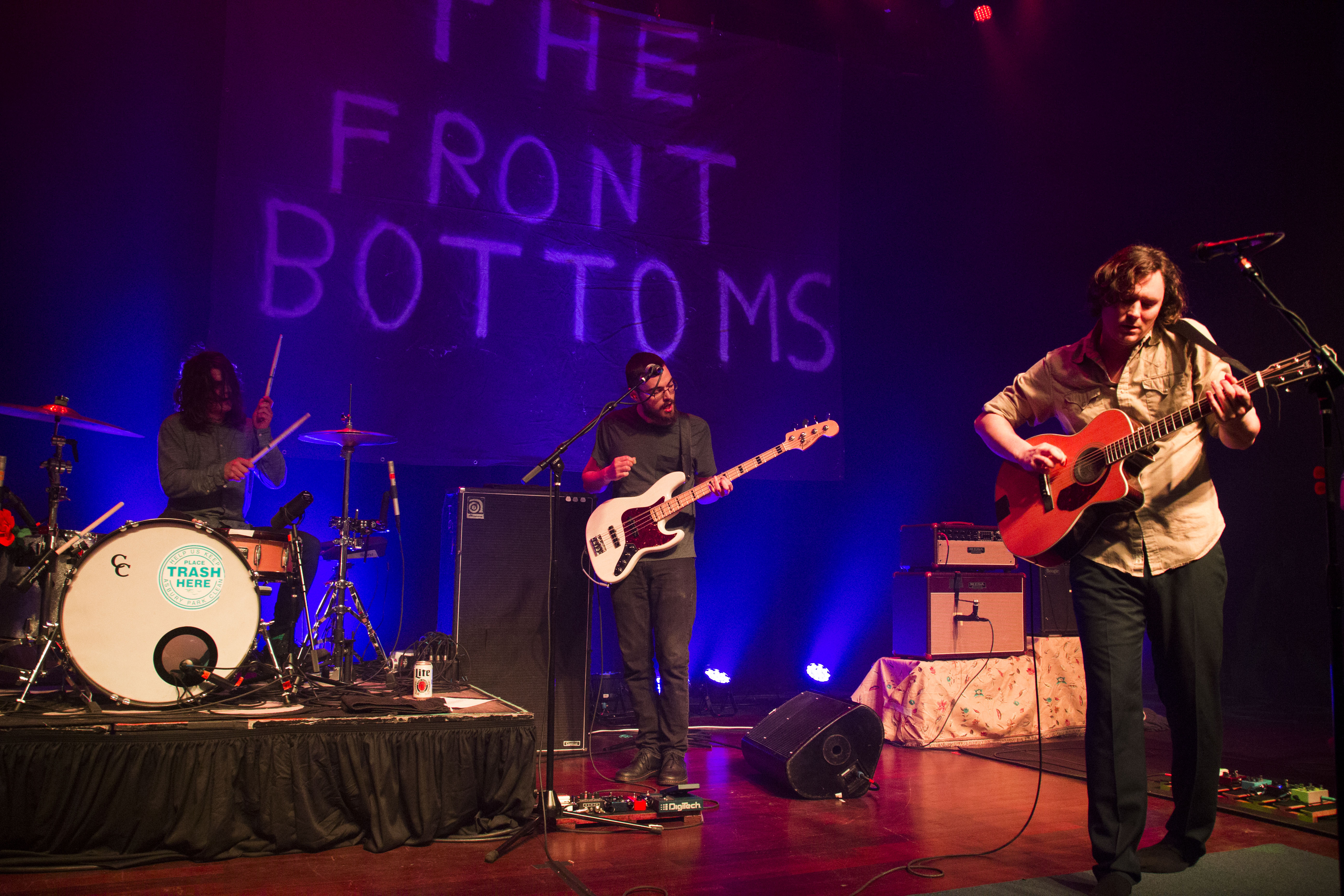 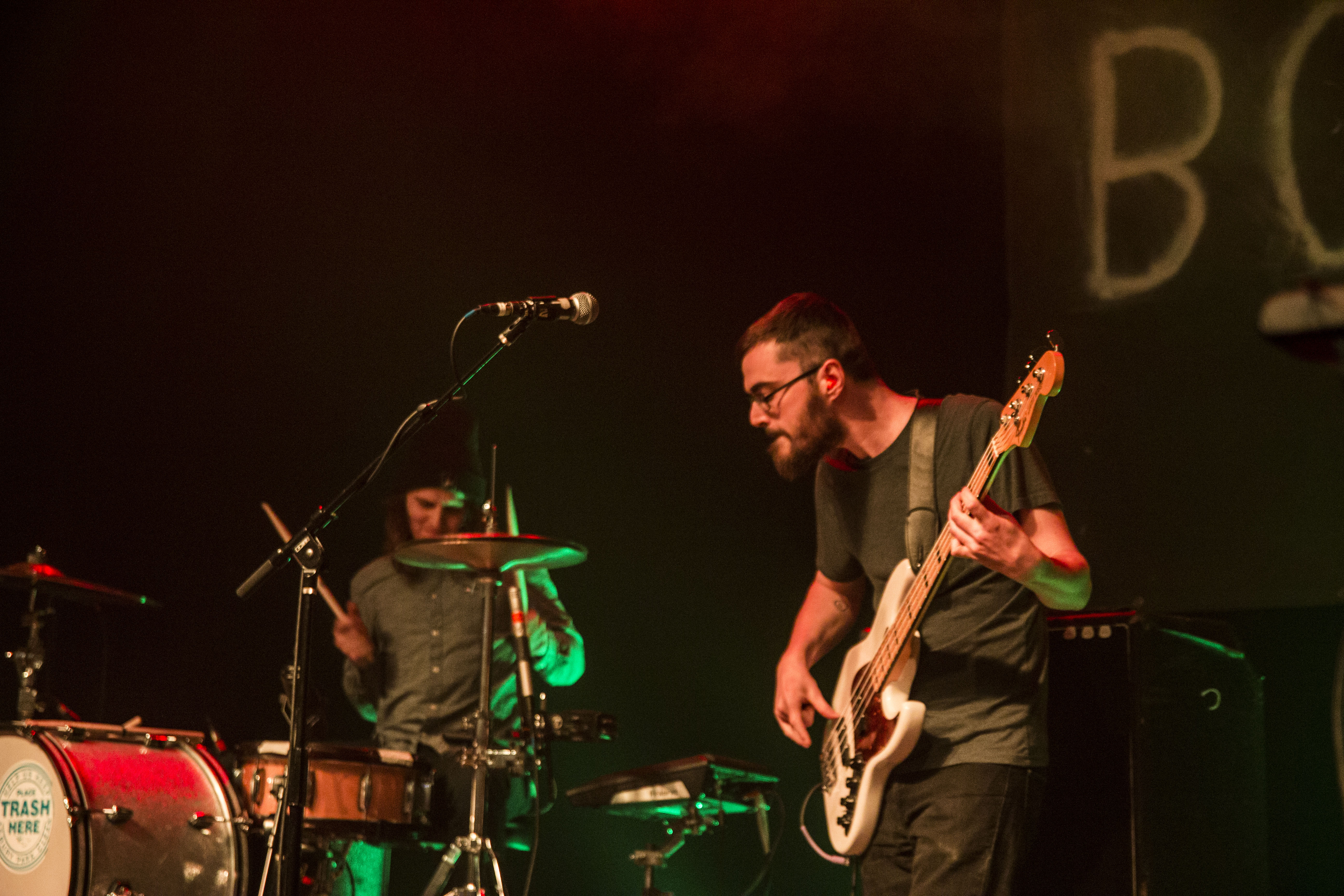 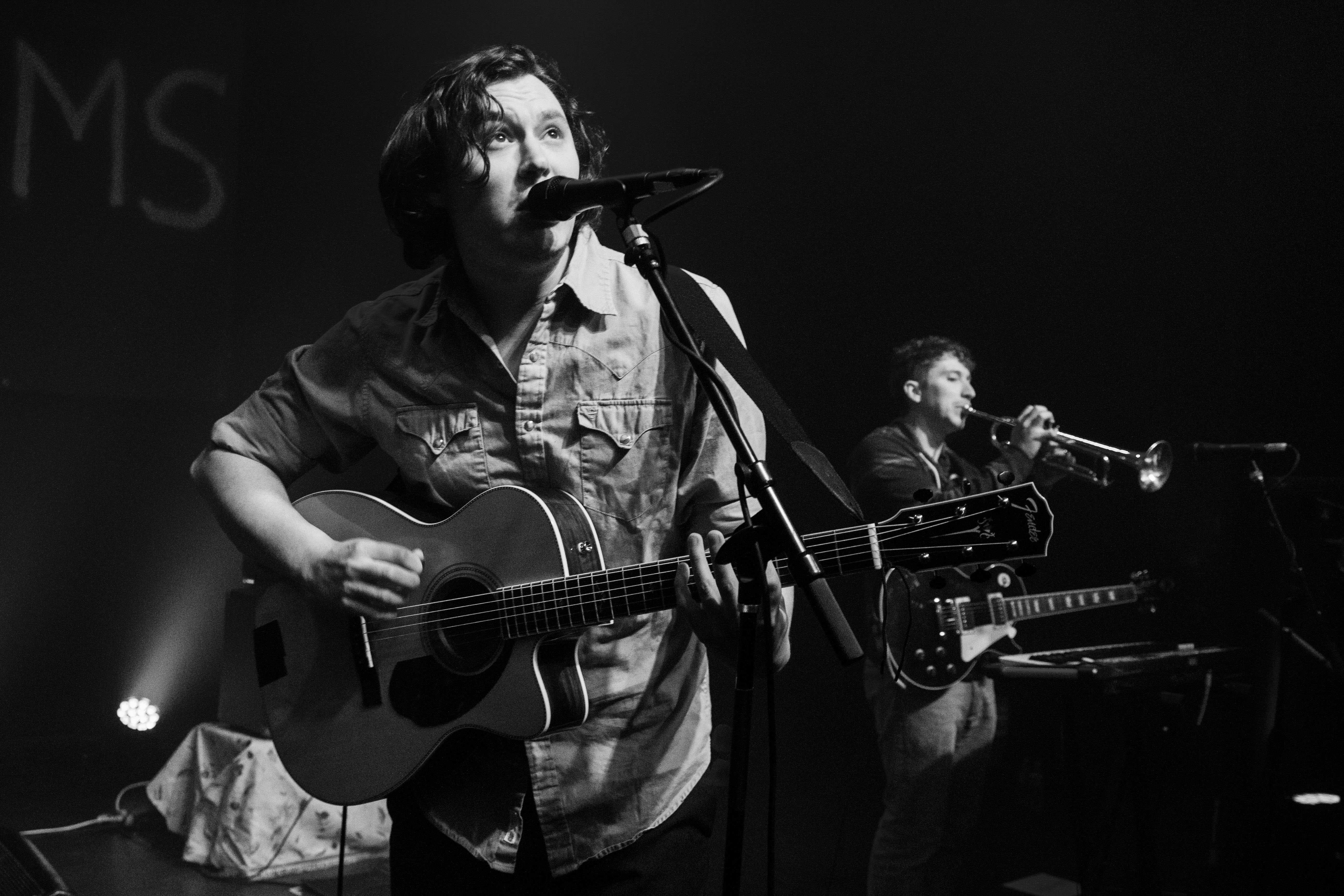 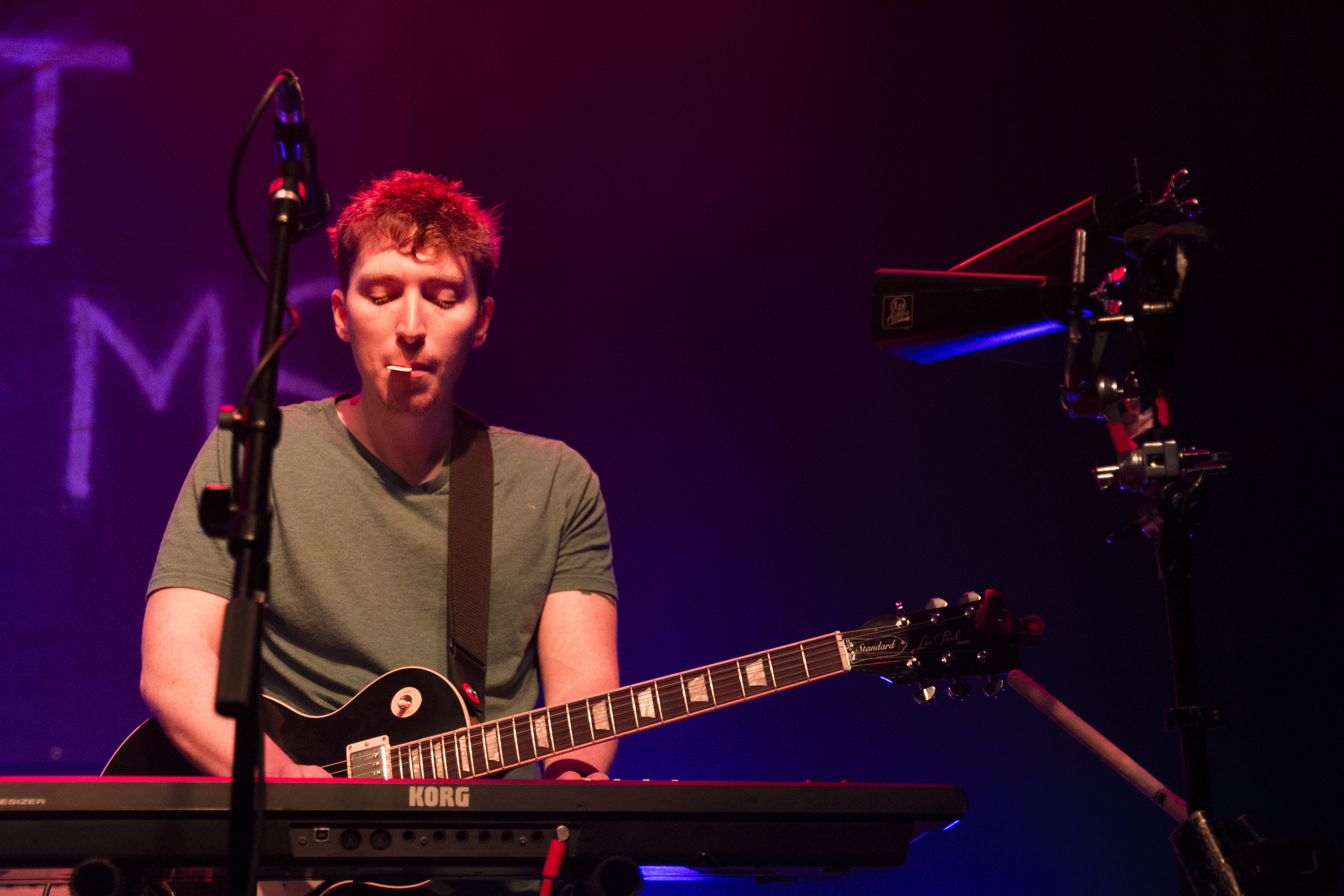 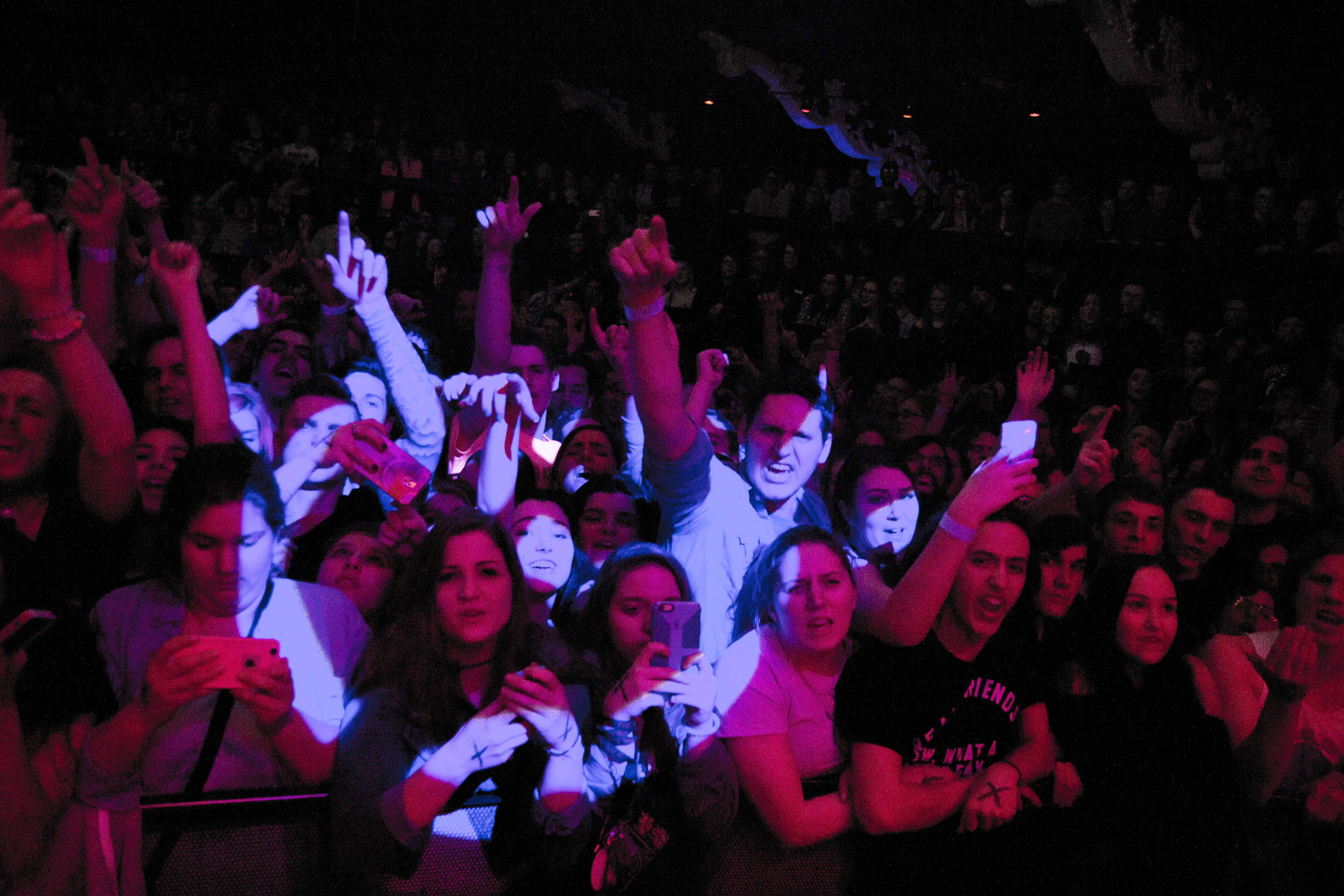 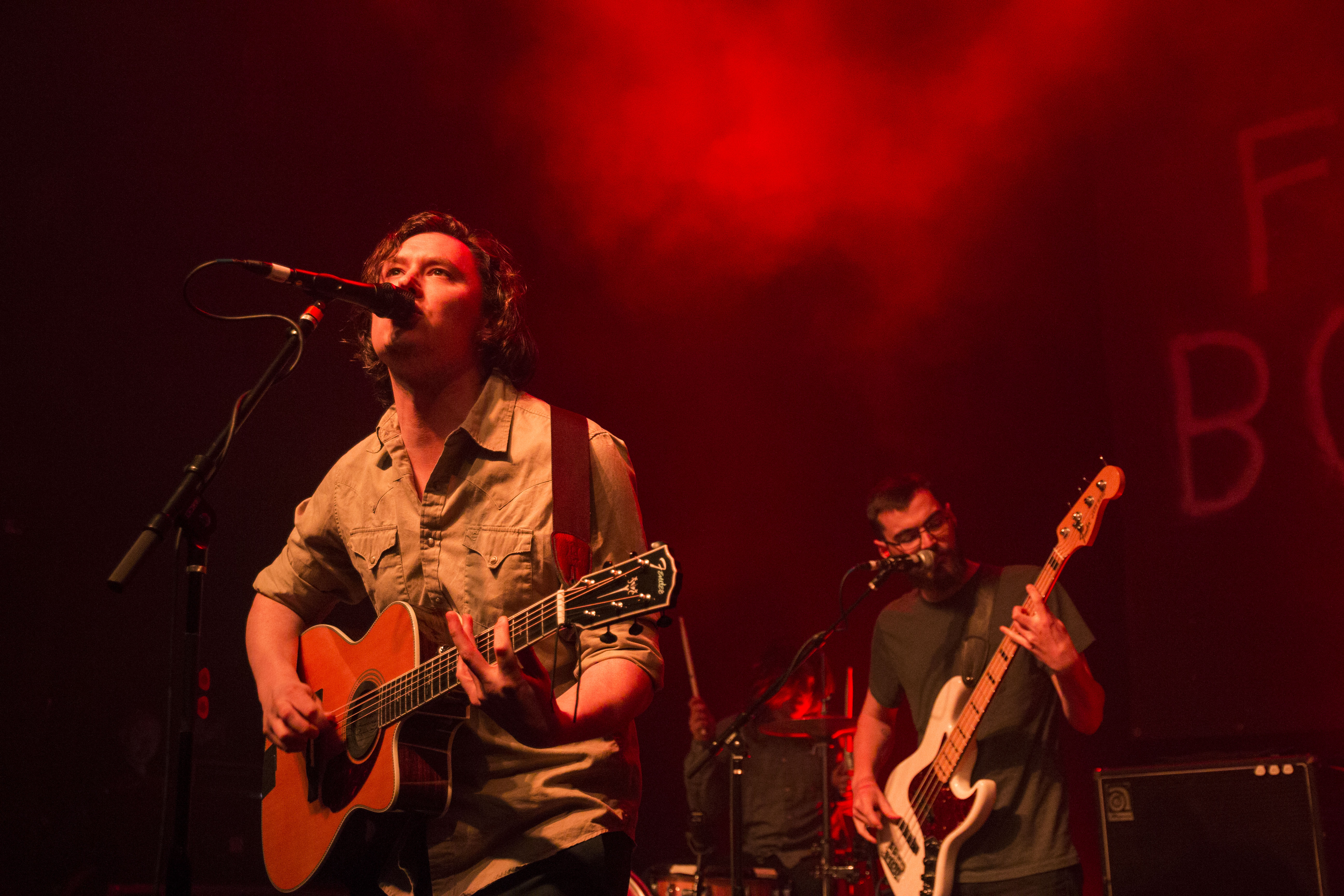 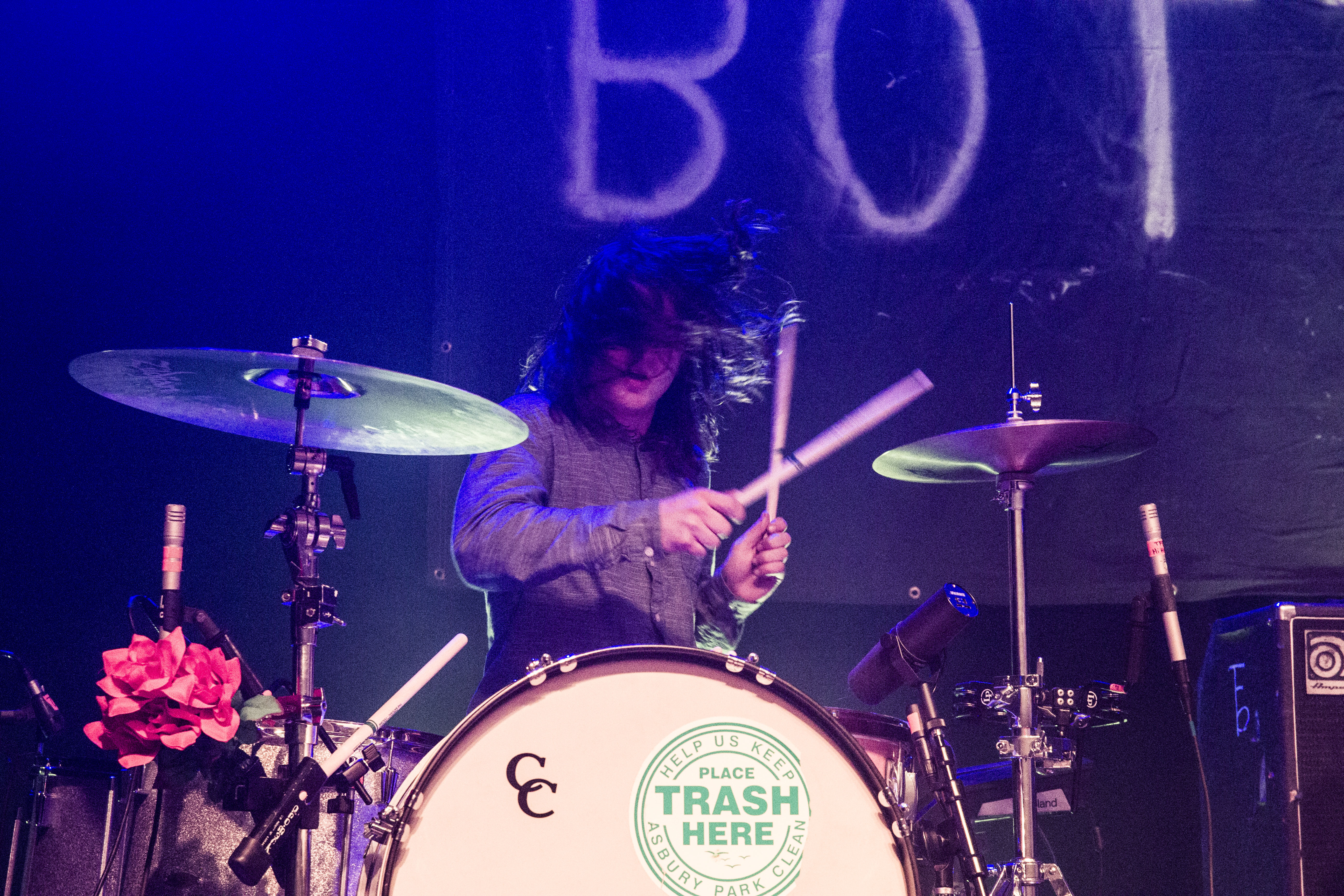 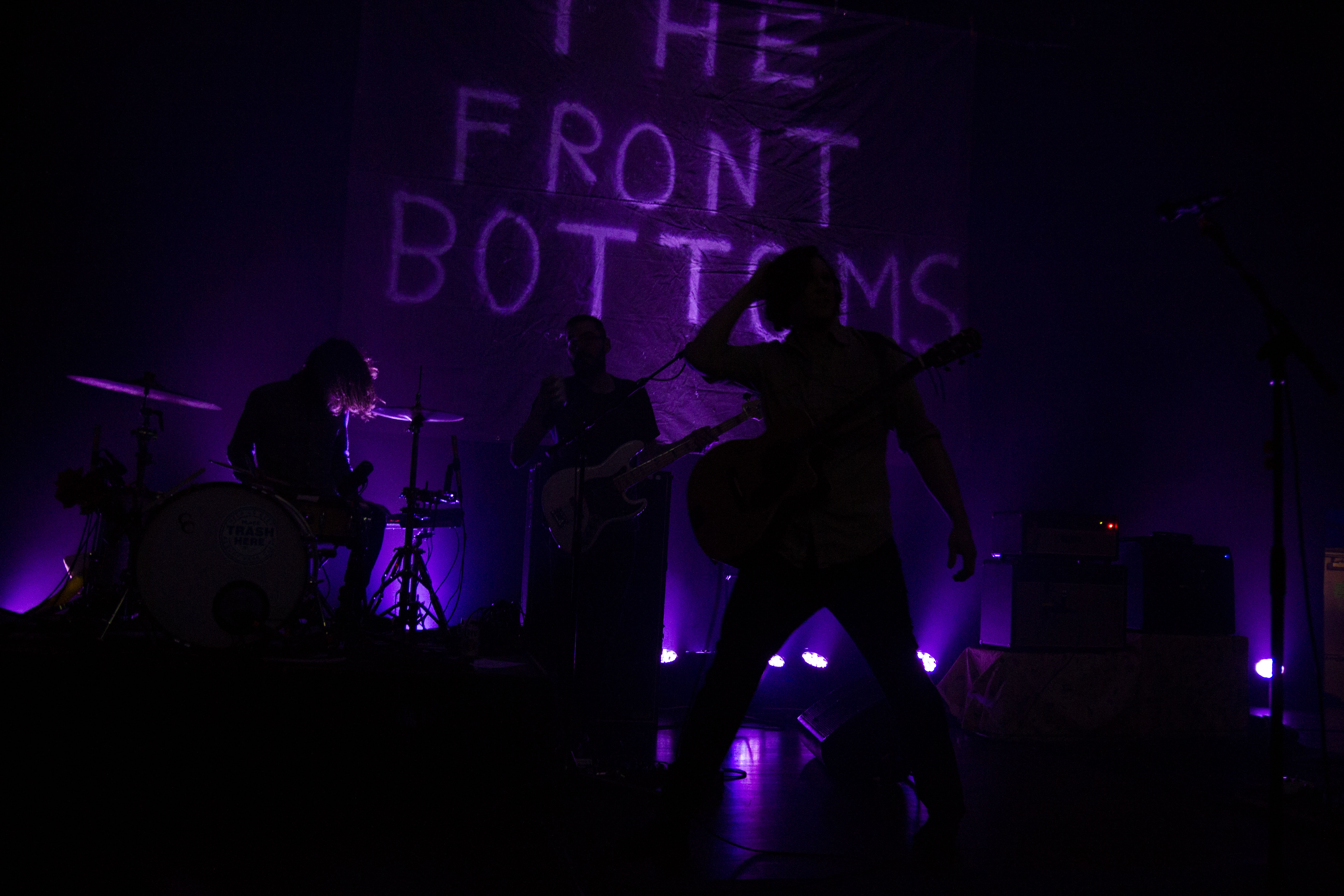