The Awkward Rebirth Of Michael Jackson 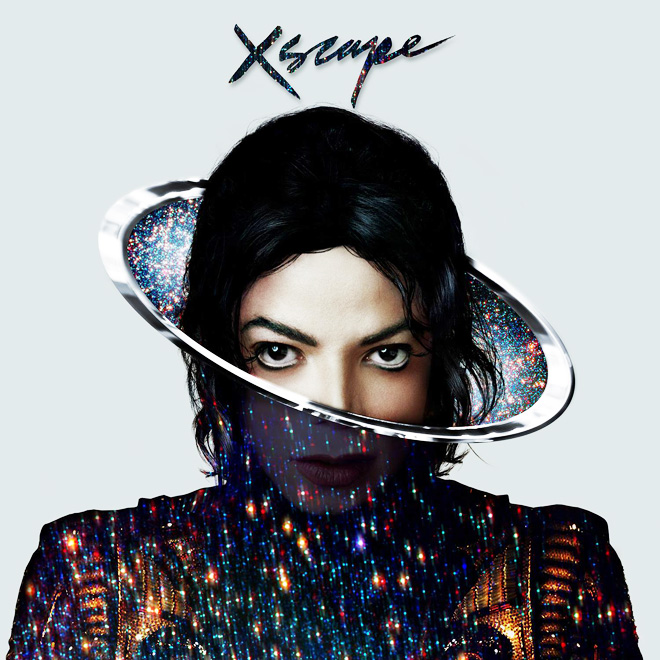 So, what do we make of this?

Plenty of musicians have had posthumous releases debut near the top of the chart, and had their work continue to be appreciated by new generations, but this feels different. It almost feels like Michael is actually still here, still producing new work, and still existing as an active pop star, even though that’s technically impossible. Every posthumous Hendrix or Tupac release has been treated as just that – unearthed recordings of deceased musicians that serve as important historical documents. But the second posthumous Michael Jackson release has been treated more or less the same way we might treat a new release from Justin Timberlake or Katy Perry – with the Billboard performance being the most obvious example.

It’s hard for this to not seem a bit ghoulish. Jackson has, after all, been dead for quite some time, so it feels weird for people to be behaving basically like he was still here. Grantland’s Emily Yoshida touched on this last week, remarking that a lot of people seem to want Jackson to still be alive. But while that’s not an entirely wrong explanation, I would argue a counter-intuitive point: the only way Michael Jackson, the King of Pop, could exist again was if Michael Jackson, the human being, no longer existed.

When Michael Jackson was alive, we couldn’t focus on his music without thinking of all the ugliness that existed in his personal life. Obviously, the multiple accusations of child molestation were the most distressing part of this, but even if you earnestly believed he was innocent, you still had to deal with the baby-dangling incident, the repeated plastic surgeries that left him look like someone vaguely resembling a human being, and the general awkwardness of all of his public appearances. Quite simply, appreciating the brilliance of one of the greatest pop icons was ever was damn near impossible because the actual person behind those songs, those videos, those dance moves was just too disturbed for it to be enjoyable.

That all changed after he died. Remember, before Jackson’s death, a fair amount of people thought he was guilty of child molestation, and simply got off because the court couldn’t prove it/he’s rich and can afford great lawyers. There were admittedly a lot of diehard fans who fiercely proclaimed his innocence, but they were largely shunned by the rest of society, the same way apologists for R. Kelly or Woody Allen are shunned now. It felt like they were denying his obvious guilt simply because they enjoyed his music. The criticism of this lot was never more pointed than in a 2005 Daily Show bit where Rob Corddry interviews Jackson’s defenders outside the courtroom. He asks one fan her favorite song of his, and when she replies that it’s “You Are Not Alone,” he pauses and says “So, do you think he jerked that kid off?”

And at that point, that was how we viewed Jackson’s biggest fans – they were fools at best, and evil at worst for defending a likely pederast simply because they enjoyed his songs. But once he died, there was a strong shift in public opinion. Not only did people begin thoroughly enjoying his music again (sales of Michael Jackson albums were huge in summer 2009), it suddenly became a bit more acceptable to think “well, maybe he really was innocent.”

It’s hard to pinpoint exactly what created this change in attitude, but a lot of it had to be the simple fact that he wasn’t there anymore. With Jackson out of his misery, there wasn’t another creepy story about him emerging in the press. More importantly, we didn’t have to think of him as a living, breathing identity who might have done some legitimately terrible things. If he was guilty of child molestation charges, we no longer had to deal with the inherent vileness of knowing that a child molester was walking free, with the potential to strike again. He was simply a deceased music legend who had been accused of many things, but who could say for sure what was true? It was a lot easier to gloss everything over.

And, as ghoulish as this all sounds, that’s how the rebirth of Michael Jackson, the King of Pop, took place. Michael Jackson, the human being, wasn’t around to ruin our fun. Of course, we couldn’t launch hologram Michael immediately after his death. Everything was too fresh, and the bad memories were still recent. Plus, it just would’ve been highly inappropriate based on any level of human decency.

But it’s five years later, and the worst stories we heard about him feel a lot more distant. We find ourselves thinking more about the music than about what might have been going on behind closed doors. And obviously, this isn’t necessarily right, but it’s how we’ve processed things. Society has more or less gone back to primarily thinking of Michael Jackson as one of the greatest performers of all-time, and everything in his personal life has slowly faded from view.

This should be the part where I either wag my finger and tell you this is wrong, or tell you that there’s nothing to worry about. But honestly? I have no idea what to make of this. In a lot of ways, it makes sense. Michael Jackson was an utterly brilliant performer who also lead a tragic, disturbed life, and possibly committed an act that is rightfully considered one of the worst things a human being can do. Now, with the ability to create hologram Michael, and the deep treasure troves of surprisingly strong unreleased tracks, we are free to make a world where Michael Jackson, the King of Pop, lives forever, while the sordid affairs of Michael Jackson, the human being, are whispered about less and less, until they disappear altogether.

When you consider what pop music is – enjoyable, disposable fun designed to free you from the stress of everyday life – and remember that Jackson was better at the form than just about anyone else, this is all extremely understandable. We’ve decided to turn our brains off to the sins that Jackson may have committed, and just bask in the joy of watching him moonwalk again, even if it is in hologram form.