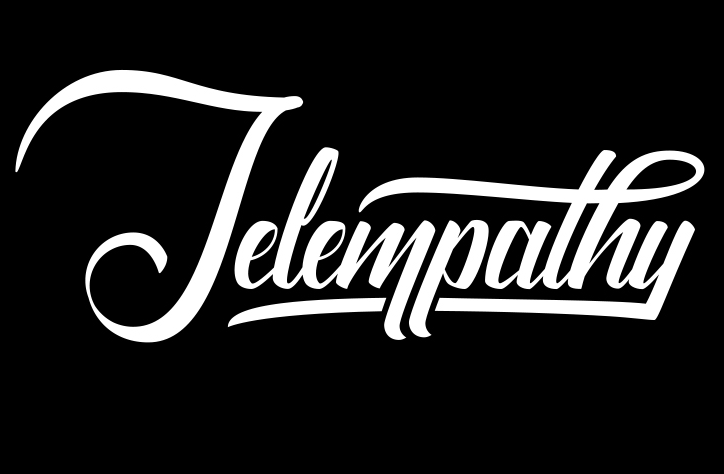 Buffalo-based one-woman grunge revivalist, Telempathy is back with her first single off the forthcoming album, The Temple of Music. If you aren’t up on your local history, the Temple of Music is where President McKinley was shot at the Pan-American Exposition in 1901. Recorded at GCR Studios, “Carry Me Away” is a song about an angel with too weak of wings to fly eventually delves into some serious self-reflection. This track has some definite Nirvana influences with some Veruca Salt leanings.The Temple of Music is set for a yet to be determined 2017 release date. In the meantime keep an eye out for Telempathy and stream the track below.