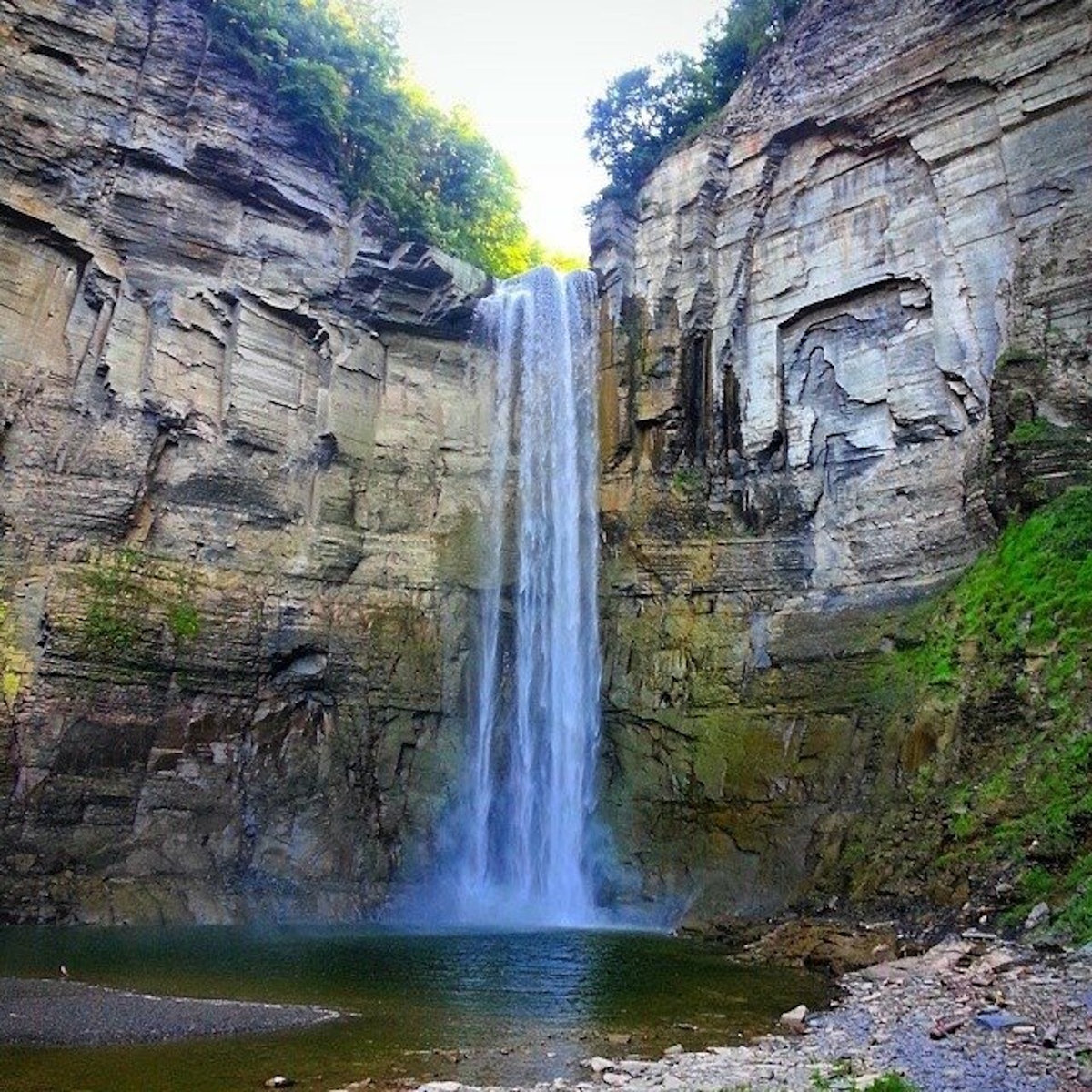 Rochester indie pop rock act Tart Vandelay have released their second EP. Aptly titled Flow, it is a jazzy and tranquil four song trip. Originally a duo, the now four-piece group is building off of their 2016 debut, which featured more of a loop-based pop inflection.

On Flow, the band is blending ethereal and polished tones together, achieving a smooth and breezy sound. Lead singer Katie Halligan’s voice shifts just as well as the music does; as light and airy as the most laid-back jazz moments, and as full-throated as the heavier rock moments.

The EP opens with “High Noon Haze,” a vibey slow burn tune that casually floats along. “Lonely Girl” is a shuffling indie jazz-rock tune reminiscent of early John Mayer. The pace starts to pick up slightly on “Cloudy Doubts,” which rides a beachy vibe and syncopated groove. By the closing track, “Drifting,” they’ve reached full fusion, combining the sonics and influences employed in the previous songs to create an ebb and flow between an acoustic guitar driven jazz-pop A section and a distorted guitar driven indie rock B section.

Flow is now available now via bandcamp. Check out the opening track “High Noon Haze” below.