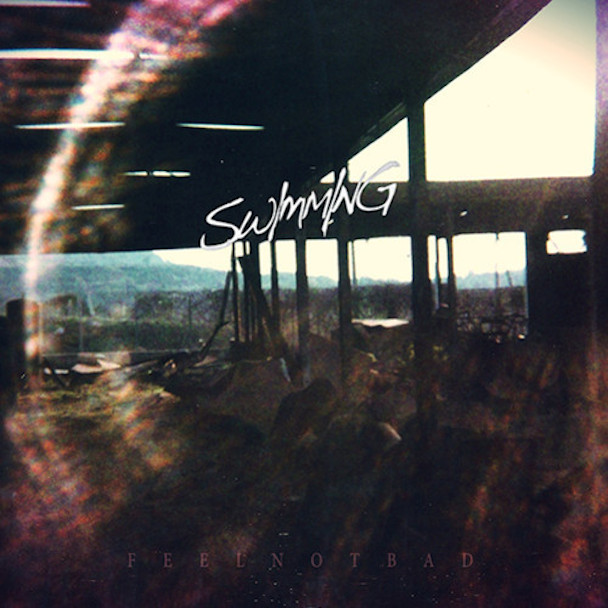 If you were one of the few people who caught Arkansas five piece, SW/MM/NG, last fall at Nietzsche’s, you were treated to one of indie rock’s best up and coming acts. Nearly a year later, the band is prepping the release of their forthcoming debut LP, Feel Not Bad, as its first single debuted yesterday. Titled “All I Want,” pleading, worn down vocals are backed by celestial dream pop guitars and steady percussion, sounding like a spacier version of Real Estate or Beach Fossils.

Feel Not Bad will be released on Tuesday, August 26th. Listen to “All I Want” below.