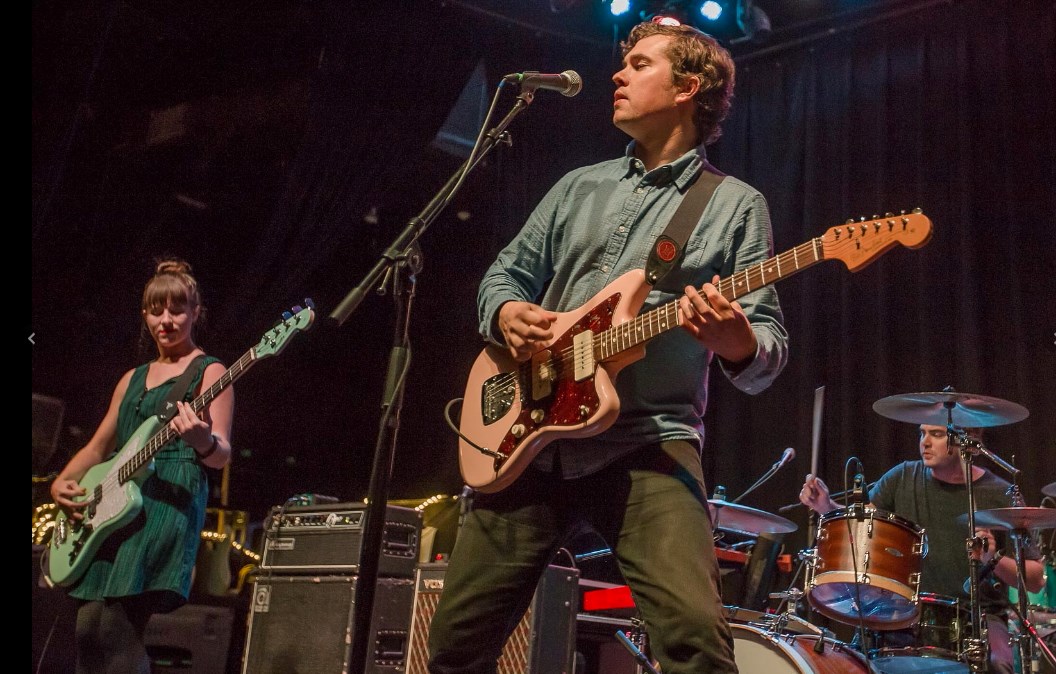 After speaking with singer and guitarist JP Pitts over the phone for an interview earlier in the week, I had a preconceived expectation of what they would both look and sound like live. Pitts was concise, very pleasant and efficient in answering every question I posed to the fullest. I was not wrong in assuming that these attributes would carry over to their live show.

Sonically, the entire band sounded spot on and almost identical to their studio recordings (with a healthy dose of live nuance). It’s safe to say that in the short five years of this band existing, they’ve toured enough and written enough material to have perfected their deliverance.

Their stage presence reminds me a whole lot of Real Estate, but slightly more adventurous. If you’ve seen Real Estate live, you know that they pretty much stick to playing the songs as is and, for the most part, interaction with the crowd is succinct. Not to say that there is anything wrong with this method, or that it is boring — I think for the type of music these two bands play it seems appropriate and allows the crowd to fully swim in the mesmerizing tones of surf-esque rock.

The band played for roughly 45 minutes, spanning a fair range of their new and old material. Notable moments were “Miranda,” where Pitts kindly asked for strobe lights and fog to accompany the song, “Take It Easy,” when Pitts decided to venture out into the crowd sans guitar and “Swim,” because that song is always really damn fun to hear. Despite most of the crowd seemingly not knowing who the heck the Surfer Blood was, they were well received overall.

It might’ve been because in between each and every song (and yes, I really mean every song), Pitts made sure to thank the crowd and thank Nate Ruess and his team for treating them so nicely. With the outpouring of gratitude they were exuding it was almost impossible to not respond with the same sort of gratitude. And, by all means, they deserve it.