Stress Dolls Drops After the Party 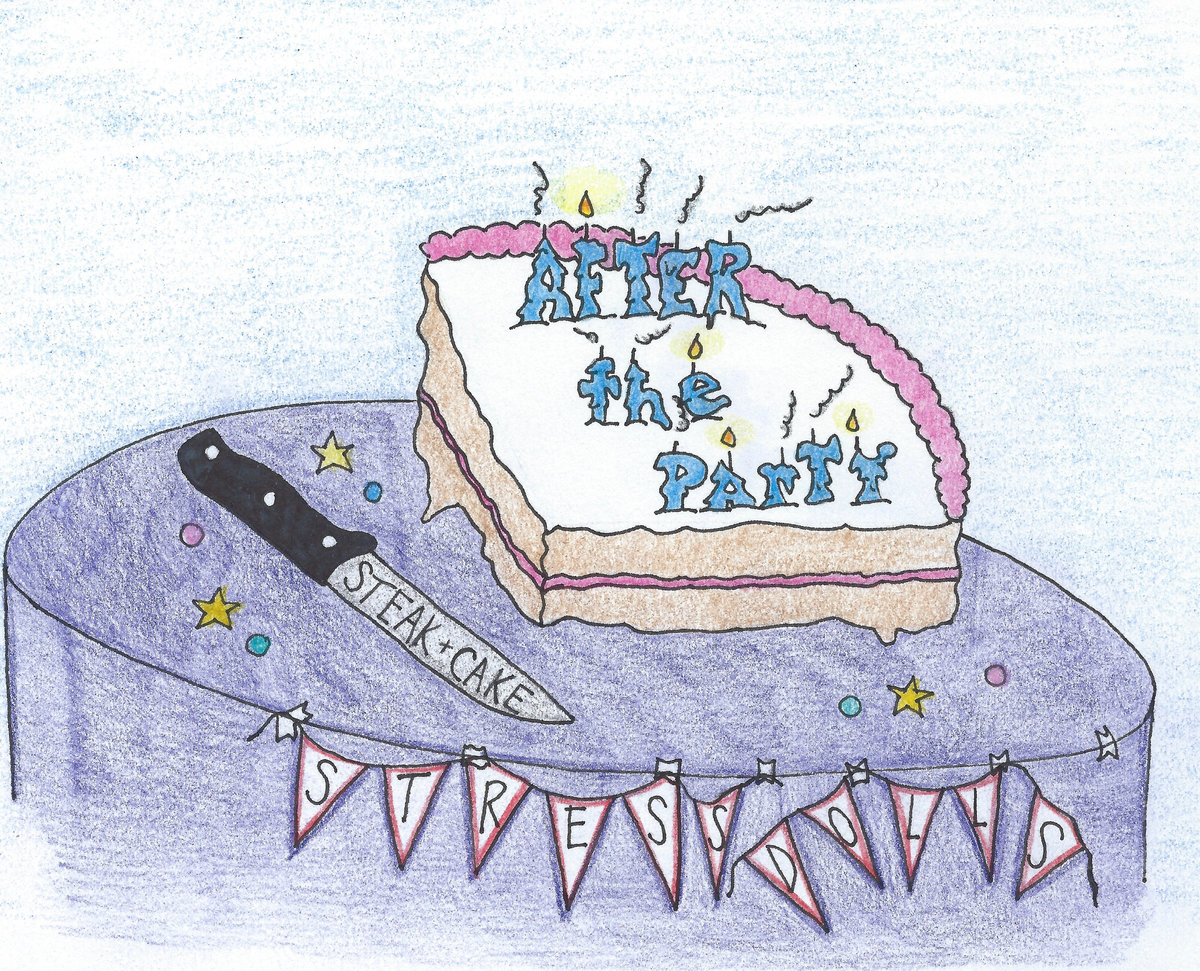 Stress Dolls and Steak & Cake Records have teamed up on two tender, confessing gentle electronic tunes. These songs were written by  Chelsea O’Donnell of Stress Dolls  and punched up and arranged by label owner/producer Brandon Schlia.

The first track on After the Party, “Bruises,” lights up the room with a like a light shining through flesh. The drums pop and bounces from the speakers with delay proving to be the most utilized effect. When the chorus comes in, O’Donnell’s unique vocals spill a message desperate with indecision. “Your bruises…” is ooh-ed delicately atop a failing synth note.

Following “Bruises” is “Alaska 2.0,” a sub-two minute ticker that promises to keep your mind locked in space. The sound crawls, but the atmospheric synths are enthralling. This is the second incarnation of “Alaska,” previously released with an indie rock flavor on O’Donnell’s retired moniker Wolf.

The new rendition of “Alaska 2.0” breathes life back into the two year old song meanwhile introducing a new sound for O’Donnell’s new project. Check it out below.