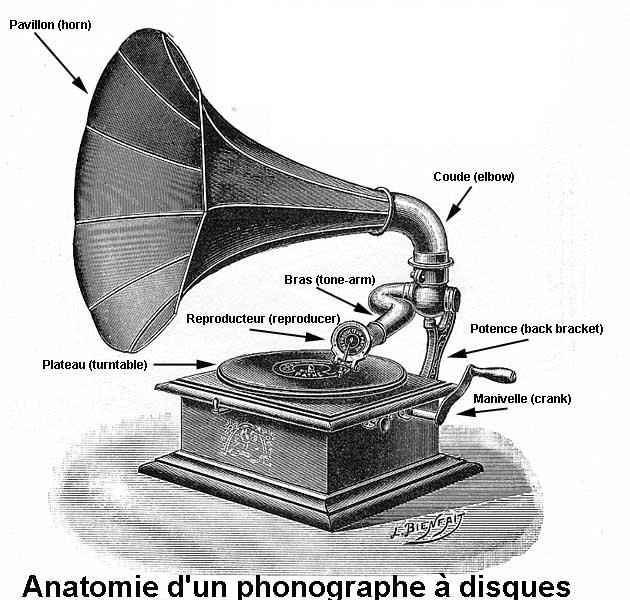 When I broke up with my ex girlfriend, Stephanie, it was a long time coming.  We just weren’t connecting. She was going through a transformation of sorts. She was trying to become this feminist stripper in the form of an incarnation of Frida Kahlo. I mean she had the unibrow thing going on, but everything else was a mess. We were sitting at her kitchen table in her cramped one bedroom apartment. You could tell that it was once a boarding house, by the way all of the doorways were too narrow to move anything wider than a drop leaf table through. And how the bathroom was ten yards from the bedroom.She started crying, and asked me to leave. I hesitated.

“Just go!” she yelled. Now when a Stephanie is in an emotional state and tells you to leave, you do it, and if you don’t, well thats how you get stabbed. Trust me. All of Stephanie’s with ‘ph’s’ are bat shit crazy. There aren’t enough volumes of psychology to even remotely explain why this is a fact but it is. Now Stefanie’s with an ‘f’ is a completely different animal, but that’s a story of another time. I hesitated for a second time, and just as I was out the door, I cleared my throat and asked the most important question of my life.

“Can I grab my records?” She looked up at me, with her mascara running down her cheek, which she hadn’t taken off from work the previous night.

“Can I grab my records?”

“Yeah whatever.” She said tossing her hand up in the air, turning her head to look out the window.

I have had nightmares about something happening to my records, whether they get burned up in a house fire, stolen, or ripped to shreds by a crazy ex girlfriend that I have just broken up with, at 10 o’clock on a Wednesday morning. 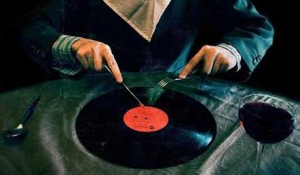 The zen and art of record collecting takes equal parts ambivalence and imperviousness, with a dash of curiosity, shaken vigorously, and poured over ice, never anticipating what will come out of the polished brass tumbler. You cannot be above anything. You must spend countless hours rummaging through bargain bins, and thrift store crates that get pushed to the back of the store like a forgotten red headed step child. The very thought you missed out on an LP by “that” elusive side project by your favorite recluse just because  you couldn’t bring yourself to flip through that last bin, will keep you up at night.

Cultivating this kind of ‘I have to listen to it all, or I will just die ’ attitude takes time, but oh is it worth it. It’s kind of like breaking through a “Stephanie’s” tiers of psychosis. It’s terrifying yet invigorating, like hopping into Lake Erie on Ash Wednesday, symbolic, yet pointless, which explains my entire existence. You see while all of the other boys in the neighborhood were playing with Tonka Trucks and pretending to be He-Man, I was inside flipping through my mother’s record collection and her make up drawer attempting to put on my best Ziggy Stardust face. Needless to say, I was a special child, but I wouldn’t change even if Mr. Stardust asked me nicely. Now if Sheila E, that would be another story.

I am what you would call an equal opportunist collector. Yes I have all of Sheila E’s records, but I also have Black Flag, The Mummies, The Sonics, and Velvet Underground. My collection is a utopian cosmic universe where Lou Reed and Conway Twitty can rub elbows. A place where Anne Murray and Captain Beefheart cuddle during those cold, cold nights. My collection gives the pedestrian right of way to Fugazi and Ludwig Beethoven simultaneously. It’s a beautiful place you should stop by sometime, we’re always here. 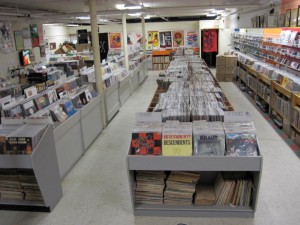 Even though I carouse every thrift store, flea market and record store in the tri state area, more times than not I have always found my real ‘gems’ at Angry Mom Records of Ithaca, NY, a basement record shop on the commons. Angry Mom Records leaves no stone unturned. You want rare 1920’s blues records, they got them. You want soul, but looking for something that isn’t James Brown or Sly and the Family Stone, they got them too. You want every Descendants record ever, come on over. How about anything Thurston Moore has ever touched, or Sheila E before her tenure on the Arsenio Hall show, yup they have them. Equipped with two turntables with headphones, feel free to try out any used record before you buy it. Technically you’re not suppose to open new records to listen to, but if you ask nicely they usually they will make an exception.