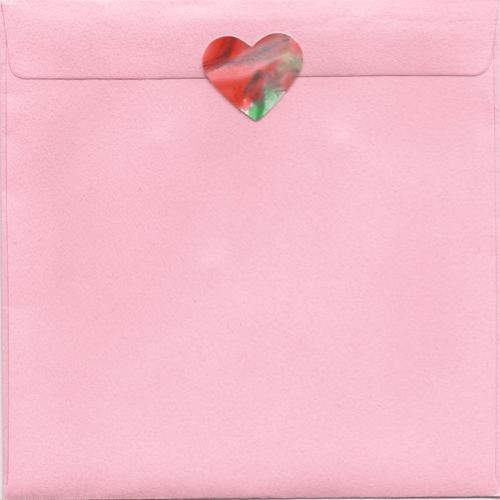 Buffalo electronic act Sparklebomb (aka Angie Conte) just dropped a fresh new song on her soundcloud page yesterday, titled “Moldavite.” Backed by soothing synths, the song feels like communication from distant planets that Conte managed to catch on tape. Sometimes chilling, but mostly beautiful, the track reminds me of some of Apparat’s more tender moments, and, for some reason, “Jed the Humanoid” from Grandaddy had Jed written the song rather than Jason Lytle. You can listen (and download) “Moldavite” below.