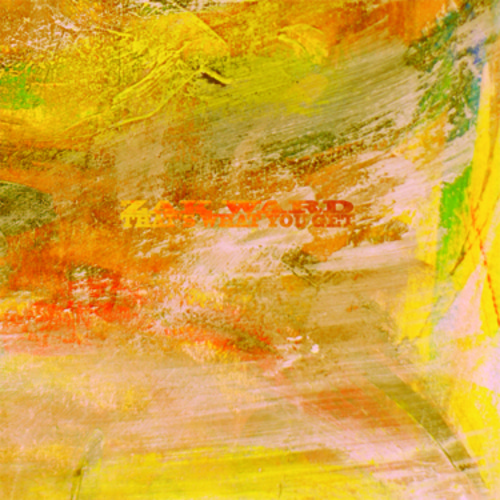 As for SOTS’s former lead singer, Zak Ward, a new EP is coming our way in the near future, titled That’s What You Get. The EP’s first single, “Who You Really Are,” was just dropped this morning via Ward’s soundcloud page, and it’s pretty great. A cut of sun kissed alt-country covered in some wonky effects, the tune features the aformentioned Delmont on percussion. “Who You Really Are” calls to mind M Ward, Summerteeth era Wilco, or Woods, and is a wonderful musical addition to the dog days of summer here in the city.

Keep an eye out for That’s What You Get, and in the mean time, listen to “Who Are You Really,” below.

Lastly, all is not lost on the Son of the Sun front. The band will release its swan song of sorts in the next couple months, so keep your ears peeled…