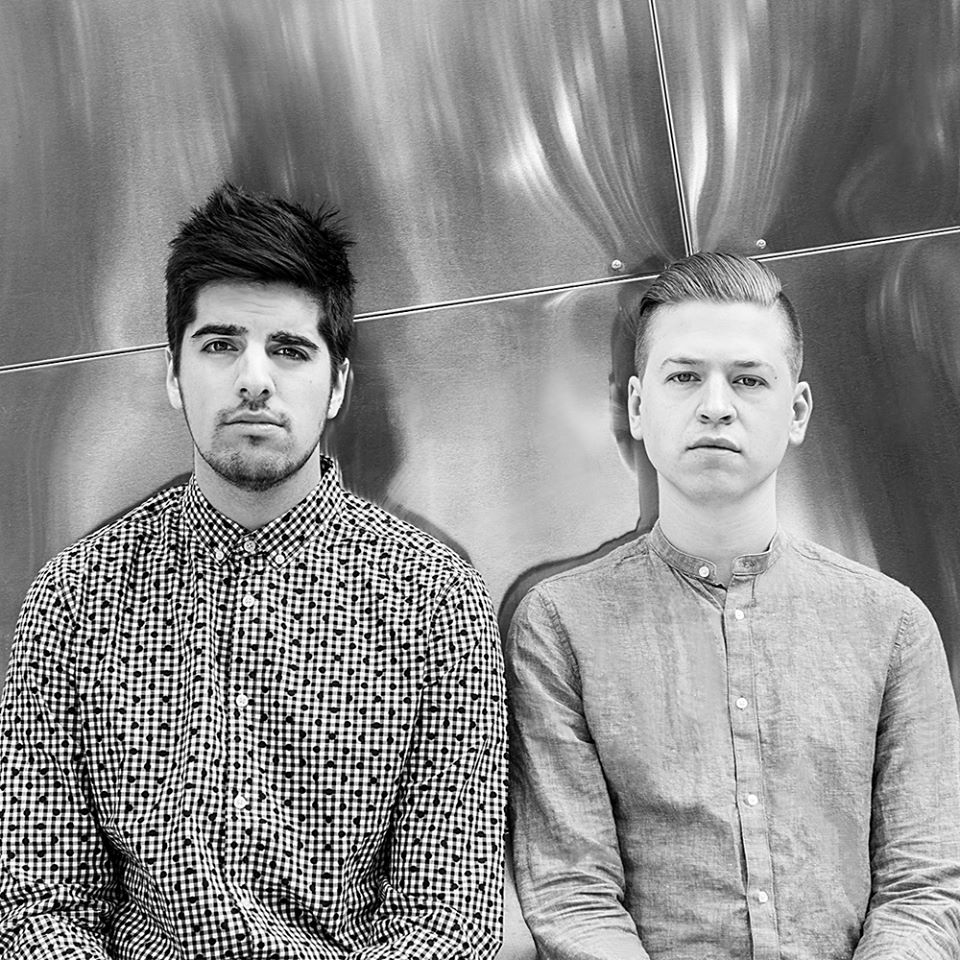 Considering that both members of the funky dance duo, Solidisco, were born and raised – even recorded material – here, it’s pretty strange to hear their show tonight at Waiting Room is their debut home performance.

But that is what it is. Though the disco house duo has played shows and festivals around the world in its three-year history, members Don Skotnicki and Matt McGurn have yet to play the Queen City.

The reason: Buffalo is (arguably, of course) just too small a city for aspiring musicians to really get a career off the ground.

Skotnicki explains that, while they have nothing but admiration for their hometown, it has neither the resources nor the venues you’d find in a larger city like New York or L.A. In New York, where they’re half-based, you have clubs that play dance music every night of the week. You also have thousands of talented singers, song-writers, producers, musicians and DJs looking to make hit music and expand their careers.

“It’s so much easier to find songwriters at a professional level in New York City,” said Skotnicki, who grew up in East Aurora. “We can’t physically keep up with the opportunities (here).”

When not on the road – playing venues from South America to Chicago – the group largely splits their time between Buffalo and New York. Skotnicki has an apartment in NYC, while McGurn is based right here in Buffalo. They meet up when they can to record, send each other tracks and often simply work on the road.

Though perhaps unorthodox, their strategy is certainly working. Many of their songs (including the original track “Top of the World,” and a myriad of popular and obscure remixes) have garnered tens of thousands of views on YouTube. The Solidisco Facebook page has almost 70,000 likes. They’ve played major dance music festivals such as HARDfest and Sunset Music Festival, and have shared the stage with the likes of Diplo and Steve Aoki.

Their current tour will take them everywhere from Florida to New York’s Webster Hall (a favorite venue of theirs) to L.A. and Las Vegas (the latter being a first for them).

“It’s growing and it’s cool,” said Skotnicki. “I guess we’re coming up the way we wanted to come up.”

Skotnicki and McGurn met several years ago through their shared love of DJing and similar tastes in music. Drawing inspiration from house music, funk, disco and hip-hop – particularly Daft Punk and the “chopped horns” of rap super-producer Just Blaze – they slowly began developing their own unique brand of house music. One that is slower and heavier on grooves, lighter on aggression and intensity.

“We started to produce, and we just kind of liked the disco and funk sound,” said McGurn, who hails from South Buffalo.

“Now I feel like house music is starting to get its groove back,” Skotnicki elaborated. “It was pretty aggressive for a bit. That was never our style.”

As they developed their sound, they started getting bigger shows, bigger audiences, and their songs started gaining traction with an ever-expanding fanbase.

But they’re only getting started.

The duo has amassed a plethora of new music, and are planning on dropping it later this year. “We’re sitting on it now,” Skotnicki said. “We kind of have a new sound for 2015.”

Without giving too much away, they note that they have begun incorporating more live instruments into their beats, and are trying to rely less on samples. Aside from the usual live guitar, live bass, and live drum loops, they plan to include “cowbells, congos, just crazy shit,” Skotnicki said.

They’re understandably mum about their release plans for the new music, but do confirm that it won’t be a full-length album.

Their reasons are both commercial and artistic. Albums, as we all know, are no longer profitable for small- to mid-level artists.

The other obvious reason is good albums demand a consistency in sound, strong transitions between tracks, and an overarching story or theme. The latter often being absent from electronic/dance music, Skotnicki says.

“At this point we don’t feel comfortable to release a full album,” Skotnicki said. “A lot of dance albums don’t tell a story, it’s just a lot of bangers. We want to tell our story.”

Solidisco’s show tonight will begin at 9 p.m. A general admission ticket is $20.