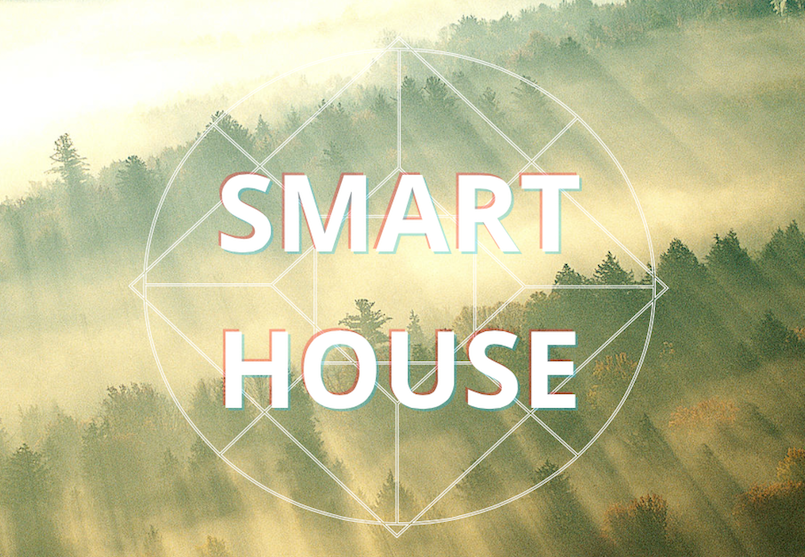 Since releasing one of the blog’s favorite songs of 2013 in “Car Ride,” Alek Ogadzhanov’s Smart House project has been keeping busy. In between the reshuffling of band members and a future collaboration of some sort with Tom Burtless of Humble Braggers, Ogadzhanov has also taken to revamping some of his older material. One of those revisited songs, which just so happened to slip under our radar, was “Let’s Skip,” released nearly a month ago. Originally a nervy chip-tunes number recorded under the Brat’ya moniker, “Let’s Skip” has been remarkably remade into a lush cut of electro-pop that would make Johnny Jewel jealous. Fans of Cherub, Chromatics, and darker Hot Chip  should listen below. You might want to check it out now so you aren’t surprised when this makes our top 20 count down at the end of the year.