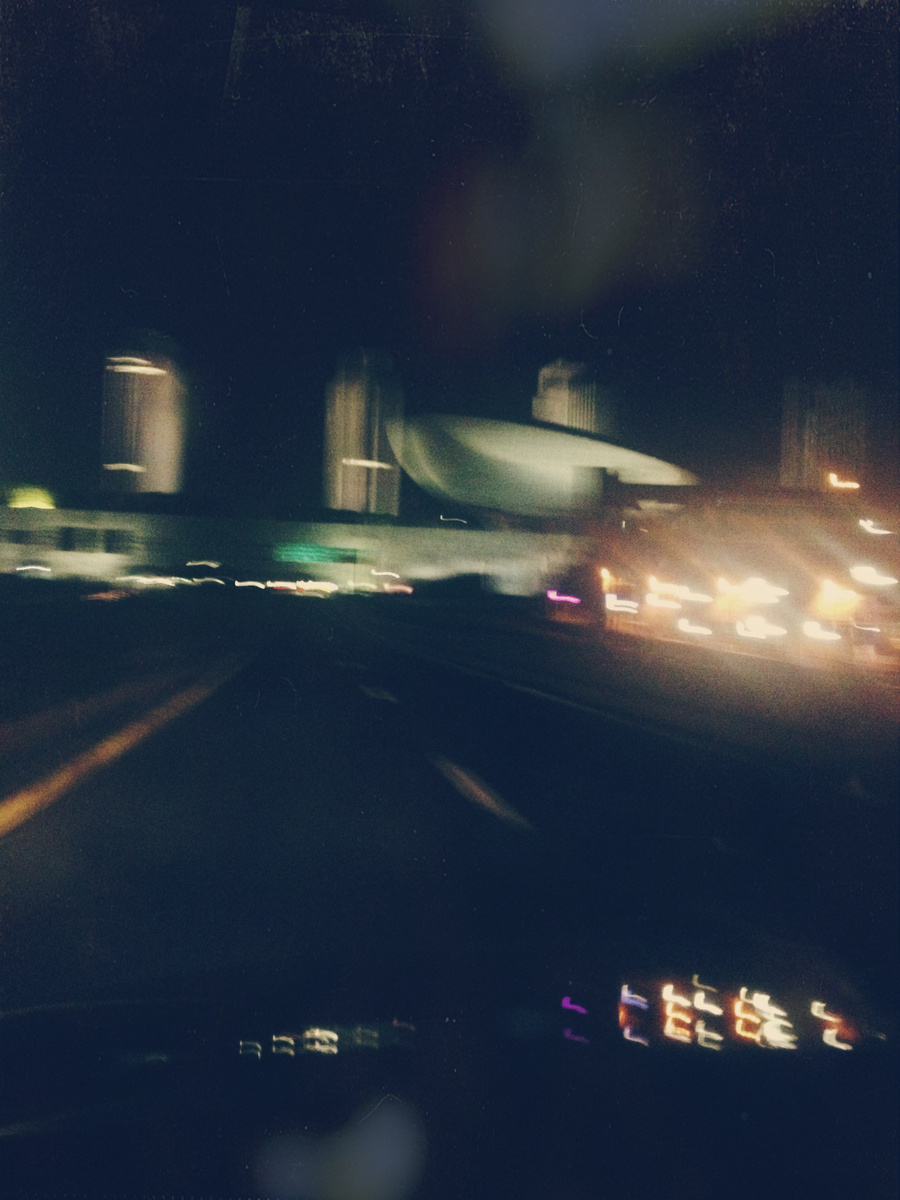 I think it’s no secret at this point that I split my time between Albany and Buffalo. The drive sucks, but it definitely keeps my life interesting leading two completely different lives. One of the things I’ve liked about Albany life is being able to discover all the local bands/scene. Although there is are like two legit venues for indie bands to play in (with an additional two DIY venues that I know of), the quality coming out of the region is pretty remarkable with what seems to be little support.

This brings me to the band slowshine, an Albany-based three piece that I first discovered when researching the 17 Best Bands to check out at Move Festival.  Consisting of the songwriting partnership between Noah Bondy and Cameron Castan, and a rotating drummer, the duo seems to be on the bill for every great indie show coming to the capital region. In late June, slowshine released a new demo, “Solid State,” coming off a forthcoming release yet to be named. “Solid State” continues with the band’s dark shoegaze sound, accented by Bondy’s desperate howls. Fans of The Cure, Yuck, Dinosaur Jr., or Buffalo-based band Zealot would dig “Solid State.”