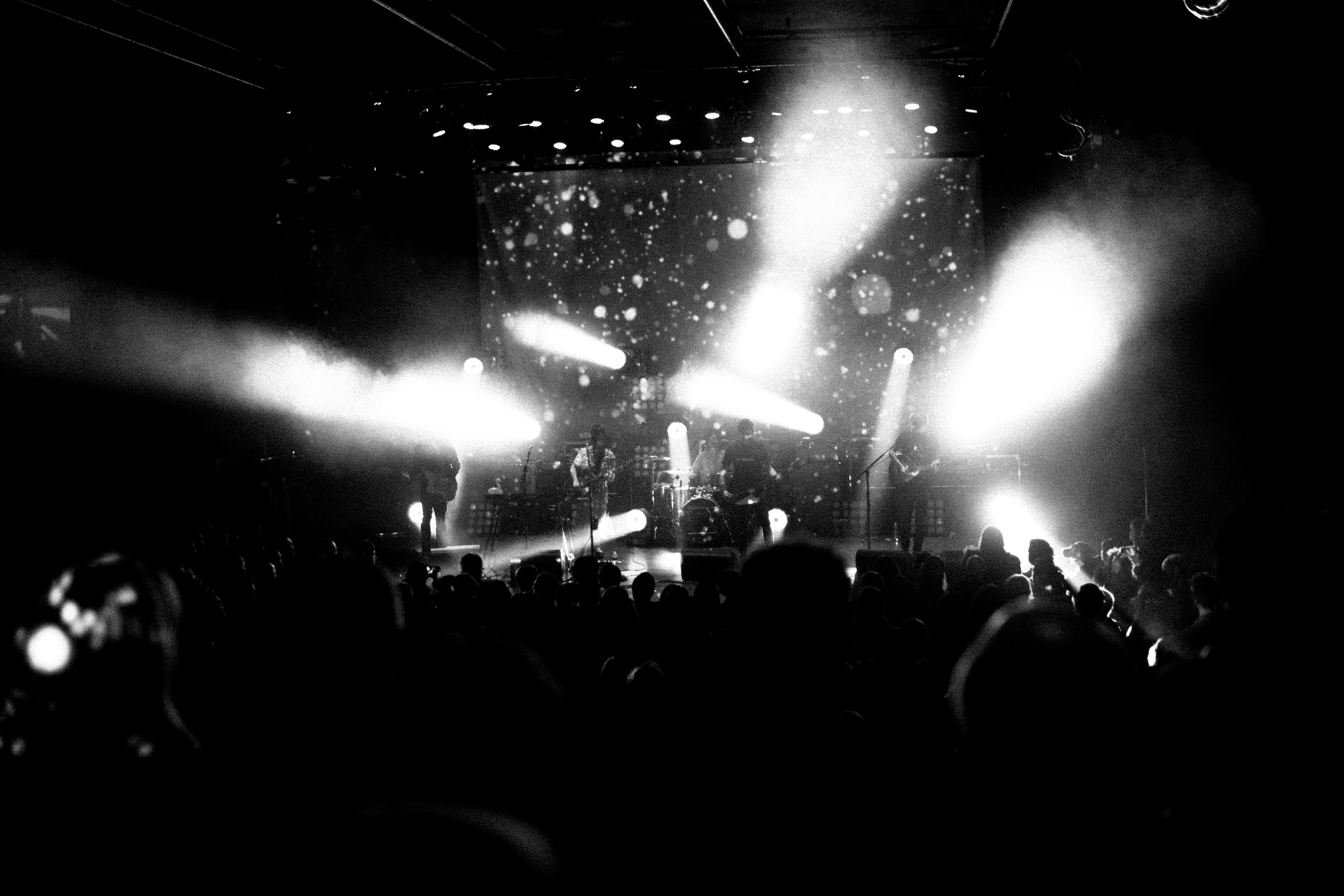 Buffalo was treated to incredible performance by the legendary dream pop/shoegaze act Slowdive this past Thursday. In their first appearance in Buffalo since their reunion in 2014, the band did not disappoint, playing tracks spanning their whole discography, including tracks from their fantastic new self titled record, which was released earlier this year. The rare appearance was well worth the wait, the band glided through incredible live renditions of their tracks, closing with a perfect encore of “Don’t Know Why,” “Dagger,” and “40 Days.” With a killer opening set from Cherry Glazerr, the two band show was one of the most memorable ones hosted at the venue so far this year.  Check out some photos from the night below, shot by blog photographer, Brendan O’Connor. 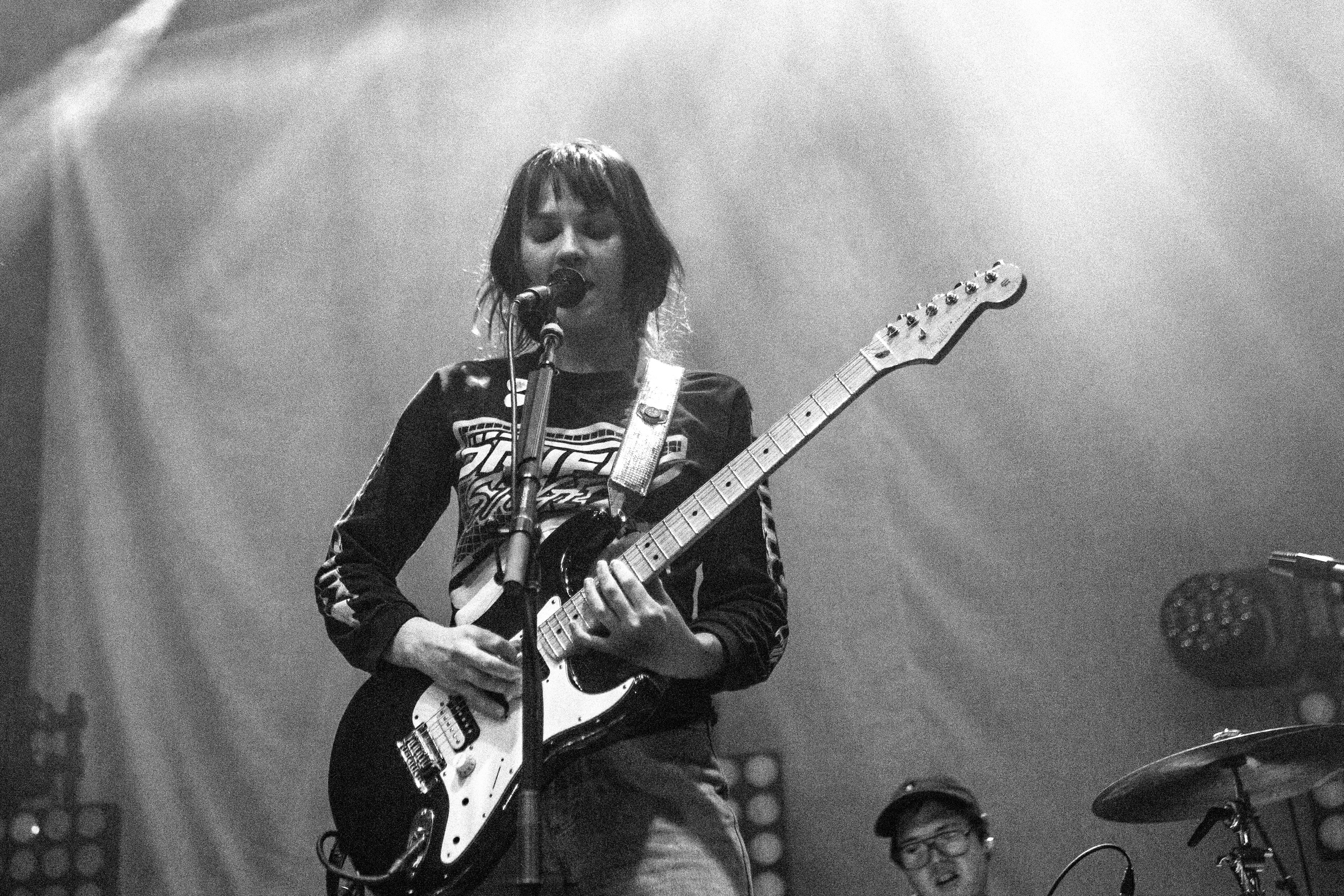 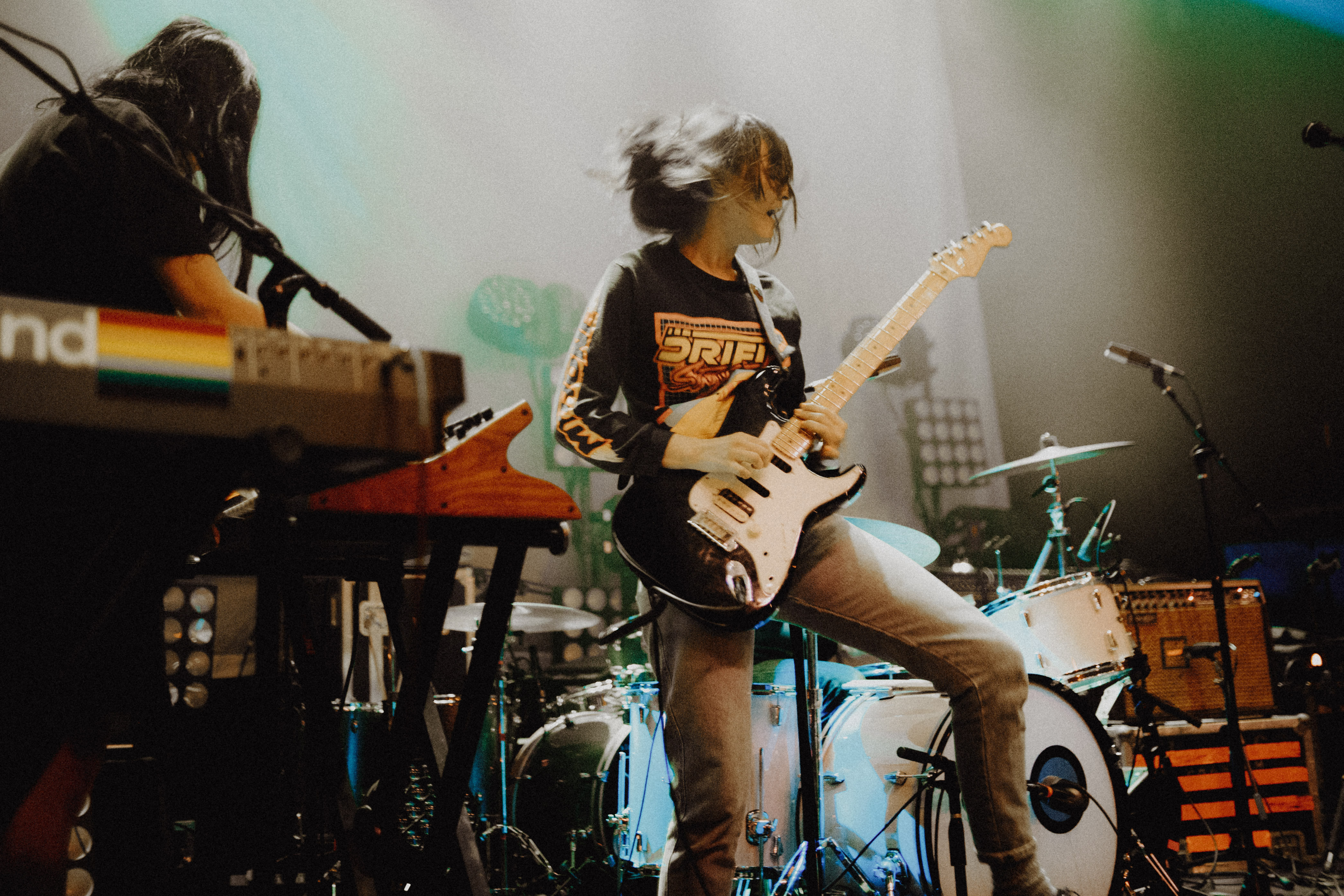 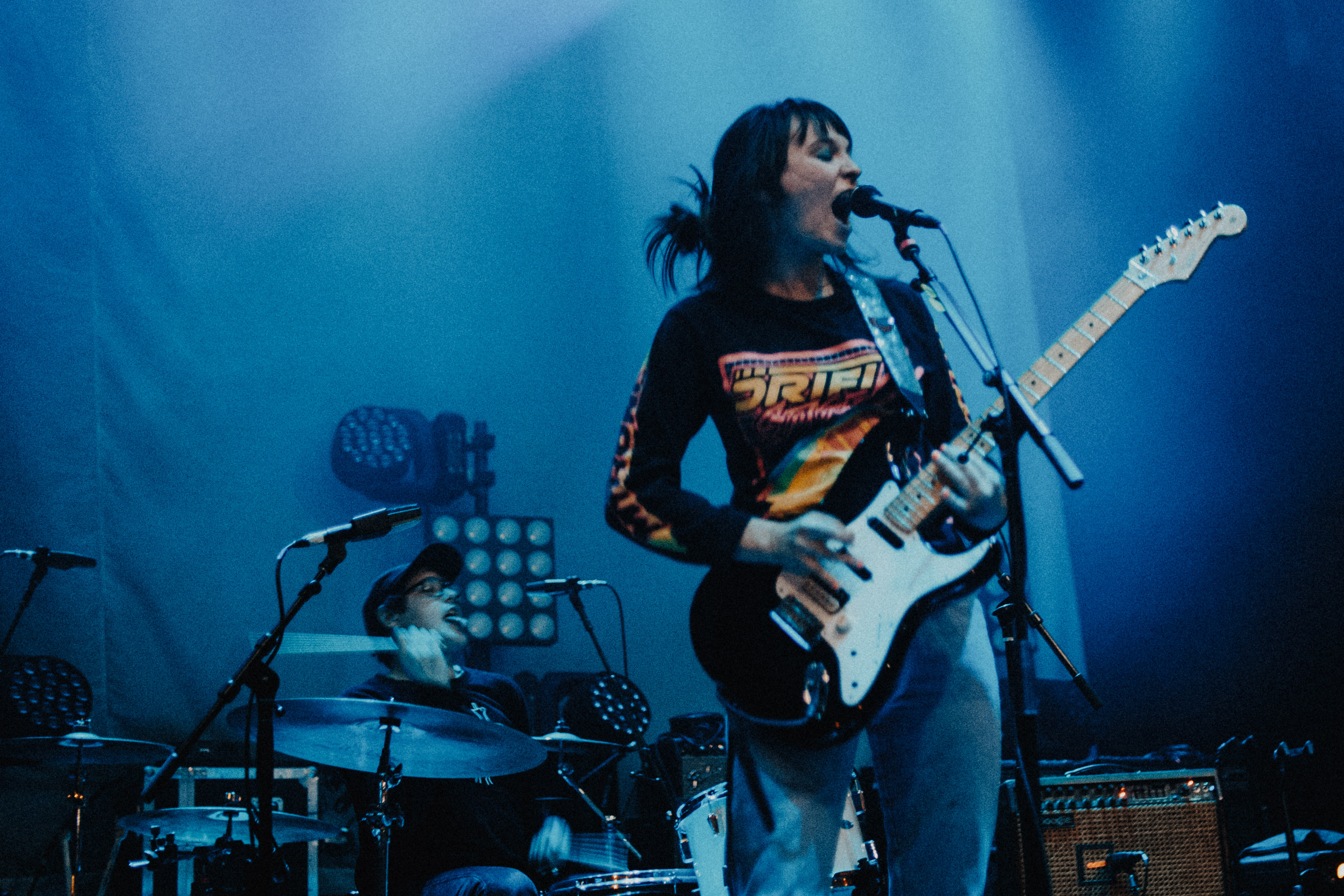 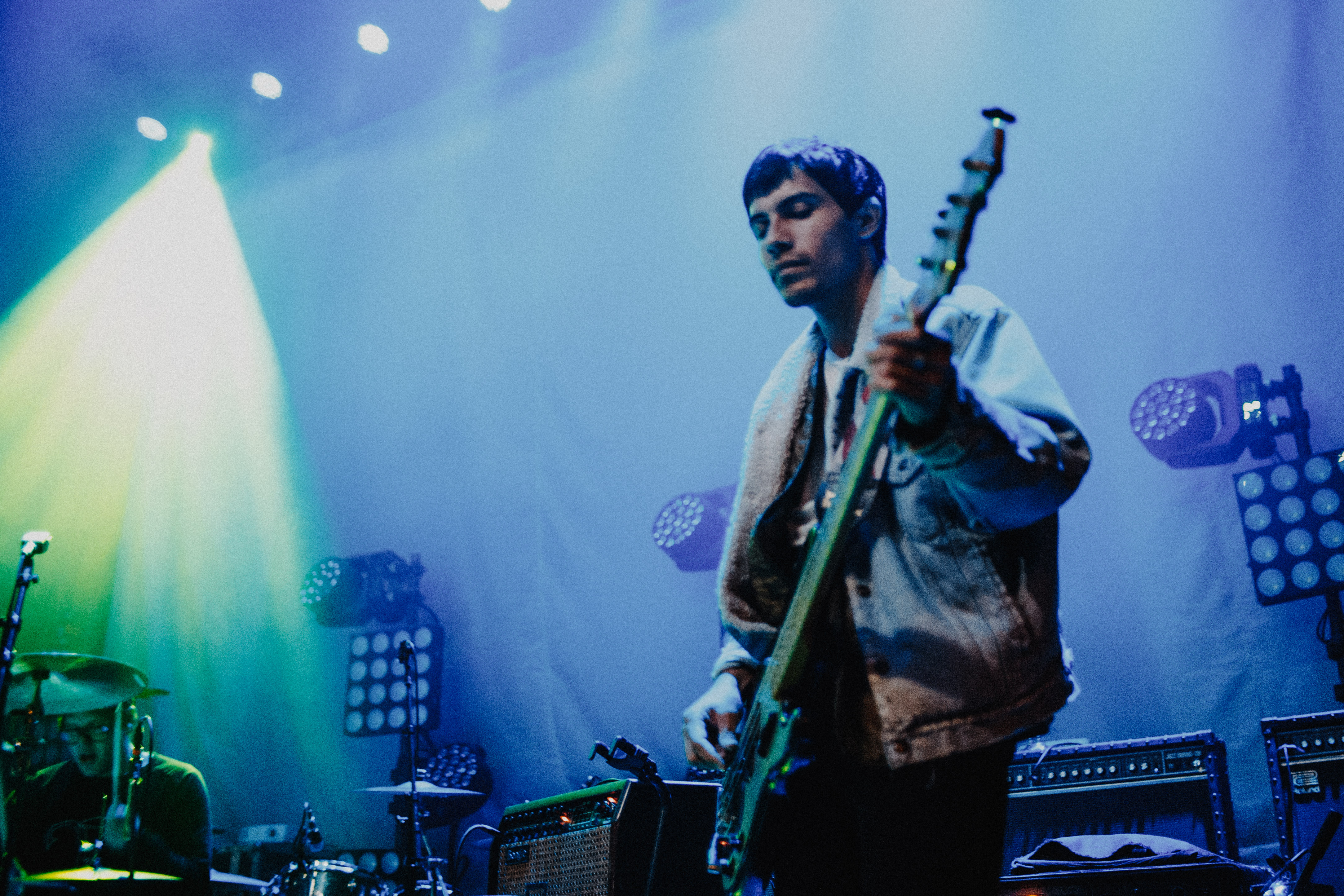 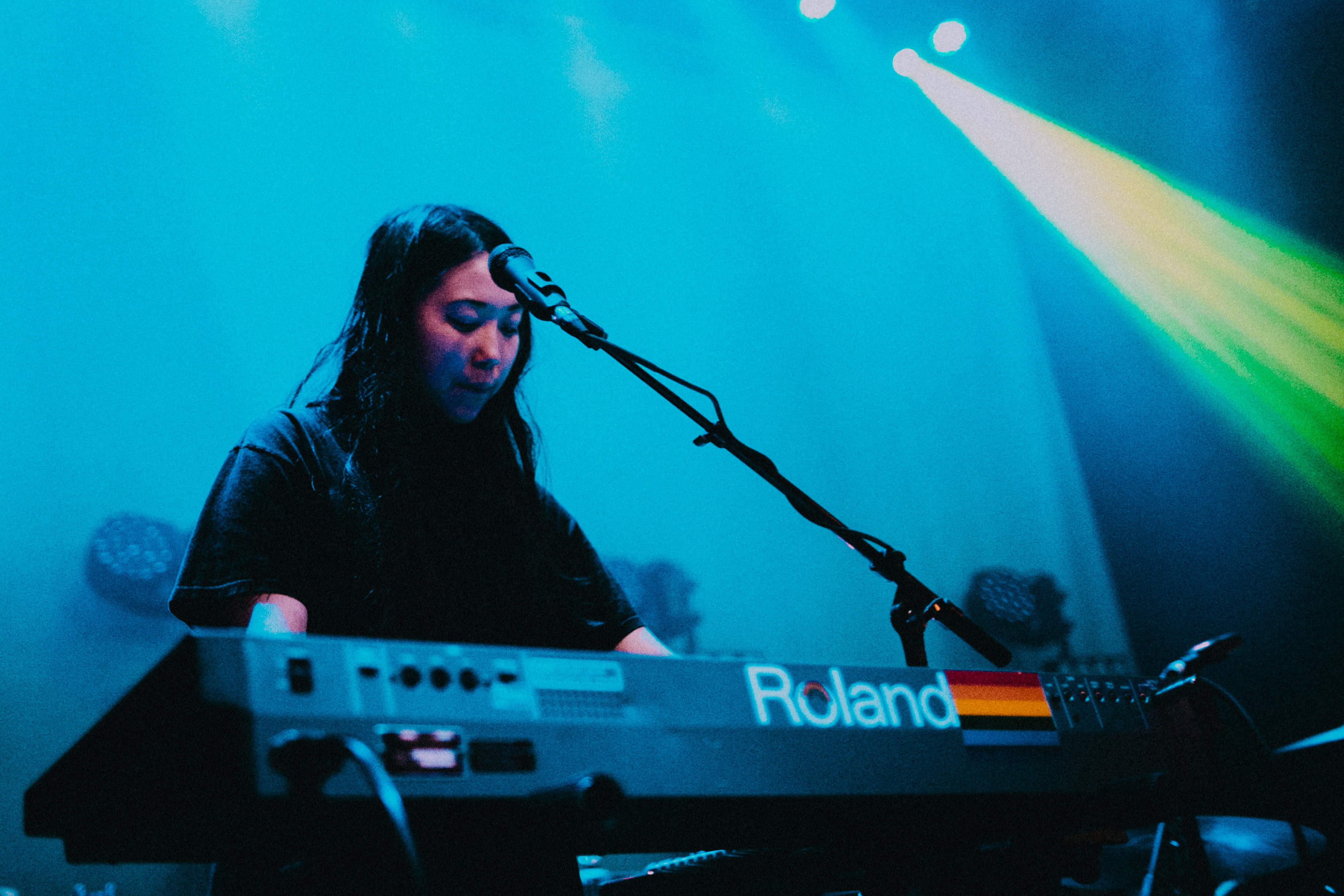 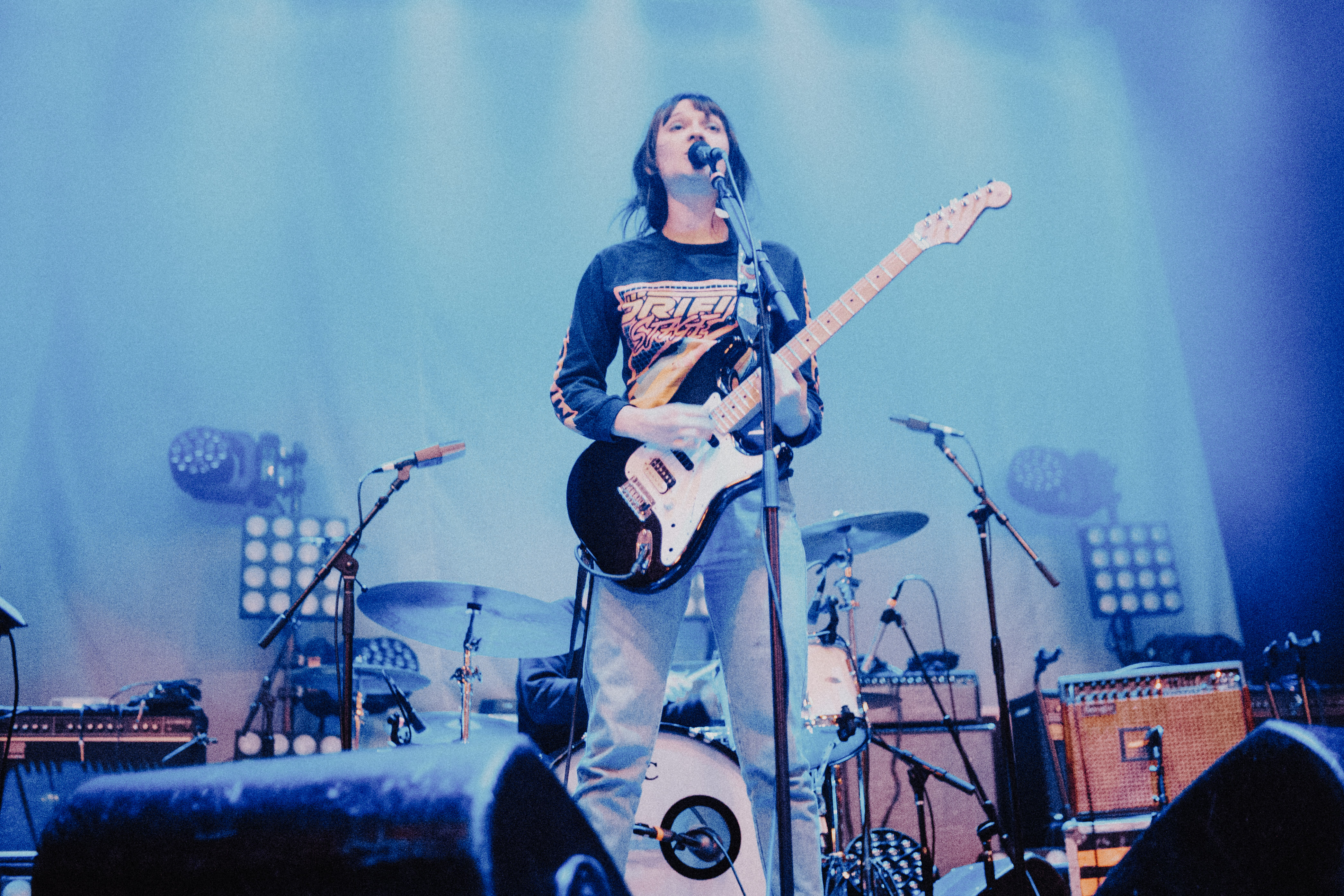 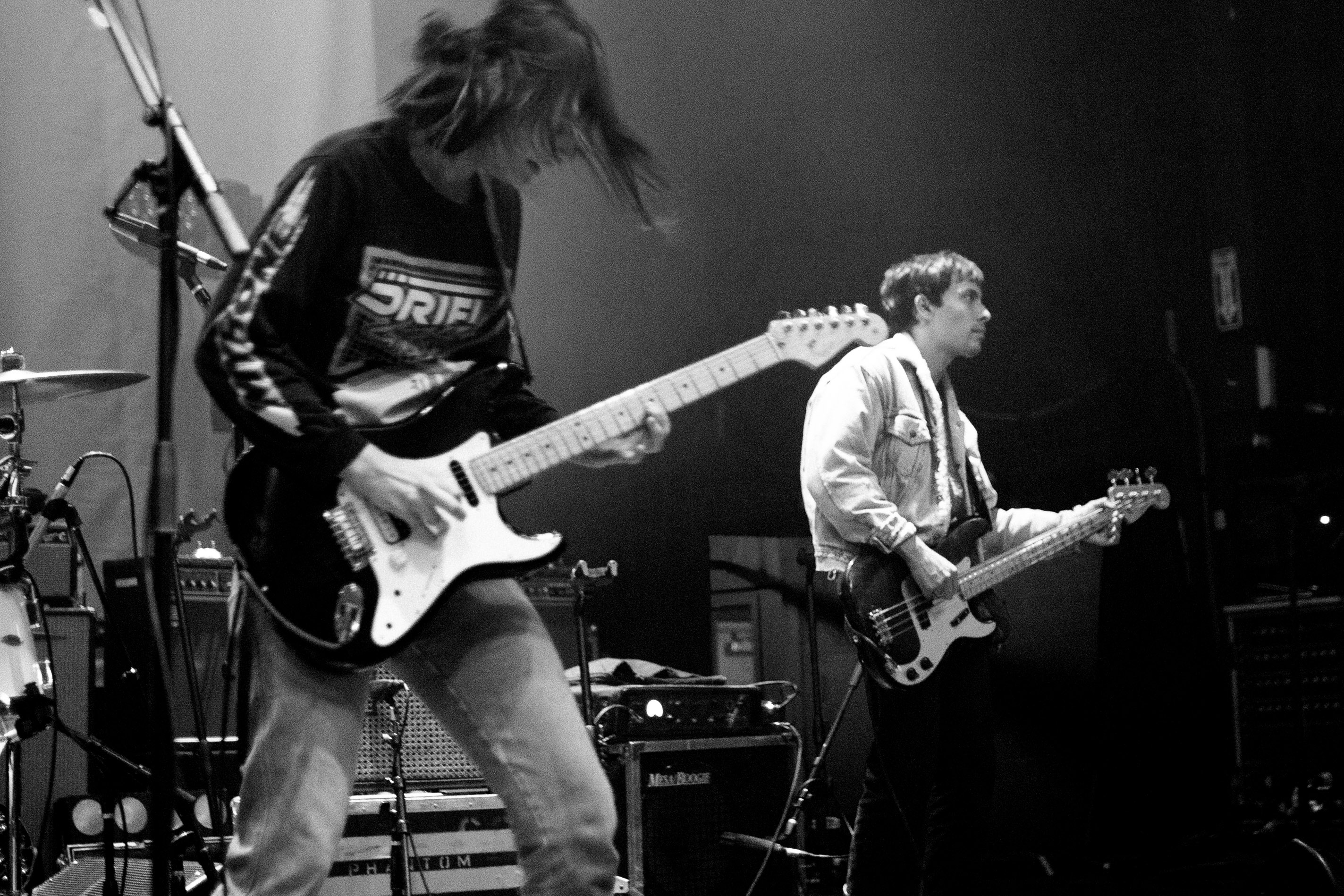 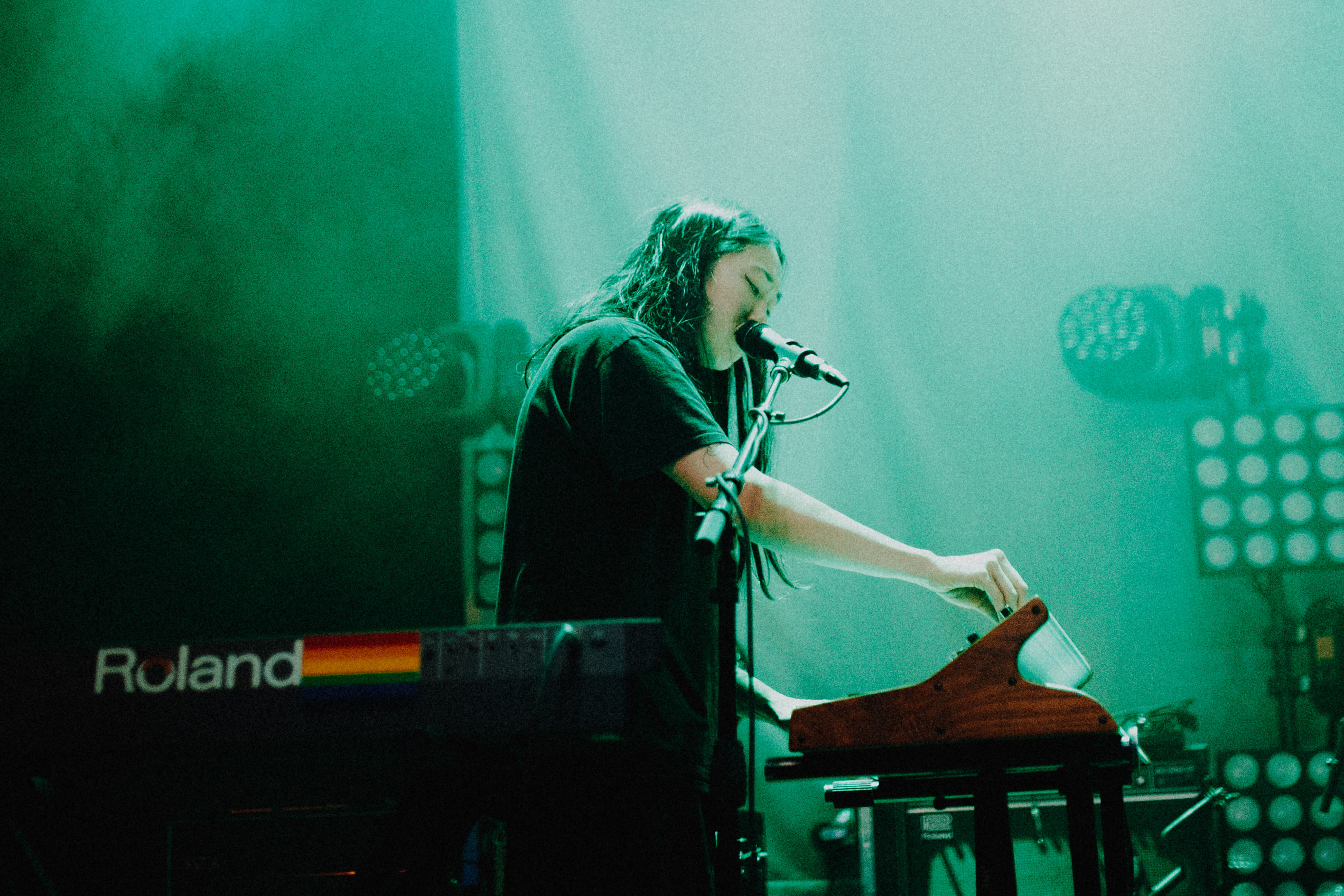 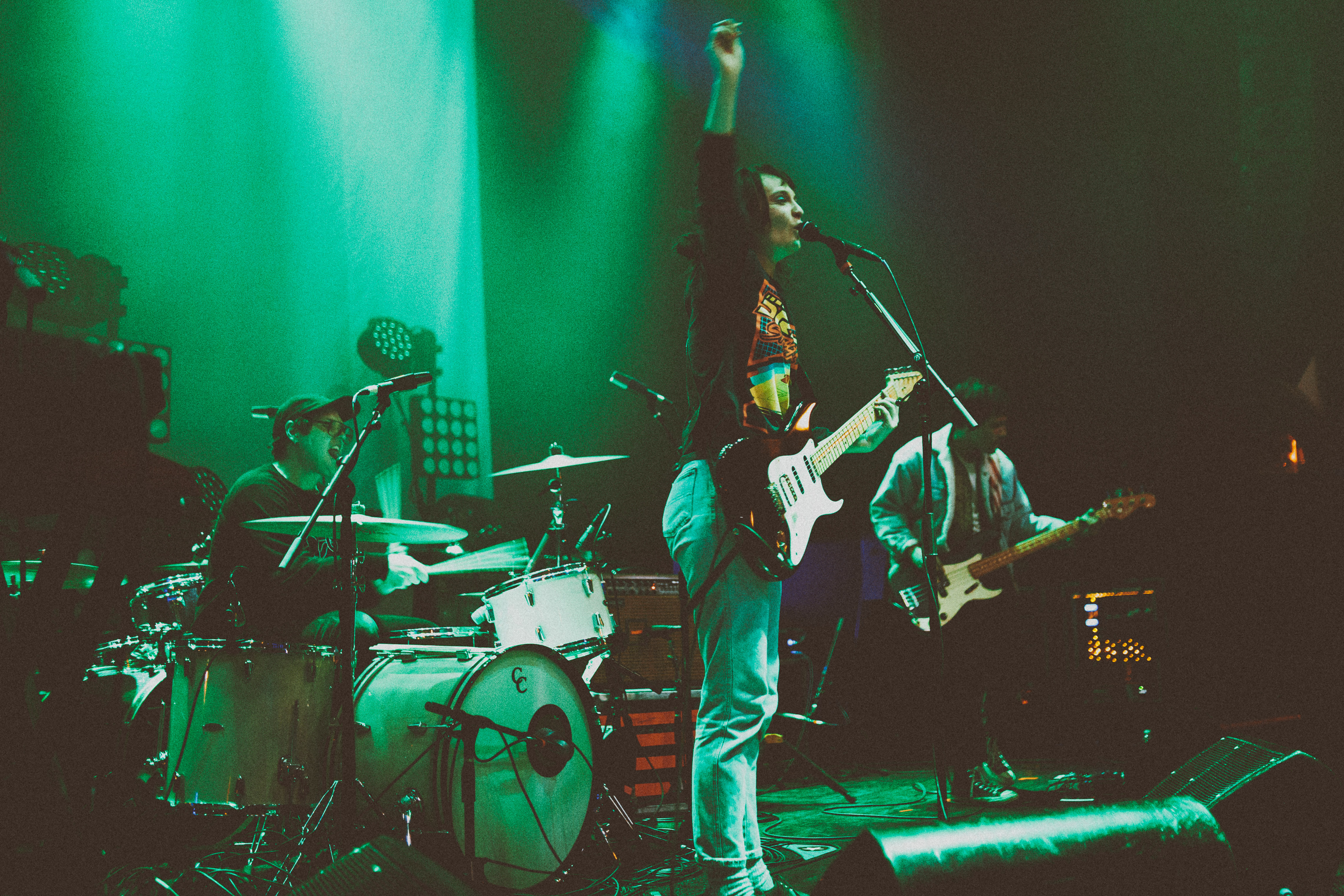 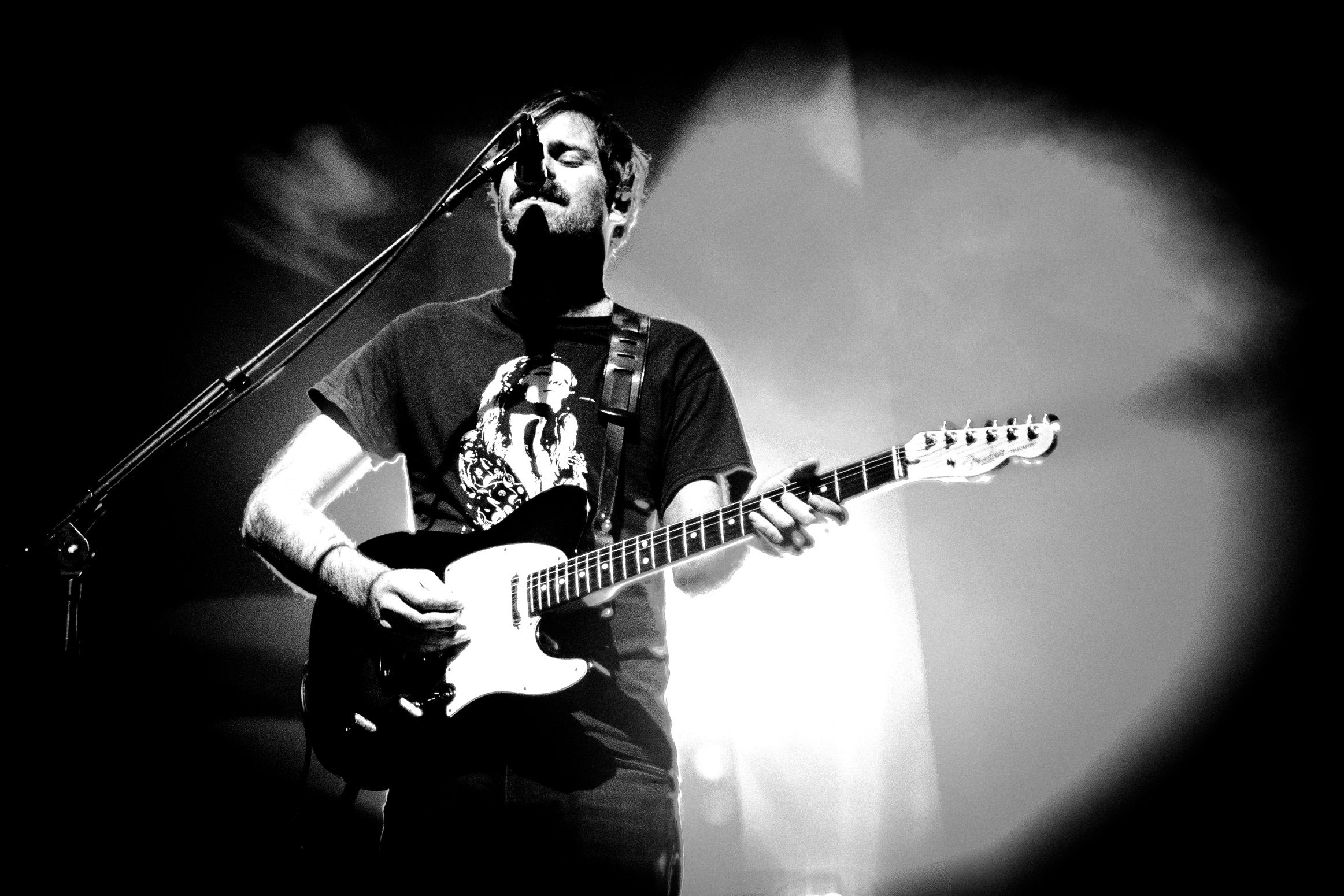 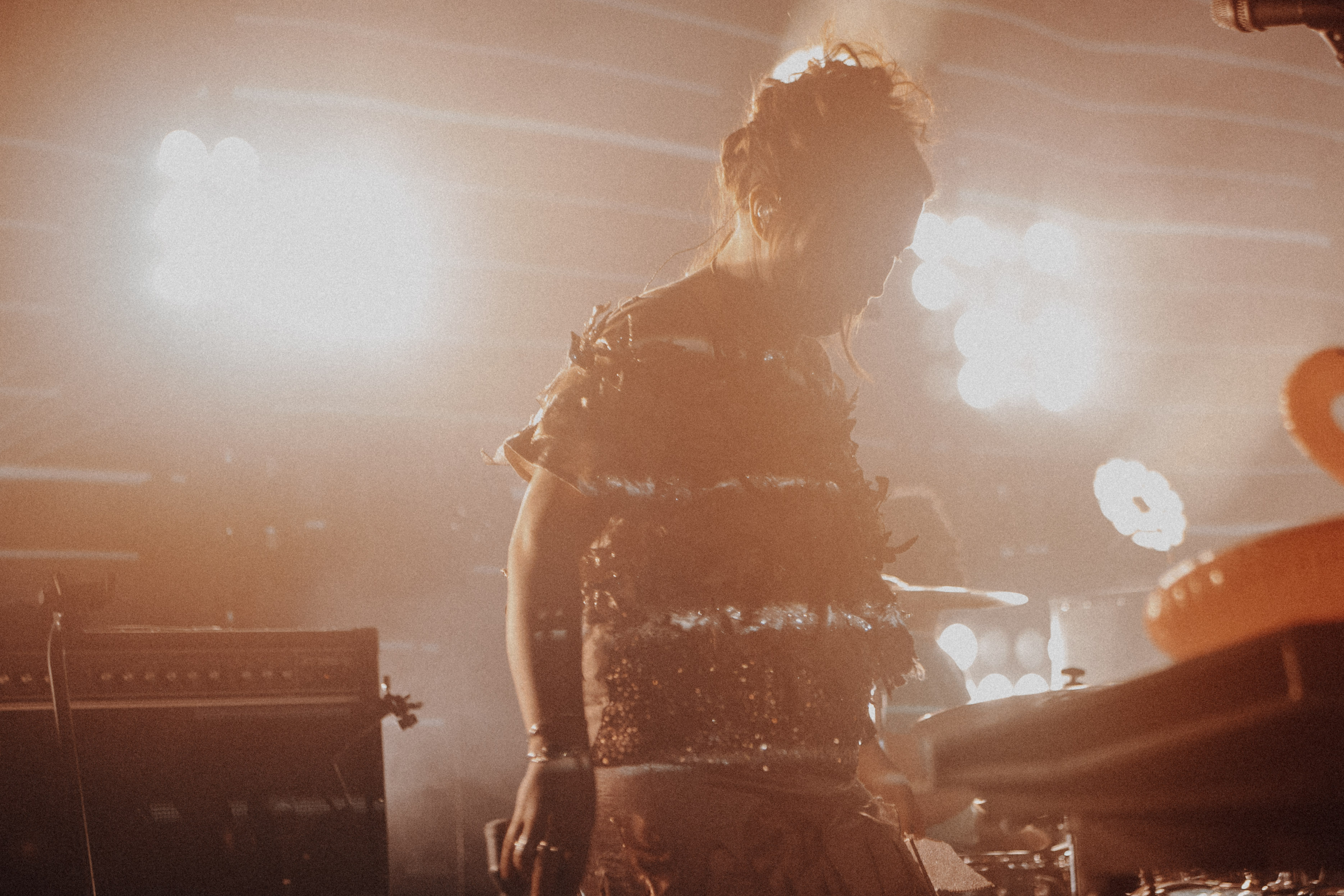 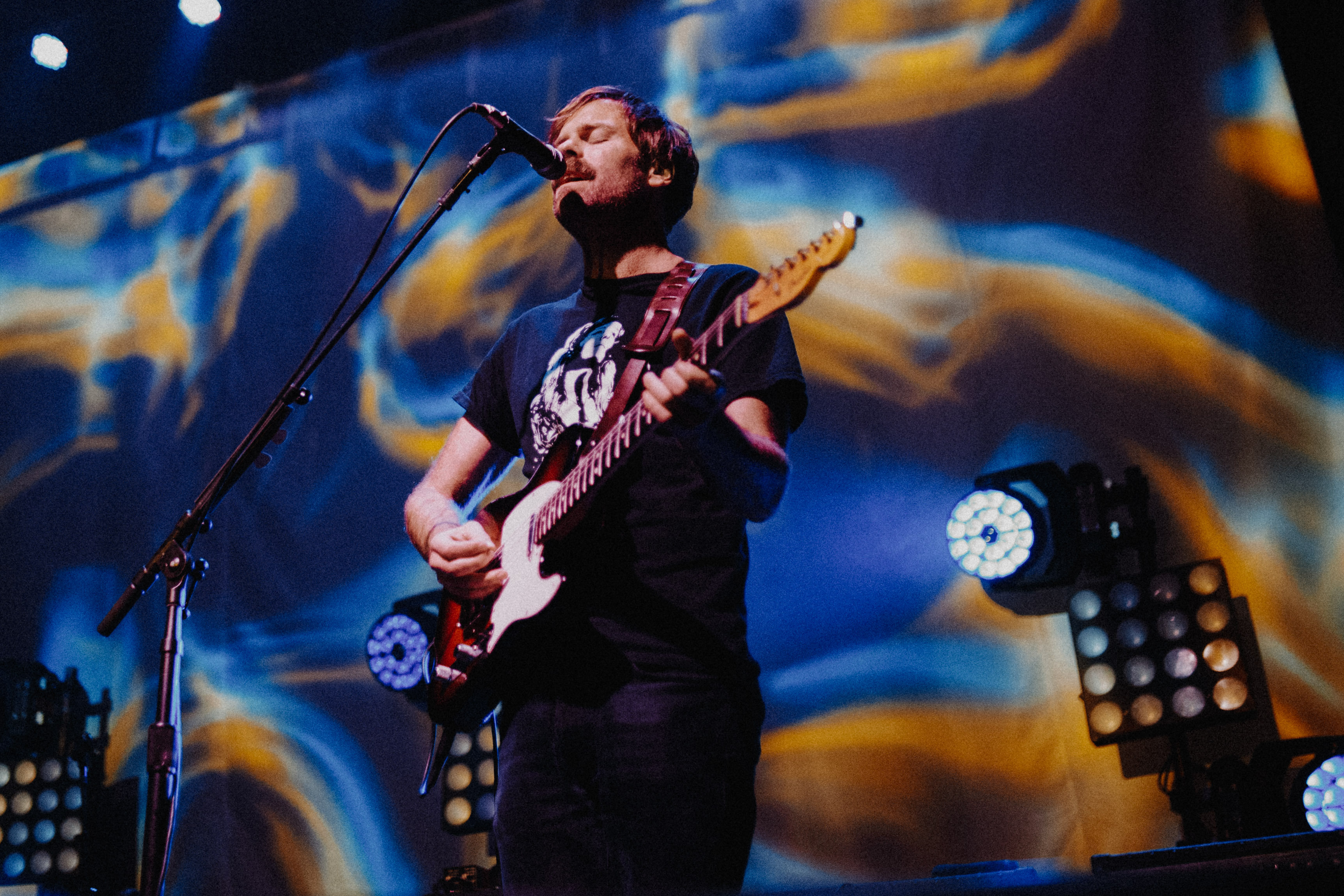 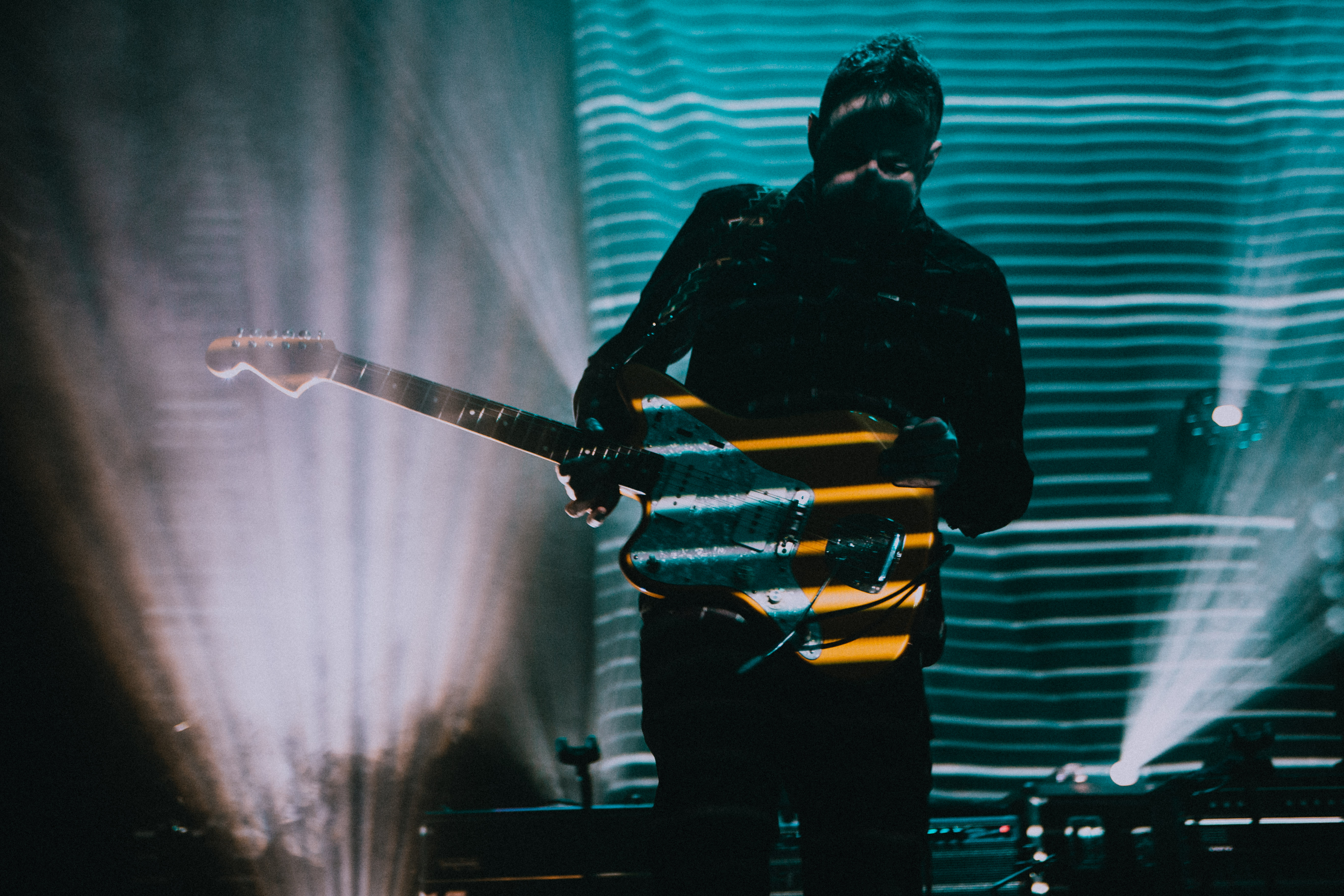 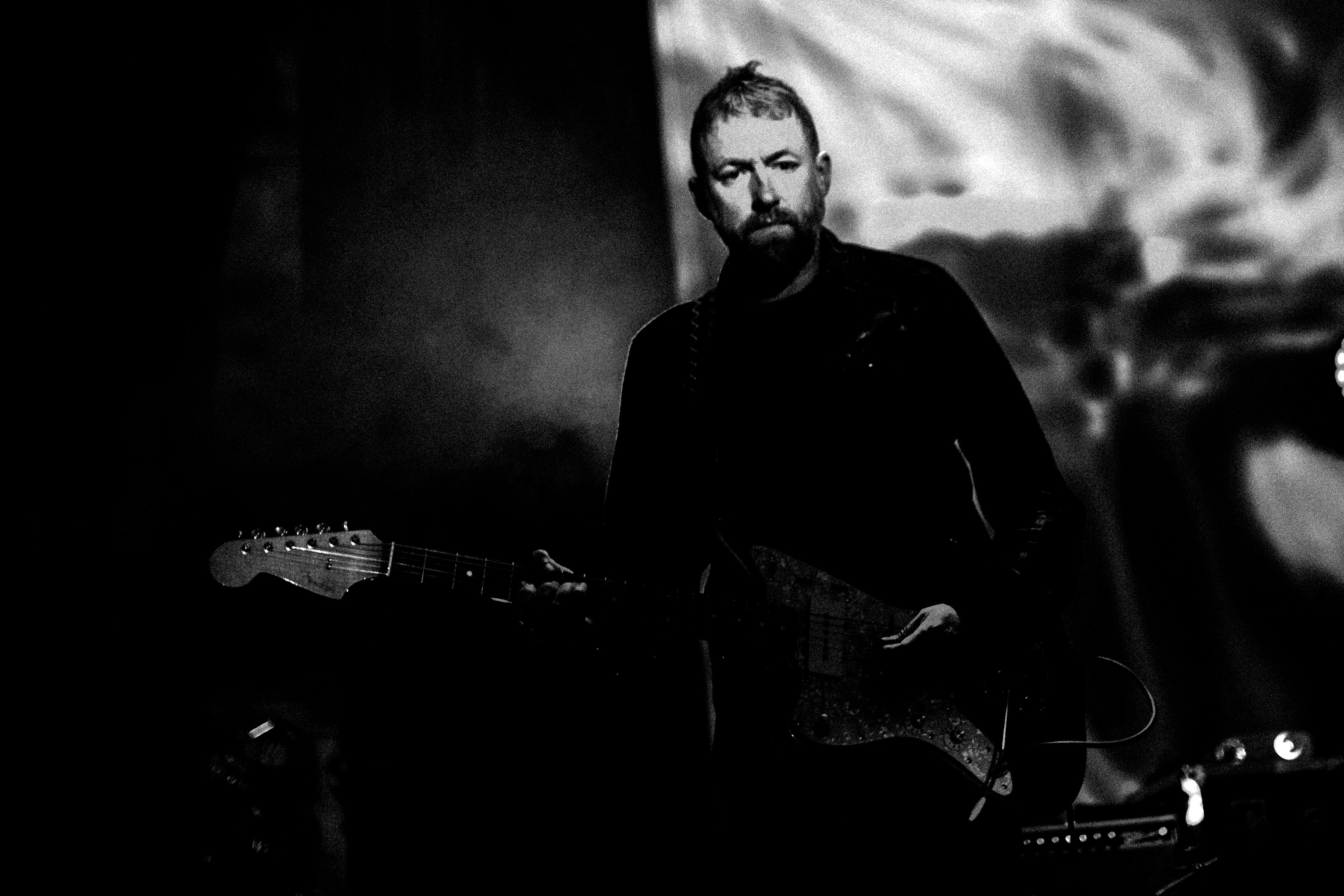 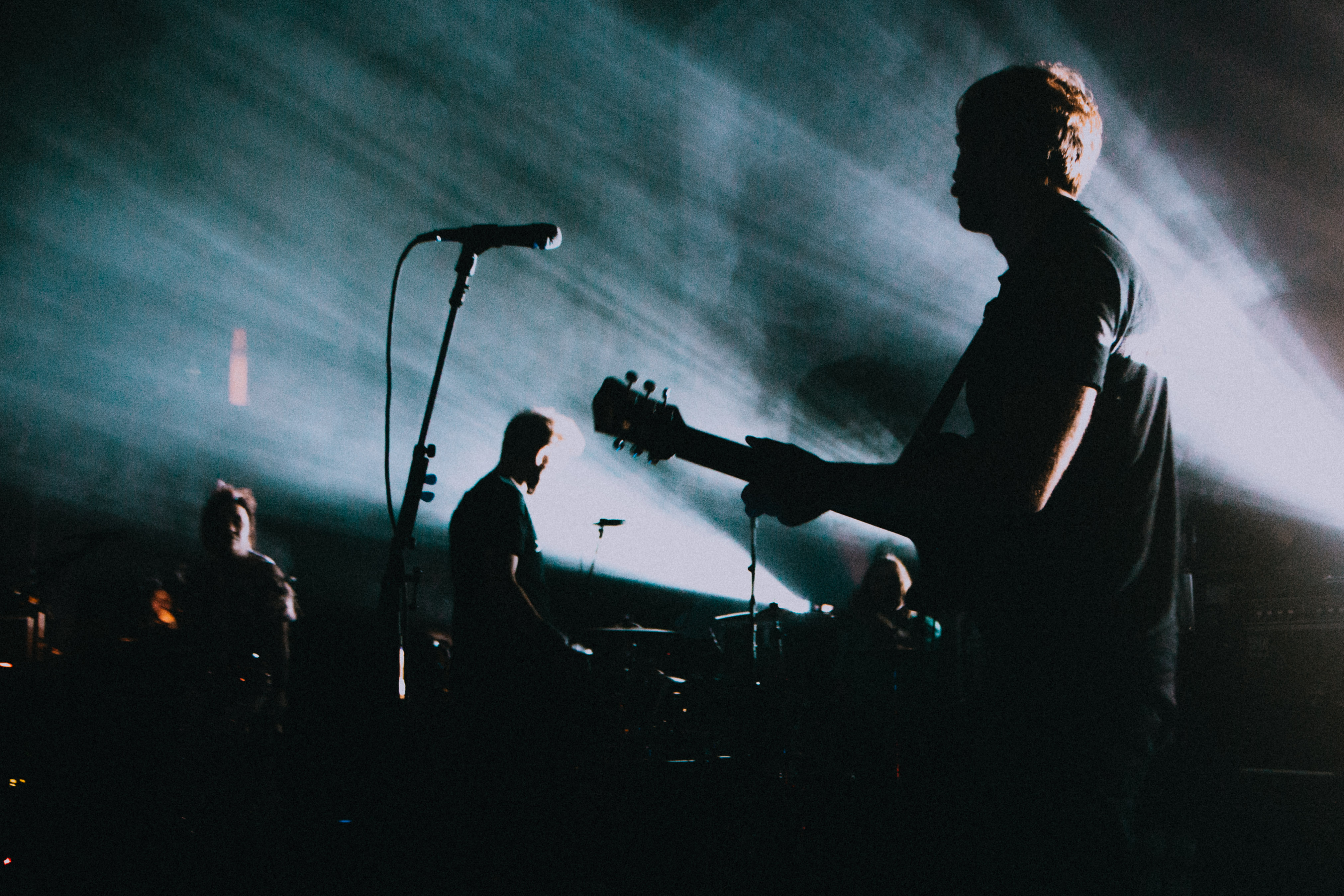 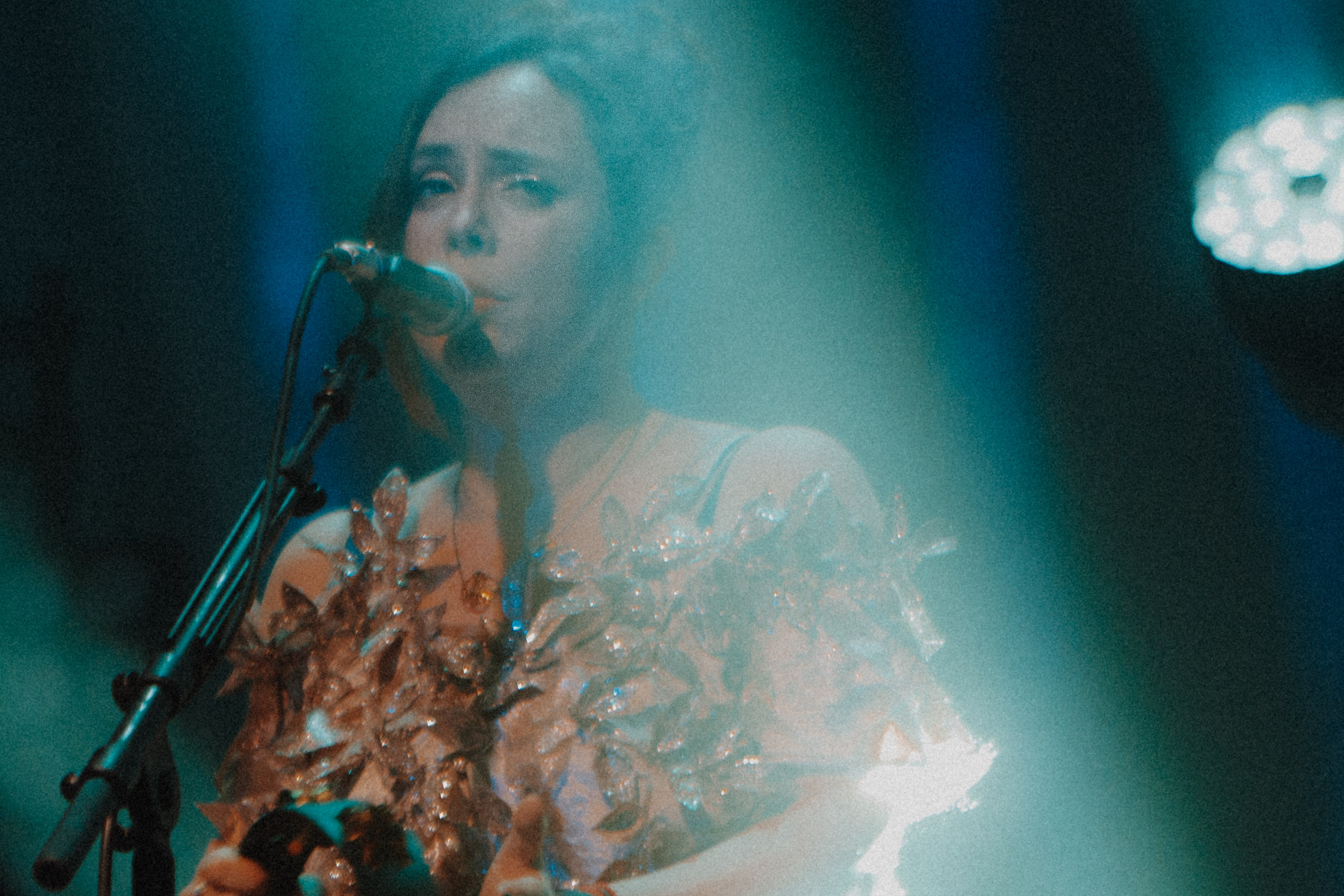 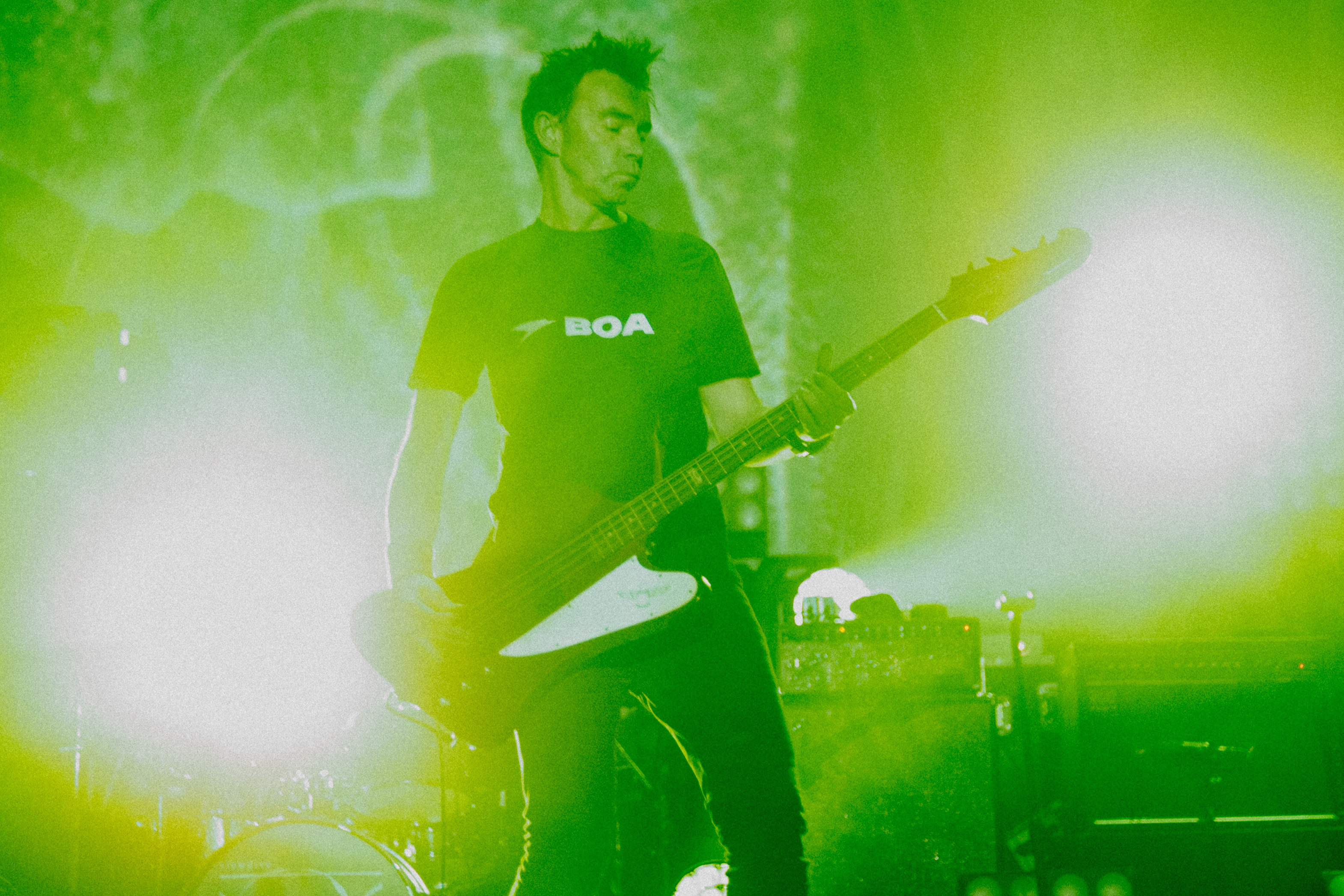 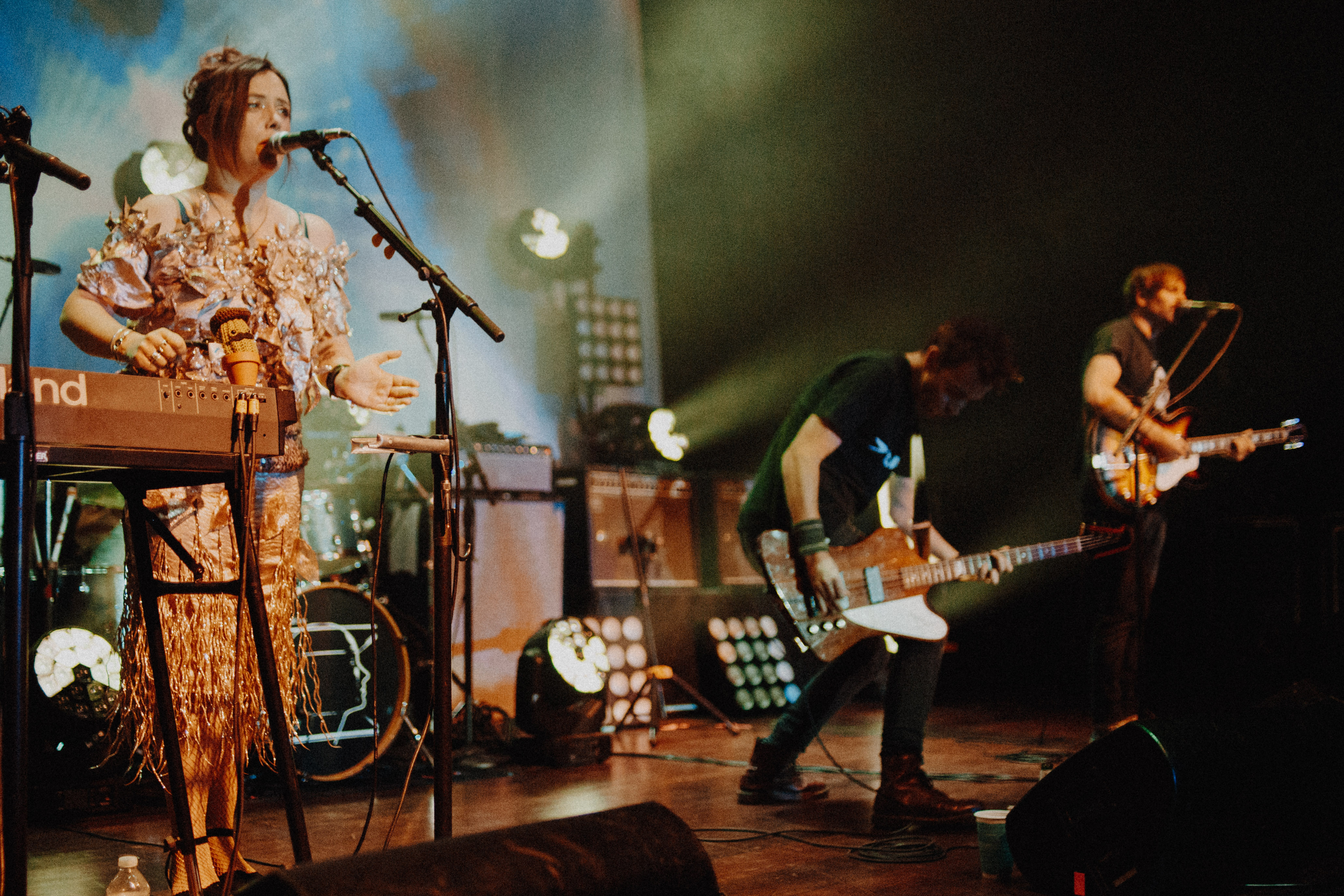 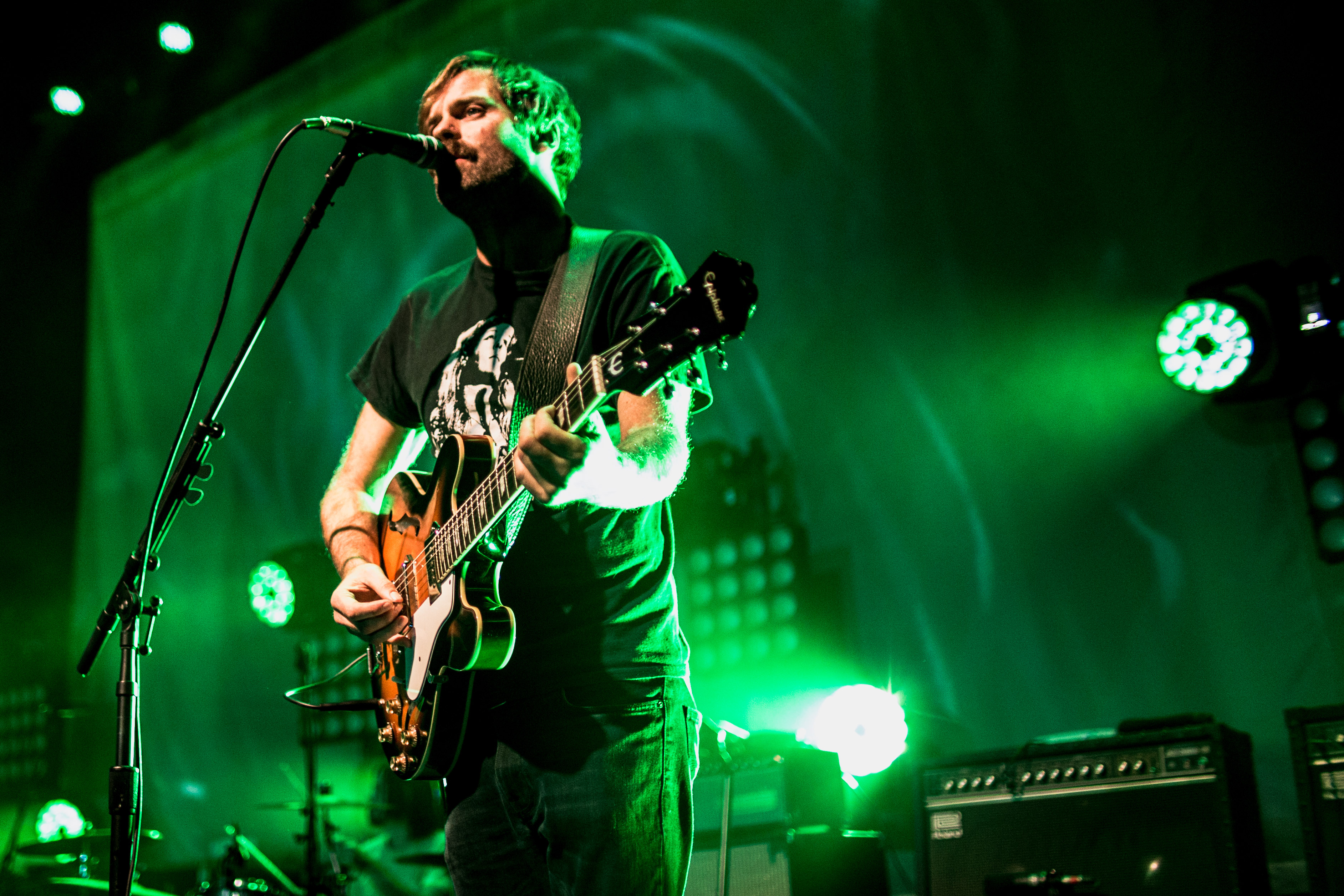 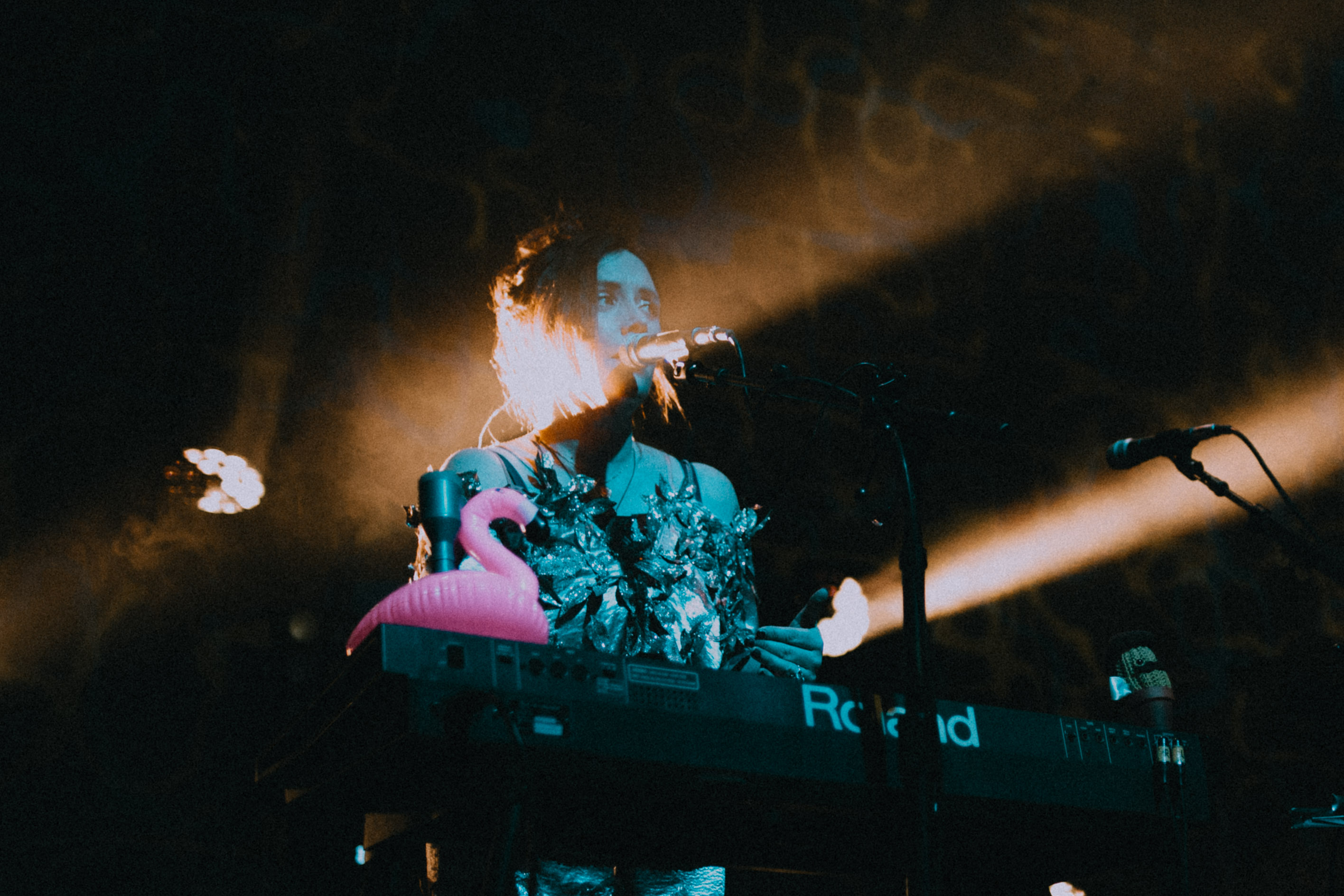 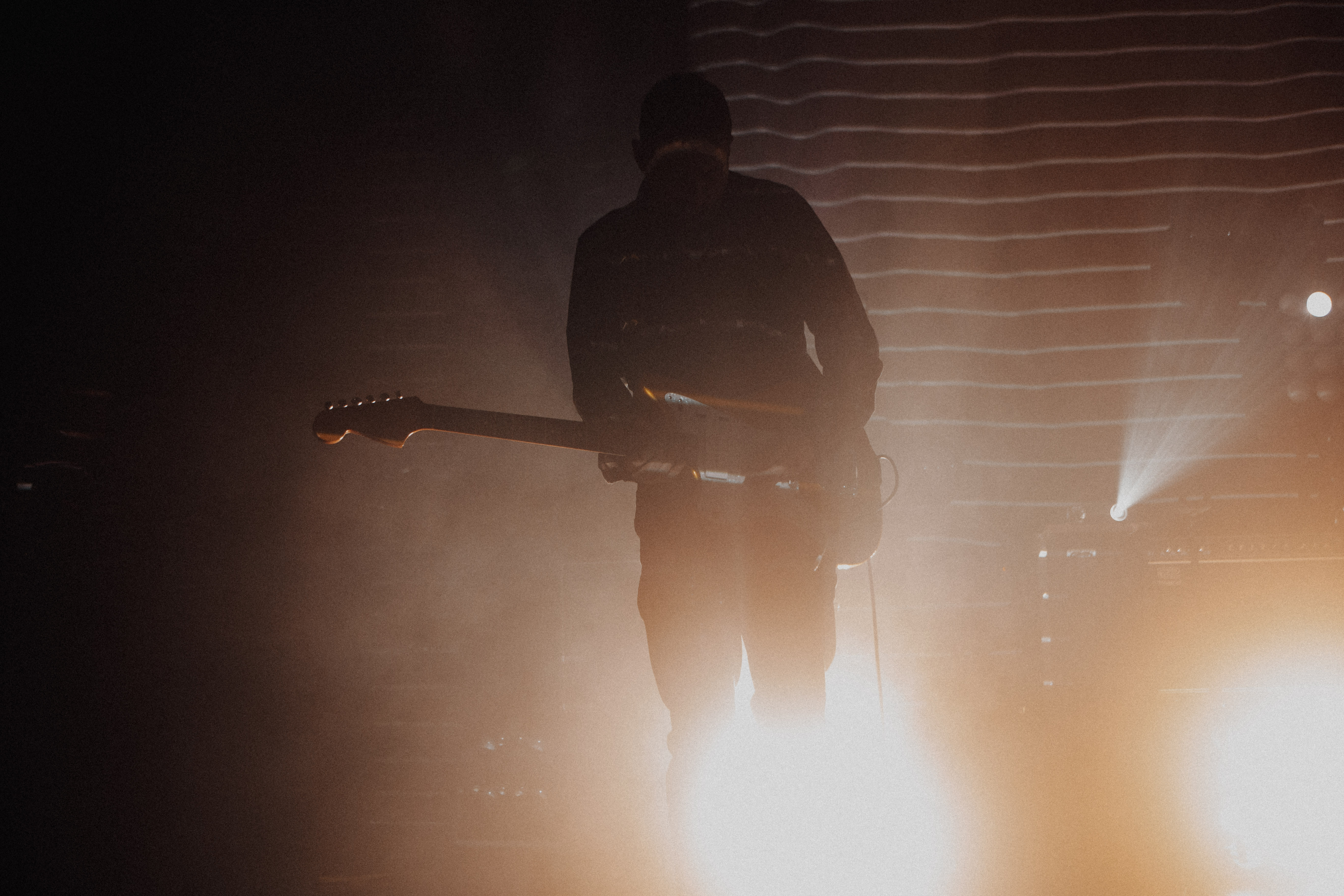 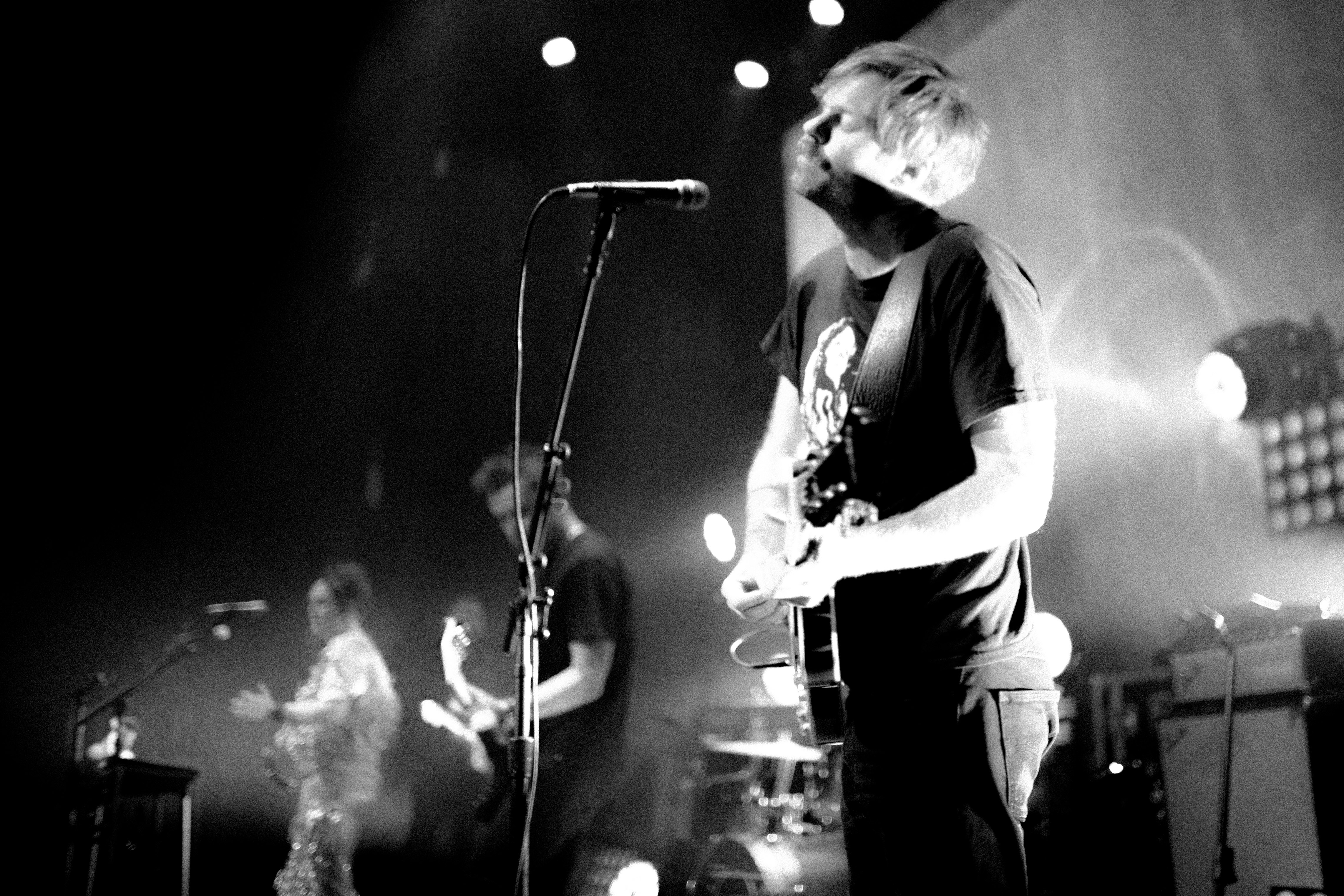 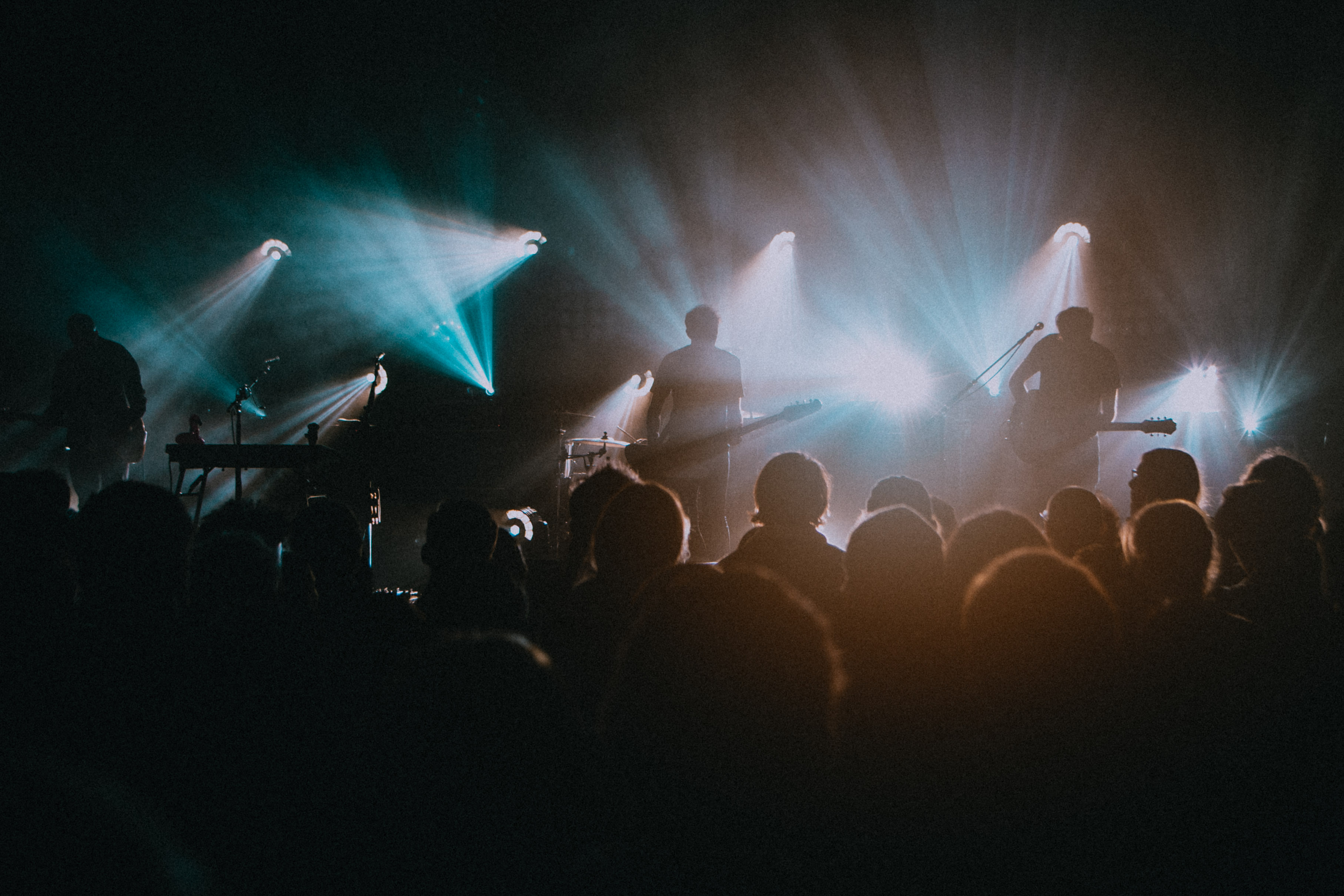