Slow Dancer – In A Mood 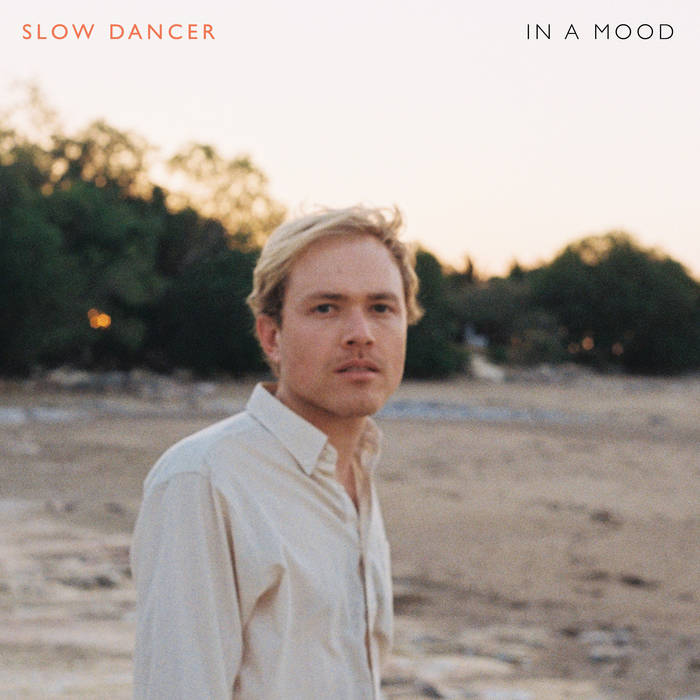 “Less is more.” It may be one of those little things you’ve heard flutter by you, said on a commercial or by a wise elderly neighbor. So, in trying to be on the lookout for new and exciting music, the idea of “less is more” is sometimes not a criteria that’s really ever considered. The new record titled, In A Mood by Slow Dancer, released on ATO Records on June 9th, wants to make you rethink that notion.

Slow Dancer is the stage name for vocalist and multi-instrumentalist, Simon Okely who hails from Melbourne, Austrailia. The strongest element on In A Mood is Okely’s vocals which are smooth yet powerful, like a croon that reaches out to touch you. The vocals are supported by a mix of throwback 60s and 70s folk and blues with strong pop song-writing. Everything is kept in harmony, never letting one element over power another.

By keeping everything simple, doing less to achieve more, Okely has created a refreshing collection of songs that detail the different moods gone through between falling in and out of love. There are a series of moments throughout In A Mood that echo influences like Nick Drake and Fleetwood Mac, like the song “I Would,” which incorporates some beautifully arranged acoustic guitar that dances around the rhythm section and Okely’s voice.

Everything isn’t rooted in that 70s folk sonic landscape. The track, “Don’t Believe” opens with percussion from a drum machine before flowing into an emotive ballad with a subtle 70s funk touch. These melding of environments, the current trend of synths and simple drum machines with the rather raw music from the 60s when matched with Okely’s vocals creates just the right concoction for one of the best records of 2017.