Sleep Science – “Tears For The Money” 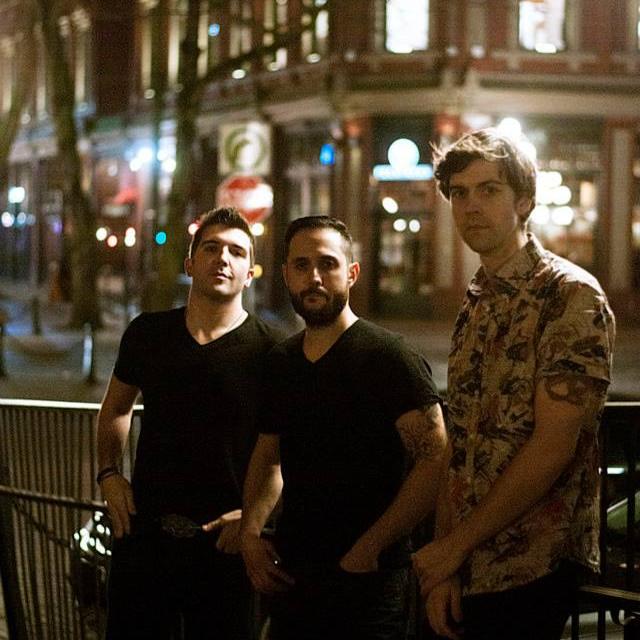 Being a non-established grinding indie rock act is hard in itself, with booking paid gigs, gaining fans, balancing work schedules, and overall managing a functioning band. Canadian bands deal with this with and then some based on their basic isolation in between cities. The hard part about living in Canada as an indie rock band outside of southern Quebec or Ontario is that it’s close to impossible to tour and get your name out there. Unlike the United States, where 80% within of the country you can get to another mid-sized city within a four hour drive, Canada’s cities that have any sort of underground, DIY supportive scene are 10+ hours in between.

Vancouver’s Sleep Science is one of those bands that is taking it in stride and serious about making a name for themselves. In March, the trio released their first single in over a year, titled “Tears For The Money.” The song, recorded with Rick Parker (who also has had a hand in recording Dandy Warhols and Black Rebel Motorcycle Club), is all about the grind of a musician with a dumb job they hate, wishing to pursue music full time but are stunted by so many hurdles. Fans of the earnest sounds of Gin Blossoms, The Futureheads, or Hey Mercedes would dig. Check it out below.