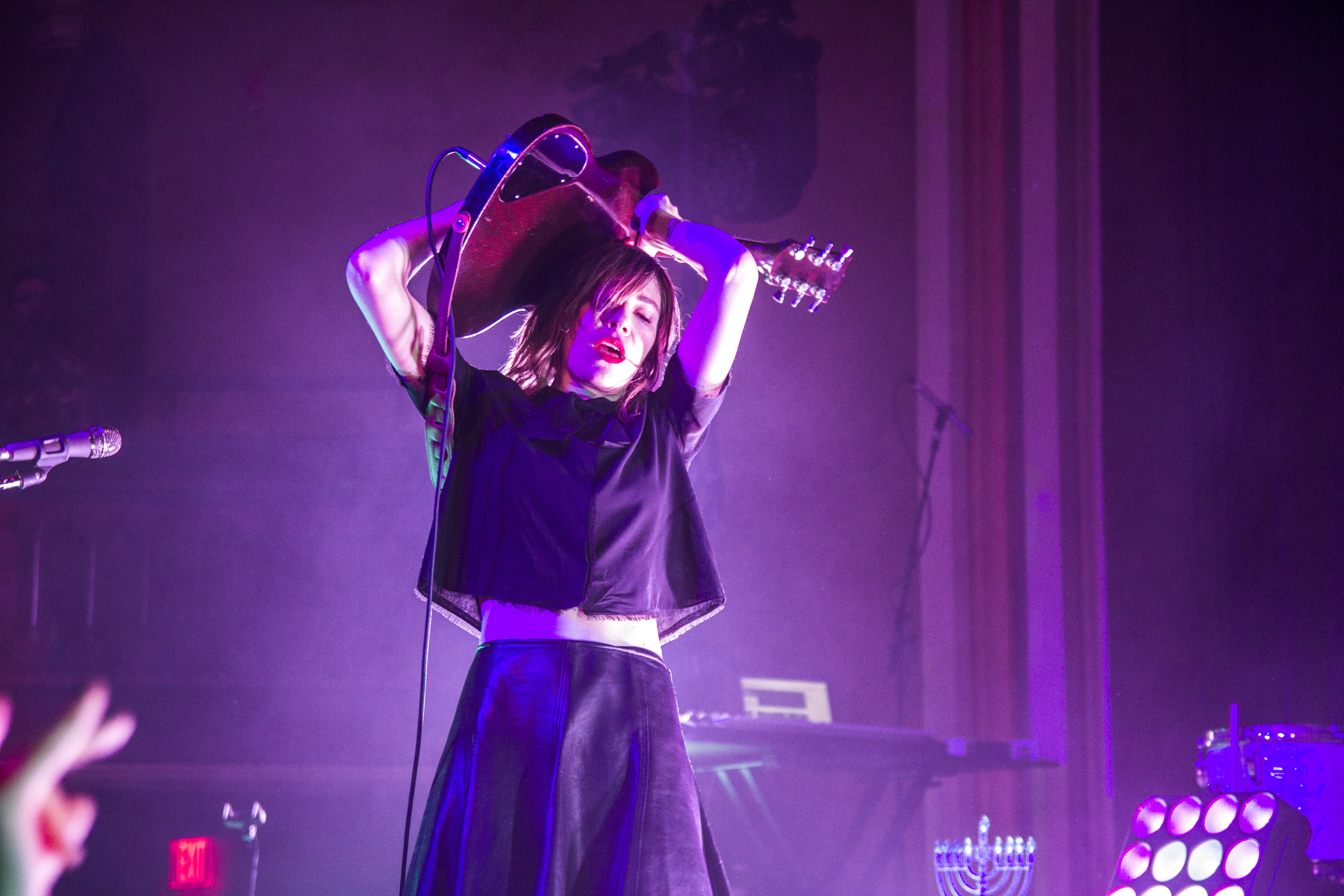 If anyone tries telling you that Sleater-Kinney wasn’t one of the best reunions of 2015, they are wrong. The front runner riot grrrl trio had been on hiatus since 2006 after the release of The Woods in 2005 after deciding to peruse other projects. To almost everyone’s surprise, the band swung through Buffalo last Thursday on the tail end on their reunion tour backing their new record No Cities to Love.

My anticipation for the show peaked when it was announced that up and coming indie act Waxahatchee would be opening the show, and they kicked the night off with a passionate, emotional set. When Sleater-Kinney took the stage, though, it was something special. I was amazed at how tight they sounded live. It seemed as if the band had not skipped a beat, ripping through their new tracks, as well as playing perfect renditions of their old hits and deep cuts (check out the set list under the photos). This will no doubt go down as one of the best shows of the year, as most at Asbury Hall do.

Check out some shots from the show below, and click here for a full gallery of the show. 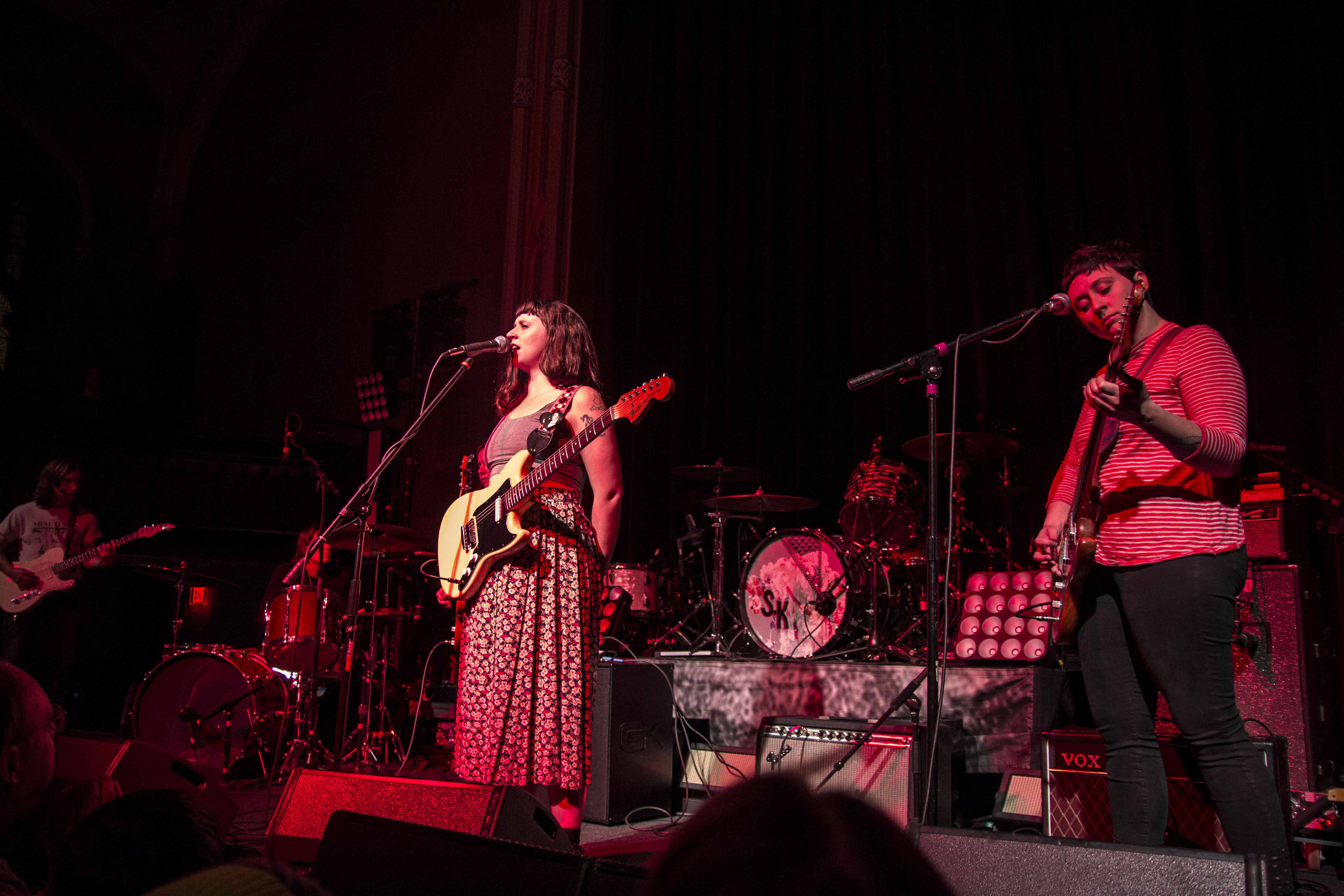 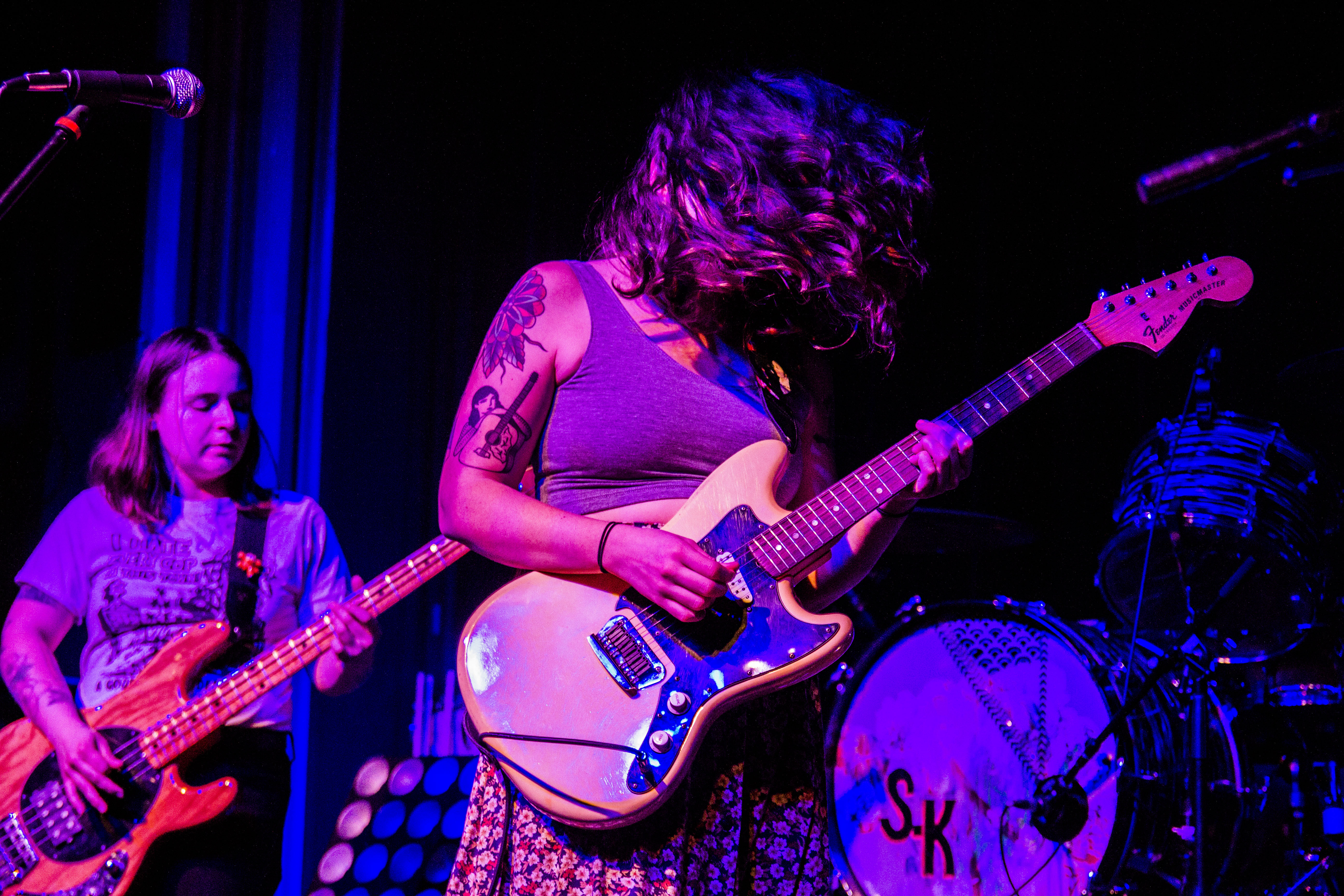 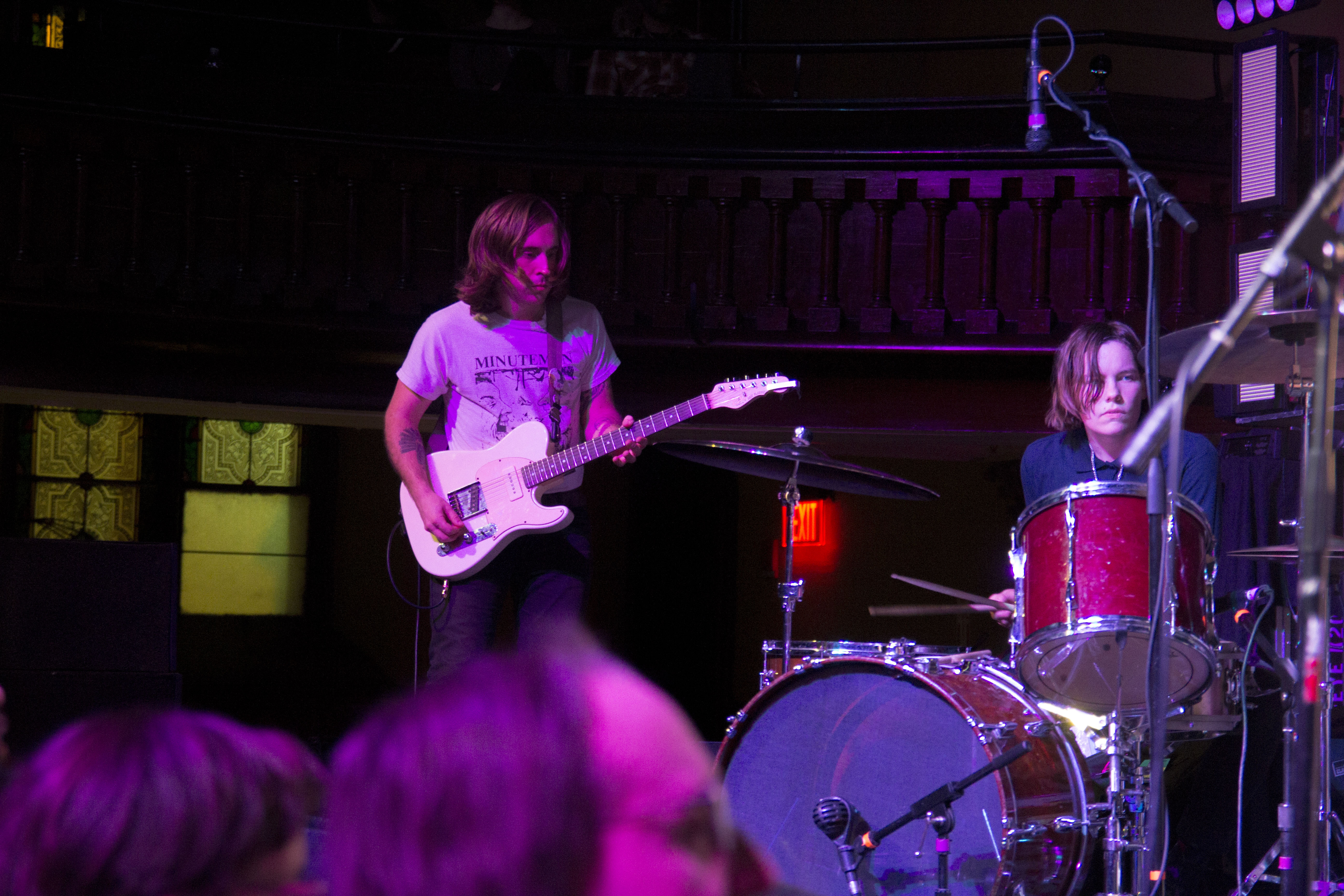 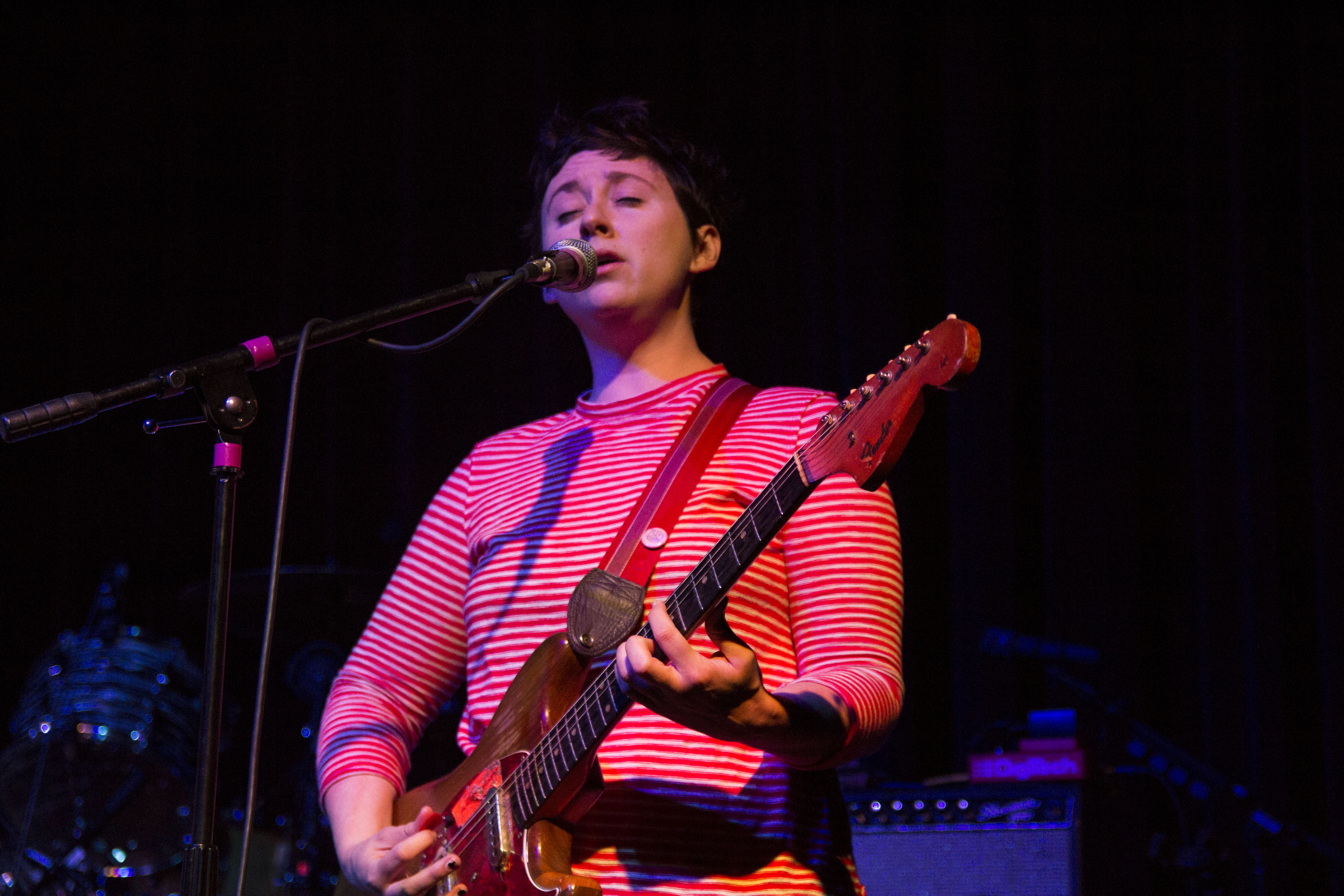 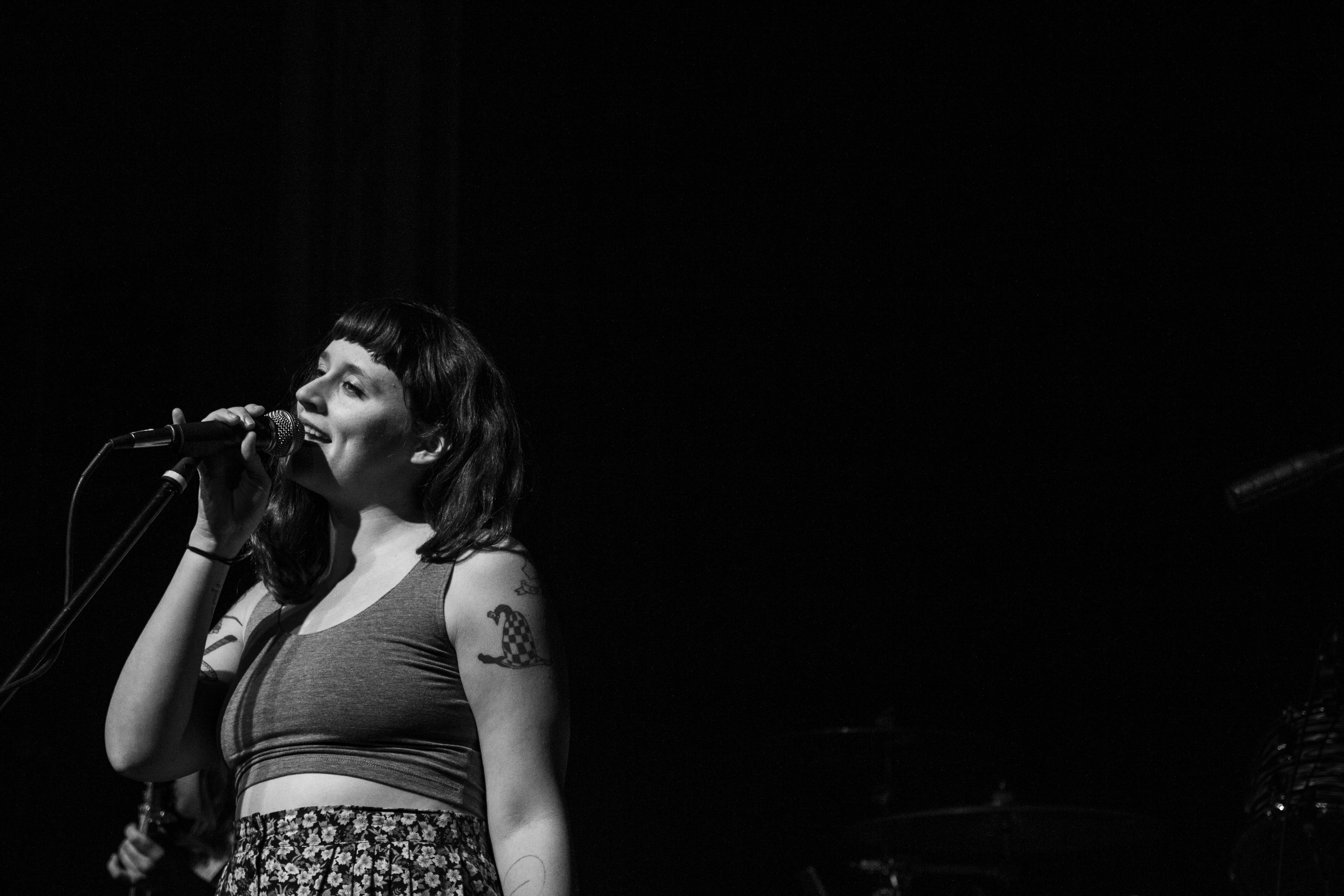 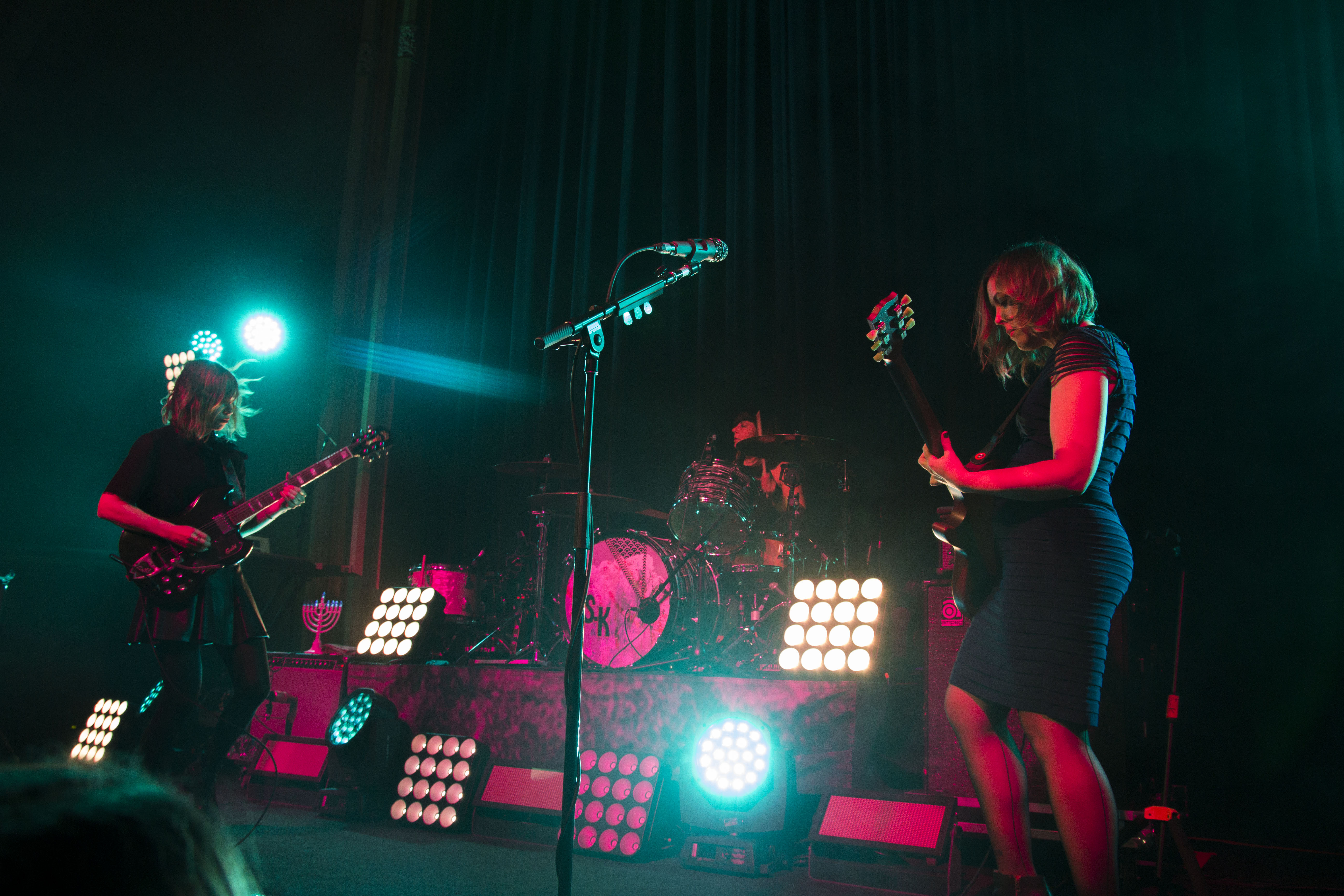 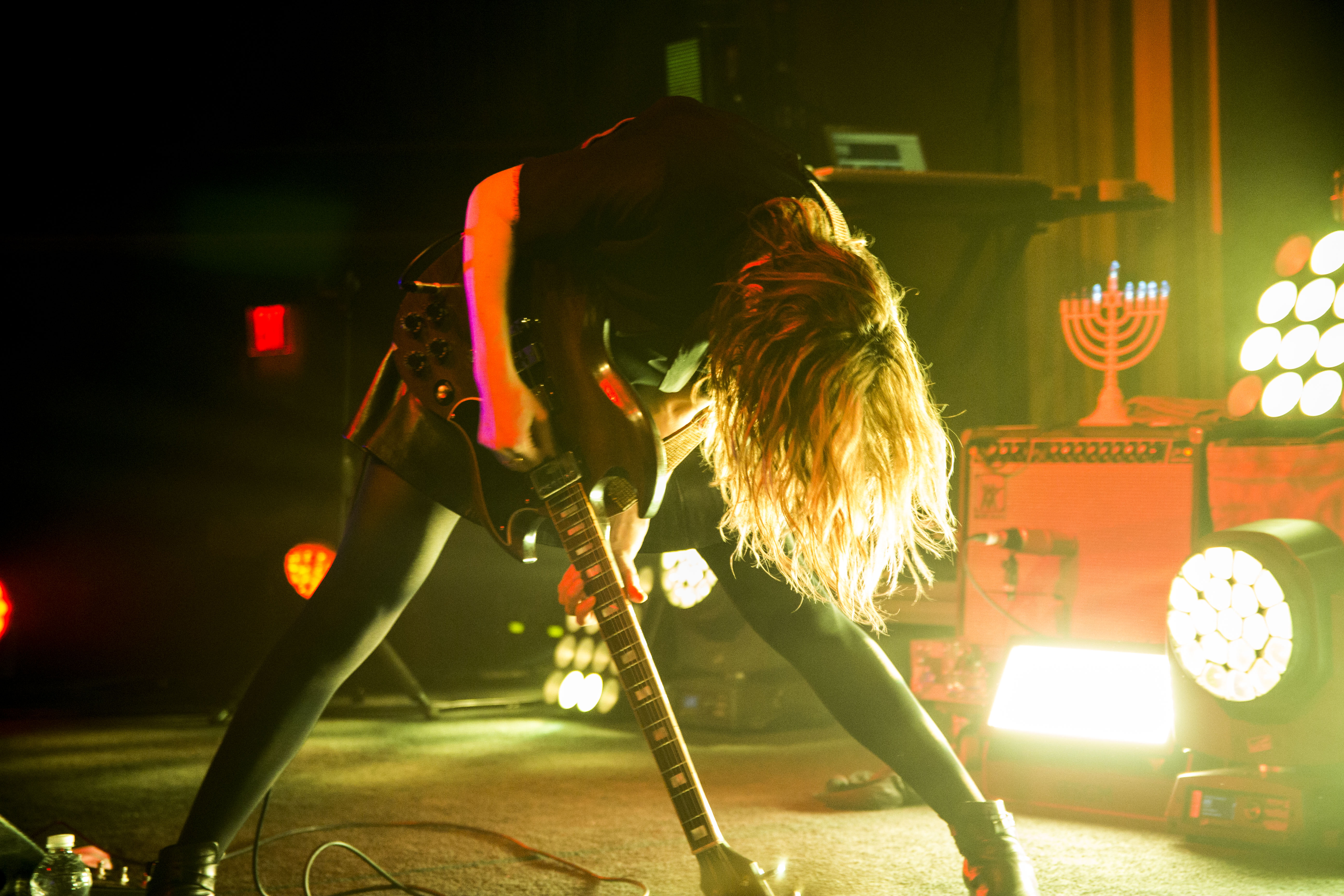 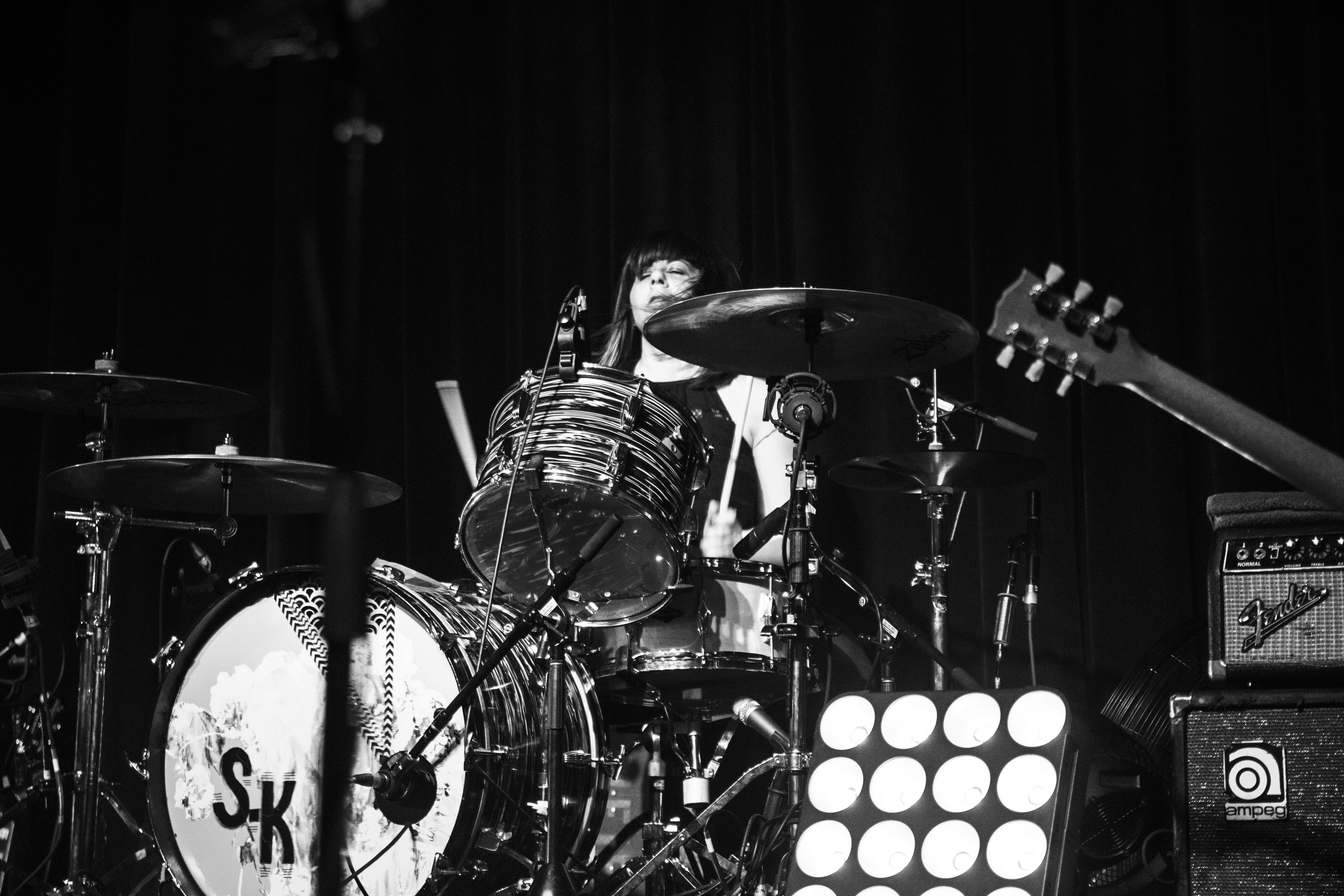 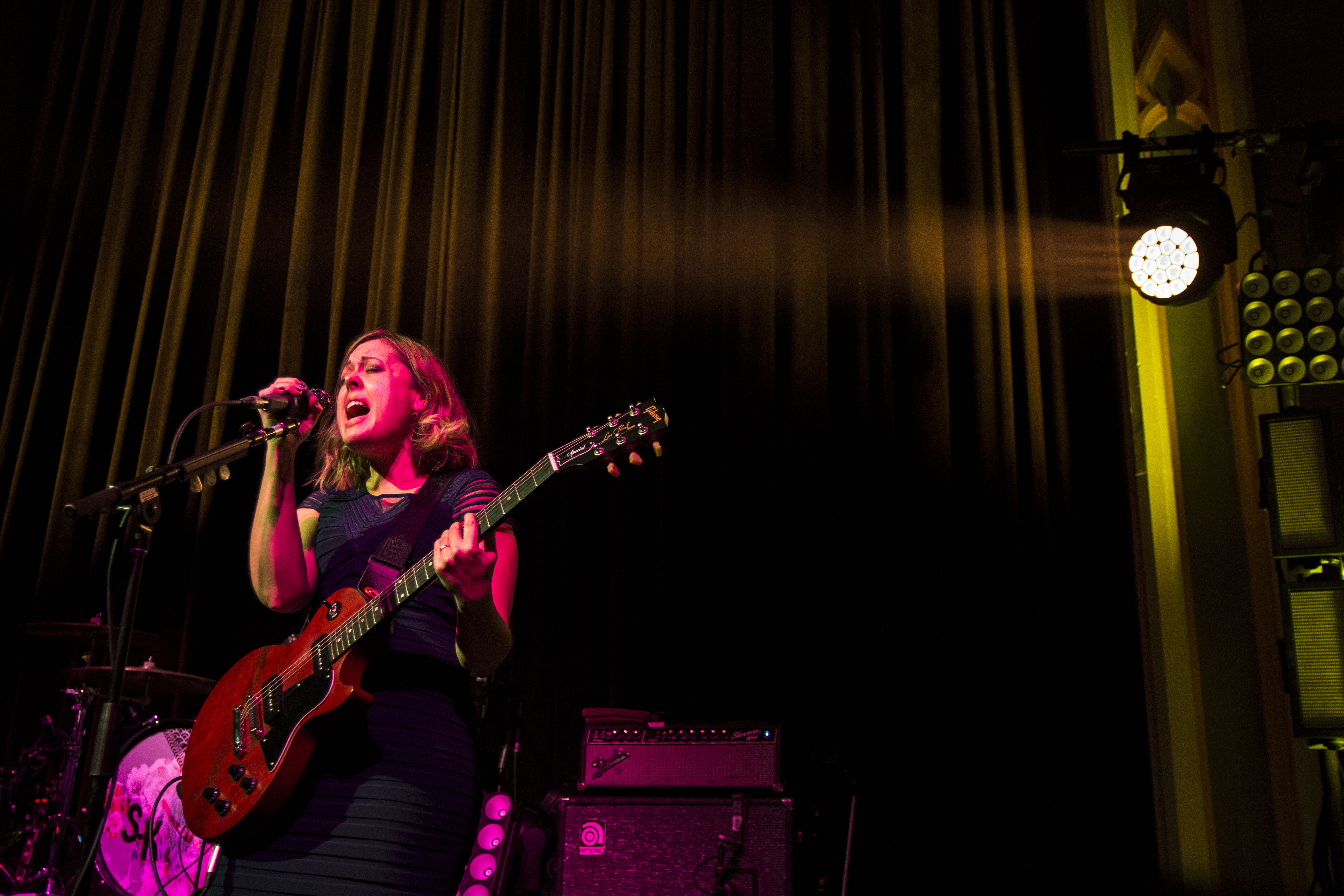 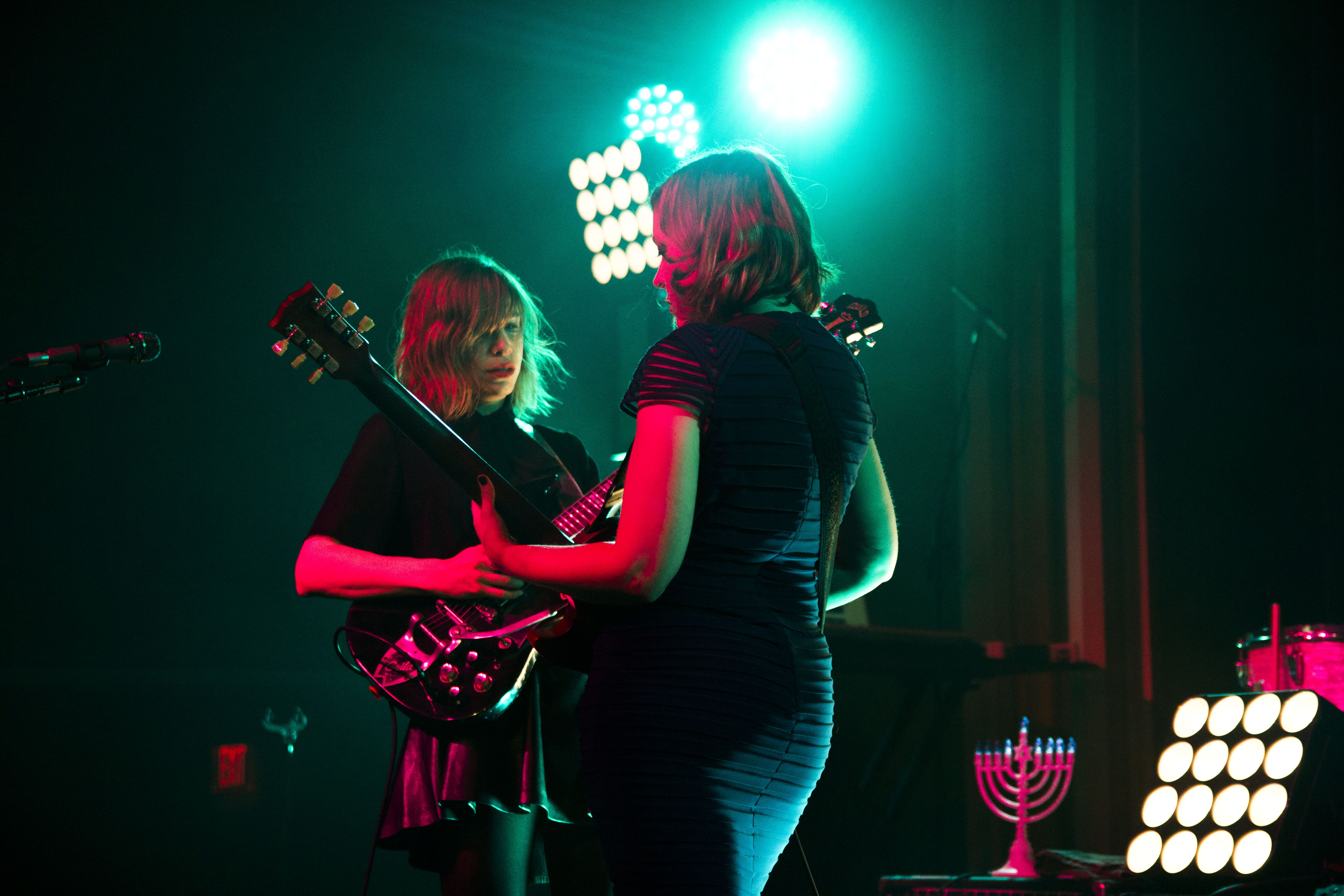 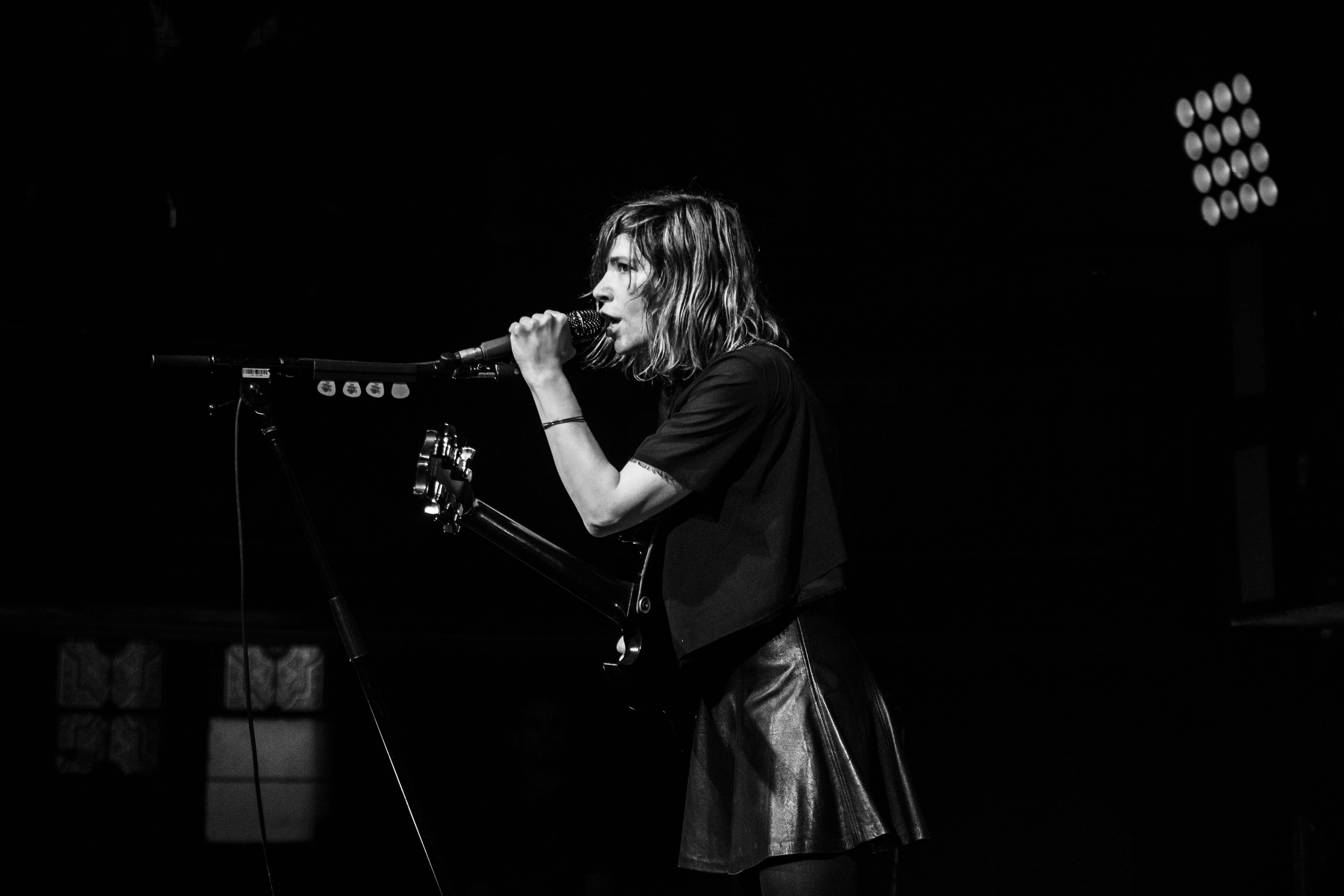 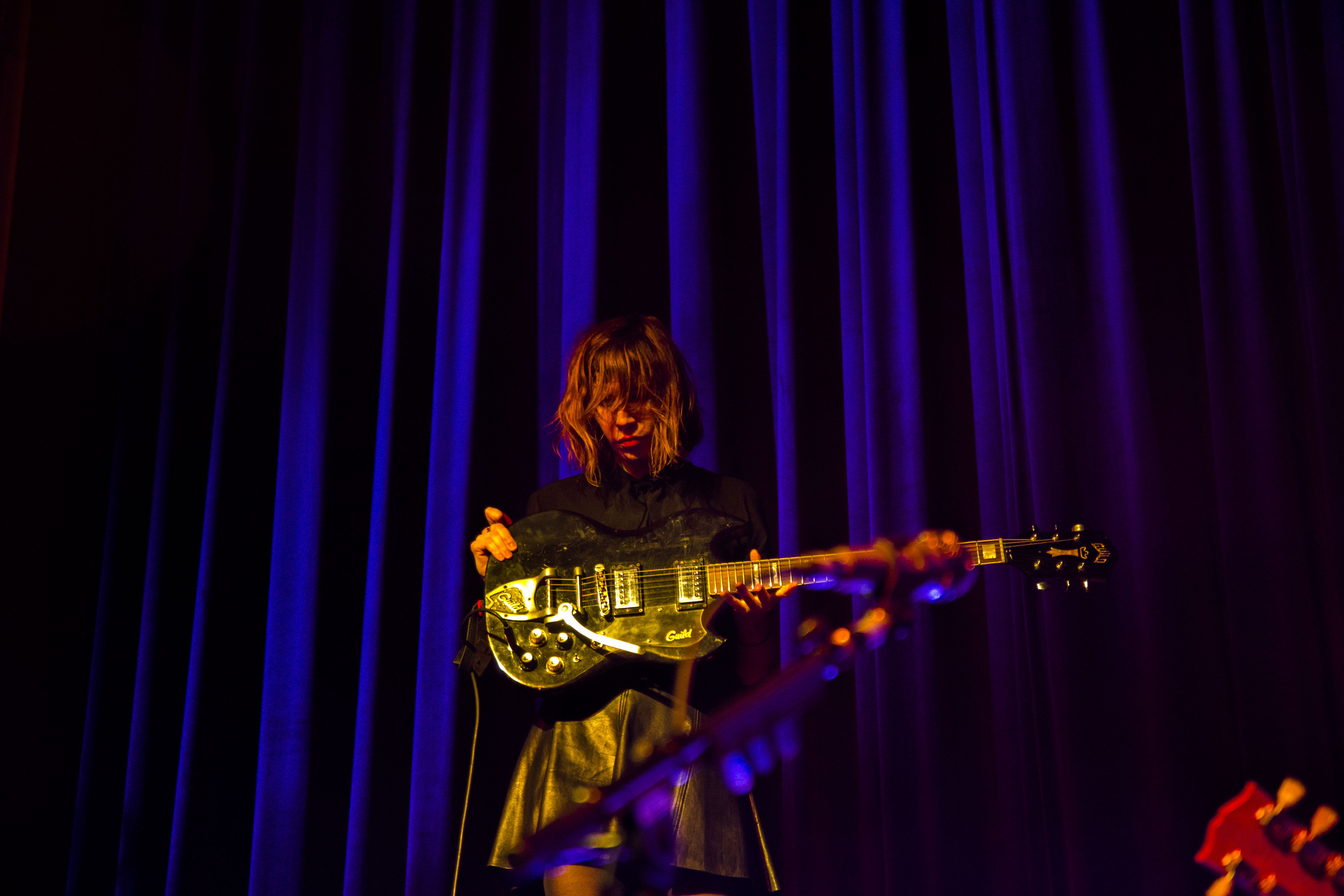 “What’s Mine Is Yours”

“The Ballad of a Ladyman”

“No Cities to Love”