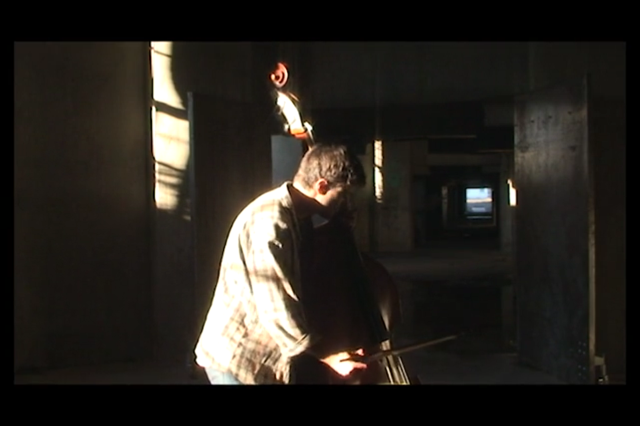 After this weekend’s successful launch party over at Silo City, Silo Sessions, a weekly live video blog, launched its first installment featuring Nat Baldwin of the Dirty Projectors. The blog fittingly kicks of its series with the artist whose performance was one of the inspirations of the project. The stand up bass extraordinaire, who has made it a habit of performing in Buffalo over the years, delivers a stunning and haunting performance in the site’s inaugural session.

Silo Sessions will be releasing a new session, all filmed within Silo City’s grain elevators, every week over the coming year, featuring performances from both local and touring acts, many of whom played Saturday night’s event. Follow Silo Sessions website for future installments.

Watch the full session with Nat Baldwin below.