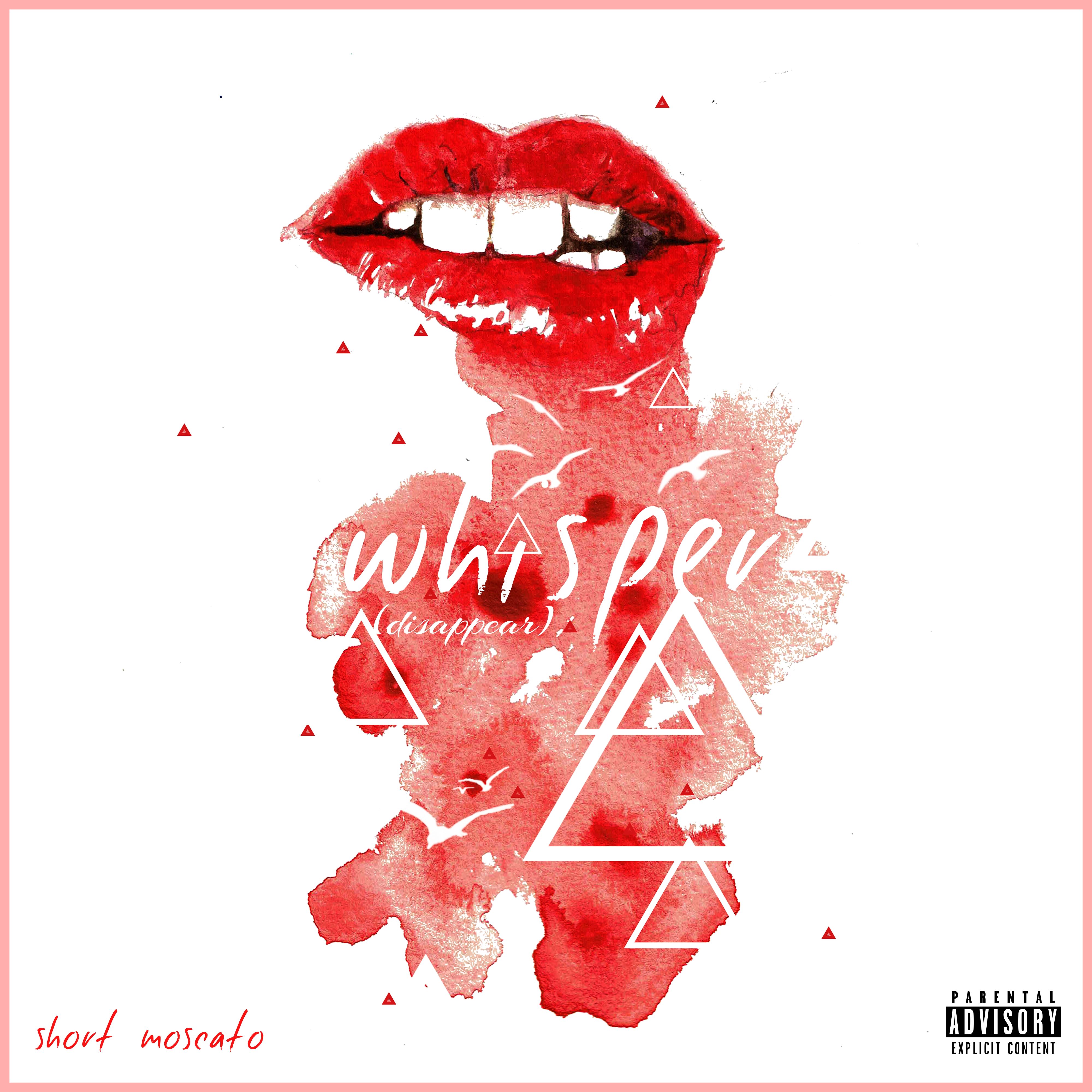 Buffalo rapper Short Moscato is a proven wordsmith that also comes through with thematic songs and projects on the regular. His latest track “Whisper” discusses his methods of escape from his insecurities and beyond. The voice of John Lennon talks of the transcendental powers of meditation, and Moscato follows him up by delving into his own explorations. He delivers just one titular verse, allowing for Lennon and medasin’s production to frame his messages. Medasin’s light-yet-abrasive outro captures the flux of Moscato’s deliverance, and wraps up a tight track. “Whisper” is the first single off of Moscato’s commercial debut The Colour of Air, due out March 17th.