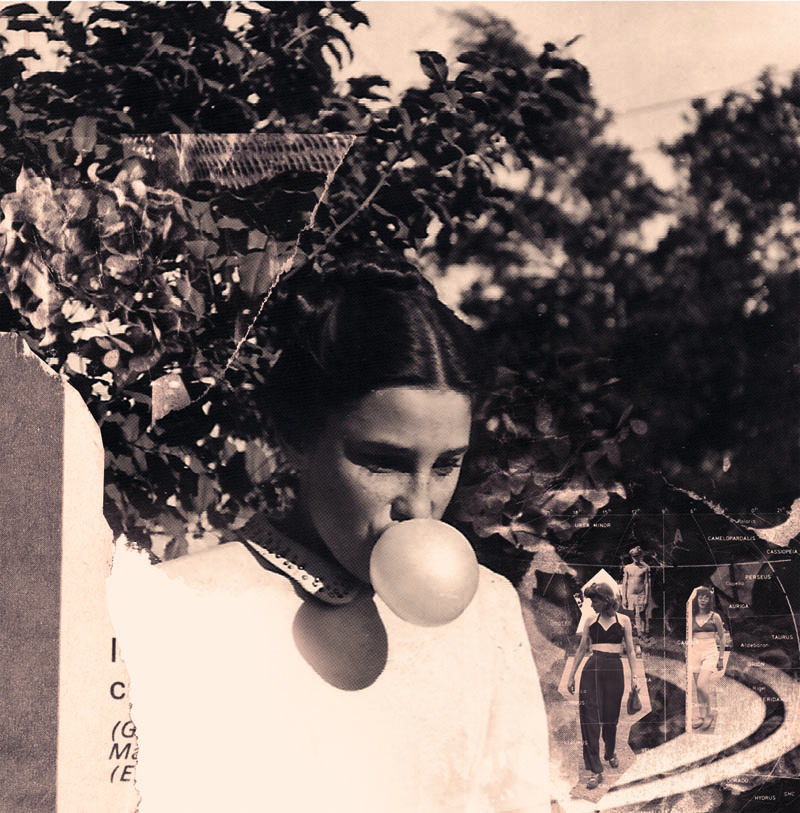 She Keeps Bees is a homemade band. Essentially an alias for minivan loving front woman Jessica Larrabee, the act has been self-releasing EP’s and LP’s alike on their own since 2008. Eight Houses, the third LP release from the Brooklynite ex-pats, marks only the second LP released on a proper label. In the past, Bees have glided between folk and blues garnering comparisons to Patti Smith and Cat Power. As flattering as that may be, it is a bit of a lackadaisical nod. A more accurate comparison would be The Heartless Bastards and even Bad Company.

What works on this record is its simplicity, with the main focus being Larrabee’s booming and penetrating vocals. Her gentle, supple guitar riffs, and the drumming of Andy LaPlant take side stage to the golden goose that are Larrabee’s vocal chords. She manages to deliver strong mono harmonies, which is a feat on its own. Bees are still able to jog between folk and blues, with songs like “Both Sides,” “Greasy Grass,” “Feather Fighter,” and “Wasichu,” however, they have also managed to drop all genres at the waist side and write a great rock n roll record.

Eight Houses is a loner record. It makes you want to sneak downstairs in the middle of the night to your parental unit’s Eclipse Stereo system, the one you’re not supposed to touch. You wait a moment in the hallway, making sure you haven’t awoken anyone from their slumber. You carefully put the record on, and slide the gigantic DJ headphones over your awkward ears and slink into the dark closet, slipping away as you imagine Larrabee is singing just for you.