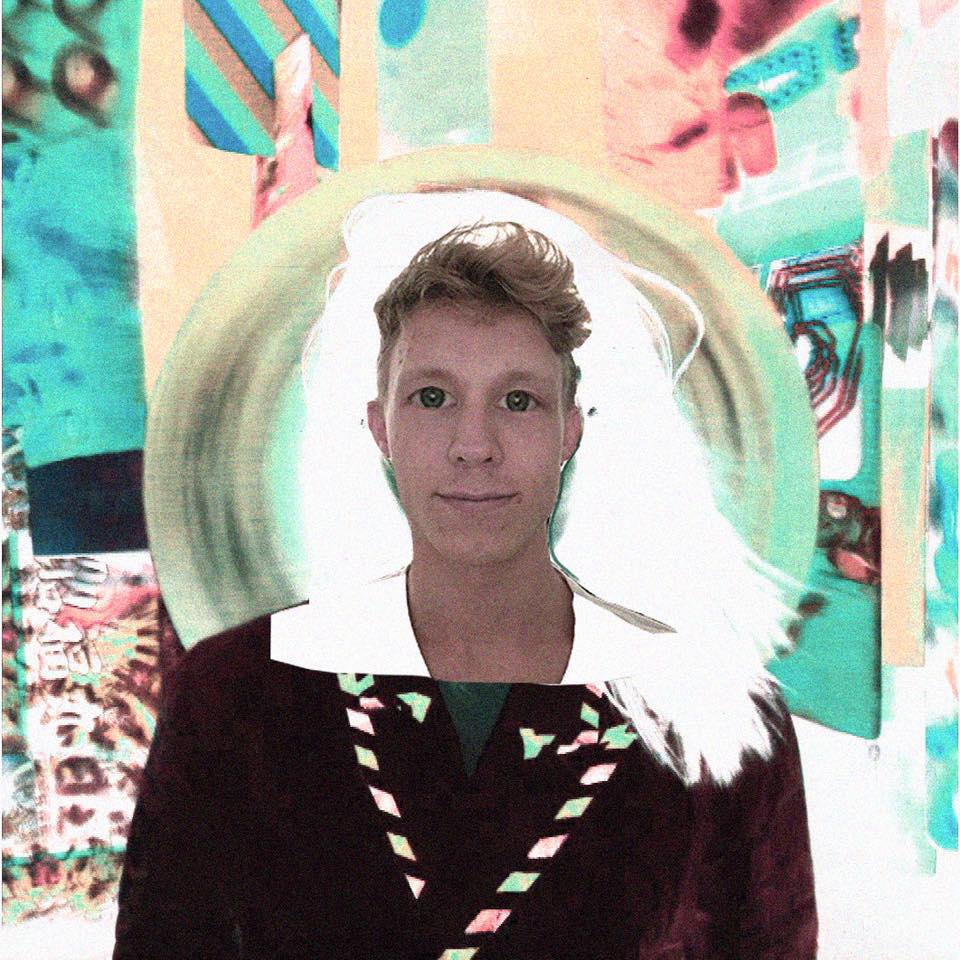 In a modern take on experimental electropop, Sweden’s Joakim Alfvén edges into the future with his latest project i see red. His new single “Nothingness” sets the tone with churning synths, impassive vocals, and lofty percussion. The track speaks on interpersonal impact, as opposed to a faceless identity as individuals of a population. It’s subtly gripping, starting off calm and growing in intensity over the nearly three and a half minute arrangement. This single acts as a precursor to i see red’s debut self-titled EP, out now. Discover more from i see red on soundcloud and beyond.