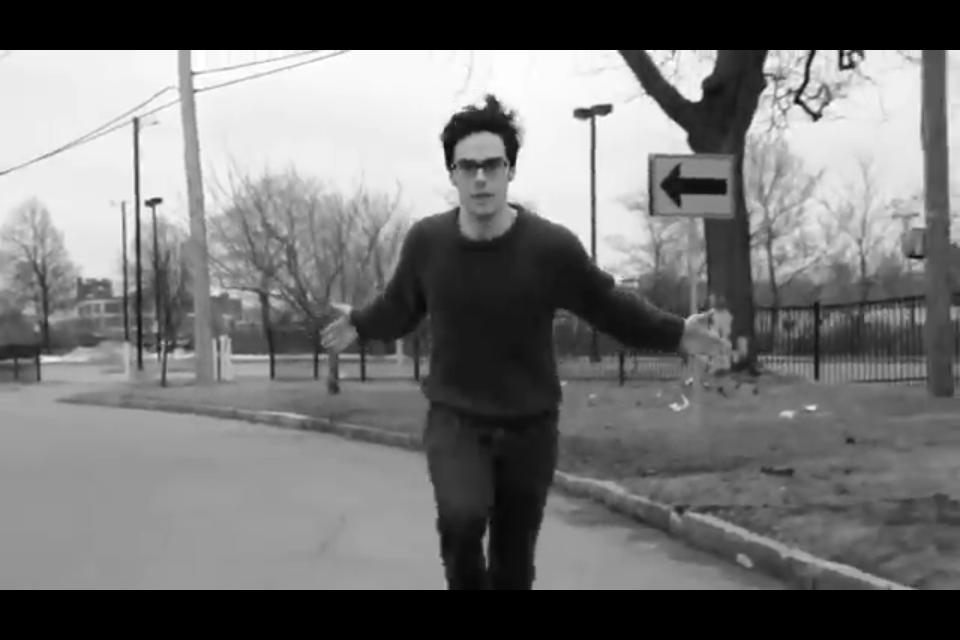 In late June, Rochester-based quartet, Scope  & Figure, released their debut video “Entropy Knows Best.” The video follows lead singer/guitarist, Thomas Varner, having an “oh shit!” moment, running down streets people in Rochester probably know, then arriving late to gig to an empty Bug Jar with only sketchy looking dude in a Carmen Sandiego jacket on. Based on some of my weekday ventures to the Bug Jar, this isn’t that far fetched. The band’s sound is definitely robust, sounding like a jazzy Okkervil River/Beirut hybrid. With plans for a late summer tour, keep Scope & Figure on your radar because they have plans to stop in town.