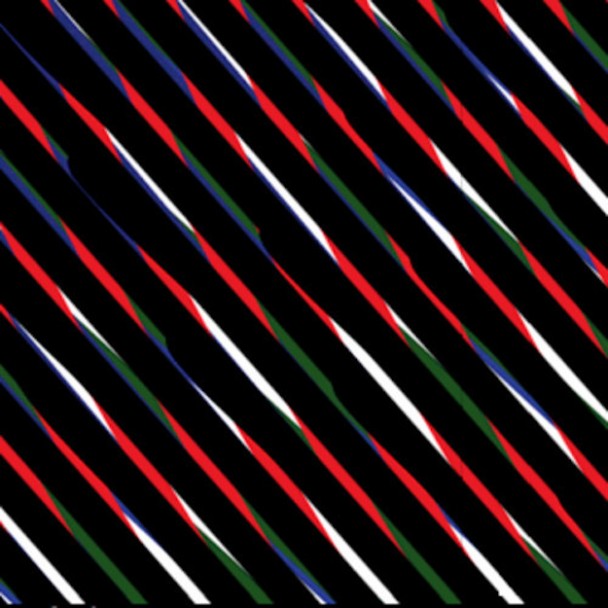 SBTRKT had the right idea when he split his latest LP, Transitions, into three phases. Each two track pairing plays off the thematic tones of the one before. The latest of the three came out today and it signals a darker, ominous twist from this formerly upbeat and dance-heavy producer (think of “Wildfire ft. Little Dragon” and “Hold On ft. Jessie Ware”). The final phase is a follow-up to the first two song sets, especially “Kyoto,” a track that bounces on fuzzy downbeats and a muted, smooth minor melody swirling in and out.

“Highs and Lows” comes in with wild scoops of synthesizer and punchy downbeats. A tropical trill spins in and out of transition. Starry, punchy, fluid twinkling noises weave their way through the sparse noise. Second on the release is “Stifle,” a track that turns down the volume on intensity. An asymmetrical percussion features a drum downbeat, clap, and tambourine rattle that don’t match up to the melancholy twists in tone.

This change in pace could be a good thing for SBTRKT because the new songs aren’t dub-step heavy and attempting to be bangers. Take the song “Hold The Line” that beautifully uses a lifting, spatial, swirling melody to produce an atmospheric glee similar to an artist like Four Tet. The work, as a whole, isn’t a dramatic shift from SBTRKT’s former intensity, but it’s a signal that he’s soaring into a new electronic realm.