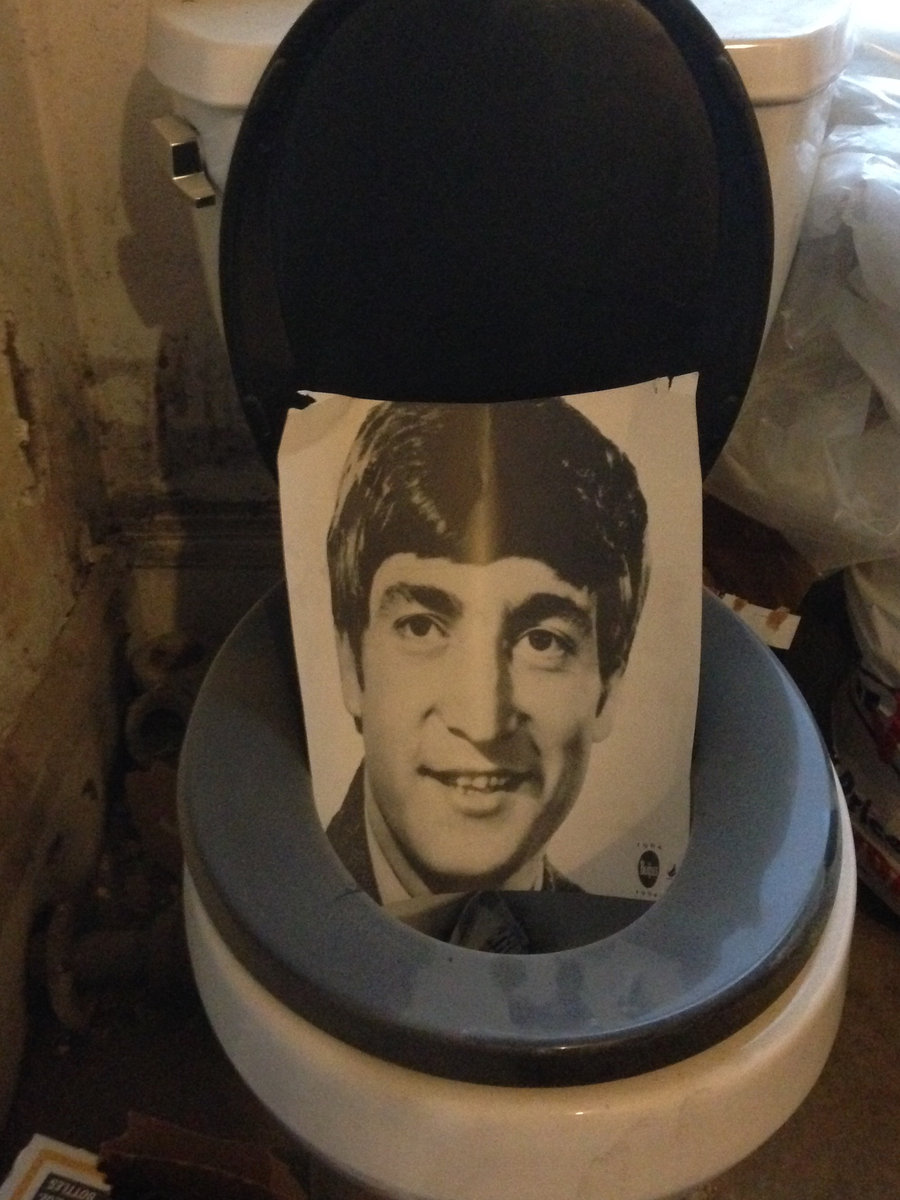 Buffalo three-piece, Saturn V have been making all the right moves following their EP, two songs, released last November. Since then the band has been blowing away crowds as they make a name for themselves in the local punk circuit. Saturn V dropped their first self-titled LP earlier this month that’s full of brash energy and a killer tempo from start to finish.

The record opens up with the song, “weight,” which begins deceptively tame before Saturn V presses on the gas midway through and launches into a breakneck punk flourish.

There’s a small moment right before the band really speeds things up. It isn’t a revolutionary musical breakthrough and only involves a quick 4 count on the sticks, but it just sets the tone for “weight” and Saturn V’s self-titled as a whole.

The record is stripped of any unnecessary chaff and instead, gets right down to it. Over the course of 7 blistering tracks, Saturn V show that they are on a mission. “Navigator,” the third song on the record flies past you at a million miles an hour, forcing you to just jump on and enjoy the ride.

Seeing them put on a show live puts this feeling of intensity into perspective. Things are happening are too quick, too powerful to give you time to think and ponder. Your body is the first to react. What’s music, in this case punk, if it’s not engaging every part of the listener, body included.

What sets Saturn V apart is how tight they orchestrate their sound. Controlled fury is the name of the game on their self-titled. Like the song “new coat.” the up-tempo yet controlled drumming keeps everything constant while the guitars and bass give off a  infectious feverish energy.

Saturn V’s self-titled is a beginning outing from a band that everyone should be checking out. You can listen to the entire album on Saturn V’s bandcamp.