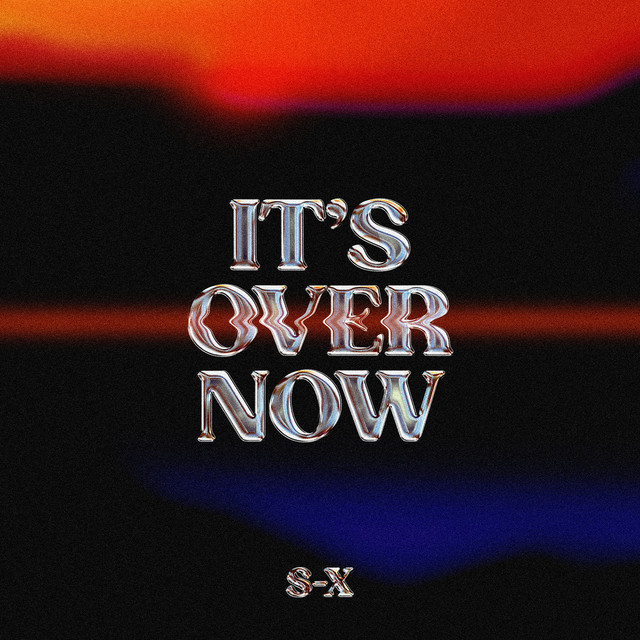 A new pop sensation by the name S-X has actually been percolating in the game for quite some time in the production department, but he clearly has more in mind. S-X dropped stunning visuals over the last single, “It’s Over Now,” for his debut album titled things change. However, as immaculate as the visuals may be; it’s the vocals of S-X that shine even brighter under the spotlight. The production of the track is contagiously bouncy, yet suspenseful all at once. In the ears of both S-X and his fans “It’s Over Now” is a genuine step into the direction somewhere that’s better for one’s self. What does it mean to you?

Watch the music video for “It’s Over Now” on YouTube

Stream “It’s Over Now” on Spotify