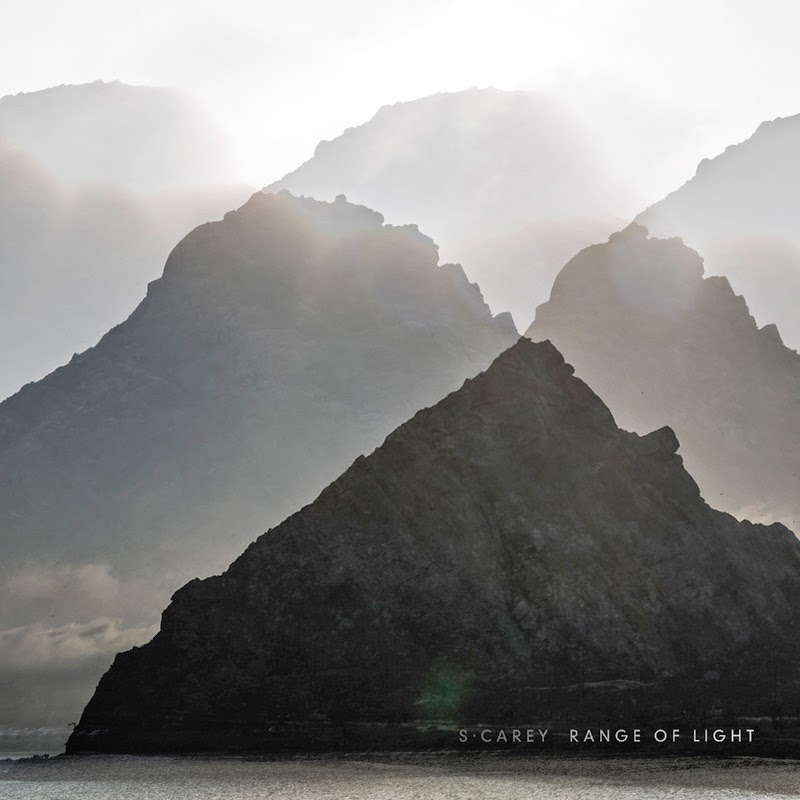 S. Carey – better known as Sean Carey, the drummer for Bon Iver – knows how to stay on the top of his solo game. After surprisingly captivating us with single after single of ethereal beauty from his debut effort All We Grow, the soft voiced drummer has returned in 2014 with the transcendent Range of Light. The instrumentalist turned solo singer-songwriter has only continued to perfect his craft with each new song release, supplying us with even sleeker orchestral compilations and fresh environmentally inspired jams. And, yes – he’s done it again.

Building across a sparse, spacey experimental apparatus, album opener “Glass/Film” provides the record’s whole ambience within its confines, which is to say, it shows a certain intentional complexity in its orchestration that Carey always strives to add. This follows straight into “Creaking,” another track piggybacking on Carey’s attention to detail, especially in the way it creates a complex soundscape revolving around water droplets, the pitter-pattering of pans, and jittering electronic beeps.
Even Carey’s writing has an astonishingly wholesome, honest tone to it, as is the case in the single “Fire-Scene:” “The city’s fire trapped behind the earth. Digging in your deepest dirt. The reddest hue reminds you of you. Clinging love and falling true.” Bounteous amounts of string-based instruments, pianos, electronic beats, and several other contemporary elements fill the sonic landscape of not only this song, but the entire album, highlighting a much more rounded collection of tracks than what was released with All We Grow. Tranquility flows throughout one of the album’s strongest songs (despite the minute and a half timespan) titled “Radiant,” a completely calming assortment of refreshing vocals and earthy tones. Closing out the essentials is “Crown the Pine,” the delicately layered new single that forges a peaceful and serene atmosphere around the xylophone strokes, airy vocals, and elastic, rhythmic beats.
Let’s just point it out that Range of Light is not what you would call radio friendly. However, that’s perfectly acceptable and even better in this case as S. Carey’s album has found its niche within a calming listener ship in places like an office or waiting room, whereas beat-heavy indie-pop or hip-hop fails to mesh with in the same way. Although some of the noises used to inspire this album may sound quite uncommon or off-putting at first, the entire soundscape S. Carey builds inRange of Light is definitely something that needs to be heard first hand.
Grade: A-