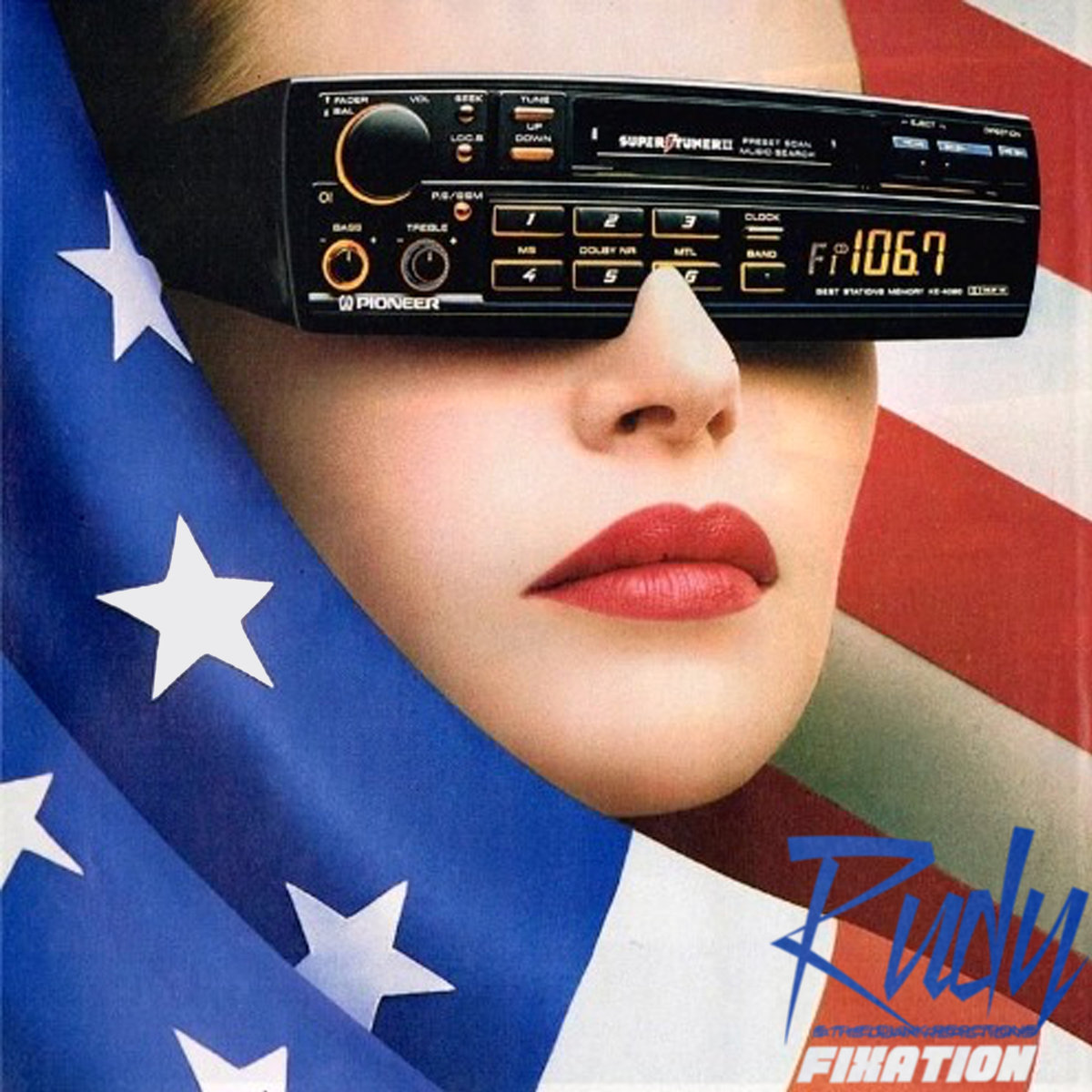 Seattle-based nu-disco producer, Rudy & The Dunk Reactions have released their debut track that is (fire emoji). Rudy has made his way around the Seattle-scene over the past five years, throwing dance parties at roller rinks and laser tag arenas, as well as producing tracks for hip-hop group Slow Dance.

His song “Fixation” is absolutely infectious, repeatedly punching “I need a fix. Fixation. Fixation Fixation” over and over again in the staccato flow of an emcee from the eighties. With that being said “Fixation” is the accompaniment of a fight scene in The Warriors. The producer also spliced a video featuring professionals figure skiing over the track, which is something I never thought abut can’t take my eyes off.

Check out Rory & the Dunk Reactions’ debut track “Fixation”  below and be on the look out for more promising material.