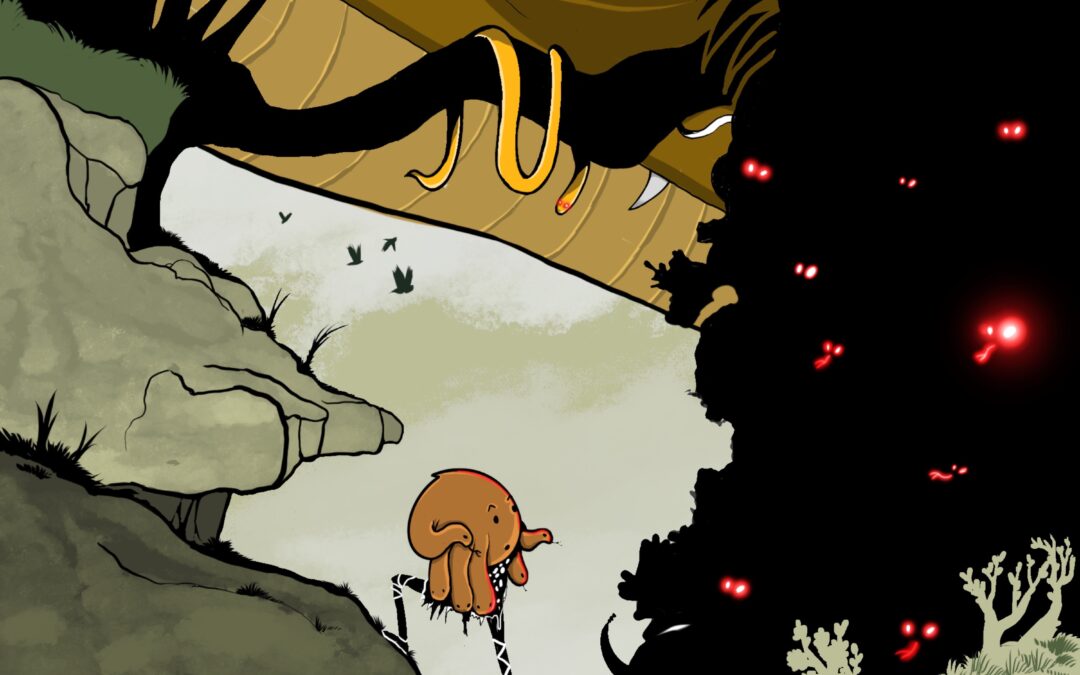 With a voice that deserves a trademark, it’s no surprise that the LA-based phenomenon known as Rokeaux took his latest single to the next level. “Charmin’ Tha Snakes” is one of those songs that will enhance whatever it is you’re feeling ten-fold, but with a garnish of triumphant beauty. The entire track is an extended metaphor comparing close ones to snakes and Rokeaux executes it to perfection, from the words he said, to the very way he sang them. “Charmin’ Tha Snakes” was released on June 25th of 2022 and is intended to be played at very high volumes in the summertime.

Stream it now on Spotify and Apple Music