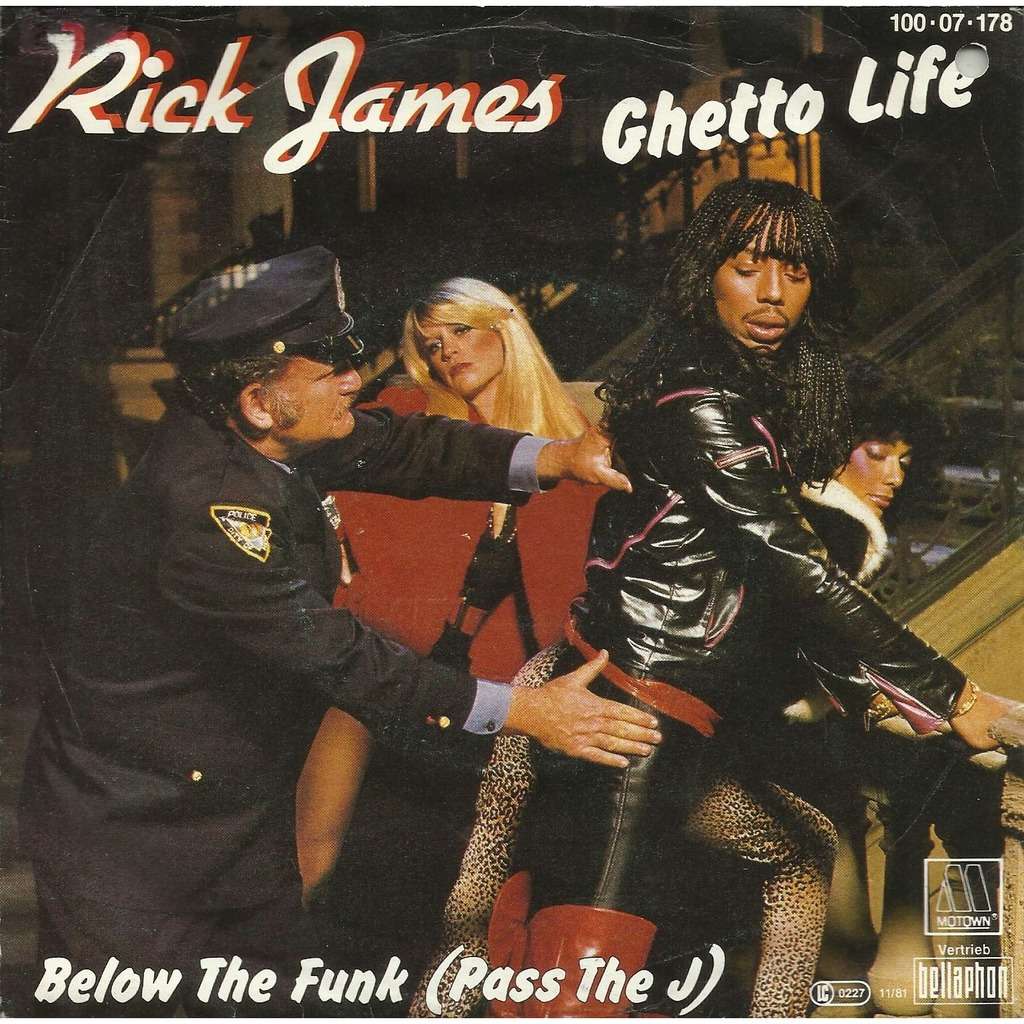 Not to belabor the point, but yes it has been cold in Buffalo this year, for weeks on end with little or no let up for the last month (months?) or so. And yes, it’s been grating on people, gradually rending our social fabric in direct proportion to the narrowing of our snowbank lined streets. But people are persevering and dealing with the most Buffalo winter we’ve had in a while like we do, and frankly, you deserve a break to kick back, warm up, and get funky, and thanks to our patron saint, Rick James, here is the perfect anthem for Buffalo winters: “Below The Fun (Pass The J).”

This deep cut from Rick’s 1981 album, Street Songs, isn’t strictly speaking a love letter to his hometown; in fact, it’s an unvarnished vision of life on the East Side that’s still applicable 34 years after it’s release. But it also offers not one but two ways to handle a tough Buffalo winter: the first option is rather self explanatory based on the song’s title, the second however points to the healing and warming power of the funk. I don’t think it’s a coincidence that the funk has flourished in northern cities that are cold as…. funk.

While it’s absolutely true that the Father of Funk James Brown hails from Georgia, it’s also true that P-Funk was out of Detroit along with Motown, Prince is a product of Minneapolis, Nile Rodgers and Chic was a NYC operation, and of course, Buffalo gave the world Rick James. Are cold northern cities inherently more funky because funk by it’s nature is an engine for warmth? How could we not be? Moneymakers get shook whether you like it or not when it gets this cold. Why not shake them right?

Much love to Buffalo’s R&B community and especially Breakerbox and Zuri Appleby for bringing this unsung Buffalo jam to my attention.