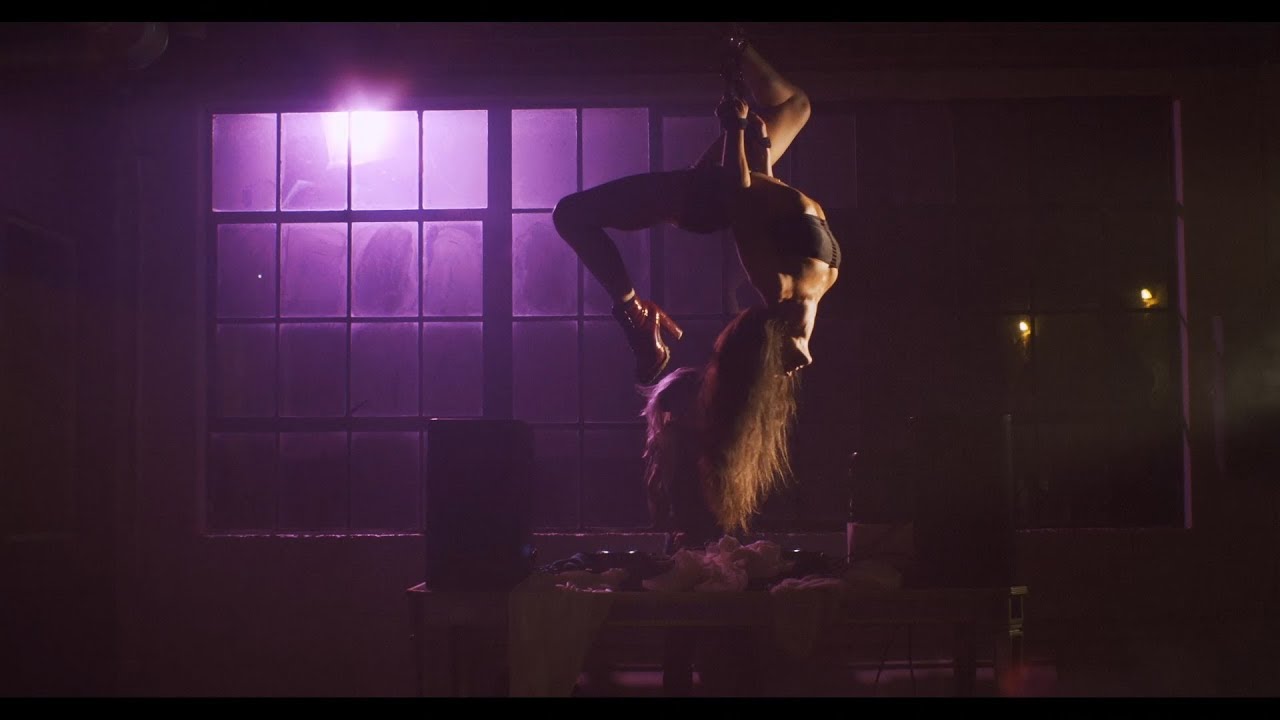 Canadian soul pop mystique, Rhye, releases the sultry and captivating visuals for the remix of “Count to Five” by German DJ and producer, Tensnake. Off the just-released Blood Remixed album, this fantastic interpretation puts an upbeat spin on an R&B beat once methodical and mellow. Tensnake maintains Rhye’s signature intimacy while impressing his own electronica influences, creating a track that’s kindred to spirits on a dance floor. Get your body moving to this spectral redux below.