Requiem For The Greatest Hits Album 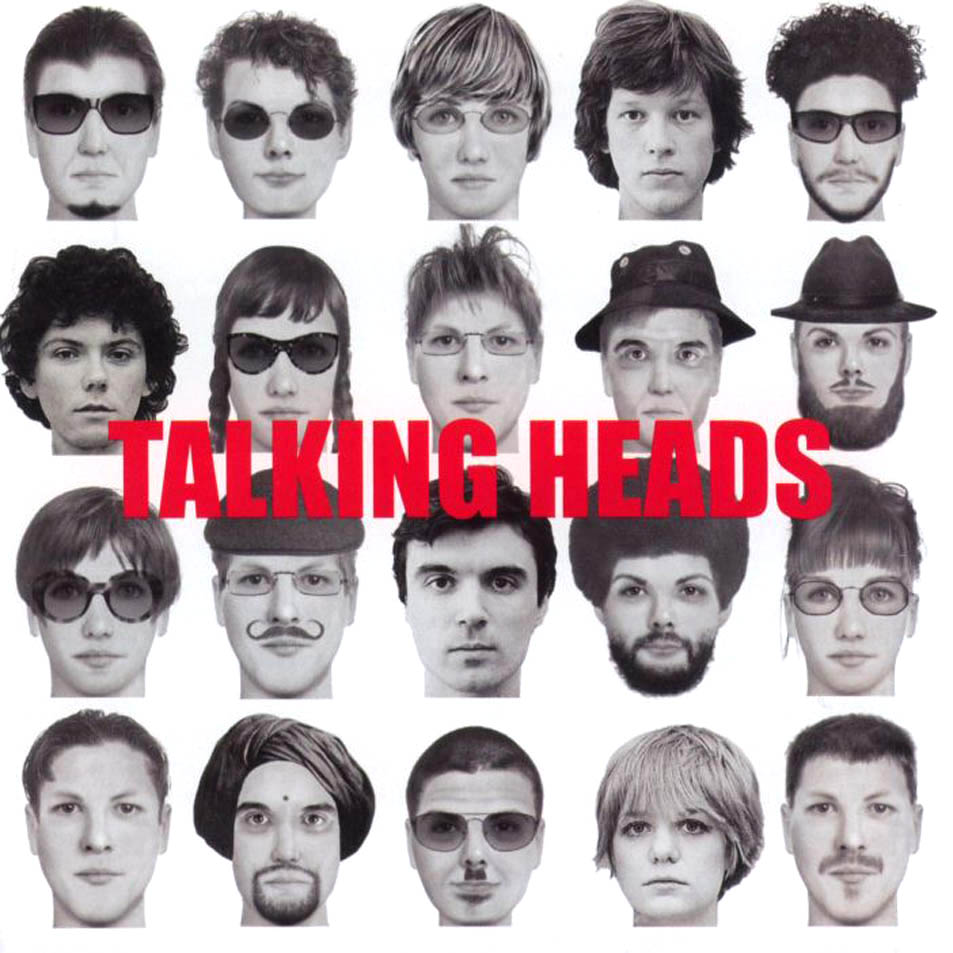 As one of the few people still buying CDs, I’m already something of a musical relic. What I tell you next might shock you though, the last two albums I bought were Greatest Hits compilations. Just in case you thought I was aiming for any hipster cred here, the compilations in question were for Foreigner and My Chemical Romance (both of which I will defend to the death, but I’m just sayin’).

Now, this might seem a bit confusing as the greatest hits album is even more a thing of the past than the CD. We more or less killed it when we created the playlist, right? The old problem of “how could they leave off (insert fan favorite here) was resolved once and for all when iTunes gave us the ability to just add that song right along with the others. But while I’m thankful for the ability to manually add “It’ll All Work Out” to Tom Petty’s Greatest Hits (seriously, it’s one his best songs ever), I still enjoy the greatest hits album, and consider it a lost art form of sorts.

Before we could just download an entire band’s catalog in seconds (or if we want to be legal about it, listen on Spotify), a greatest hits album served as both an intro to the band  as well as a quick solution for folks who liked a band but not enough to go out and buy every record they made.

The first objective of the greatest hits album is to give you as complete a picture of an artist’s work as possible in the space of one disc, and in some cases, two. For example, the Talking Heads’ greatest hits album would need to cover their earlier punky years, their experimental Brian Eno period, the funk of Speaking Tongues, and the pop that marked their latter releases. That way, while listening, you get a solid idea of each era of the band’s history, and can make a more informed decision of whether or not you wish to delve further into their catalog.

The second objective is to briefly make the band being given the Greatest Hits treatment  the greatest band of all-time. Even, if on an intellectual level, you know there were several more talented, influential artists throughout history, the greatest hits record should give you such a positive impression that it briefly brings you to think they can do no wrong. On a personal level, I felt this way the first time I listened to the Cars’ Complete Greatest Hits. Sure, deep down I knew that their ultra-catchy power pop lacked the substance of other groups of that era, but at the same time, the collection of 20 tracks of them at their absolute best was enough to completely win me over. There’s not a bad track on that collection, and I’ll always have a lot of love for The Cars as a result. That’s the power of the greatest hits album – flesh out a band’s strengths while momentarily making their weaknesses appear non-existent.

Of course, these days, greatest hits albums are less relevant, because they’re unnecessary. Anyone can be introduced to anything ever recorded in one mouse-click. Is this a better world? OF COURSE IT IS! But still, I’ll always have respect for the greatest hits album, and what it meant to the world of music for such a long time.