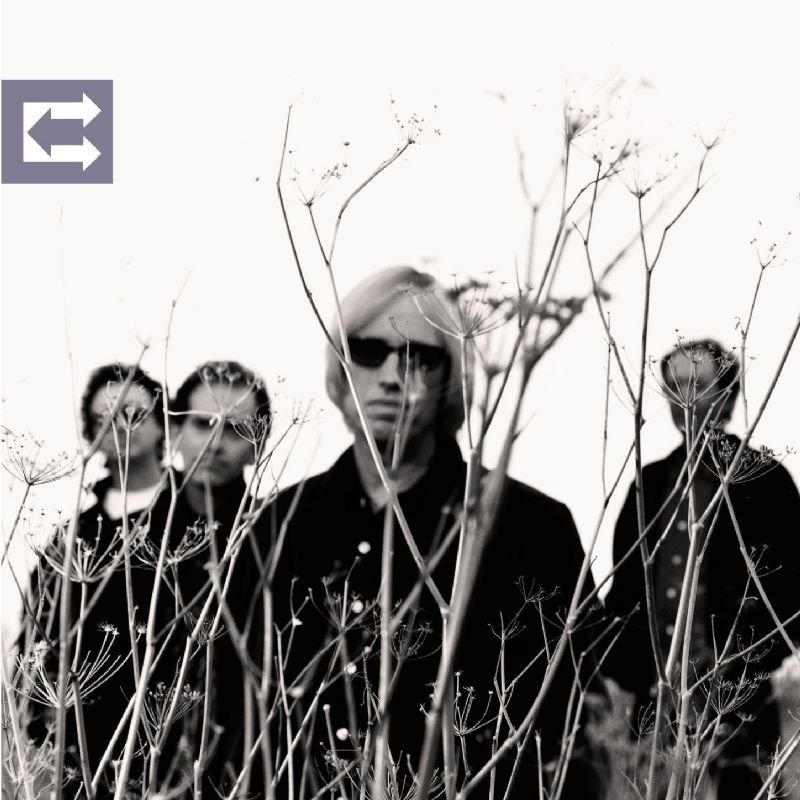 In the new issue of Rolling Stone, Tom Petty is asked if there’s any album he’s made that he’s not fond of. He responds by telling us that he’s not particularly thrilled with 1999’s Echo, although people have told him it’s “not that bad.” Well, I can safely say that this is an enormous udnerstatement. Not only is Echo not bad, it’s Petty’s most underrated album, and one of his best.

Of course, I don’t blame Tom for not being a fan of it – he recorded it while going through a bitter divorce, and it features some of the darkest songs he’s ever recorded. But while that experience may not be fun for Petty to relive, the album is extremely rewarding on repeated listens. Petty has always been the kind of artist whose songs are from the hip, and often feel autobiographical, but this is the rare album where he’s sharing his secrets and vulnerabilities with the listener.

The album begins with “Room At The Top,” a miserably depressing song that also happens to be one of the most beautiful things Petty ever written. In it, he seems to desperately cling to whatever source of happiness he can find to get him through the darkness, reminding himself that “I’ve got over a thousand dollars in the bank and I’m alright.” Of course, Tom Petty has far more money than that in his bank account, but he’s smart enough to realize that saying “I’ve got several million dollars in the bank and I’m alright” would be a dick move, so he adjusts his income accordingly. Ultimately, however, he’s still empty, and as the song finishes, he finds himself begging for a tearful reunion with his estranged lover. His room at the top has collapsed on him, and he’s miserable as ever.

Things do perk up a bit from there. “Counting On You” is an almost sexy song in which he essentially asks a new partner do help move him past the pain, but not in so many words. He’s still mopey, but at least he’s cheering up a bit. I can never tell if “Free Girl Now” is supposed to be about his ex being free of him, or a completely unrelated song that just found it’s way onto the album. He’s either very critical of himself in the song, or it’s an unrelated track that briefly breaks up the flow of the album.

“Lonesome Sundown” is essentially “Room At the Top” part two. You can hardly blame him for repeating themes a little bit. Recovering froma divorce – especially in a marriage that lasted nearly 20 years – is not the sort of thing you do quickly, and there were likely many nights of Petty wandering the house, wondering what went wrong. “Swingin'” was the lead single, and as with “Free Girl Now,” it seems to be somewhat unrelated to the main story, and yet, its theme of resilience actually is perfect for what the album is talking about.

When we get to “Accused Of Love,” we start to see a picture of what might have broken things up. In this country-ish song, Petty tells a tale of he and a female partner who “stand accused of love.” At this point, you wonder if Petty had an affair, and that might have caused all of this, although it’s never stated explicitly. That’s the thing with Echo – the lyrics do keep you guessing. You can go by the general mod of the album, and the knowledge that Petty’s divorce happened right before he began working on, but the exact meaning of the lyrics can still often be allusive.

Throughout the album, things feel almost schizophrenic. In one song, he’s completely lost and miserable, in the next he’s telling us that things are finally looking up. Then, he’s moping again. The thing is, this actually describes the feeling of going through a brutal split better than many breakup albums do. There’s good days and bad days. There are days when you feel like you’ve finally moved on, and then the next day you’re as lost as ever. So many breakup albums are just unrelenting sadness from start to finish, but Petty’s approach actually makes more sense – mixing the days when you think everything’s going to be okay with the days when you think all hope is lost.

I could go on describing every song on the second half, but the up-and-down theme continues. He’s depressed on the title track, then tells us it “won’t last long.” After that, he goes “down hard, like Billy The Kid.” Eh, you get the idea. None of this is to be critical of the album mind you, but I’d be wasting your time if I outlined every single moodswing this record goes through. It’s better to listen to it for yourself.

The point is, this is a far better album than most people, including Tom Petty, make it out to be. Perhaps it’s because we don’t want Petty to be mopey and depressed – we like him better in “I Wont Back Down” mode. But this is the most revelatory album Petty ever recorded, and he gives us brutally honest portrait of the mild ups and terribly painful downs that go along with a nasty divorce. If Petty doesn’t want to think about this album anymore, I don’t blame him. But everyone else should definitely give it a listen.