A Relative Term – The Bleak 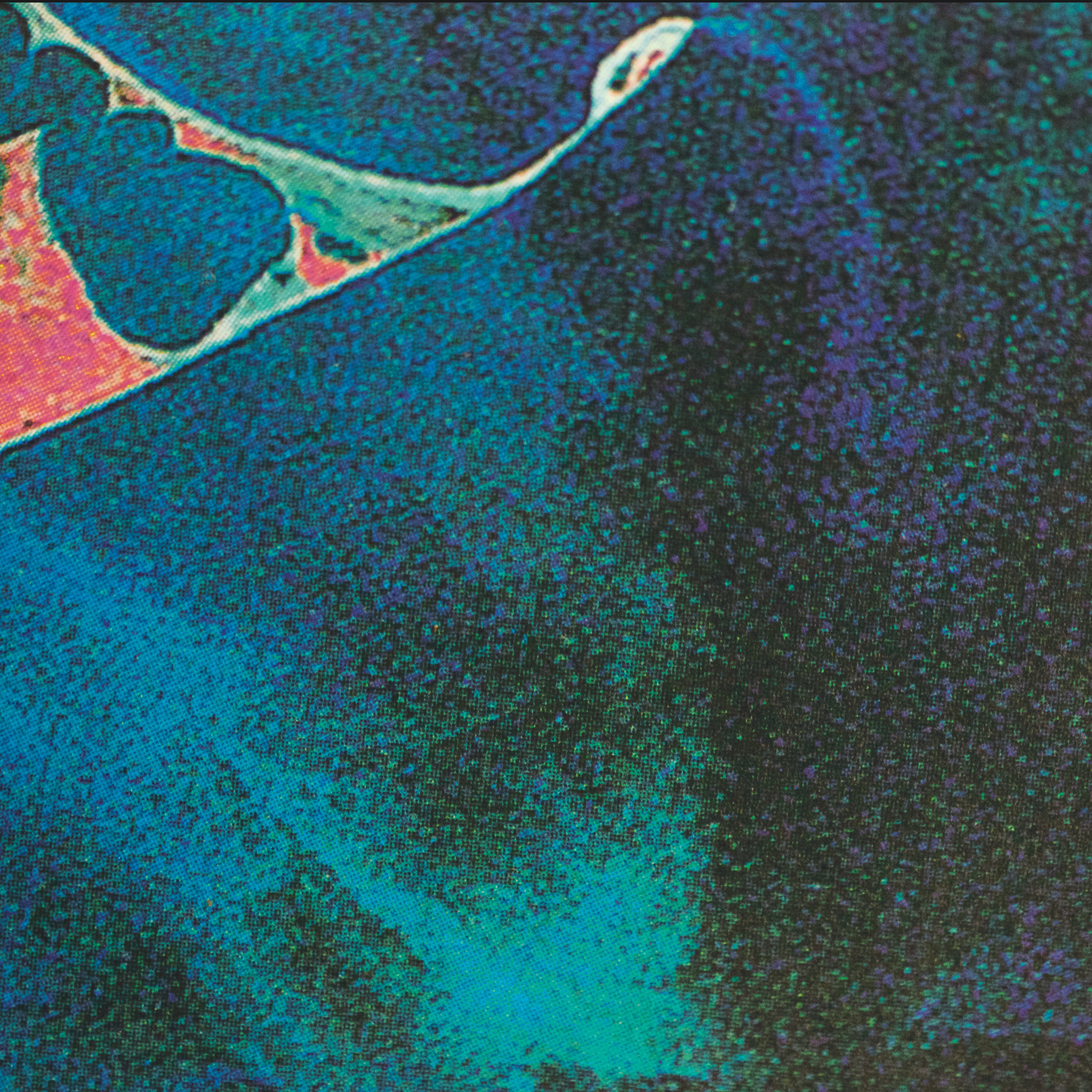 Indie folk singer-songwriter Mark Longolucco is back with his third full length record. Recording under the name A Relative Term, the Buffalo-based multi-instrumentalist is known for his exploration of varying genres. On The Bleak, he further expands his sonic palette, building off of his past releases.

Having started out as a straight-ahead indie folk artist, on his second album Longolucco began to play with combining synthetic sounds with acoustic ones. Here, he takes it fully into the realm of folktronica, striking a perfect balance between warm finger-picked acoustic guitars and lush electronic soundscapes. It is reminiscent of notable hushed folk singers the likes of Sufjan Stevens or Bon Iver venturing into this electric-meets-acoustic realm. Although Longolucco’s synthesis of the styles isn’t quite as erratic as the former’s, and not quite as glitchy as the latter’s. On this album, he isn’t afraid to get pretty heavy at times, with moments of quiet pristine beauty (“This Year Needs to End,” “Wrap Your Body Around Mine”) being met with ones of dark indie rock (“March Forth,” “Type II Error”). The clashing of the two creates a stirring ebb and flow.

The Bleak is a record that takes on the state of our collective well being as we push and pull towards and away from each other. The musical backdrop suits the subject matter well, sounding simultaneously urgent and uplifting, yet subdued and harrowing. Through the production, a state of ambient yet closeup presence is achieved, with sounds occurring both otherworldly as well as earthy and immediate. Situated perfectly in the mix is Longolucco’s tender mid-range voice, one that draws comparisons to Damien Jurado or Glen Hansard. It provides a calming yet unassured anchor between the sweeping and swelling arrangements.

Mark Longolucco turns in his most polished effort to date here. The Bleak is a haunting but ultimately serene piece of contemporary folk. For an artist with a habit of experimentation and genre-bending, it is a solid statement of A Relative Term’s place and direction in the indie sphere, one of expanding sonic worlds.