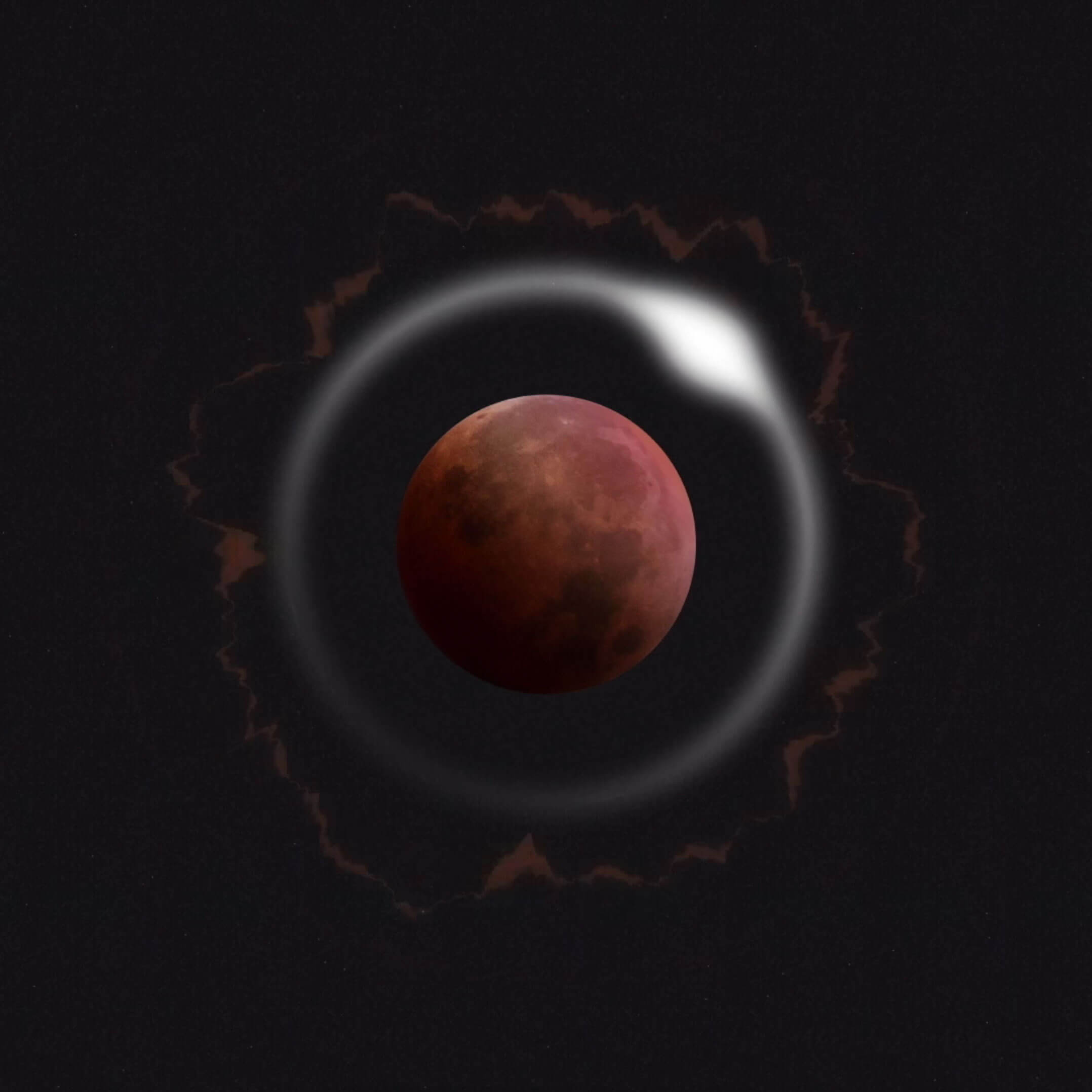 On the latest from folk-rock veteran Ray LaMontagne, he takes his sound another step farther from his earlier material. Ouroboros is his sixth full-length studio album, and the sonic palette is as expansive as it’s ever been. The singer-songwriter has enlisted alternative rock favorites My Morning Jacket to serve as his backing band on the record, with their lead singer Jim James serving as producer. It’s James’ unique voice as producer that lends a helping hand in taking that next step.

Musically, LaMontagne draws on the same influences that informed the cosmic rock of the early ‘70s, which combined elements of rock ‘n’ roll, blues, psychedelia, soul and folk. He claims that the album came to him in a dream, and therefore he needed to present it as one cohesive record. Much like his influences from the ‘70s, he utilizes the album format as an artistic vehicle. It’s not quite a concept album, but it is still meant to be consumed as a unified, thematic piece rather than a collection of unrelated tunes.

Ouroboros is eight tracks long and broken into two parts. Part One is full of blistering blues licks, heavily distorted guitars and aggressive rock. Lead single “Hey, No Pressure” is a standout here, reminiscent of a Black Keys jam. In contrast, Part Two contains meandering ballads that achieve the dream-state that inspired LaMontagne in the first place. Songs like the floating “In My Own Way” provide a calming presence to the record, with acoustic guitars and lilting piano. With the two parts put together, it creates an overall feeling of frenetic tension relieved by a trippy, trance like cool-down.

LaMontagne’s latest effort challenges listeners who are used to his smooth, easy listening folk, offering an ambitious album that lacks any tightly crafted radio hits. Instead, it’s filled with colorful, drawn out compositions that he allows to blossom through the speakers. This summer, the singer-songwriter hits the road with My Morning Jacket for an extensive tour promoting the album, featuring a not to be missed stop at Artpark on June 29th.