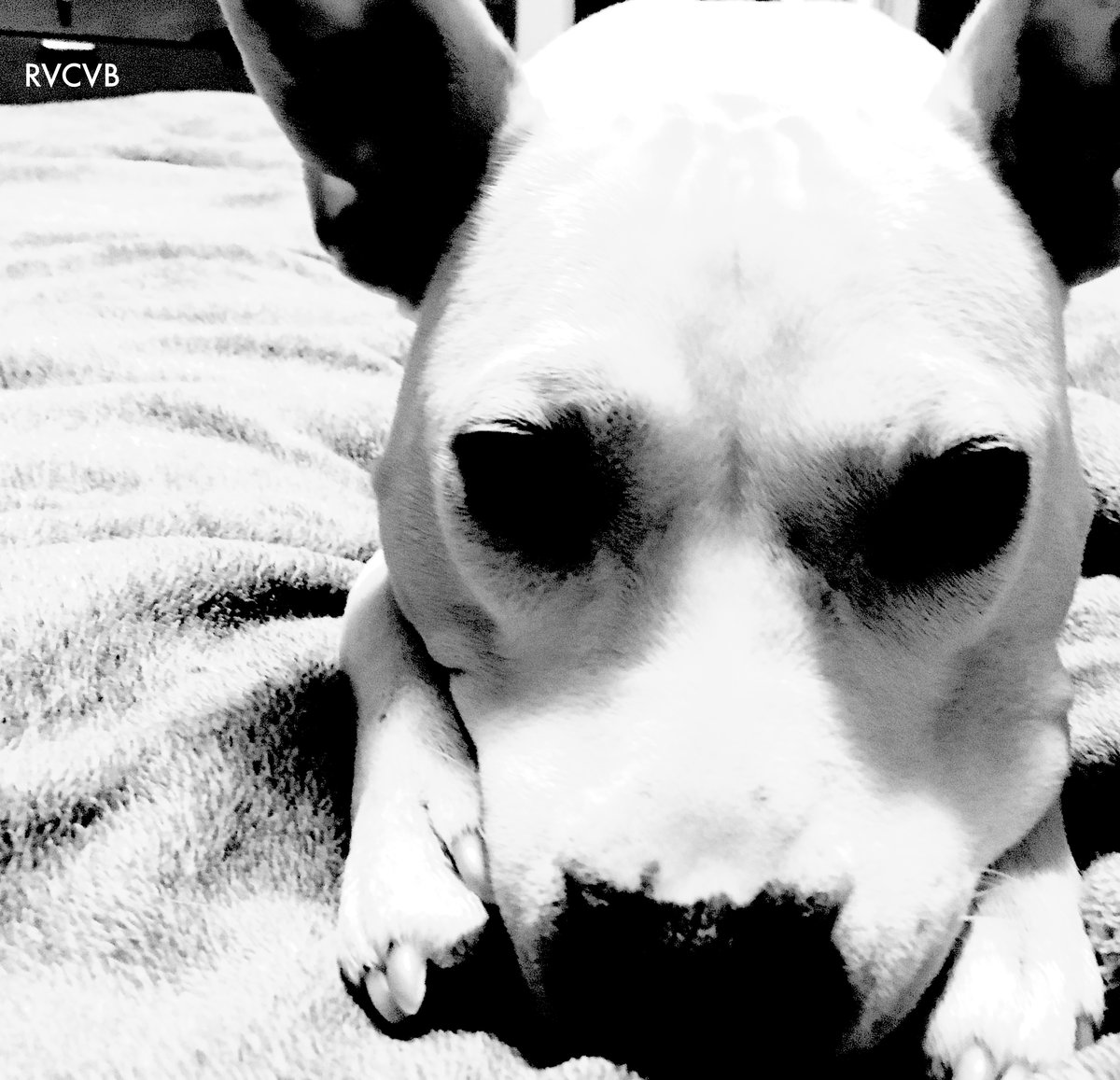 Brandon Schlia just may be one of the hardest working people in the Buffalo music scene right now. It seems every few weeks he is releasing new music from a new project on his imprint Steak & Cake Records and this month is no different. Schlia with his cohorts Derick Evans and Nick Randall released Dress Rehearsal under the name of Rat v Cat v Bat. Dress Rehearsal is an all instrumental improvisational record that mixes elements of jazz and funk as well as rock.

According to Schlia, Rat v Cat v Bat “came out of watching Donny McCaslin’s band and wanting to tap that musical space.” Schlia also sees the project as being “a personal challenge for him.” Listeners shouldn’t get too attached to the songs on Dress Rehearsal however, because Schlia is serious when he means Rat v Cat v Bat is completely improvisational, meaning that the songs on the four song release will never be replayed or recreated.

“They won’t be played live” Schlia says of the four track release Dress Rehearsal adding “we’ll never play the same thing twice. It’s 100% made up on the spot. The only thing we do use is cues. I generally give the guys a prompt list that is inside of an envelop, and as the gig goes on they pull the paper out slowly, revealing the next prompt.” Dress Rehearsal is more just a taste of what Rat v Cat v Bat is all about. Keep your eyes peeled for upcoming shows from the project.