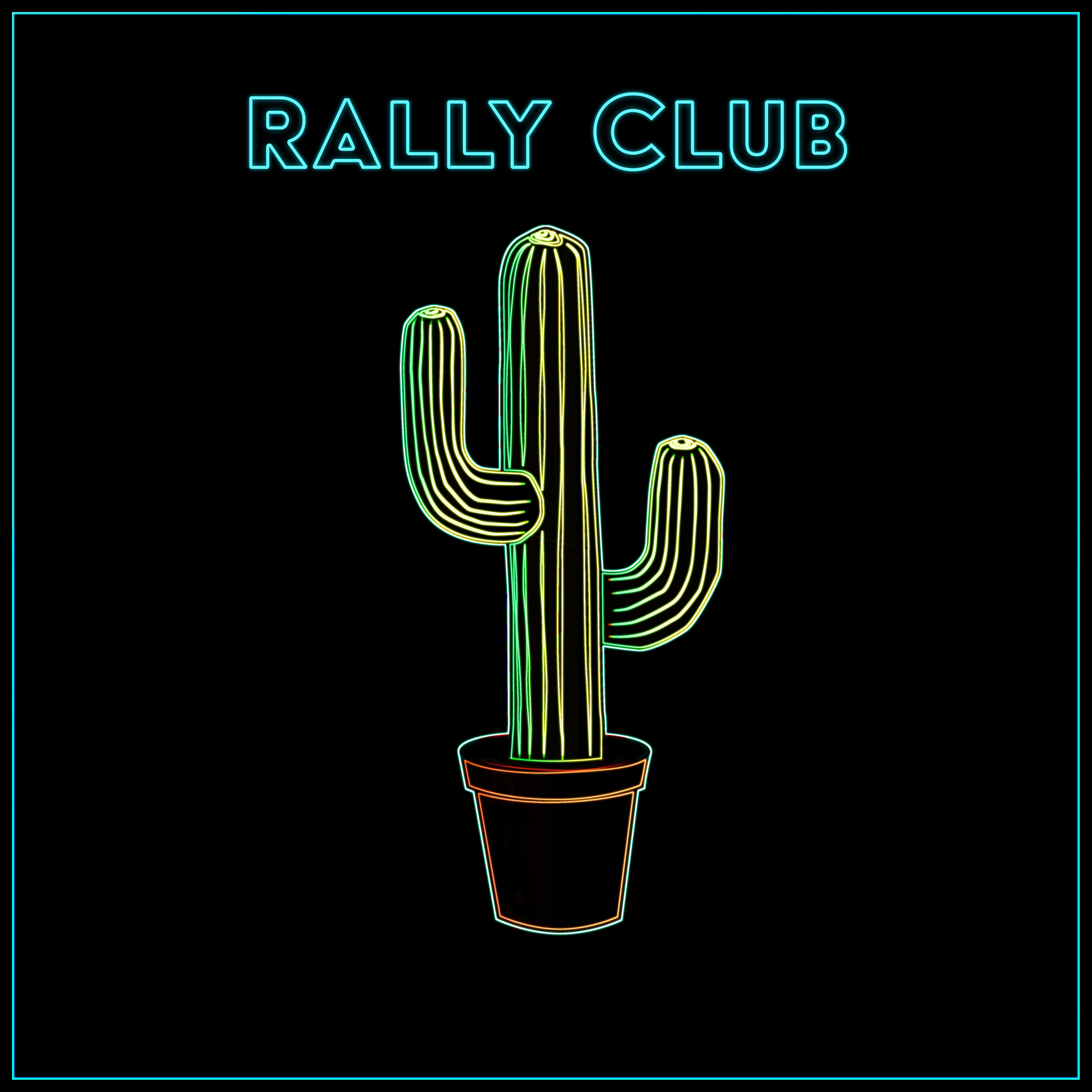 The story of San Diego band Rally Club is about as wholesome as they come, formed organically out of a college camaraderie of being that guy with a guitar at a party. Several years and a couple more bandmates later, Rally Club have moved from their cheap beer-fueled cover band days to a full-fledged indie rock touring outfit. Their resulting sound is somewhere in the realm of lo-fi, garage, and surf rock. This is all showcased in their single “Space,” harnessing tin can vocal harmonies, jangly guitar lines, and peppy drum set work. The track comes from a series of demos that were spruced up and stitched together by bandmate Christopher John, unveiling the true essence of Rally Club to the world amidst the project’s revamp. Touching on topics of youthful indiscretions and muddling through your twenties, this is the type of feel-good track that appeals to your nostalgic side and brings a bit of something for everyone. Find “Space” and its B side off the band’s recently released sampler EP.