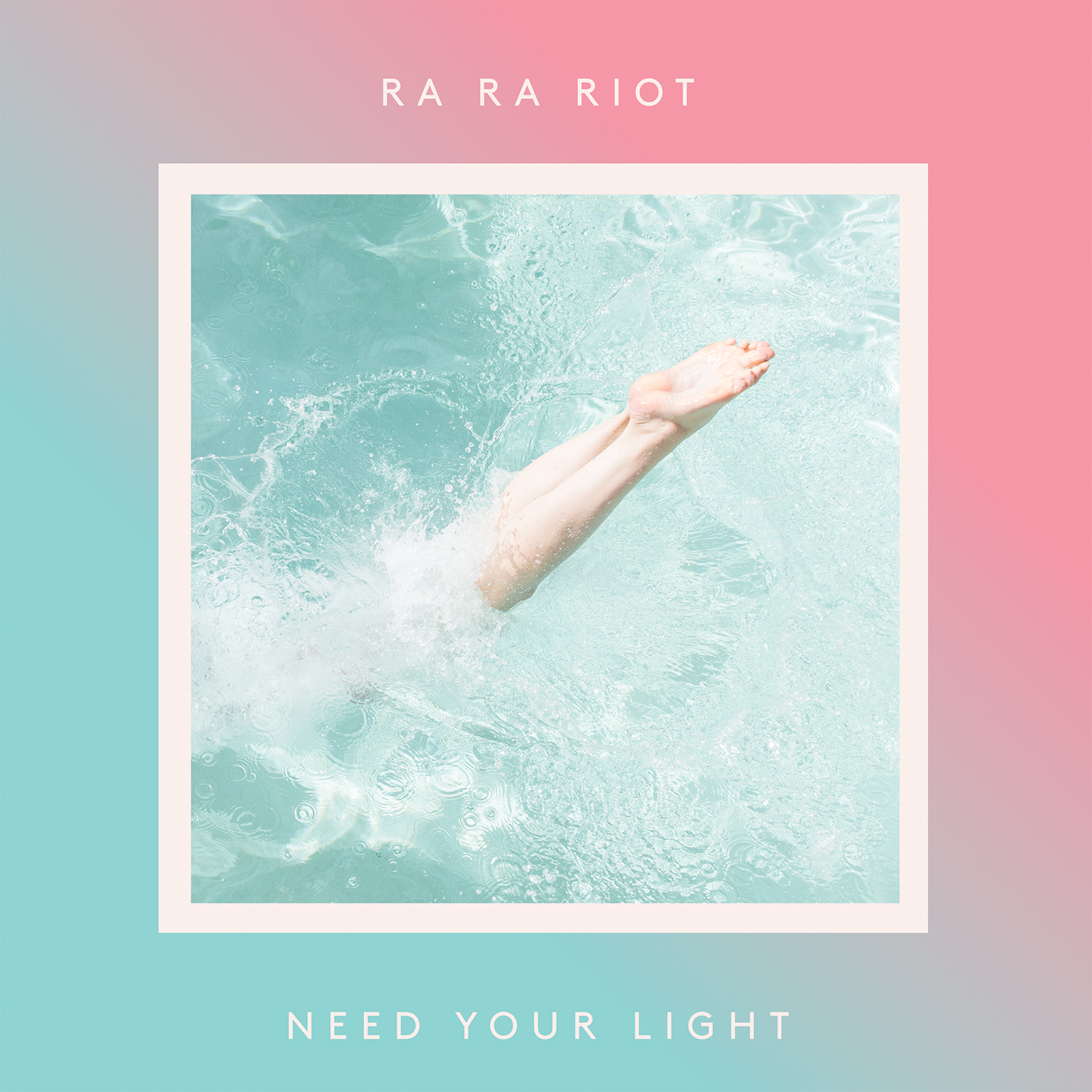 After three years of no music from Ra Ra Riot, they have finally released new material with the act’s fourth studio Need Your Light. Co-produced with Rostam Batmanglij, former member of Vampire Weekend, the album has brought Ra Ra Riot’s electronic anthems back to the scene. Working with Batmanglij has given Ra Ra Riot a distinct and unique sound to the band. Need Your Light has combined the lyrical talent of Wesley Miles from their album The Rhumb Line with the electronic pop progressions of Beta Love and solidified Ra Ra Riot’s sound.

The opening track “Water” clearly brings out Batmanglij’s unique talents, which have been carefully honed from his tenure with Vampire Weekend. Wes Miles shares his vocals through the falsetto chorus lines, while the keys kick in a heavy hitting melody. The drums bring this whole piece together with a stomping beat throughout the entire song.

With the second track coming in hot with a fast guitar rhythm, “Absolutely” kicks it in gear for the entire album. Without losing its electronic tone, the rhythm guitar plays a big role by keeping the melody alive for Wesley’s vocals. The verses slow down for Miles to explain his feelings through the lyrics, while the chorus unites the sound to a big bang. The drums are consisting a rather stomping sound, which strengthens the sound of the album completely.

“I Need Your Light” is another song that hints toward Batmanglij. It starts off with a soft drum-beat and a soft voice. Then, it transitions into the chorus, which carries Wesley’s voice into a higher tone to make the chorus believable through his lyrics. It comes to a slowing down in the middle of the song with the long lasting keys and guitar notes, and then brings it back to the ending chorus for Wesley Miles to belt out.

Need Your Light carries out the sound that they were looking for.  If you like each of Ra Ra Riot’s dabbling with a certain sound with each album, you will surely enjoy Need Your Light, which brings them all together to define what is Ra Ra Riot.