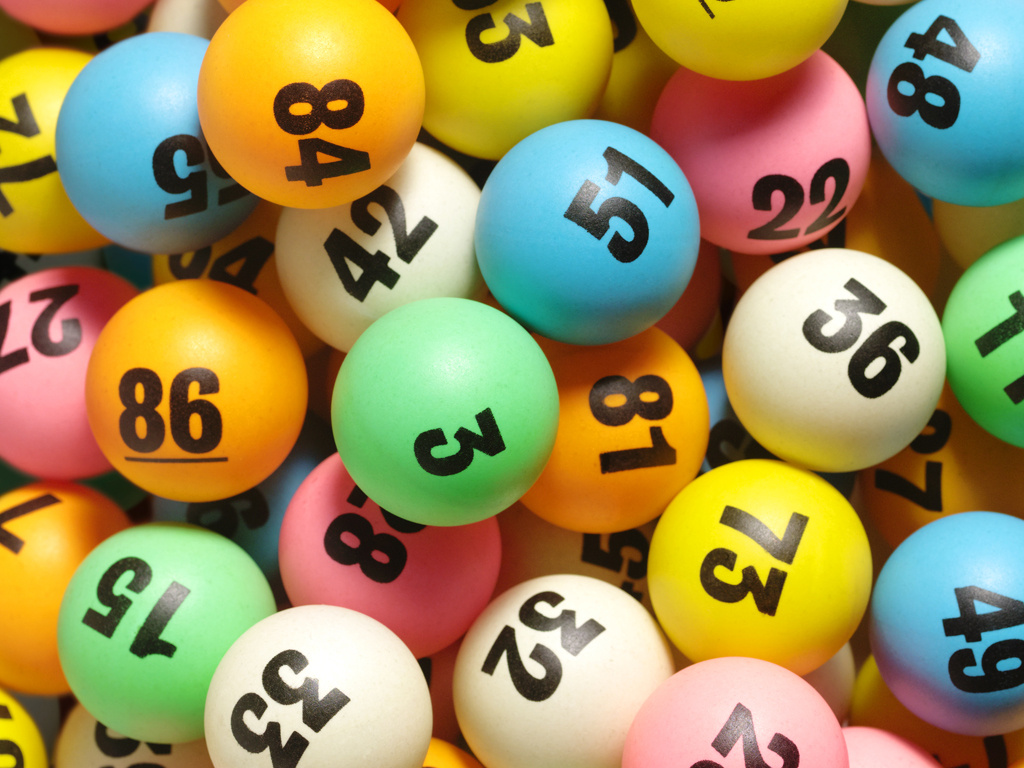 On the eve of the Queen City Music Lottery Showcase, one of the randomly assembled acts, Nail School, has released its first track via bandcamp. Featuring members of JOHNS, Merchants, and Space Wolves, Nail School’s “Russian Bride” is a cut of dark, aggressive garage-punk that doesn’t sound too unlike some of singer John Toohill’s other projects, including the recently debuted Alpha Hopper. You can catch Nail School, along with Plosive, Move Real Fast Stop., and a handful of other brand new acts, tomorrow night at the Foundry (298 Northhampton St) starting at 6pm.