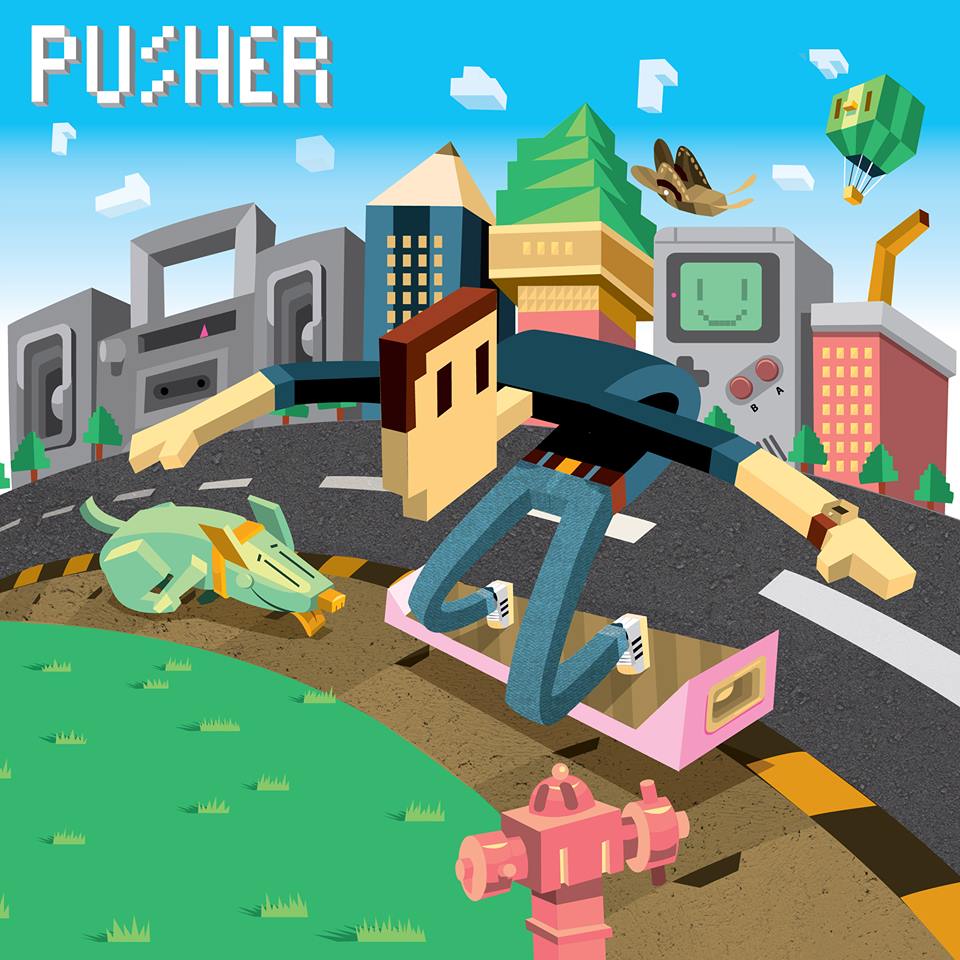 Toronto-based electro-producer Pusher has returned after nearly a year with a song that could be the song of spring.  The up-and-coming producer collaborated with Brooklyn-based singer Mothica to create a song that is best described as infectious. In the pair’s new single, Mothica’s delicately sweet vocals (think Chairlift) float over Pusher’s delightfully playful instrumental. Warning: This song will be stuck on repeat. I might go as far as to call this song the underground pop hit of the season. Check it out below.