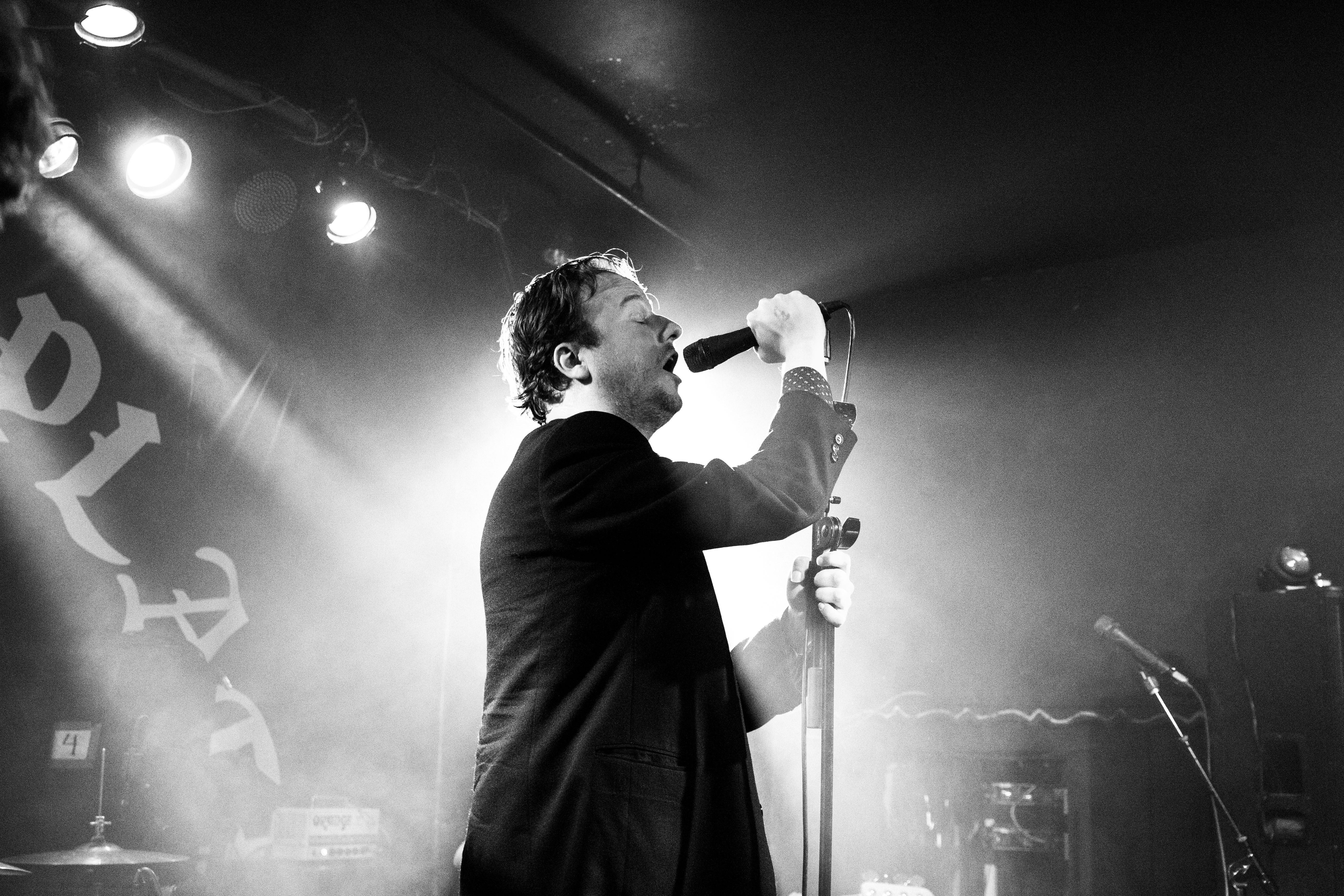 After my introduction to Protomartyr last year at Pitchfork Festival, I was immediately hooked.  The dark, churning, yet insanely catchy style of post punk that the band boasted caught my ears, and after buying their commercial debut, Under the Color of Light, I had it on repeat for months.  The band also release a new record last year, titled The Agent Intellect, which was not only just as phenomenal, but the way the songs translated live was nothing short of fantastic.  While the band kept it quite serious on stage with minimal crowd interaction,  they were able to create a live sound that was damn near perfect.

Check out some photos from the show below, featuring Buffalo act Facility Men, Philly post punks Psychic Teens, and Protomartyr.  Click HERE for for a full gallery. 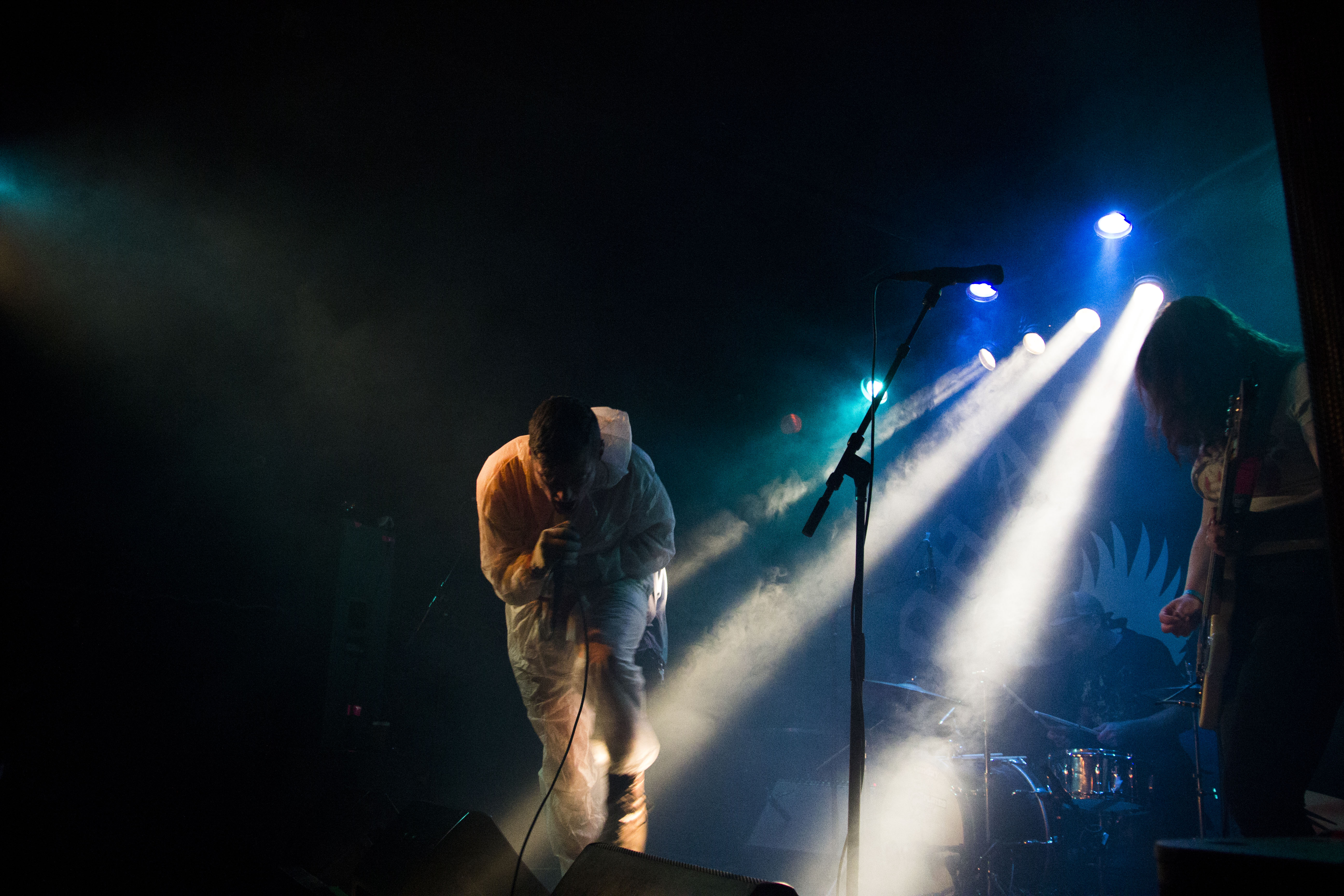 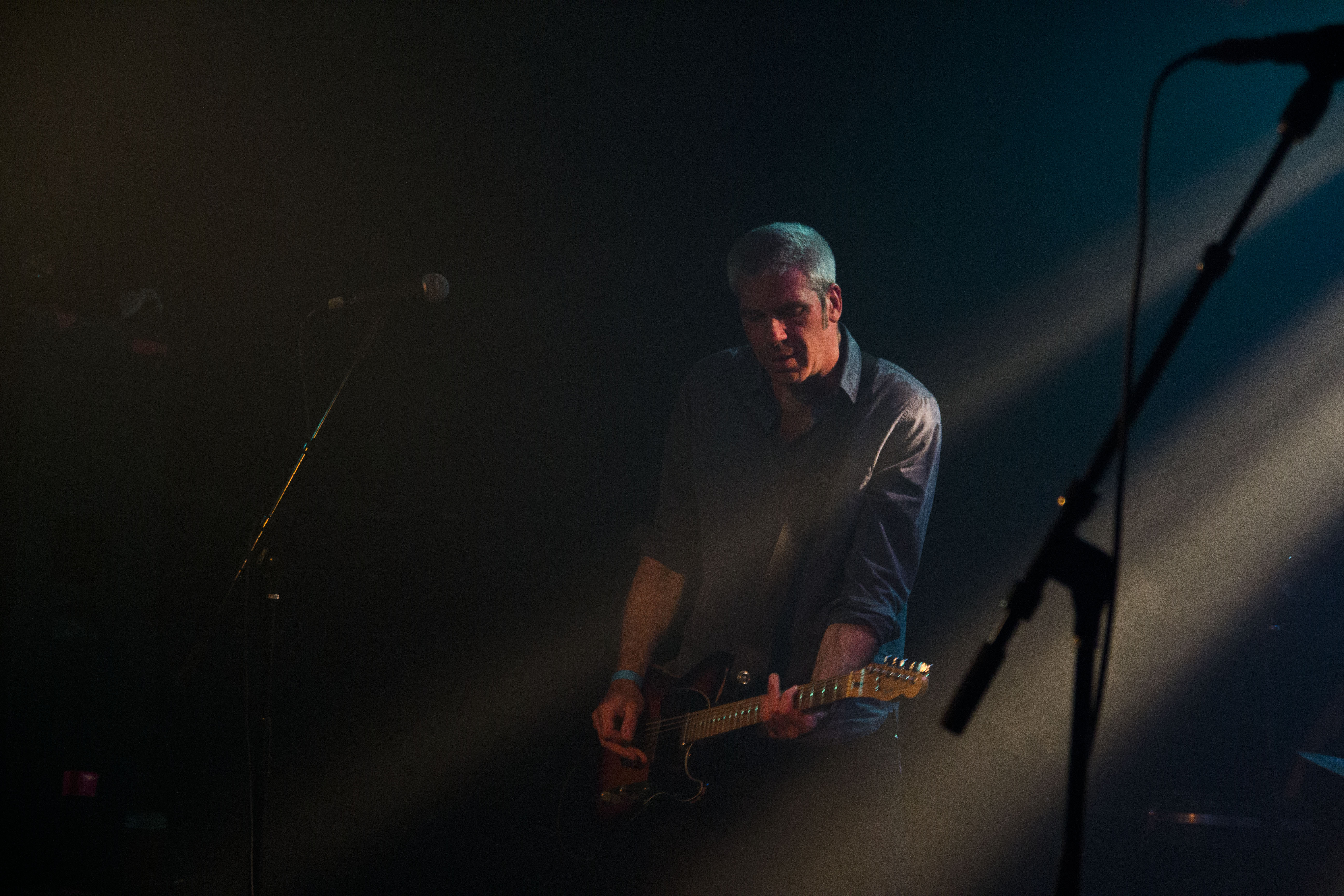 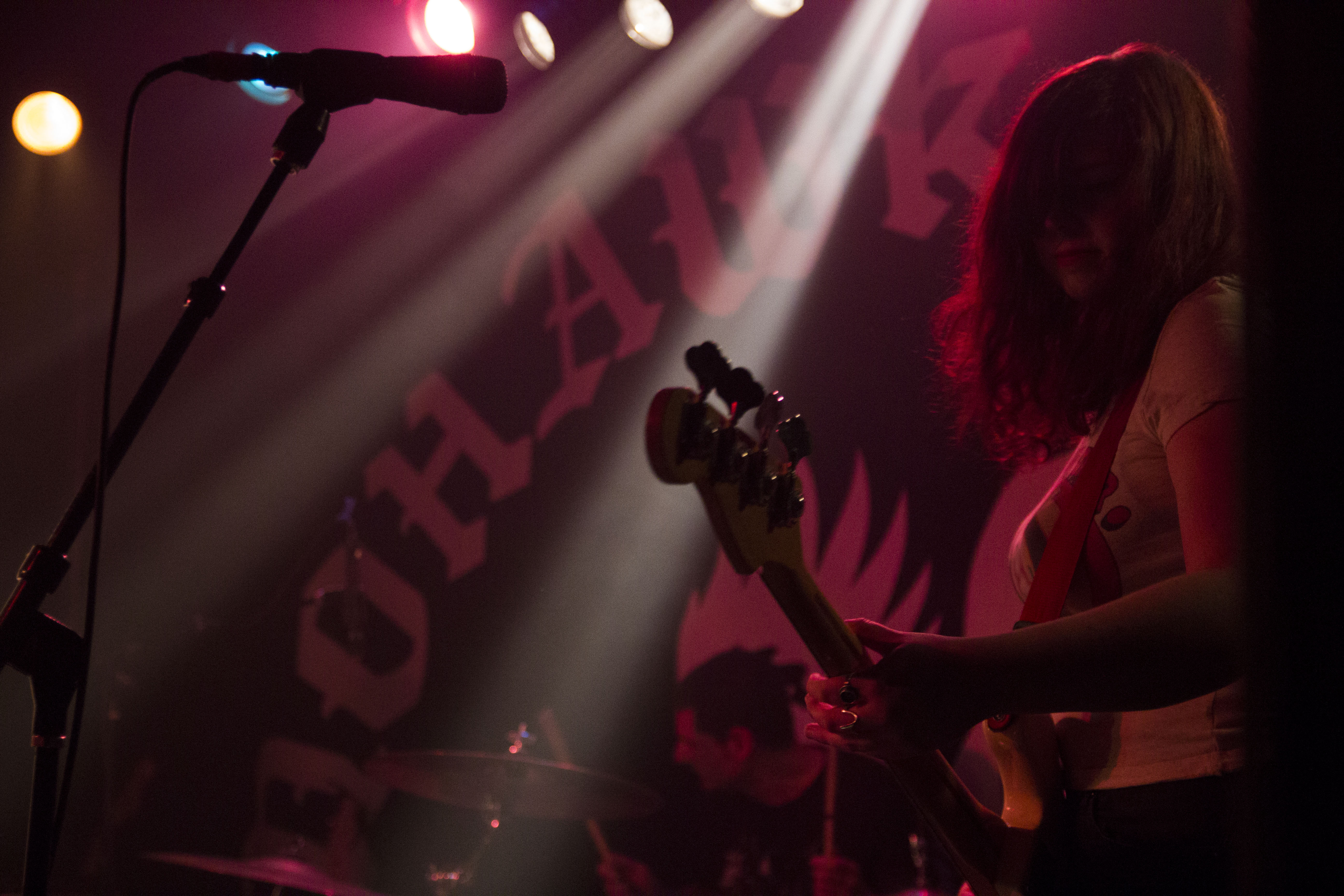 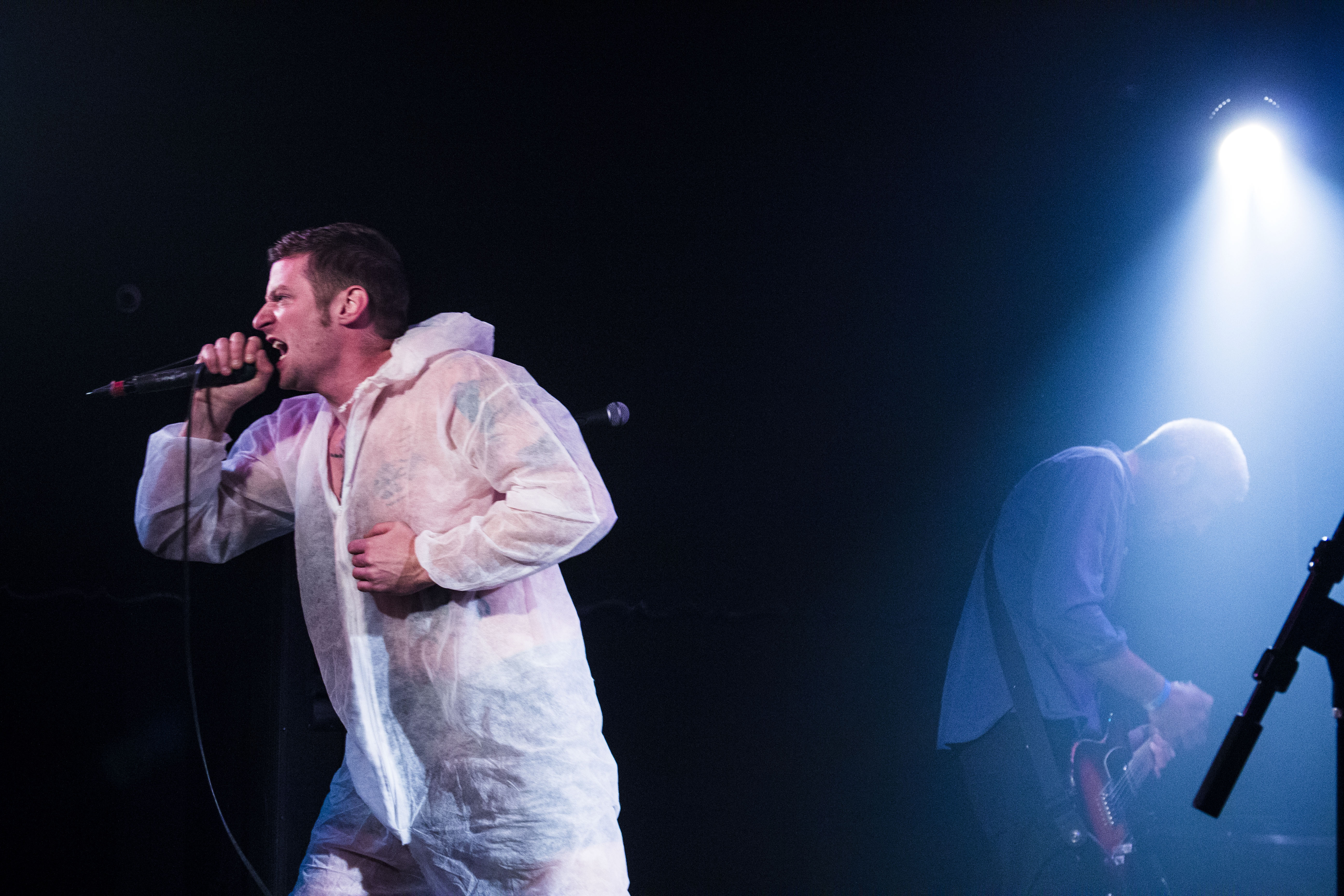 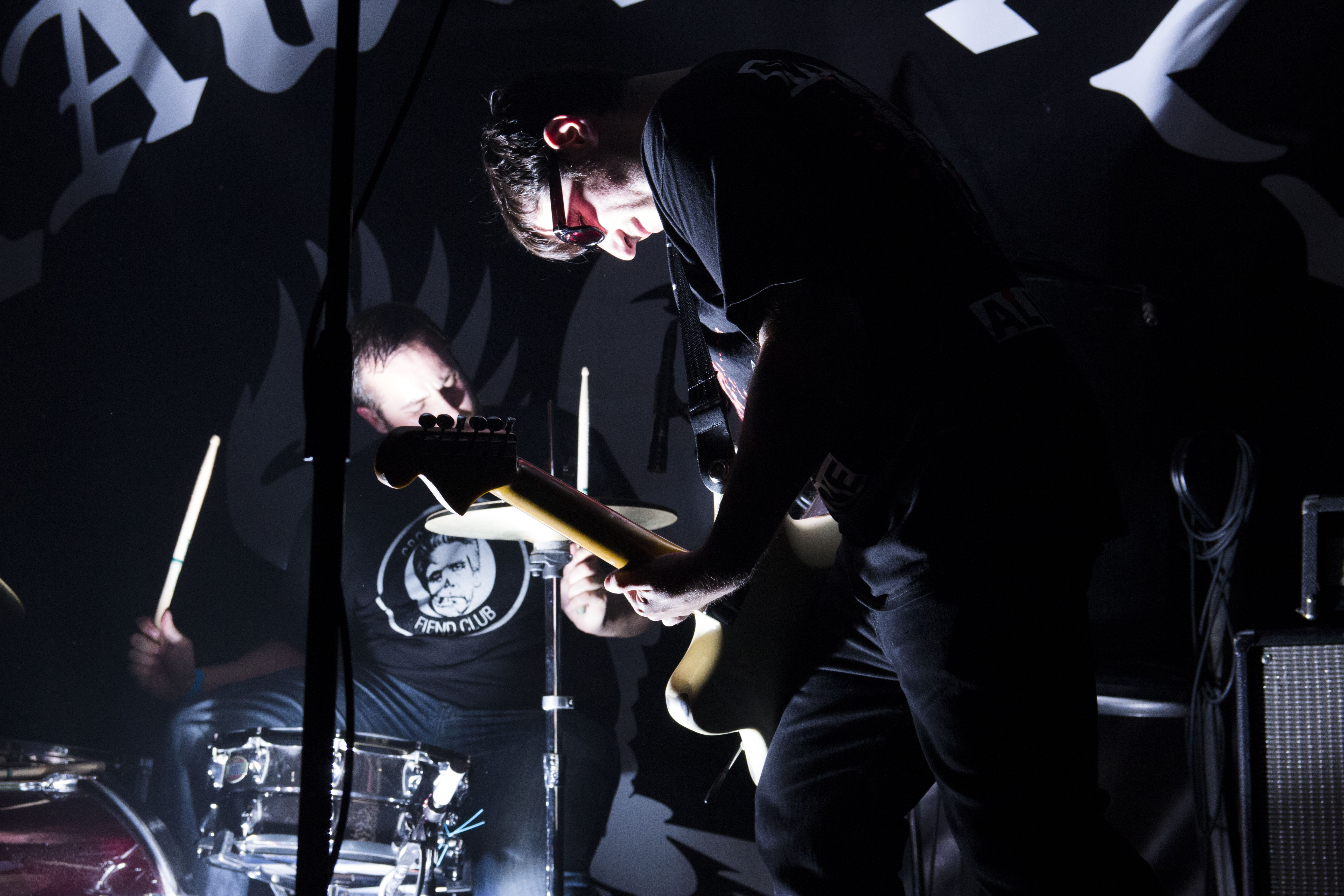 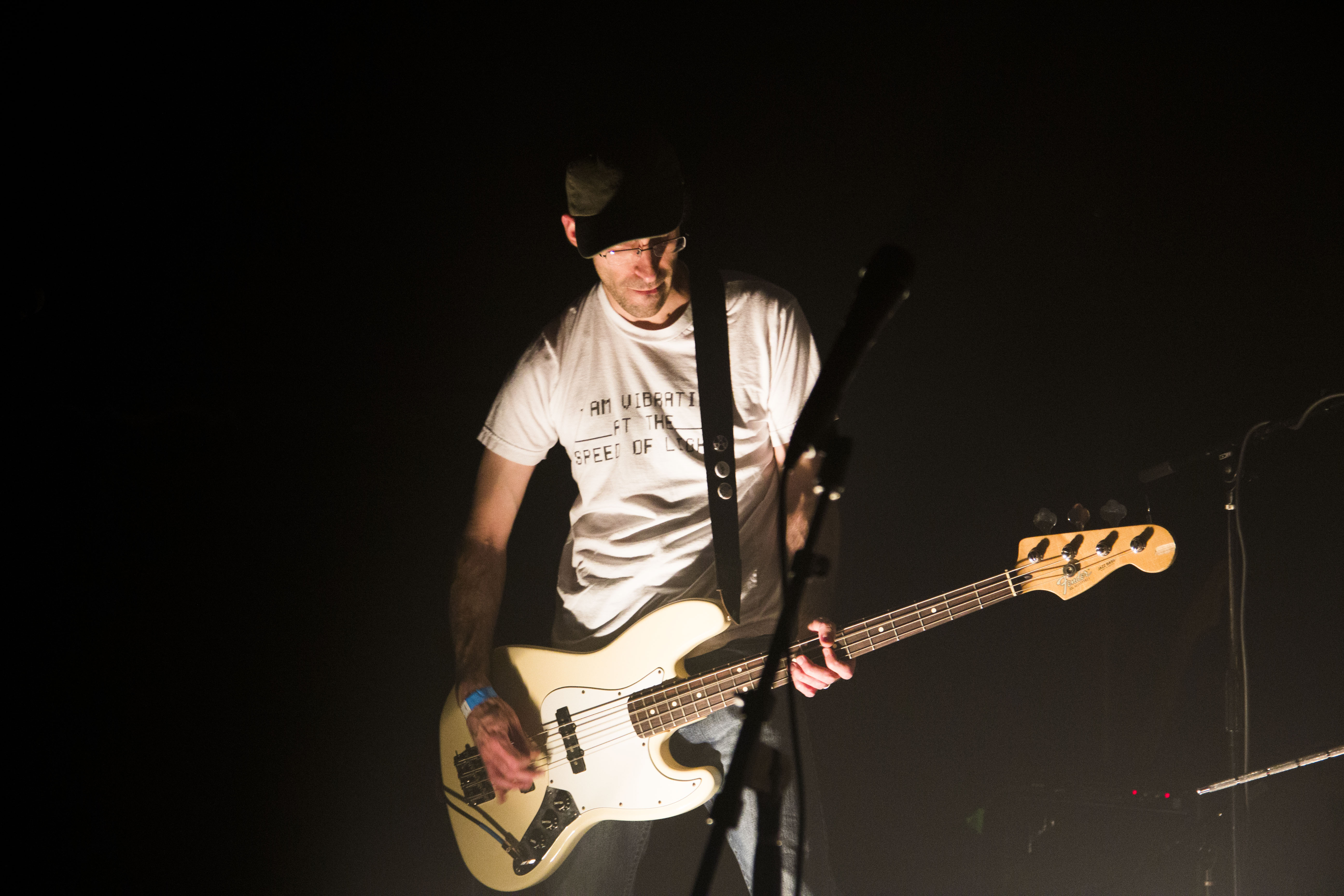 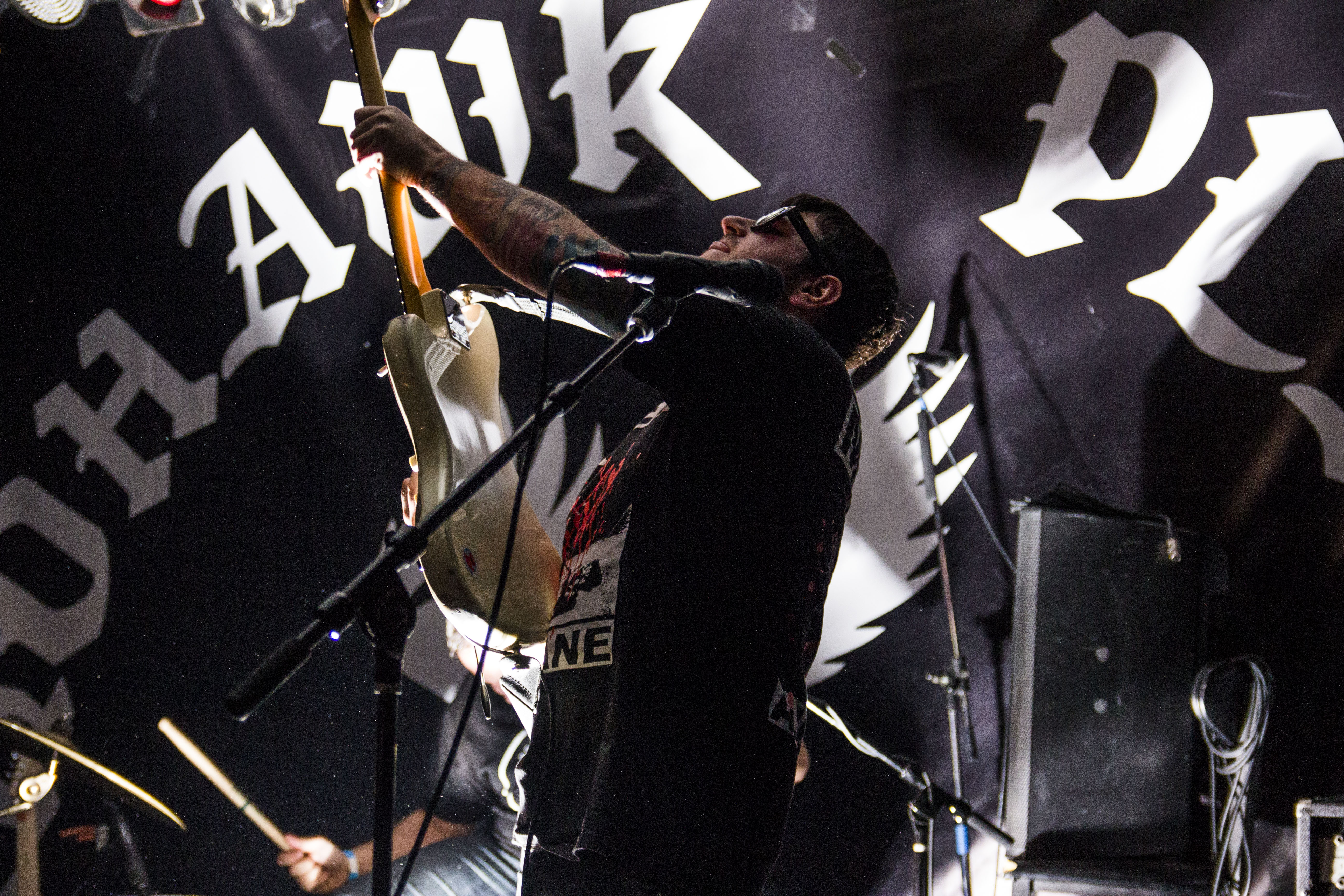 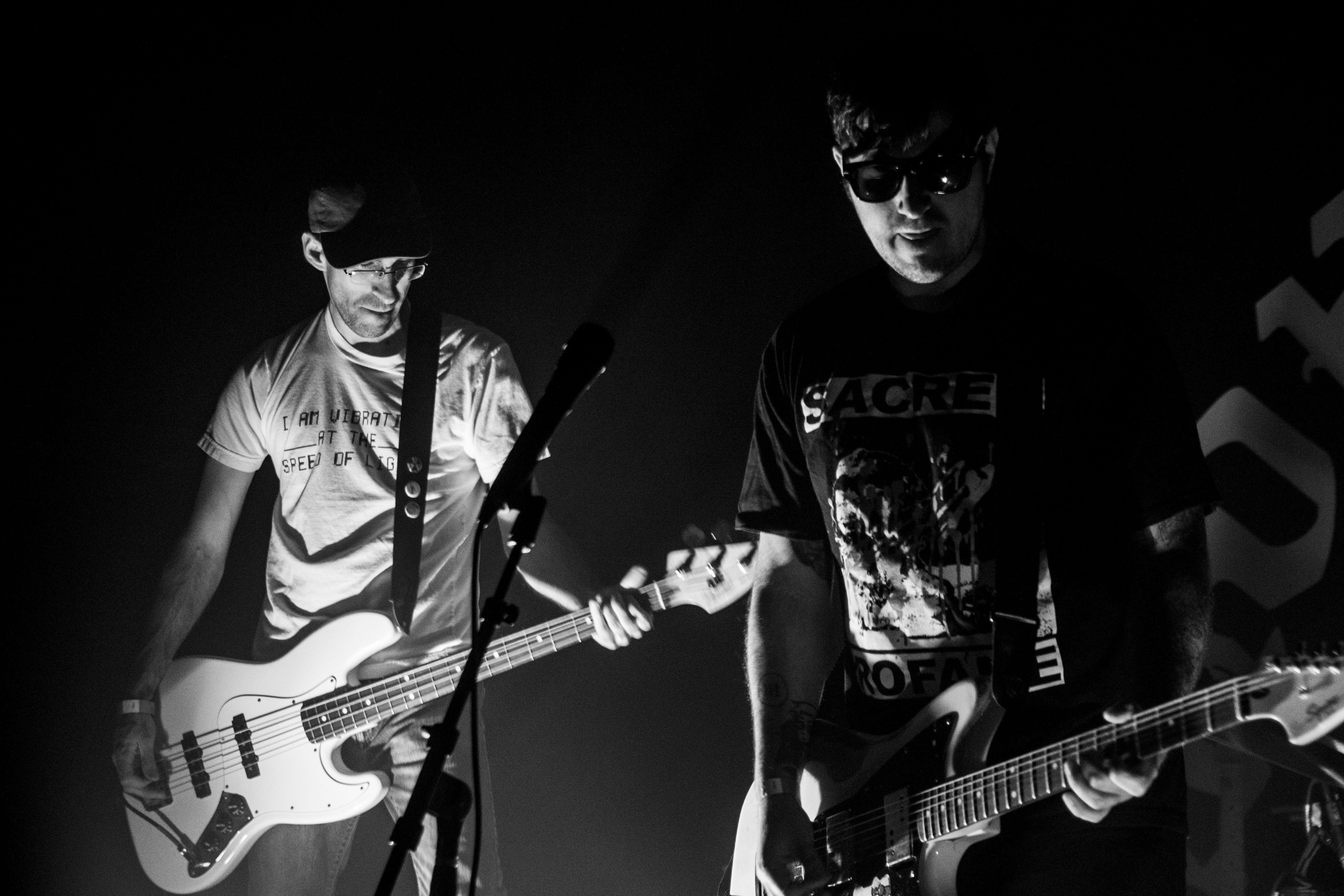 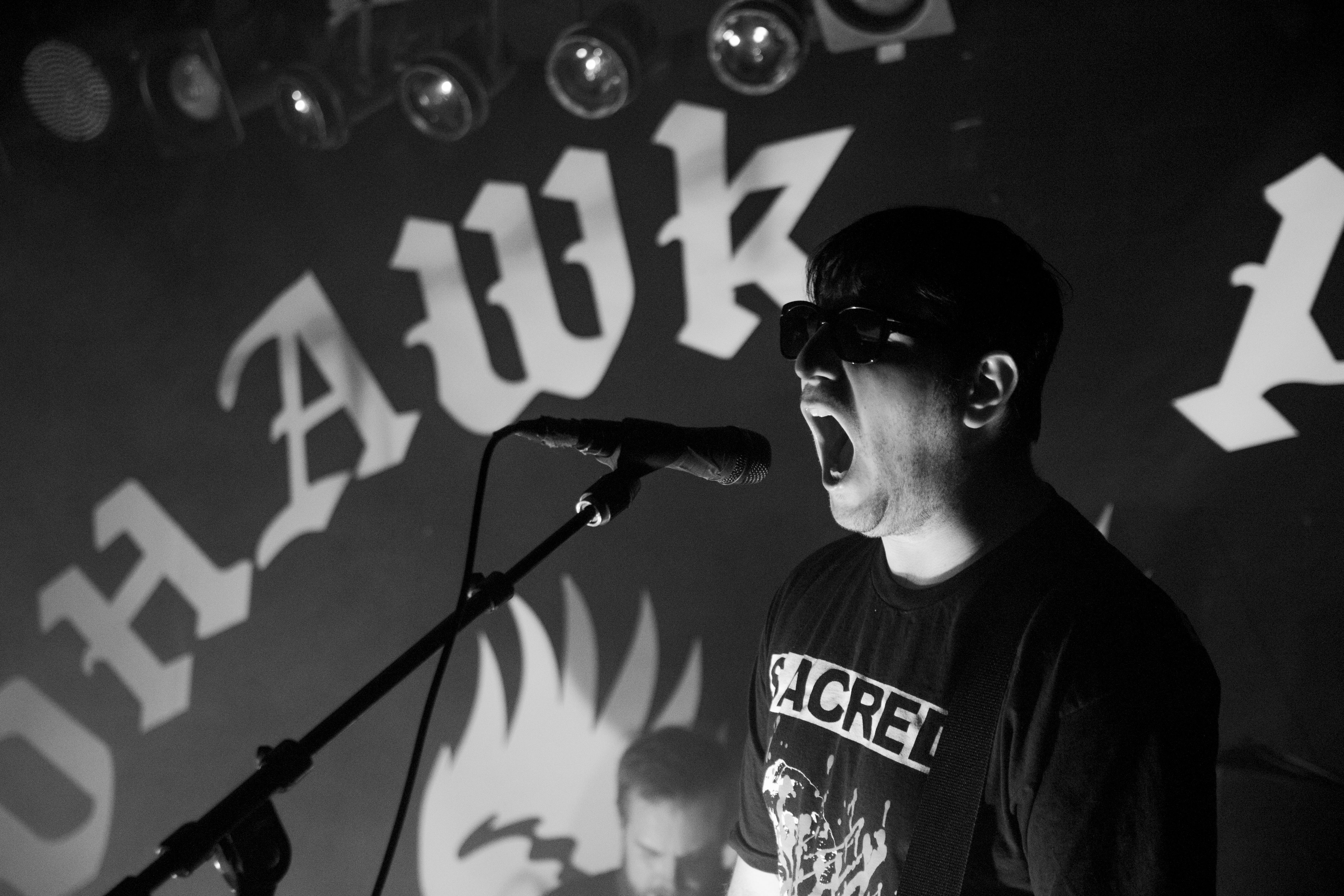 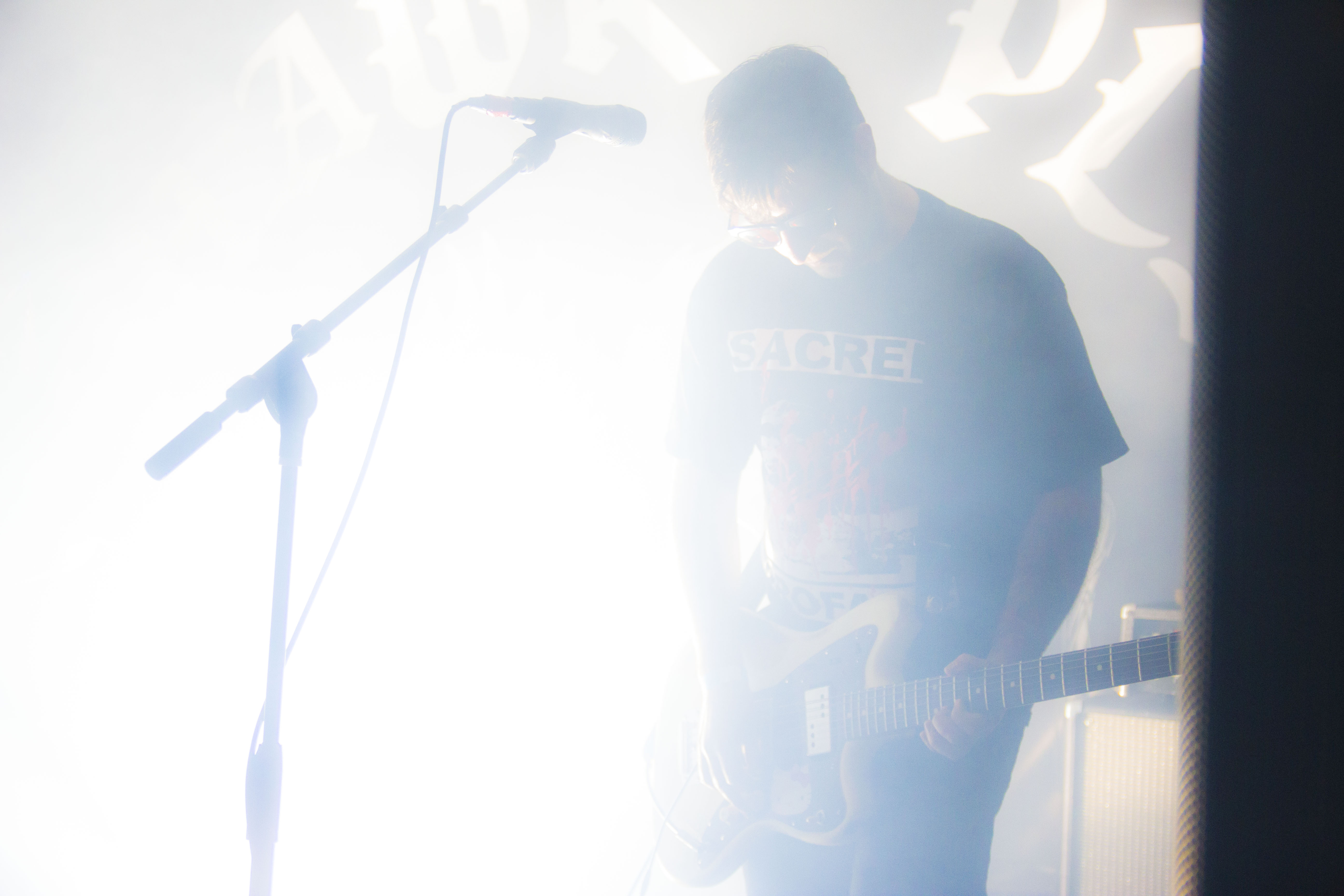 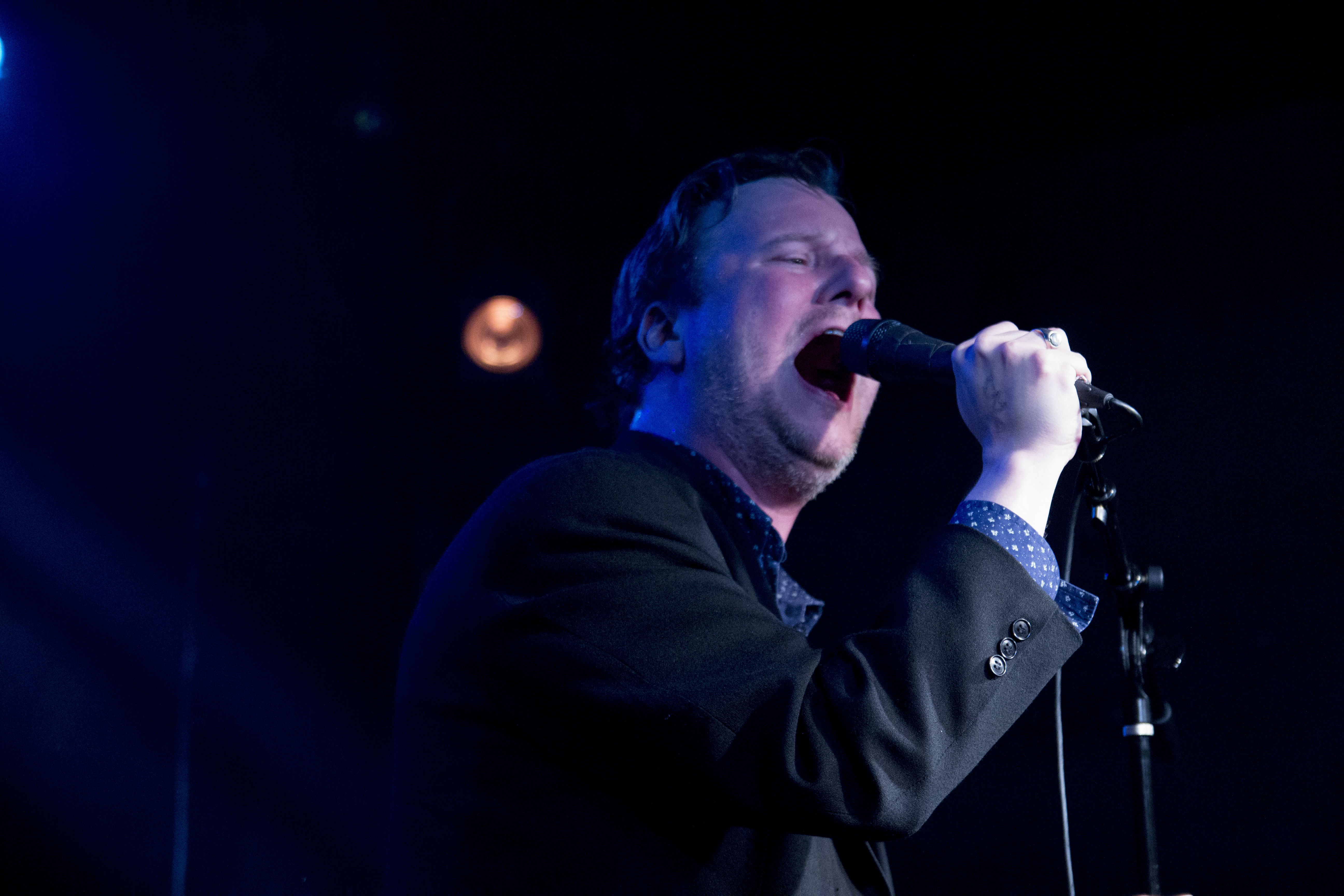 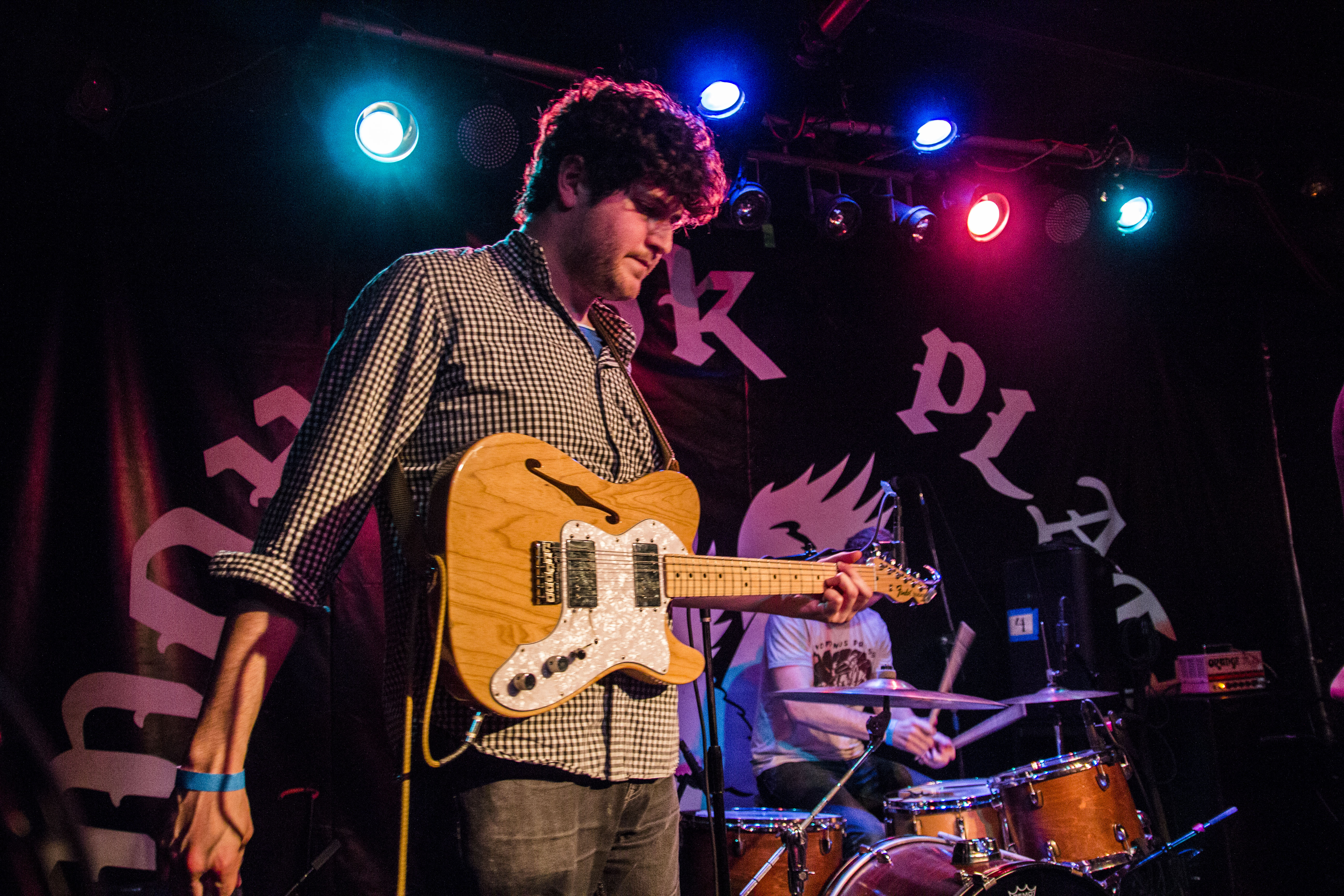 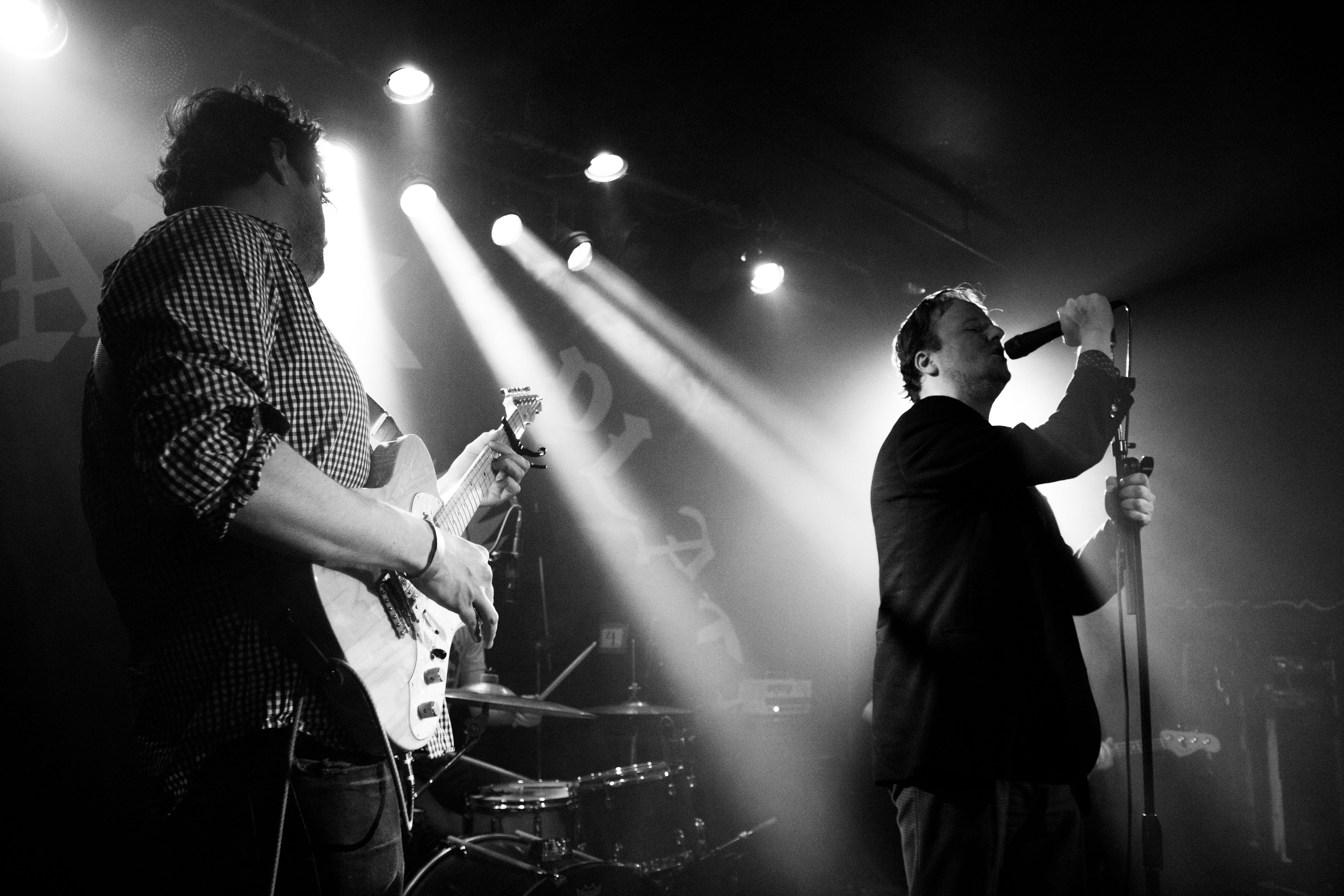 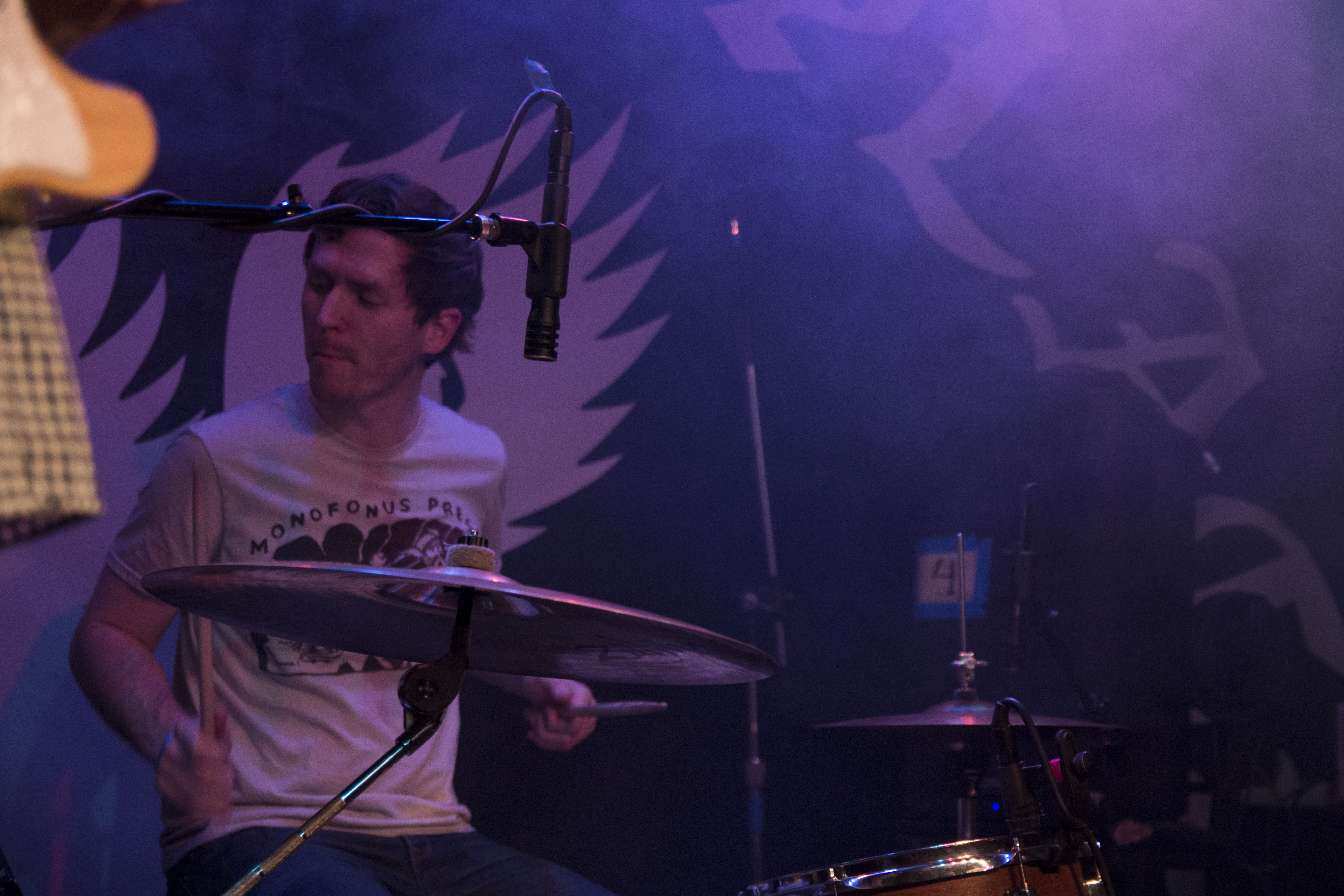 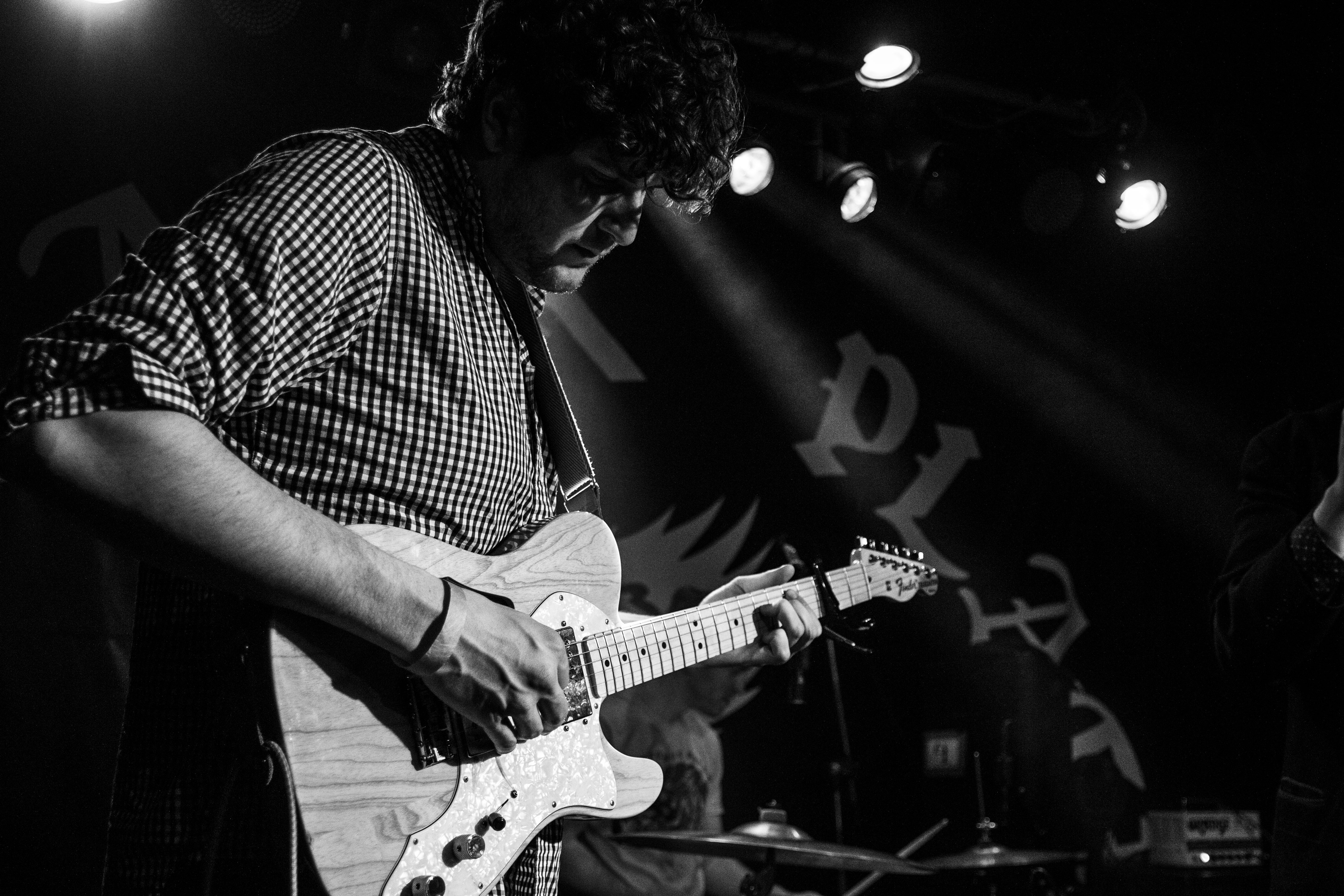 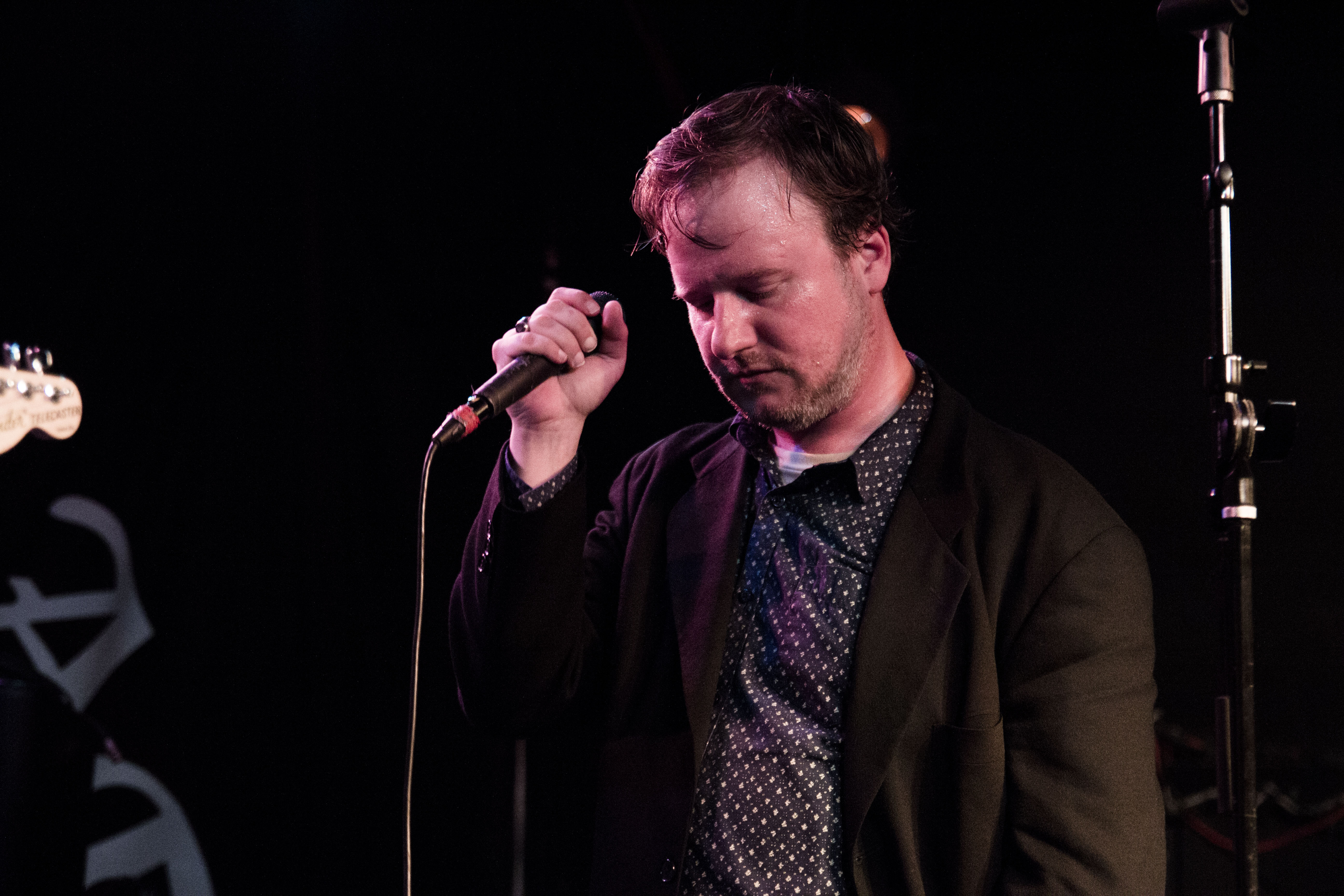