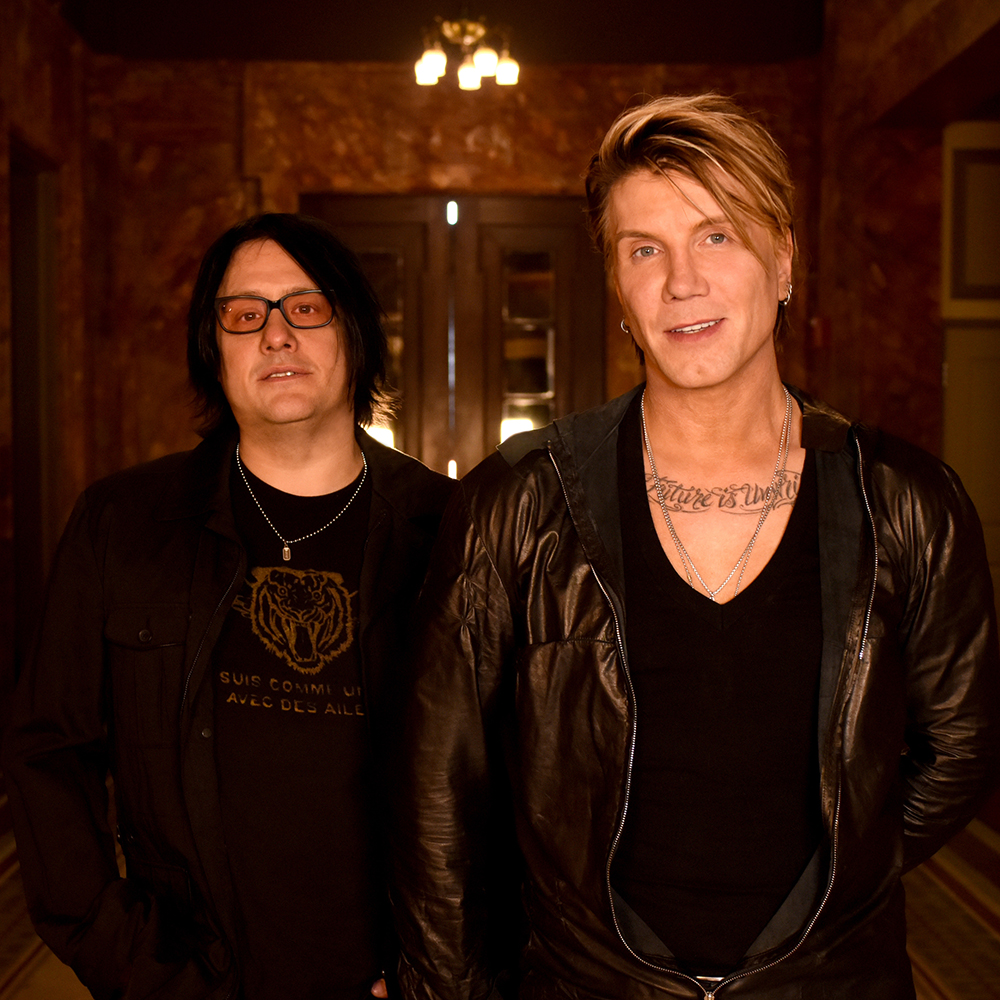 If you’ve never heard of the Goo Goo Dolls, then let’s get you up to speed. The Goo Goo Dolls were formed in 1986 by Buffalo natives Johnny Rzeznik, Robby Takac, and George Tutuska. The Goo Goo Dolls would go on to enjoy a successful music career, as they churned out notable hits that ruled the airwaves in the late-1990s such as Iris and Slide. Both songs reached the top 10 of the Billboard Top 100 during their respective runs on the charts.

Unlike other bands of that era, the Goo Goo Dolls have put together a pretty sizable body of work that encompassed the mid-2010s, with their last album Boxes being released in 2016. In fact, the band has been pretty active, as the Goo Goo Dolls were last on the road back in 2017 as part of their Long Way Home tour with Phillip Phillips. More recently, the band has released its 12th studio album Miracle Pill. So let’s take a closer look at the band’s latest addition to their musical repertoire. 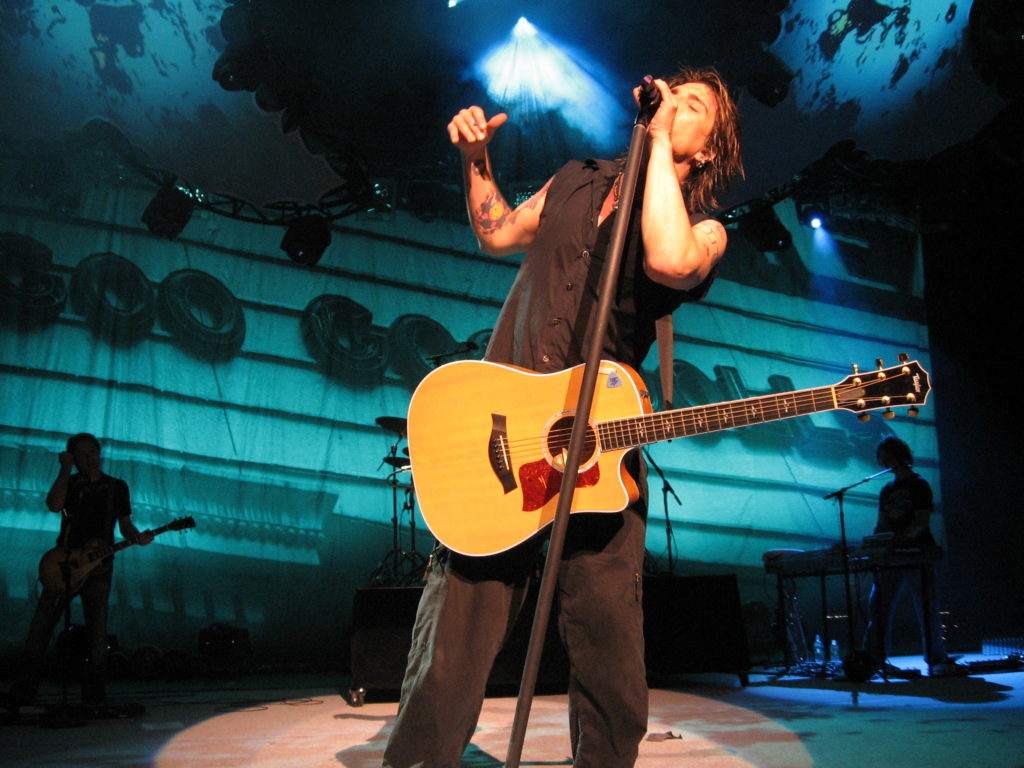 To get this part out of the way: Miracle Pill is not without its flaws. What sticks out from this album is how different it is from their body of work. And while it is normal for bands to try and adapt to the current musical landscape or to experiment and create a new sound, the differences in this album provided too much of a tonal shift from the band’s previous material. This reached a point where it made it hard to recognize this as a Goo Goo Doll’s album.

The main culprit for this drastic shift was the techniques and gear used in the song’s recordings. Rzeznik used the MXR Micro Amp to switch to a more powerful sound whenever he played acoustic solos, instantly boosting his strangely tuned guitar to the front for melodic lead work. This isn’t typical of a Goo Goo Doll’s song, which led to some of the band’s fans to miss the old stuff. Another difference with this album is the fact that a lot of the songs are rather synth-driven. The amount of synth on the album isn’t surprising, because synth devices manufactured by Moog and Korg have made a comeback due to the resurgence of synth-pop. 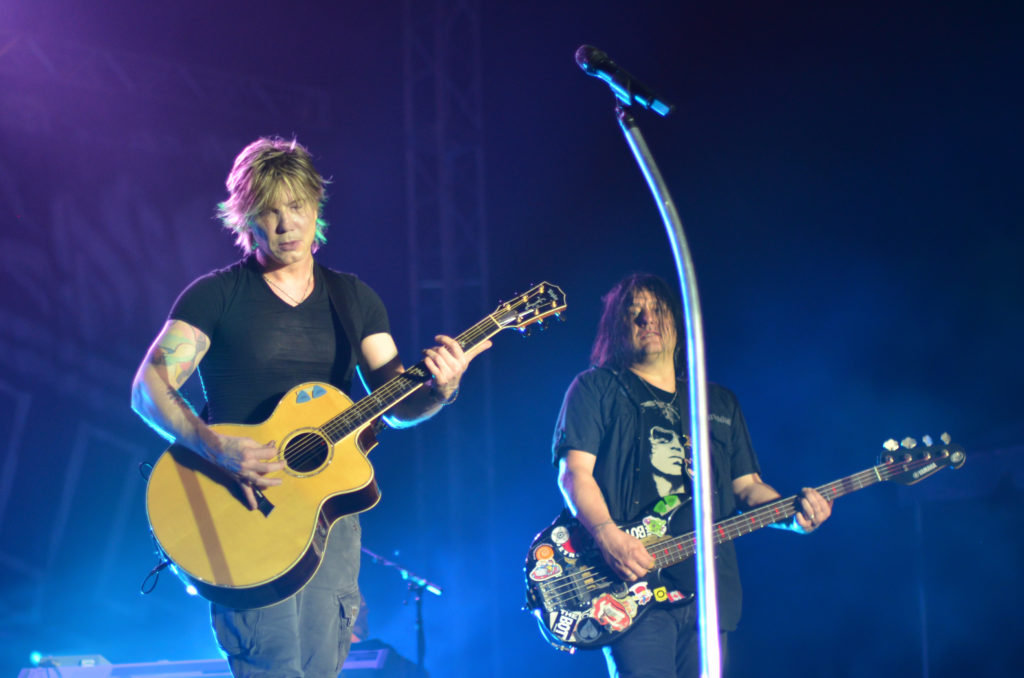 However, it’s not all bad. While Miracle Pill is very different from anything that the Goo Goo Dolls have ever done, the essence of the band is still there once you give the album a chance. For one thing, the songwriting on the album is still stellar. Songs such as “Autumn Leaves” and “Life’s A Message” harken back to the heartfelt songwriting that has won millions of fans over through the years. It is a reminder that very few artists write ballads the same way the Goo Goo Dolls do.

Another highlight of the album is when the band’s experimentation works out for the better. The Goo Goo Dolls as a band has never been known for big musical productions. This makes tracks such as Lights, while lyrically simplistic, feel like a breath of fresh air. The track provides fans with something that the Goo Goo Dolls has never done in the form of a huge sprawling sound and lush instrumentation that builds into a crescendo — truly one of the band’s best songs in years.

Love it or hate it, Miracle Pill is an indication that the band still has a lot left to give when it comes to making music. And while this album closes out the decade for the band, no one would be surprised if they come out with more songs in the years to come.