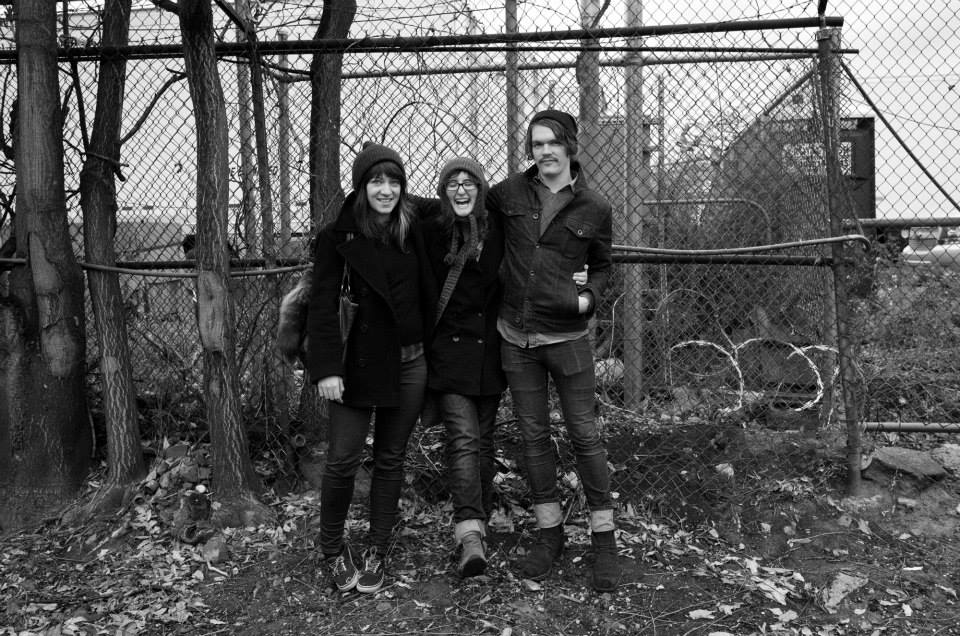 Raucous Rochester-based three-piece Pony Hand has been on radar for a bit since we’ve been spotting them on showcases with 585 located bands we are into for the greater part of a year. We finally associated a sound with a name last week with the trio’s debut self-titled release. The band’s sound is both psychedelic and garagey, sort of like if the Donnas shot dice in the alley and were produced by Jack White or if Karen O. had creative freedom on a Death From Above 1979 collaboration.  With plans for a physical tape release via Dadstache Records, you can grab a tape deck before the price is massively inflated due to the influx of bands releasing tapes/increasing demand, or stream on bandcamp. Check it out below.