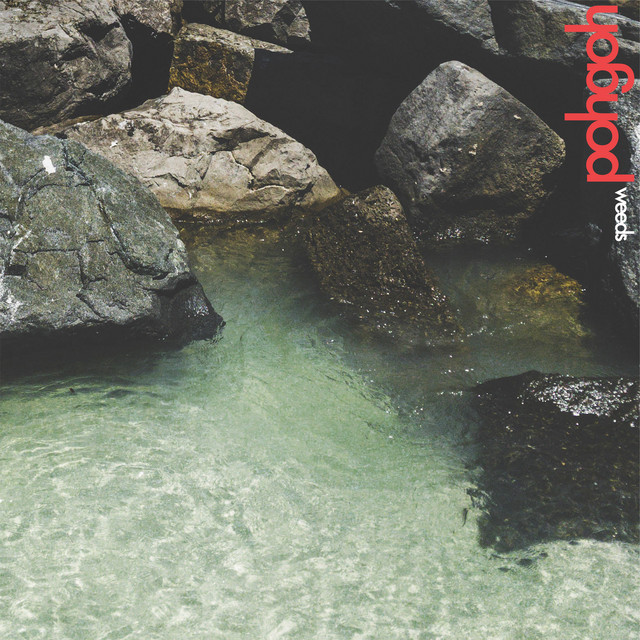 Pohgoh has an interesting backstory – originally formed in 1994, broken up in 1997, and reunited in 2016, they’ve had a long and storied history in the indie/emo world. They’re back with another new song and we love the jaunty and heartfelt vibes found on “Weeds.” Appropriately bringing to mind the raw emo sound of the late 90s a la Rainer Maria; Plumtree; or Rilo Kiley, “Weeds” pairs gentle and sweet vocals with crispy guitar work that would sound perfect blasting out of your favorite basement venue. “Weeds” has a very powerful lyrical presence as well, which Susie from Pohgoh explains below:

“After my Multiple Sclerosis diagnosis one year into our marriage, Keith and I (Susie) became an ‘us against the world’ kind of couple. We’ve been in the weeds together since 2001, ducking every curveball MS throws at us. “Weeds” is about living with illness and loss and the uncertainty that the pandemic brought into all of our lives… We’re all singing together in an attempt to reassure ourselves that we can hold on.”

Check out “Weeds” below via the YouTube embed – you can also find it on Spotify or via their Linktree.