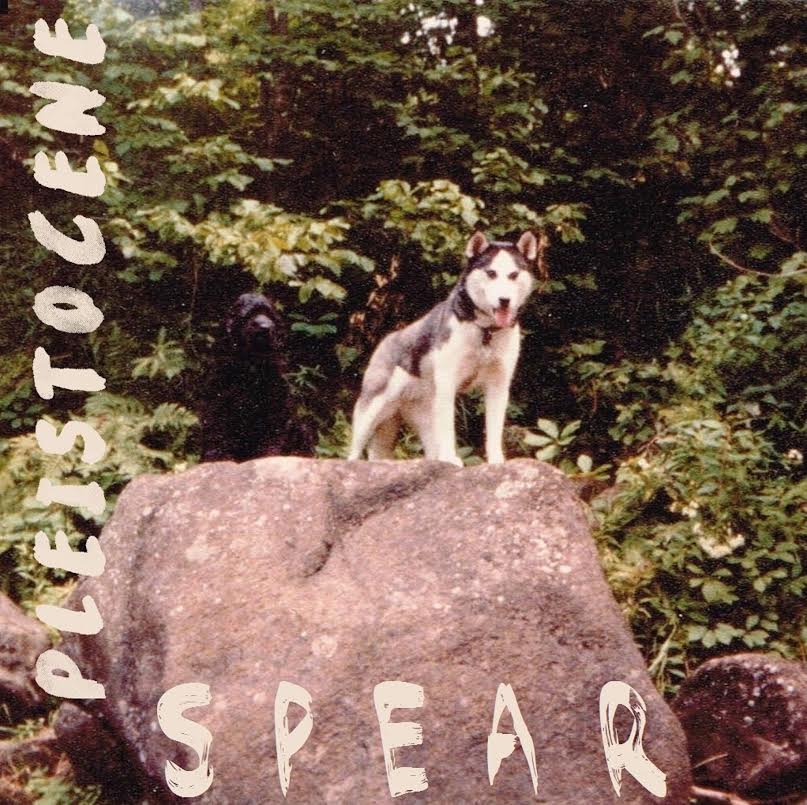 Pleistocene rises! Rochester’s coolest named-after-a-geological-epoch surf-punk outfit has dropped a new single off of the band’s forthcoming LP Spear, due out on Pleisto-tour cassette via Casual Punks on 7/22 (and beyond, if you happen to catch the 5-piece on their midsummer East Coast tour), with a full-fledged digital release slated for early August. Spear marks the band’s first full length since 2014’s Ontario Girls.

The new single, “Your New Life,” is the third to be shared from the new record, and it basks unabashedly in all things Pleisto—reverb-laden ocean leads over a bass tone sludgier than sludge itself. Singer Katie Preston’s unphased vocals deliver the sweet nostalgia of an old friend, offering a perfect contrast to the song’s surrounding fuzz. The chilled-out new track seems to contradict what might have otherwise been considered a reinvention of the traditionally jangly Pleisto-sound, judging from the first two album spoilers (the exceptionally explosive “Humbuck II” and Joan Jett-ish shapeshifter “Nissan Altima.”) However, with three highly-dynamic new Pleisto-tracks available for your streaming pleasure, Spear’s hype has nowhere to go but up.Check it out below