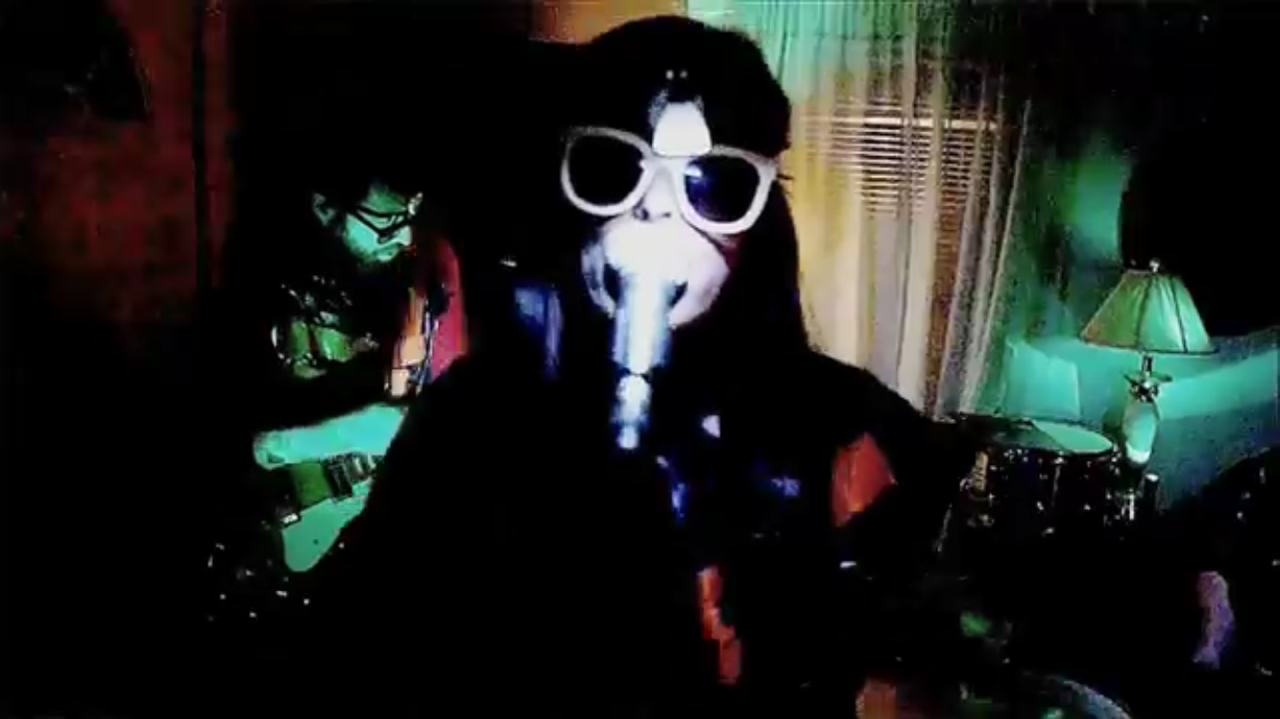 Rochester’s fuzzy, female fronted indie rock act, Pleistocene, is prepping the release of its forthcoming 7″ Space Trap, released a music video “Pulp,” one of the four tracks featured on the record. The band plans to release a music video for each of the the concept album’s tracks. For those new to Pleistocene, think Alvvays, Beat Coast, and Speedy Ortiz.

The clip for “Pulp” features the band performing in a bustling living room while a pretty serious game of musical chairs, only to be later taken down by one of the more dangerous paper airplanes you will come across. Keep an eye out for some cameos from members of Rochester’s emerging music scene throughout the party video.

For those in the Rochester area this Saturday night, Space Trap will be available to pick up at Smugtown Mushrooms beginning at 7pm, while the digital version will be released next Tuesday, June 9th.

Watch the video for “Pulp” below.