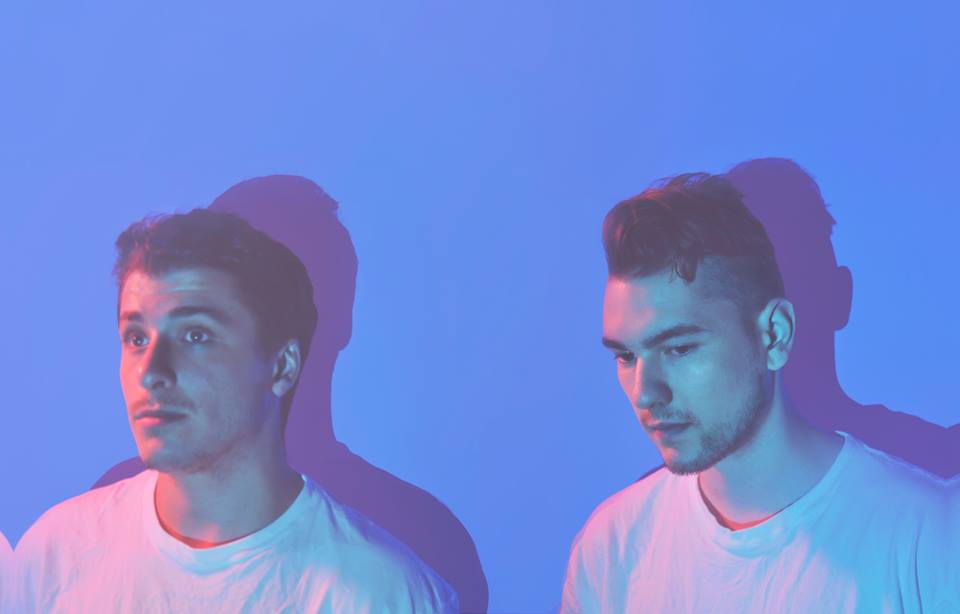 Portland dwellers Jahn Alexander Teetsov and Evan Maxwell Grice combine creative forces via their alt-disco project Pleasure Curses and serve up groovy vibes with a heft in their single “The Push.” Born of the evolution of their punk-derived basement show days to today’s higher profile exploits, Pleasure Curses pumps waves of nudisco and a smattering of R&B influence into an alternative base, and the result is more than effective. “The Push” has all the makings of the next get-up-and-dance anthem, but still manages to seem coolly subdued. Drawing up disco with a cause, Pleasure Curses aren’t afraid to call out social injustices where they see them, all with standout melodies and a thumping bassline. “The Push” is the forerunner of the duo’s upcoming EP Screens, to be released on Prince George Records mid-May.