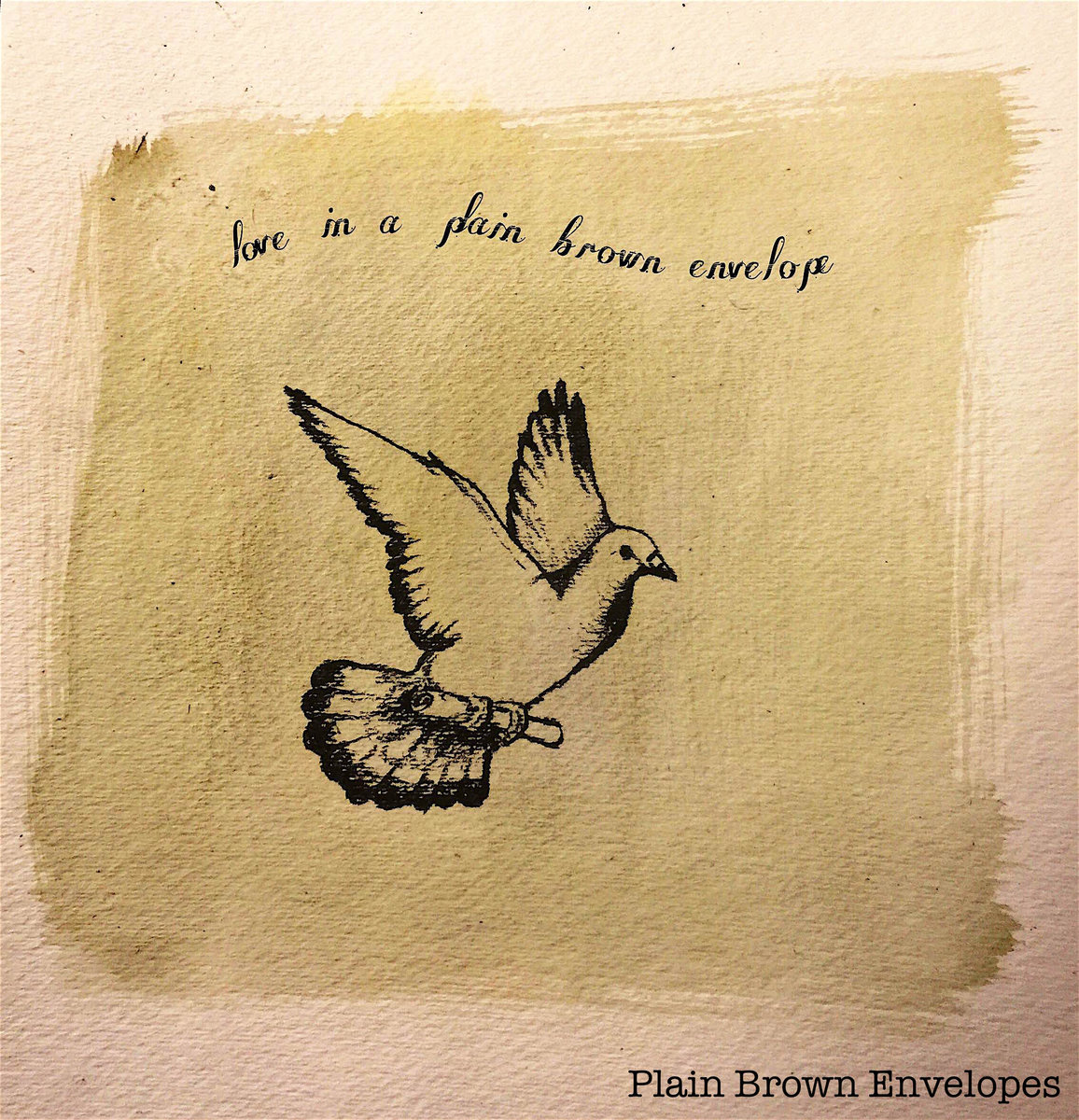 At the core of Plain Brown Envelopes sits the enduring songwriting of Bill Nehill. The craft is juxtaposed nicely with elements of both stoicism and desperation, tonalities spread throughout the album like a hand of fanned-out playing cards. The strange thing about this album is the fact that it was recorded in a bedroom. Unabashedly donned ‘lo-fi’ on PBE’s bandcamp page, the production comes off as more than that—a leveled-up tier of low fidelity featuring backdrops of distant vocal tracks, understated percussion, and wonderfully appropriate instrumentation and effects not typically afforded in ‘bedroom folk’ projects. Plain Brown Envelopes is a new breed.

Album highlights? Try “First Cigarette Out Of The Hospital” for an affecting crawler with huge guitar chords, heavy as the title denotes. Western-tinged number “In This Place Of Design,” although a short two verses in length, listens like a sharp and chilling bandit proverb. “Lonely World In My Bedroom” really hit home, finding a perfect balance of hazy Pavement-esque detachment and an accessibility akin to The Magnetic Fields. The wide-ranging influence on this record is apparent, but not in a way that alienates the songs. Imagine that.

Love In A Plain Brown Envelope is available on a pay-what-you-can basis for digital downloads on PBE’s bandcamp page. Snag it while you can.