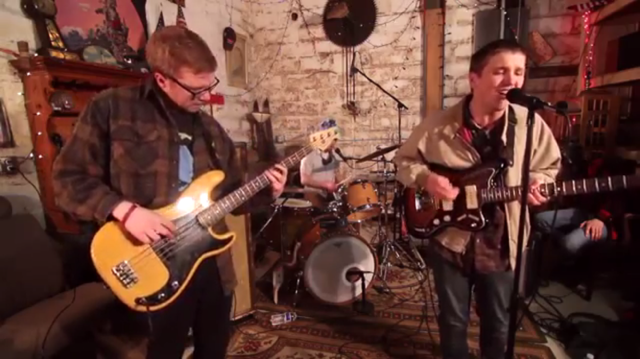 Look for the forth installment in the series, featuring Buffalo emcee Bagel Jesus, in the near future. In the mean time, watch Zealot’s Cool Little Music Session below and make sure to catch the band performing at Record Theatre on June 20th as part of the Steak & Cake Herd Fest showcase.